The Dovells had a huge hit with “The Bristol Stomp” in 1961 and did it again with the song “You Can’t Sit Down” in 1963 (both of which spent many weeks on the Billboard top ten list). The Bristol Stomp, a dance that originated in Bristol, Pennsylvania, in the late 1950s, was a fast-paced boogie which could be done with a partner or alone. It caught on to become more than a regional dance, but other “stomps” like the Brontosaurus Stomp and the Domino Stomp also helped to make these types of moves popular. 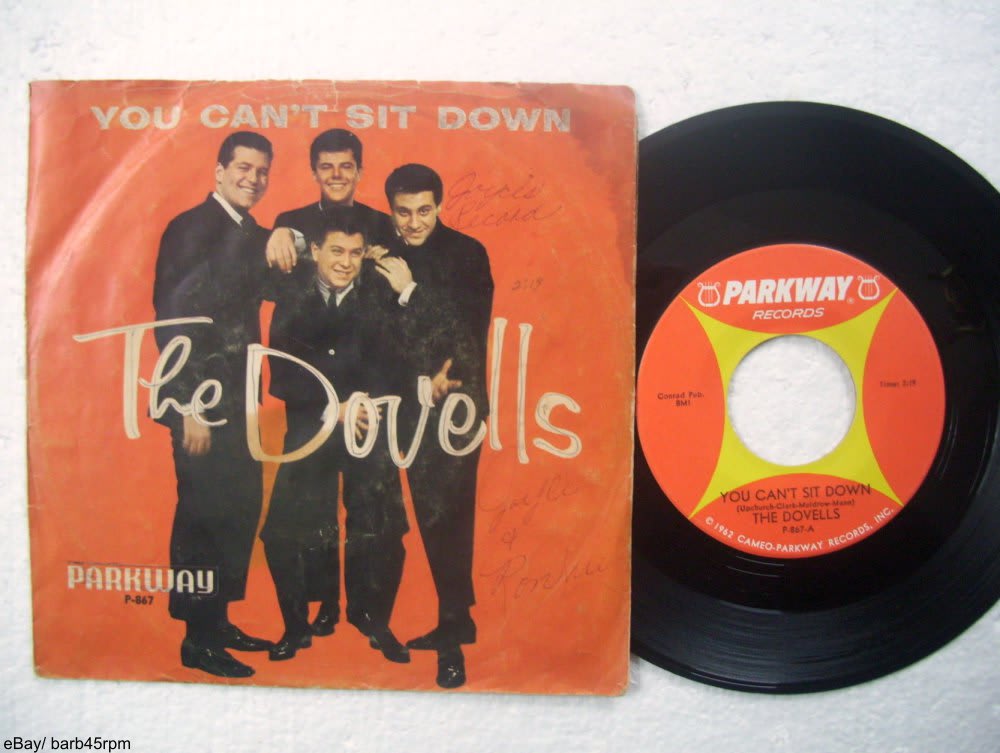 The enthusiastic kids on American Bandstand in 1964 are doing the Bristol Stomp to “You Can’t Sit Down,” one of the best songs of 1963, as reviewed by Dick Clark. It’s a dance we had almost forgotten about! Have a look in the wonderful video below.