6 Brand Mascots That Used to Be Absolutely Terrifying

As time marches on what we find appealing definitely changes. While there are new brand mascots being born everyday, most of them aren’t as scary as the ones you’re about to see. And, these brands are still going strong despite what their characters once looked like. Have a look at 6 scary mascots from the old days and just see if you don’t find them at least a little bit unsettling! 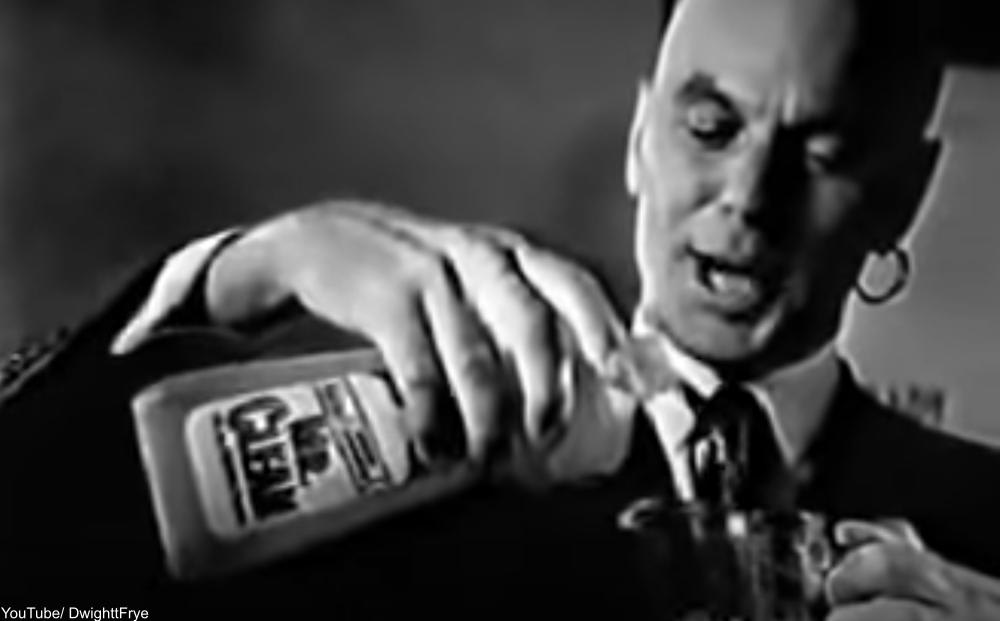 The 3 elves known as Snap, Crackle, and Pop got their start in the 1930s. Today they are lovable characters, but back then their expressions were closer to goblins than friends. Drawn with rather fantastical faces, we don’t think these renditions would sell much cereal today. 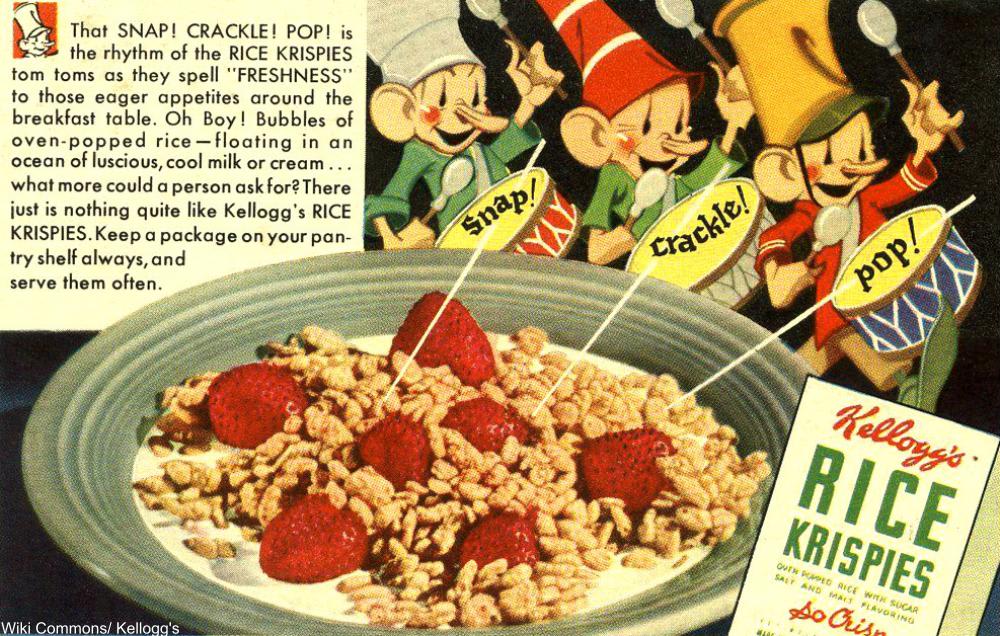 Made from a contest submission in 1914 that was originally drawn from a child, the original Mr. Peanut was looking pretty rough around the edges. While it’s questionable for a peanut to sell other peanuts, the modern version is decidedly more put together than this guy. 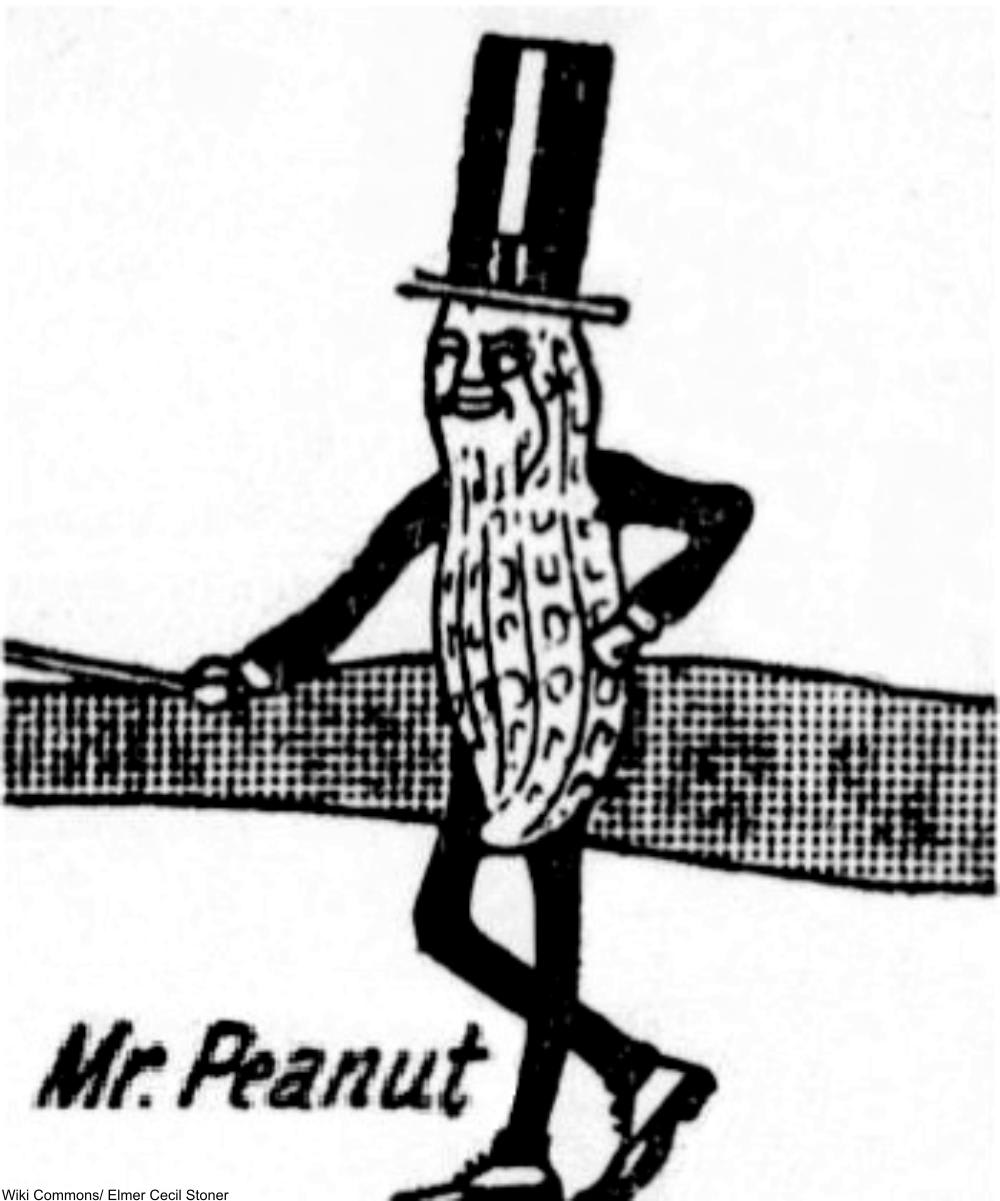 Known as Bibendum, the Michelin Man was first rendered in 1898 by artist Marius Rossillon for the French Company. While today he reminds us more of a Stay-Puff Marshmallow man, his features back then were a little on the scary side. 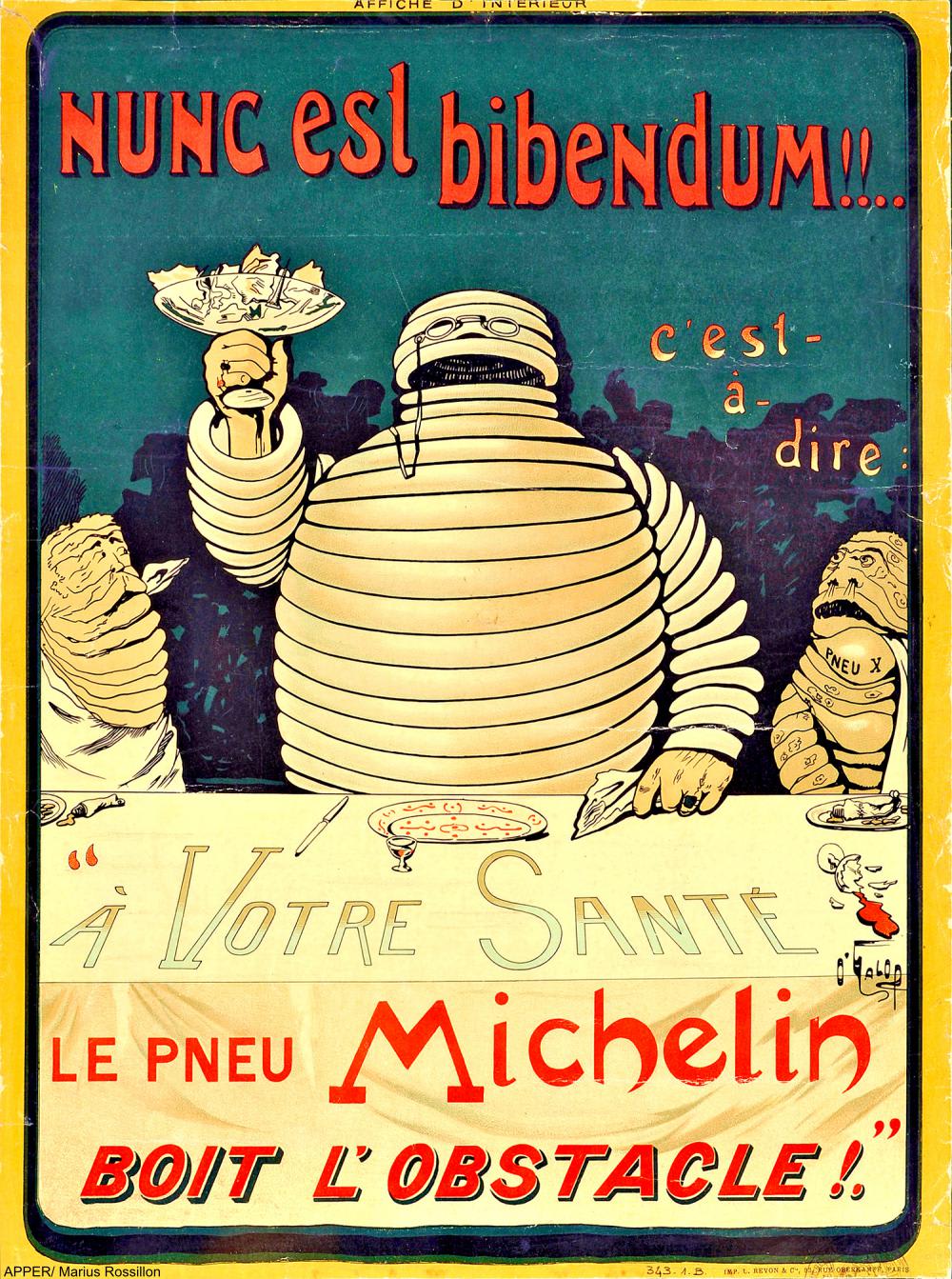 There’s something just a little intimidating about this live action Mr. Clean from 1963. Give us the cartoon version of the icon any day of the week.

While the concept of a giant is scary to most from the start, the Jolly Green Giant was once a much sneakier-looking product mascot. Little Sprout or the later versions of the Green Giant were much more friendly looking! 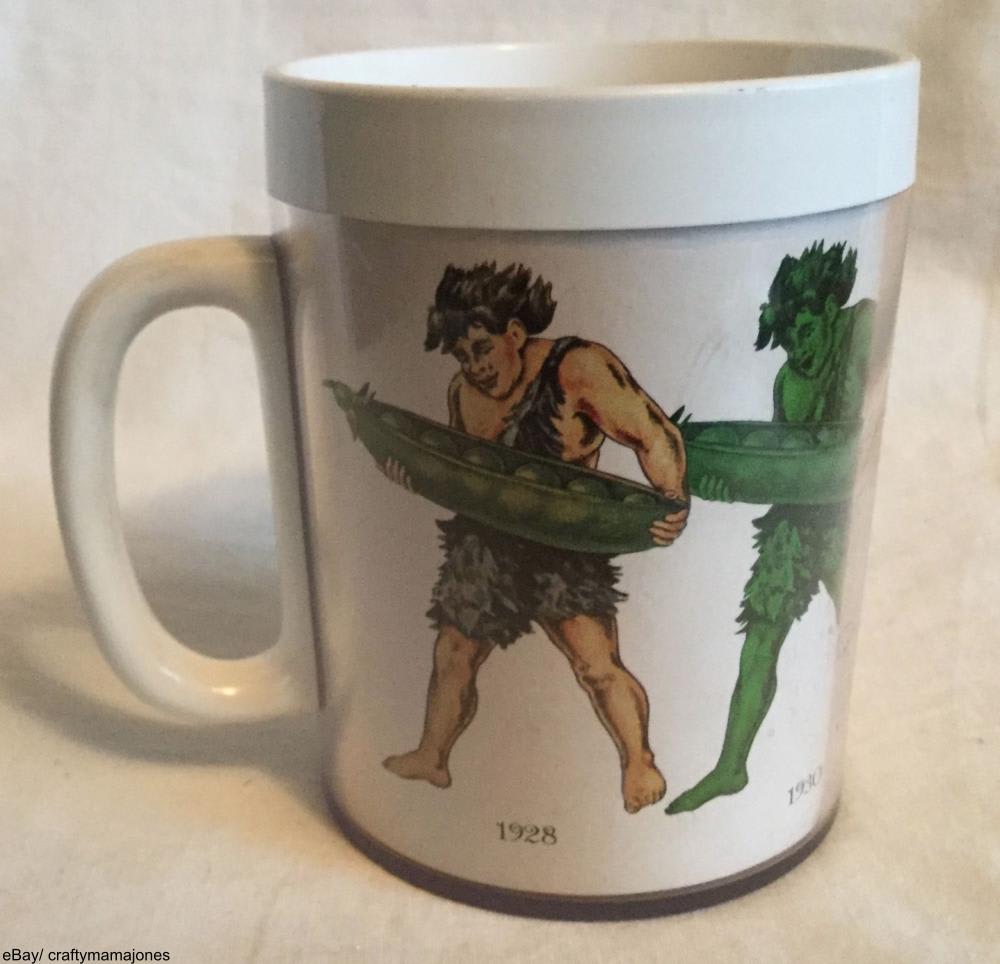 The original Ronald McDonald had some pretty curious features, like giant red smile (bigger than today), a cup for a nose, and drive thru box for a hat. See what you think of Ronald before he got a complete makeover!

Unrecognizable first logos of famous companies: Click “Next Page” below!