When most of us attend a summer family reunion the most interesting thing we find is a fly in the potato salad. But, for one family in Ohio, they were standing on history and didn’t even know it- until a child at the event spotted something unusual. 12-year-old Jackson Hepner found a strange object while posing for a photo with his family at the Honey Run Inn in Millersburg, Ohio. His cousin, Jason Nies, is the innkeeper there and had decided to host the reunion on the inn grounds.

Hepner was posing with his family on a small bridge at the inn which crossed a creek. Jutting out of the creek bed was this mammoth tooth, which Hepner immediately spotted. Upon further investigation it was clear that this was no ordinary find.

Since the discovery, the tooth has been verified as that of a wooly mammoth by Dale Gnidovec of Ohio State University’s Orton Geological Museum, Nigel Brush of the Geology Department at Ashland University, and College of Wooster’s P. Nick Kardulias from the Program of Archeology.

The tooth is very dark with many ridges on it. Like the texture of a millstone, the deep ridges in the teeth were used for efficiently grinding plants and seeds. Once ground down from use wooly mammoths would sprout a new set of teeth that had been waiting in the gums. This cycle of tooth replenishment could take place up to 6 times in a mammoth’s lifespan. Only 4 teeth were used at a time since they took up so much of the mouth cavity. 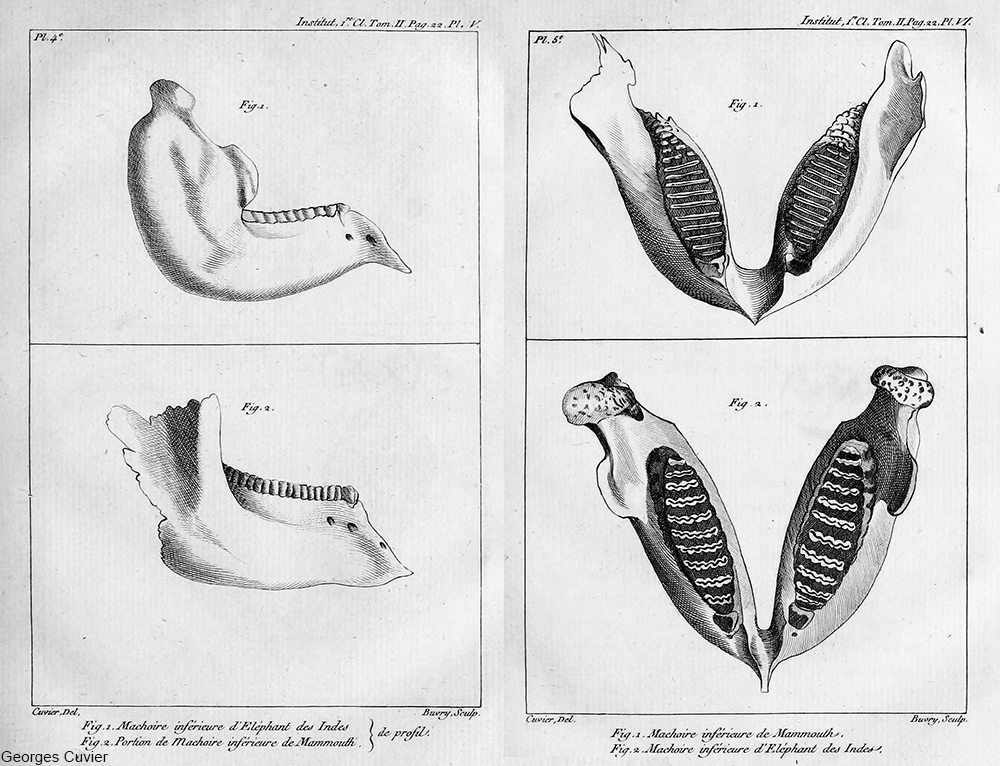 The lower view is that of a wooly mammoth jaw. Via/ Wiki Commons

The last wooly mammoth went extinct around 4,000 years ago after the Earth had been increasing in temperature for thousands of years. The plants that these huge Ice Age herbivores needed to survive may have been dying out due to climate change. However, most of the species died out starting around 10,000 years ago. It may have been a one-two punch since increasing hunting from humans could have pushed this dwindling species over the edge into extinction. 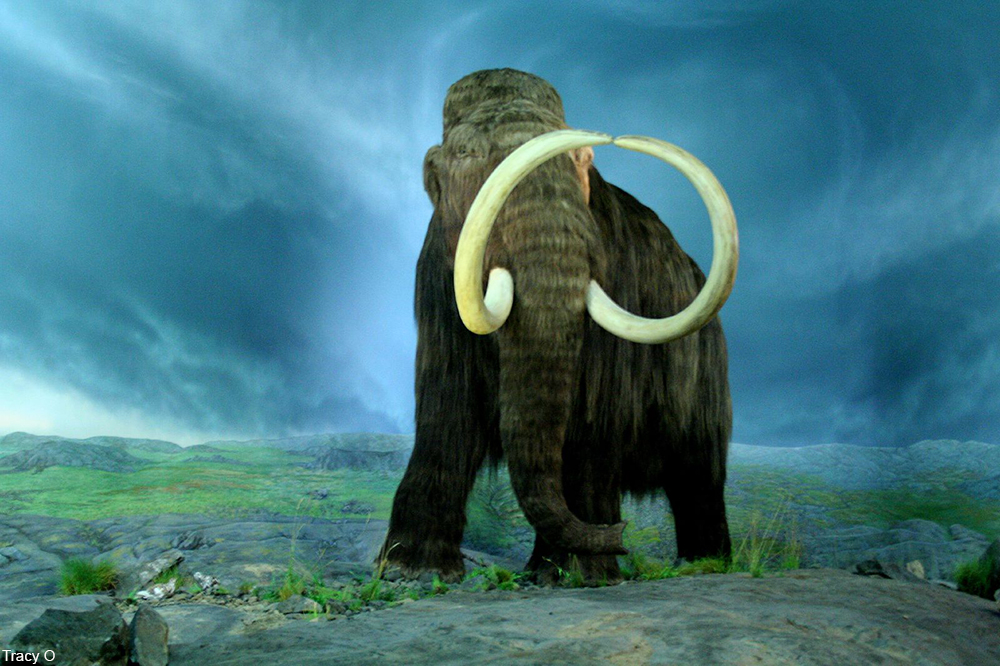 Today remnants of these ancient creatures are not illegal to possess -even mammoth ivory is not illegal in many places– and there is a steady market for the teeth and tusks of these great animals.

Hepner wrote in a letter to the inn where exactly he found it and that had we would like to have the tooth back to show his friends. No word yet on when or if that will happen.