The Confusing History of Boxing Day

We’ve written before about some of the pretty intense and usual social etiquette of the Victorian era. The strict structure of social classes at the time meant that a slew of rules had to be followed in order to ensure that no one from your own class got offended and that no one from a lower class got ideas about climbing the social ladder. You might think that these rules mostly affected business interactions and social gatherings, but they also influenced the Christmas season in a way which is still felt around the world even in the modern era: Boxing Day. 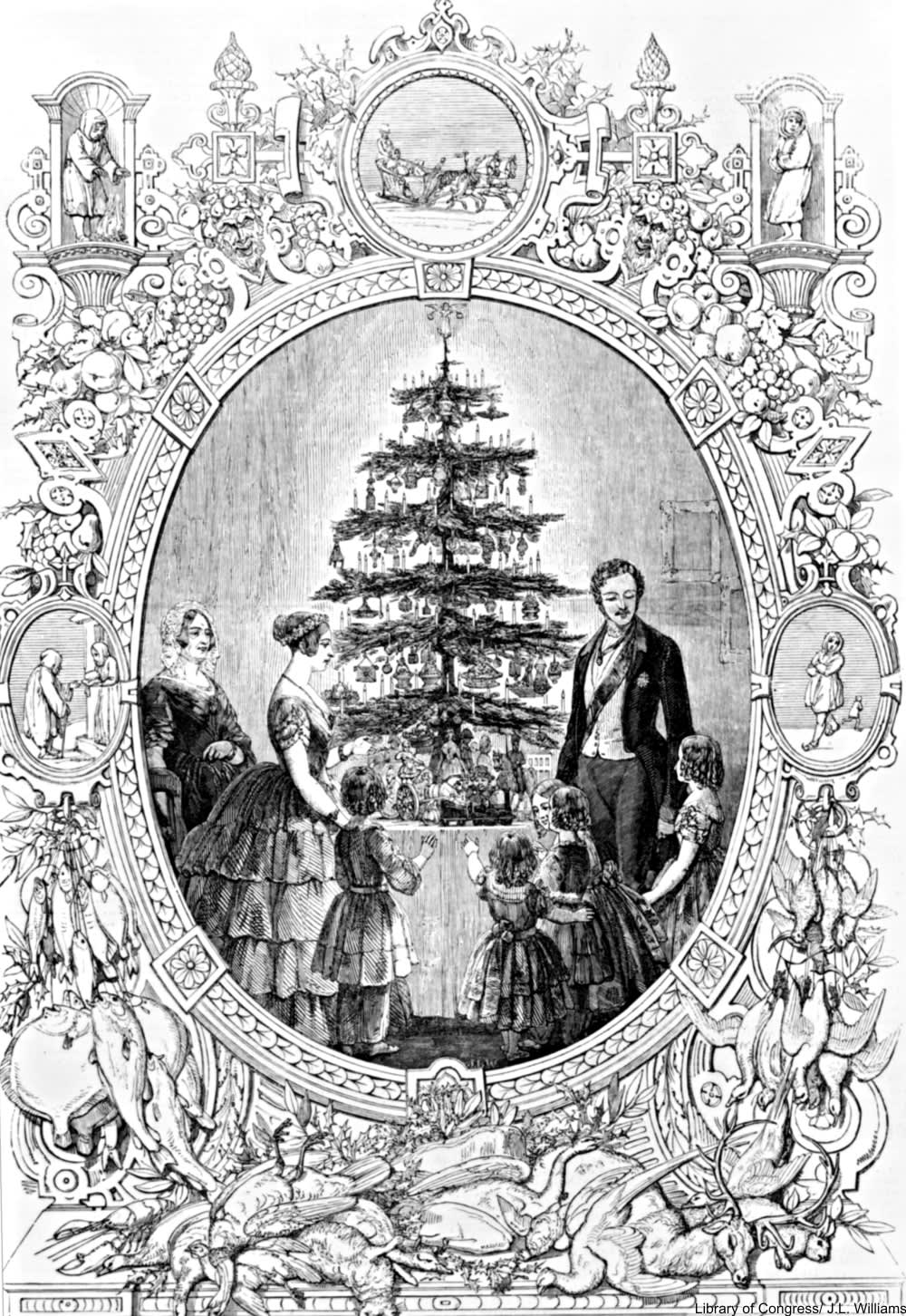 In England, Australia, Kenya, Jamaica, and Canada (among many other countries) Boxing Day is still a beloved tradition and an official state holiday in many locales. Boxing Day occurs on the day after Christmas and how this antiquated holiday came to pass is really quite interesting to learn about today.

Back in the 1800s in England (and her colonies) the idea of giving gifts between equals was riddled with rules. Presents were to be exchanged on or before Christmas Day and never after. December 26th is the Feast of Saint Stephen (protector of stonemasons and the first of the Christian martyrs) a man who was a contemporary of Jesus.

As the second day of Christmas (yes, from “The Twelve Days of Christmas” carol), the tradition of giving on December 26th day goes back centuries. In the carol, various gifts of increasing value are given at the Feast of the Epiphany approaches. This was often used as a game among gathering of family during the Christmas season. This particular carol has roots dating back to the 1700s. 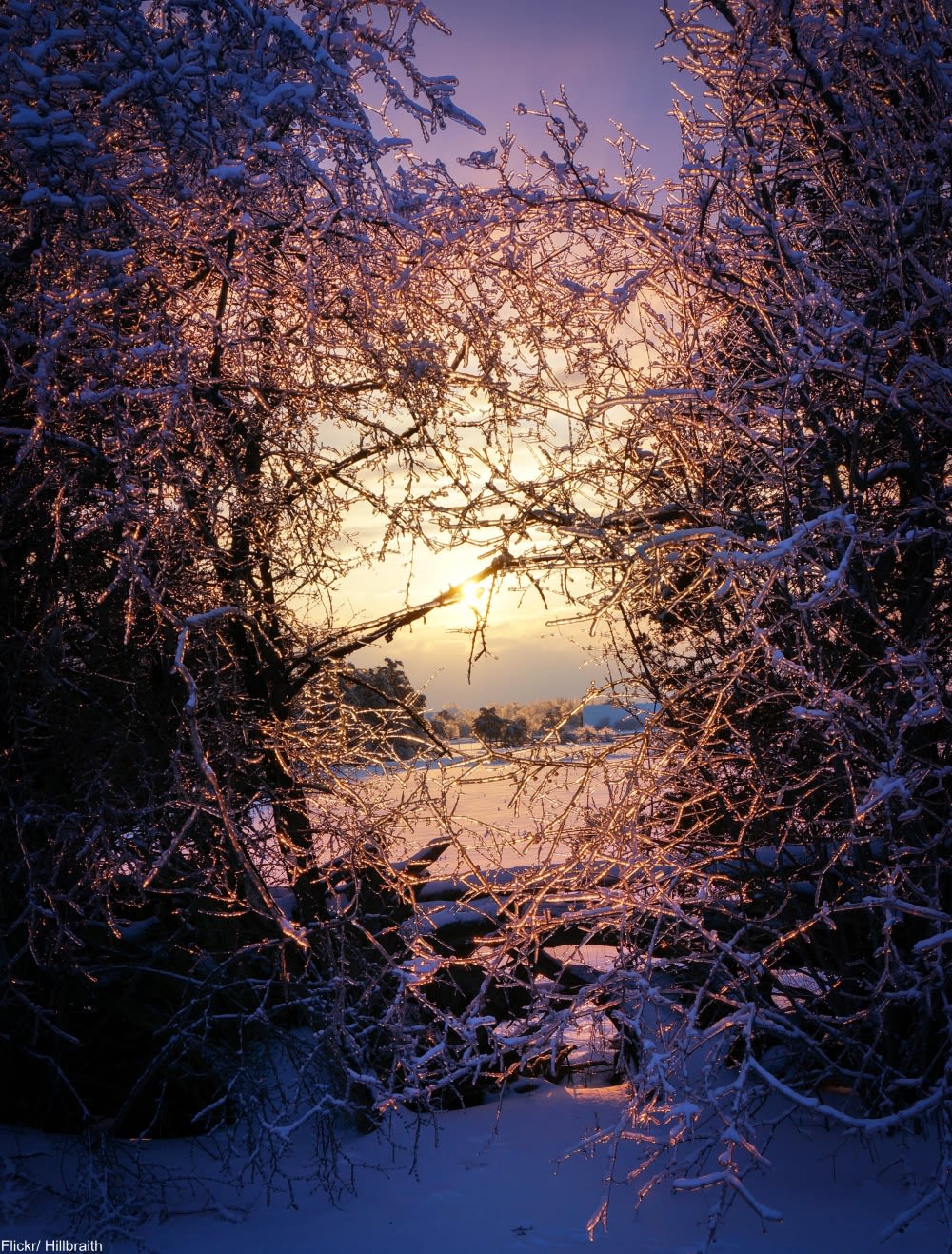 The Victorian era carol, “Good King Wencaslas,” gives a little more information about Boxing Day. The song mentions that the king looked out on the Feast of Stephen, and we then find out that the king and his page intend to gift a poor, shivering man some firewood. The song lyrics date back to 1853, but there are various theories about why December 26th is seen as a day to bestow bounty upon the less fortunate.

How Did It Get Started?

Some speculate that the tradition of giving gifts on Boxing Day came from the tiny gifts or coins left in small boxes for servants or apprentices as a sort of year-end bonus. This would have been a real treat for someone who lived with their master, was on-duty most waking hours, and had to endure little to no workplace security.

A less benevolent theory is that Christmastide was the one time when every person on a large estate, lord and serf alike, would be all together in one celebration. As such, the yearly allotment of supplies that the lord was obligated to give to each family who worked for him would have been handed out at this time. 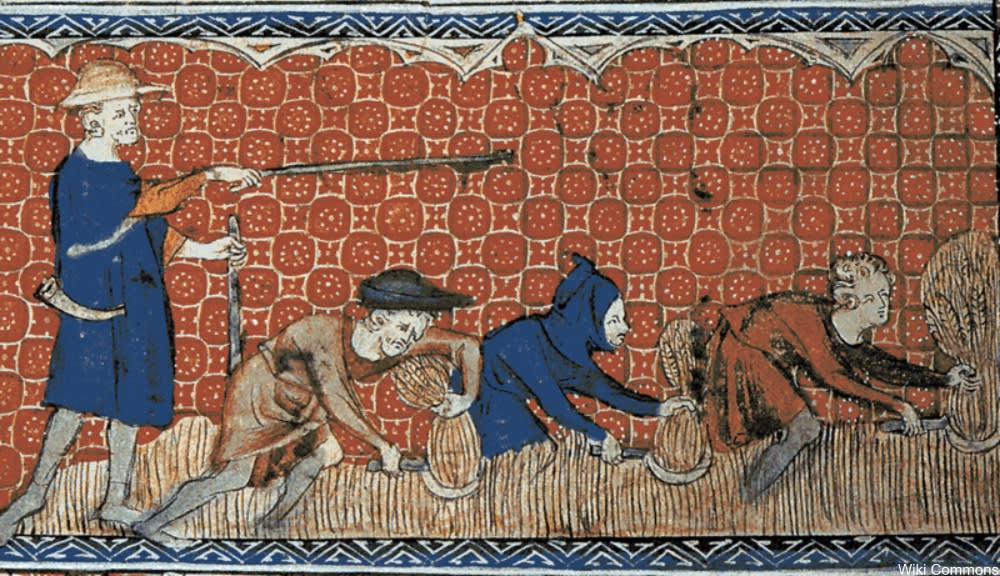 These boxed supplies would have in no way constituted a gift, but nevertheless became a time to look forward to with fresh stocks of fabric, leather, and other goods sorely needed in the cold winters. Some believe that more modern Boxing Day traditions stem from this transactional exchange.

Other traditional origin stories for Boxing Day are that alms for the poor would be collected by the Anglican Church and placed in a box. On Christmas Day the church leaders would open the box and then the next day they would distribute the goods or money among the poor of the community.

Whatever the case may be, in the Victorian era Boxing Day became a way to offload the clothing and supplies of the upper crust on to their servants, a solution which probably was pleasing to all parties since it enabled the servants to have a few finer things, even if they were a little worn. And, for the rich lords and ladies it enabled them to buy some new things for themselves without feeling one bit guilty.

Another grim side to this holiday: servants would have traditionally have been forced to serve their masters on Christmas Day, with Boxing Day standing in for the servants’ holiday. On Boxing Day servants could sing, dance, or visit their families and gifts from the boss made it all the sweeter. 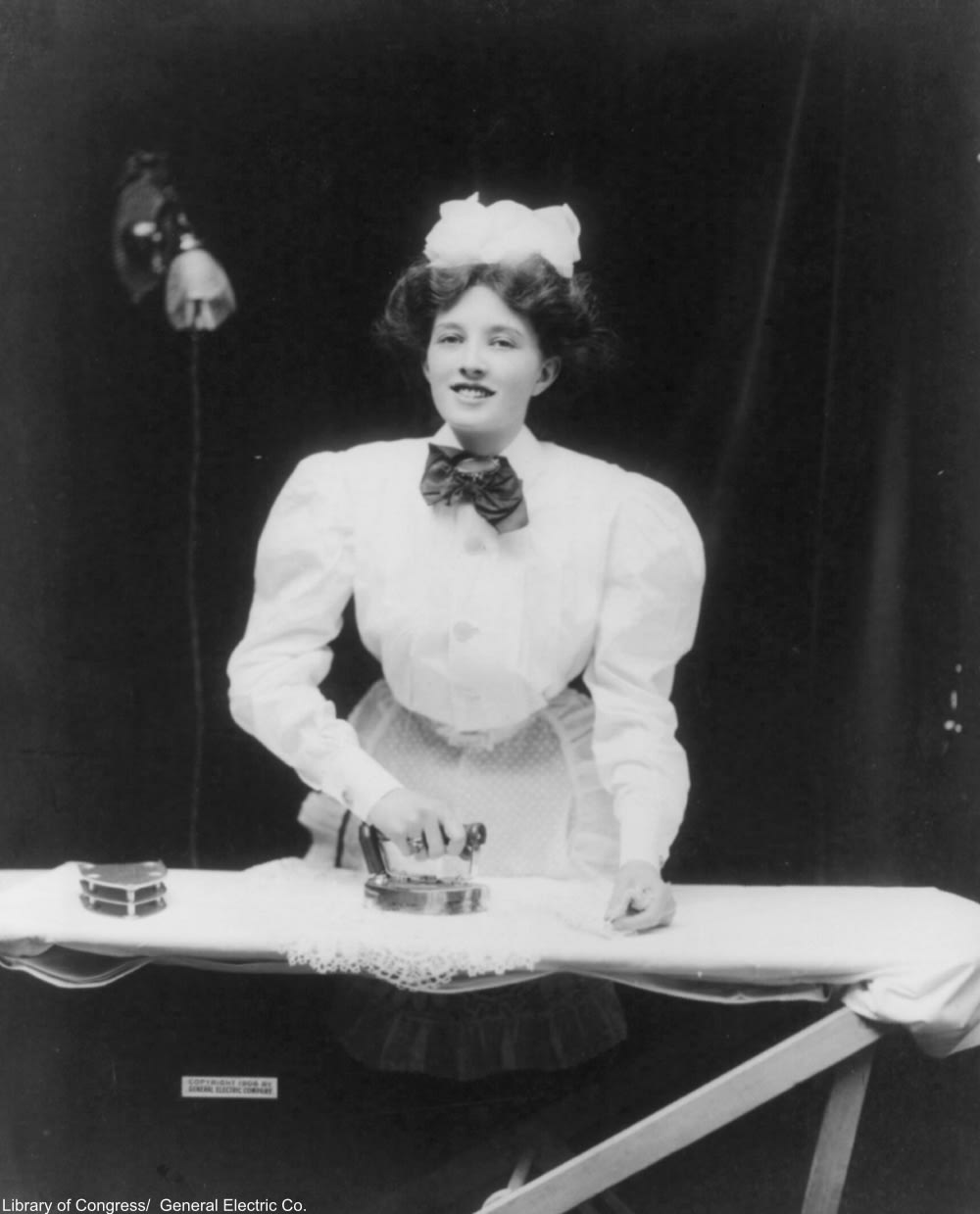 Throughout the 20th century as the roles servitude changed dramatically, Boxing Day became a holiday in and of itself. In Australia and New Zealand, where the climate is warm during the Christmas season, the day became an excuse to dance, picnic, or otherwise enjoy the outdoors. In colder countries, Boxing Day is a bank holiday and a chance to eat more yummy Christmas treats. 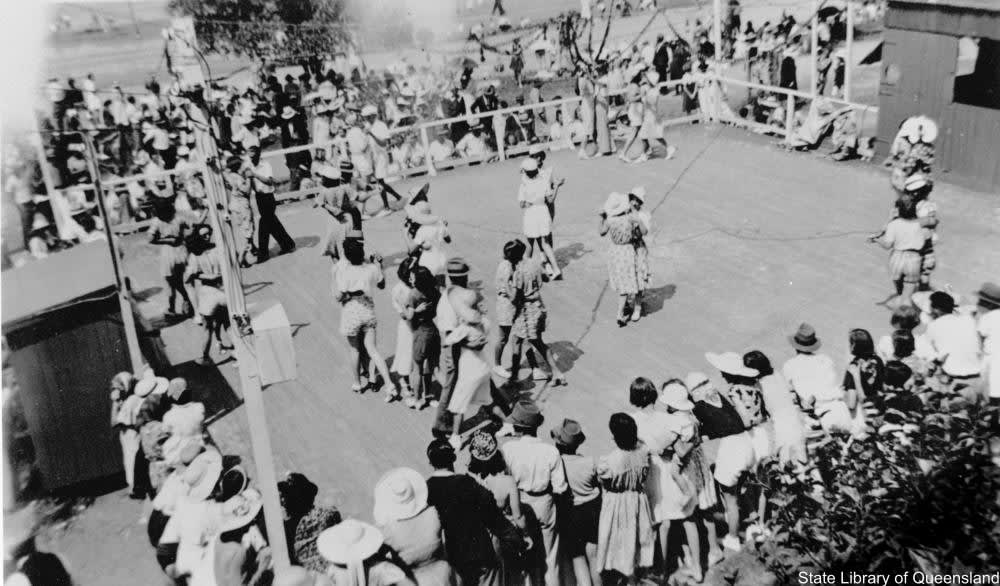 Outdoor dancing on Boxing Day in Queensland, Australia, 1939. Via/ Flickr

In many places the day after Christmas is much like Black Friday in the United States: filled with plenty of movies on TV and sales in shops. Whether you believe that the day came about because of routine or benevolence, one thing is for certain: no Victorian person of means would have exchanged Christmas gifts with their friends and family after December 25th. It would have been simply horrid manners!

Christmas traditions we need to bring back: Click “Next Page” below!