One Ingredient In This Kids’ Play Recipe Is Incredibly Dangerous 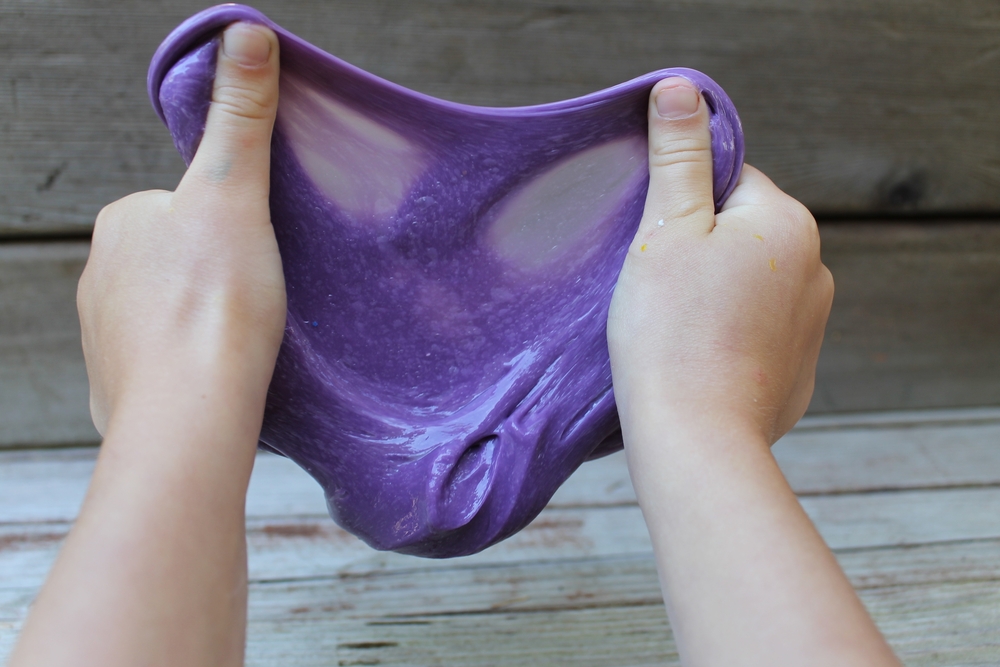 While borax is a naturally occurring mineral that is made up of sodium, boron, oxygen, and water, that doesn’t make it “safe” for people to be playing with it like a toy. 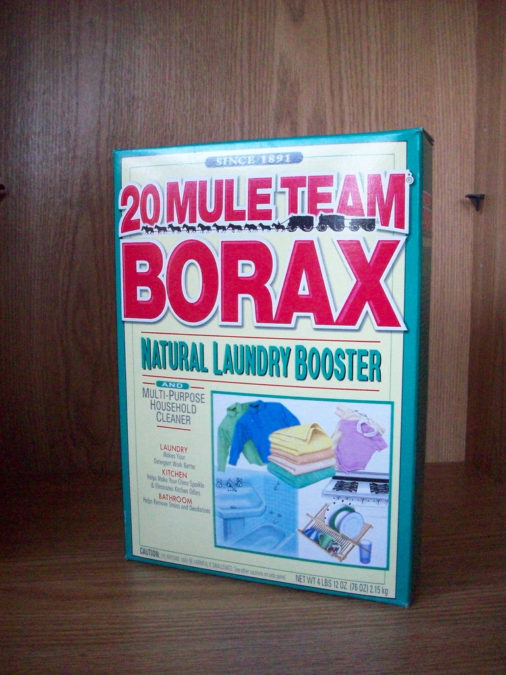 According to the European Chemicals Agency, borax has the potential to put not only fertility at risk but pregnancy also. Borax in all forms is known to cause eye irritation as well.

Some schools have tried to ban the homemade slime from entering their doors, and health officials are worried as well. With so much borax around so many kids, experts are worried this toxic stuff could send some kids to the hospital!