Not many people can say they have a piece of history in their own backyards.

But for John Sims, it came as an unexpected bonus when he purchased his Tucson, Arizona, home from a friend in 2015. After the sale went through, the previous owner let Sims in on a seriously cool secret: a Cold War-era bomb shelter might be buried in his backyard! 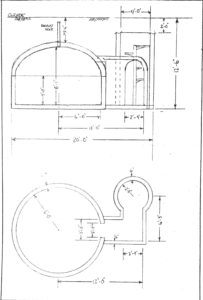 According to building records, a bunker had been built there by Whitaker Pools in 1961. Nobody knew for sure whether it had held up in the 54 years since, though, so John set out right away to uncover the truth.

With the help of a consultant who used metal detectors, John identified the spot where he should start. He dug about three feet into the dirt before hitting the jackpot: the metal cap covering the entrance. 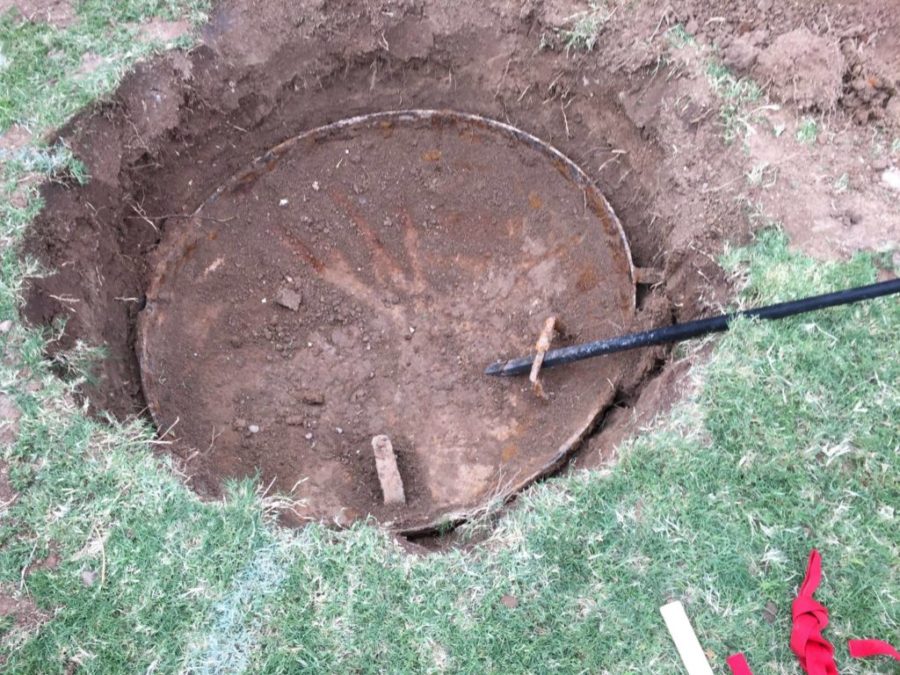 The new homeowner made sure to wait at least a day before exploring the inside. Being a captain with Rural/Metro Fire Department, he fully understands the dangers posed by confined spaces, especially ones that haven’t disturbed in over half a century. 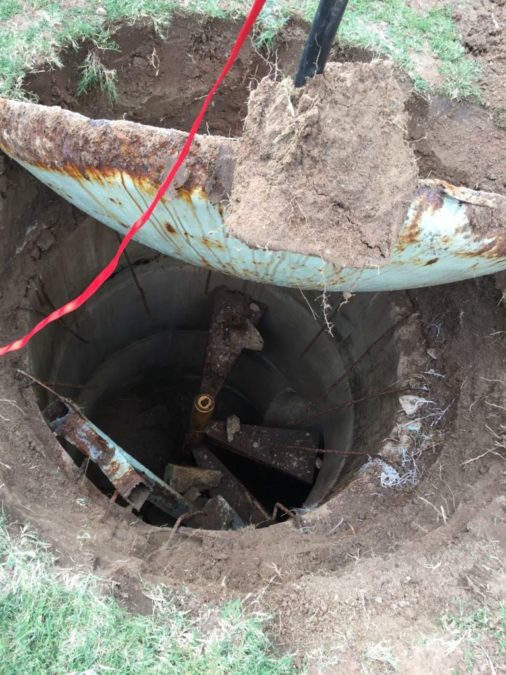 Once he deemed it safe enough to enter, John descended the spiral stairs and found himself inside a fiberglass dome shelter filled with rubble. 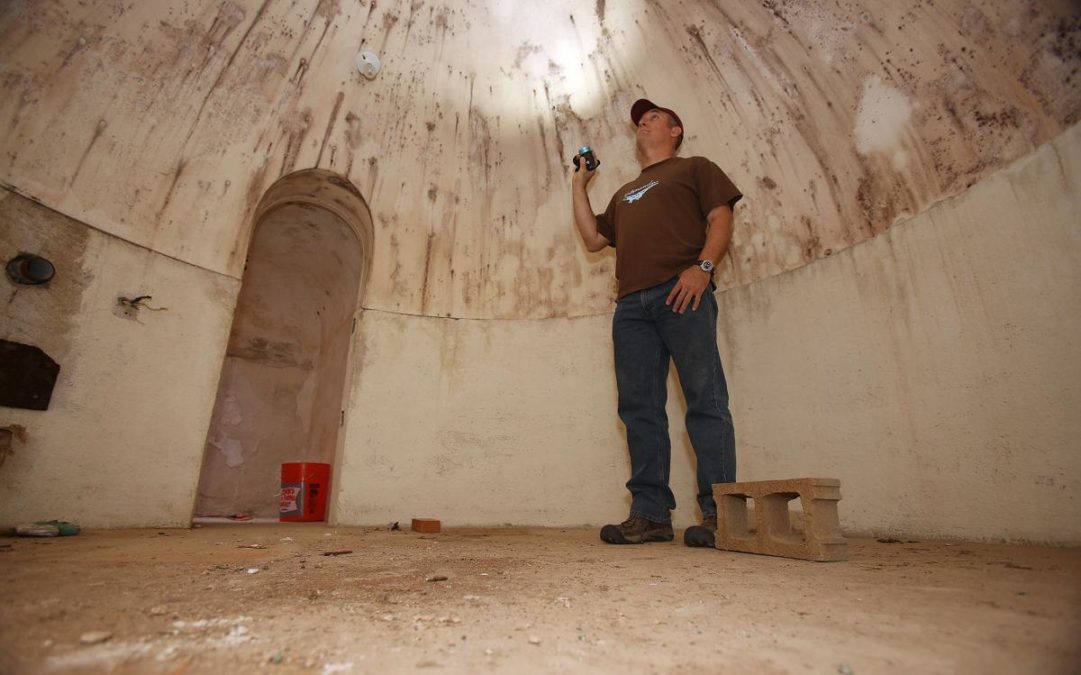 “I was really hoping it was going to be a little microcosm … a time capsule full of civil-defense boxes, radiation detectors and cots and stuff like that,” John said. 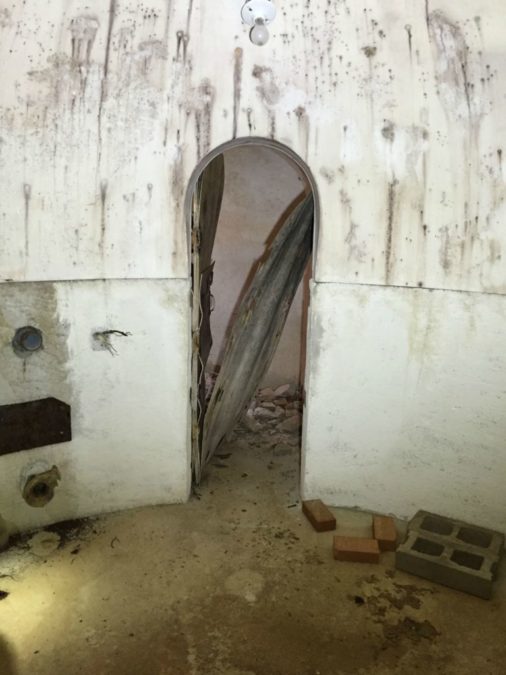 While he may not have come across those exact items, he’s still excited at the prospect of being able to use the bunker as a hideaway for himself. In fact, he’s already mucked out the rubble… 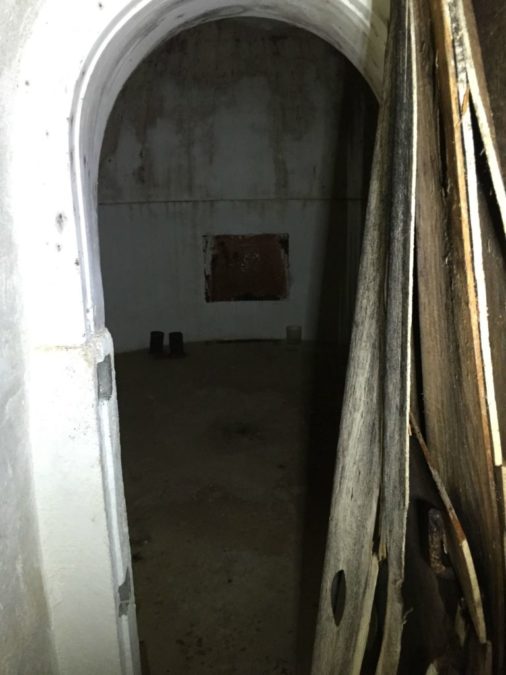 … poured out a safe concrete entryway… 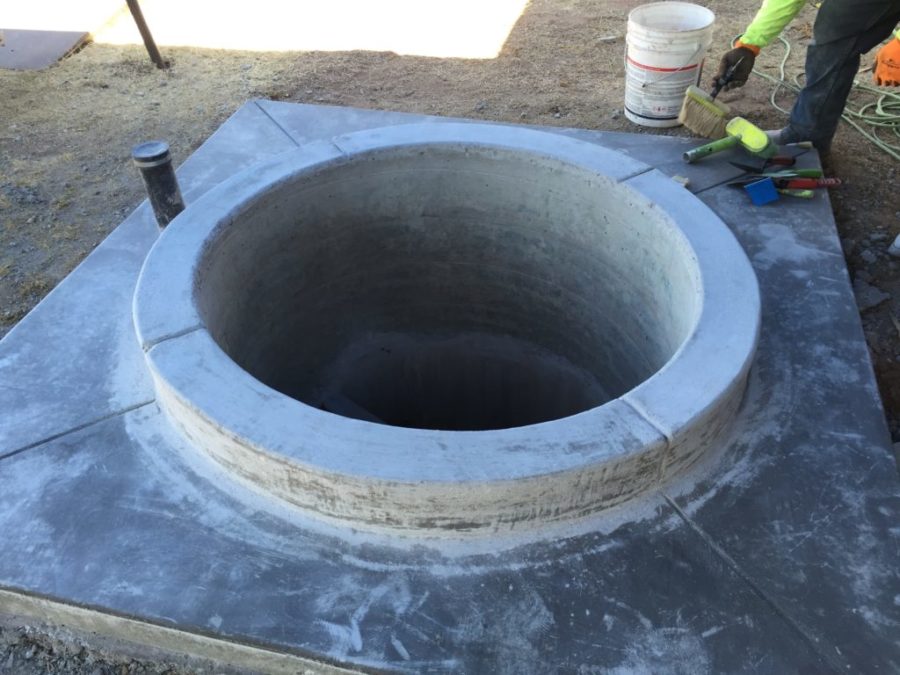 … and repaired the staircase. 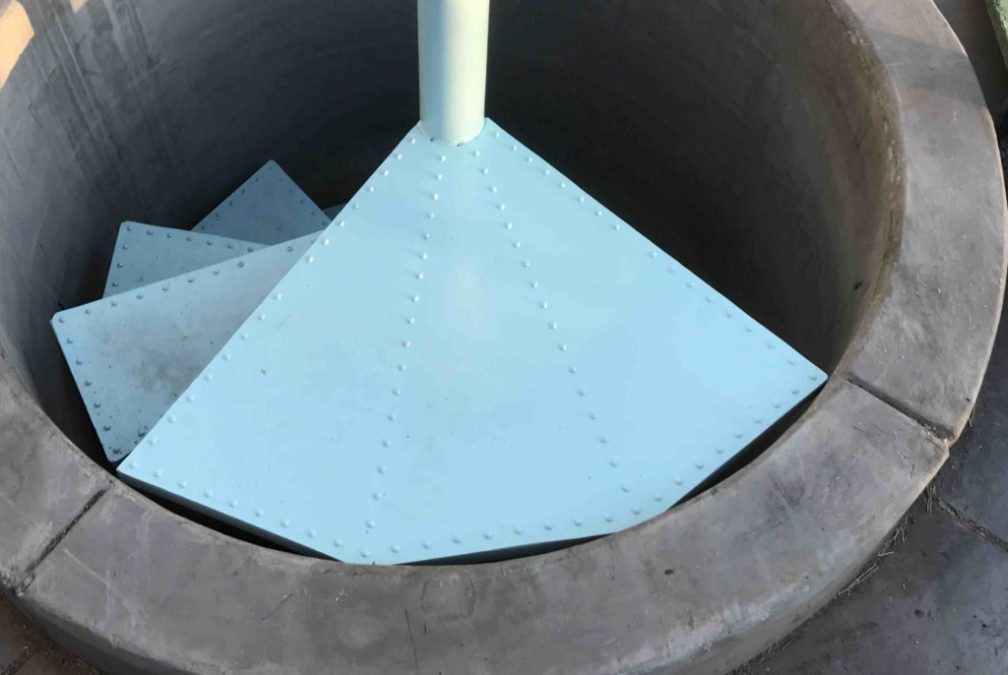 He even outfitted the shelter with some genuine artifacts he bought from a local high school’s fallout shelter. Talk about authenticity! 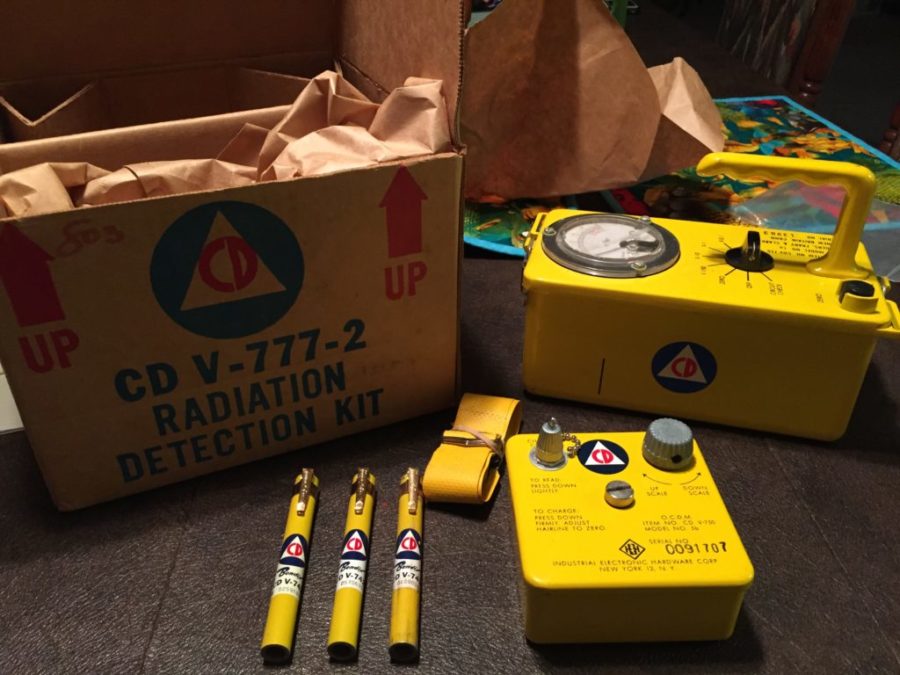 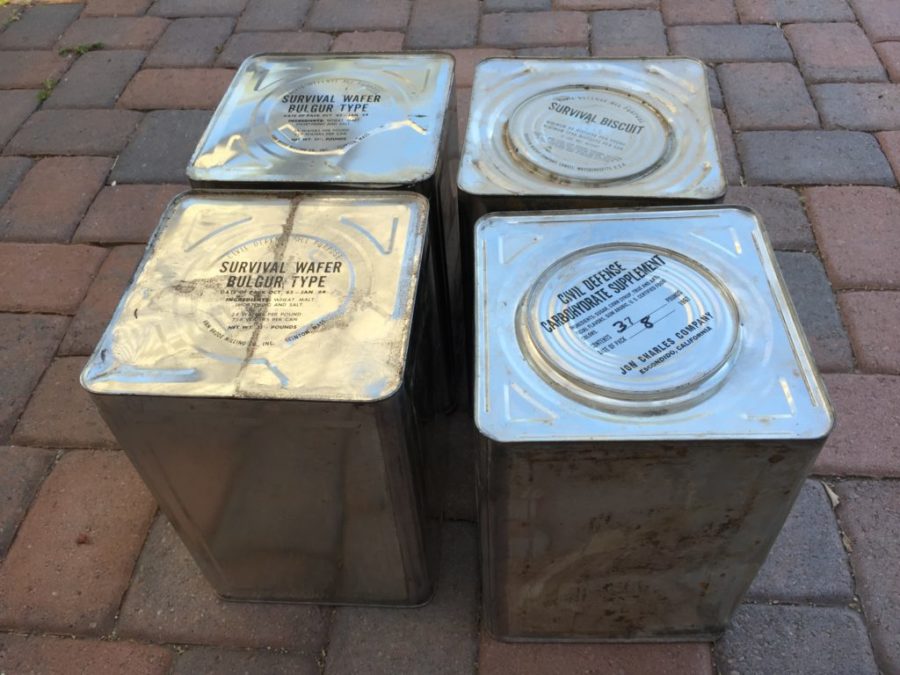 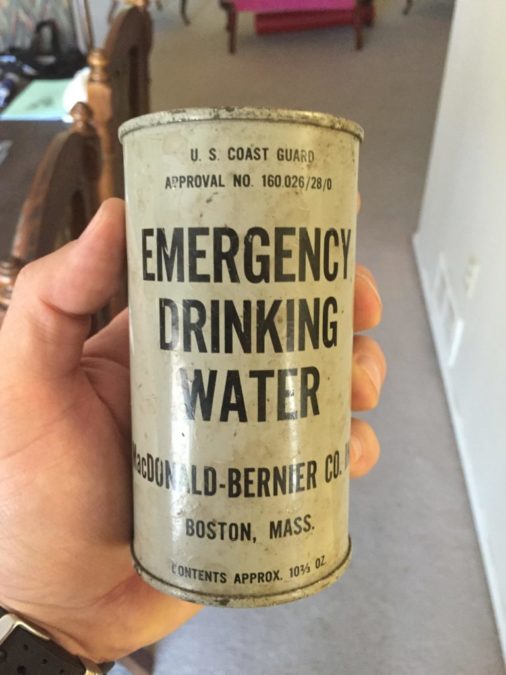 John shared all his findings as well as the work he did on Reddit, where his post amassed hundreds of comments. He’s hoping all the advice he receives will eventually help him reach his goal of restoring the shelter to “its original glory.”

Good luck, John! Here’s hoping he posts photos of the masterpiece once it’s finally finished. Be sure to share this awesome discovery with all your friends.