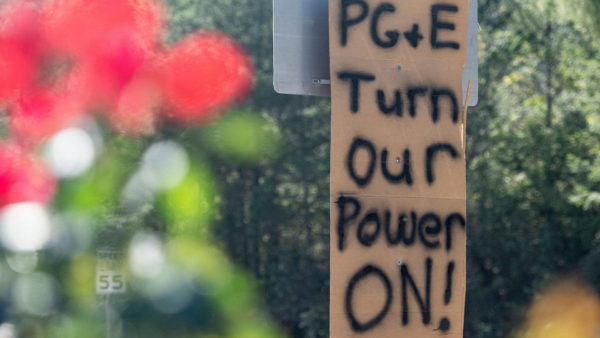 If you live in the Bay area, or have friends and family who reside there, you’ve undoubtedly heard about the Public Safety Power Shutoffs implemented by Pacific Gas & Electric. The planned blackouts have been happening over the last several weeks, mainly in high fire-threat areas. This may seem like an overreaction, but you might remember the devastating California Camp Fire last November. It was ignited by a broken PG&E transmission line. The company decided to cut off power to millions of Californians in an attempt to prevent more catastrophes.

While this may seem like a solid plan on paper, the power outages have caused a ripple effect of other problems, including but not limited to spoiled food. These outages last for days at a time, thus ruining items stored in the fridge or freezer. A lot of people in the affected areas simply restock when the power comes back on, but for many living paycheck to paycheck, or on disability, this is yet another devastating blow to an already tense situation. Especially when the power outages are back to back. Some people have had up to five blackouts in the last month alone. That kind of money really adds up when you’re replacing food every few days. 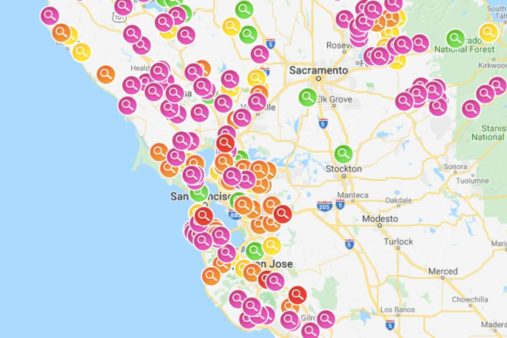 When asked about the financial strain each power outage put on families and citizens of California, PG&E CEO, Bill Johnson had this to say:

“These events can be hard on people, really hard on people, particularly people who have struggles anyways and there are community-based things you can do, food banks, these kind of things. But for us, you know the main thing is we didn’t cause any fires, we didn’t, for these people we didn’t burn down any houses.”

His statement was put on social media, which caused a frenzy of angry responses.

“‘At least we didn’t burn your house down’ is not a good look in an argument.”

“Your CEO should be fired for this tone-deaf statement.”

“He has a base salary of $2.5 million and this answers sounds exactly like it. I can’t stand this company.”

This isn’t the first round of power outages by a long shot, but it might be the most controversial. PG&E has long been scrutinized for its lack of preventative maintenance. According to Mark Toney, the executive director of the non-profit advocacy group, The Utility Reform Network, “This is a crisis of their own making – that’s why people are so upset. If PG&E had spent the billions of dollars they’ve been receiving on trimming trees and fixing poles and wires properly, they never would have had to revert to these massive shutoffs to prevent fires.”

How to Prepare For A Power Outage 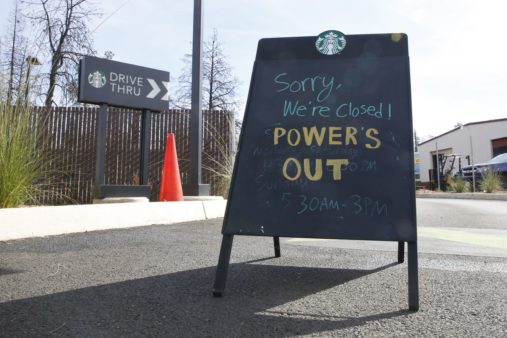 We don’t fully realize how much we depend on electricity until it’s taken away. Not only do appliances like fridges and microwaves become useless, but things like ATMs and even gas stations cease to function properly. Then there’s the little, day to day things we take for granted like automatic garage doors and elevators with key card access. Here’s a list of things you should plan for in case of a power outage:

Lastly, make sure to check on your neighbors during outages and make sure everyone in your community is safe!