The Jacket So Tough That Schools Across the U.S. Banned Them in the 1950s

The iconic jacket we know today as the motorcycle jacket got its start as rain gear in 1913, made to withstand the cold temps and pelting torrents. This, as it happened, was also quite useful for both motorcyclists and aviators as well. Irving Schott was the originator of the iconic American version of the garment in 1928 and he later named the jacket for his favorite cigar company, Perfecto, giving rise to the Schott Perfecto motorcycle jacket. 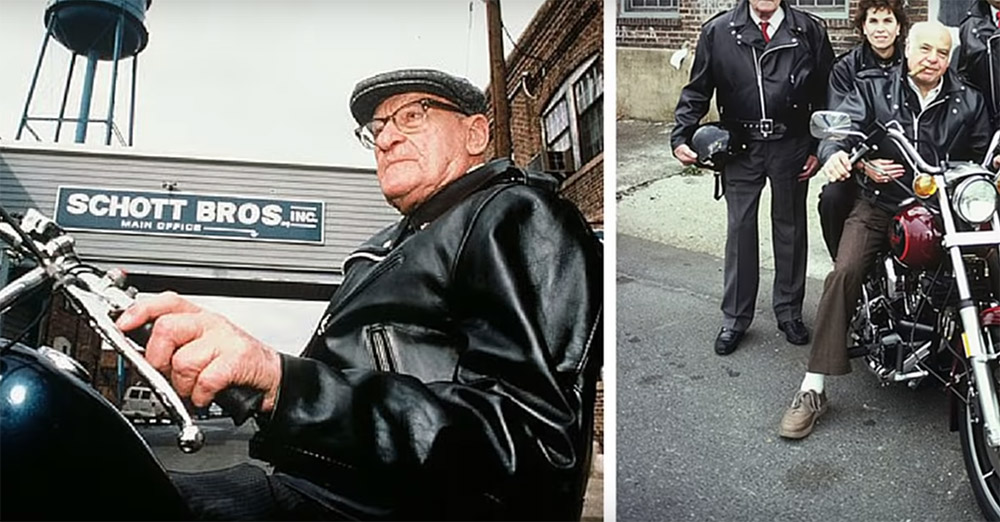 The asymmetrical zip was the first of its kind and was intended to keep the wind out. The thick hide protected the cyclist in the instance of a crash. All in all, the world had simply never seen anything like it before. In 1928, the Schott Perfecto debuted at a cost of $5.50, which would be around $82 in today’s cash. Schott’s jackets were originally sold through Harley Davidson, meaning that the two brands grew up together and became intertwined in the public imagination.

The jacket was immortalized in the 1953 film, The Wild One, when Marlon Brando perfectly wore it as the bad-boy biker gang leader, Johnny Strabler. After that film premiered, high schools across the country banned the jacket as it was seen as a sign of criminal intent in and of itself. The jacket may not have been a precursor to juvie in every instance, but it certainly was embraced by the disaffected youth of the era- namely bikers, greasers, and rock and rollers. 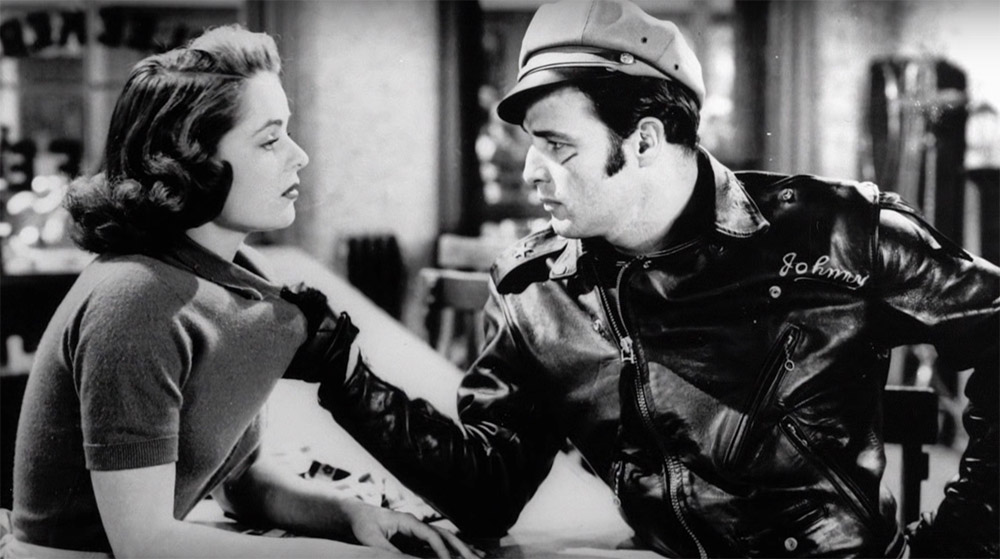 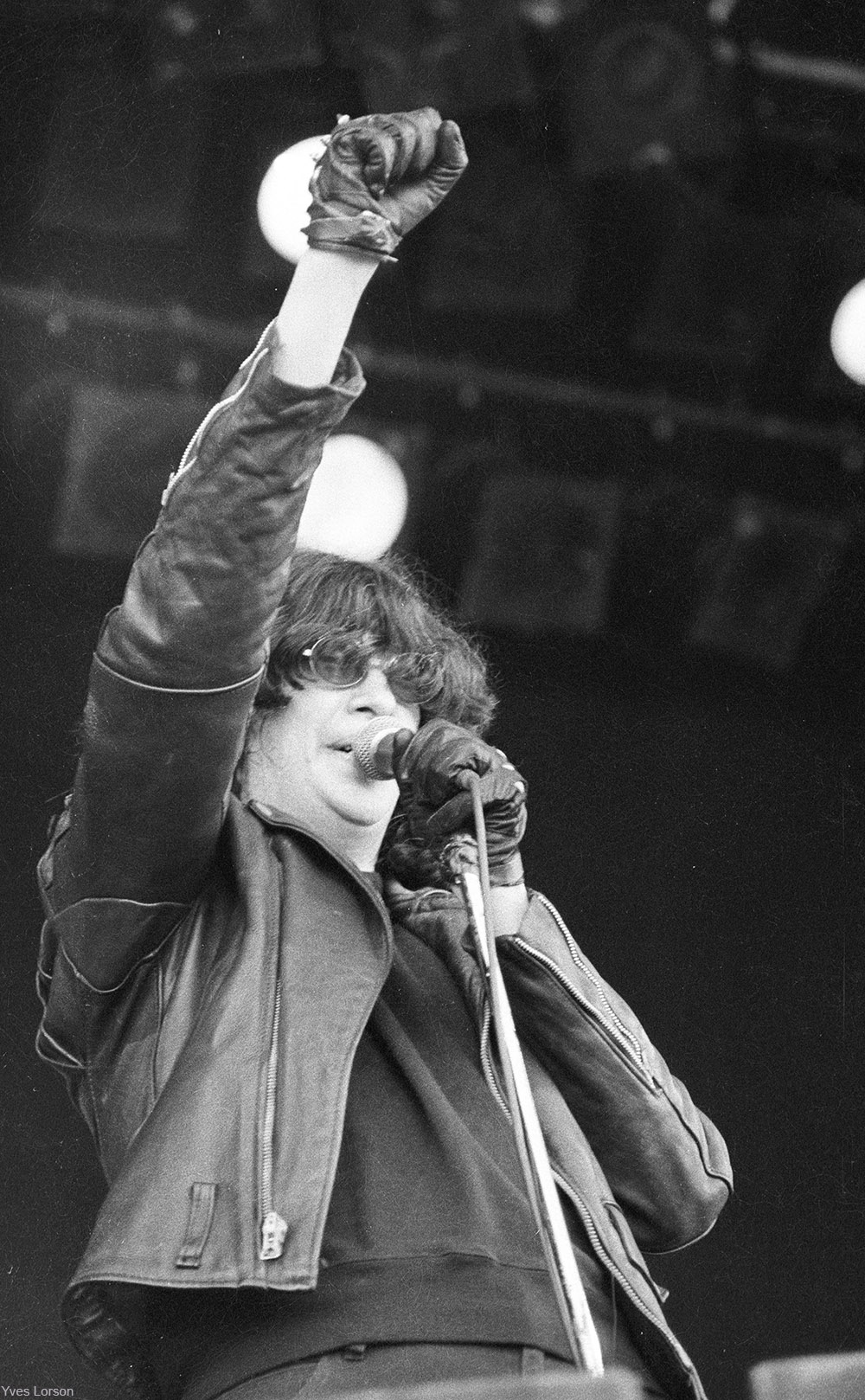 Later cultures that co-opted the look were the punks of the 1970s and 1980s and even pop stars like Madonna got in on the action. By the 1990s the jacket was a cultural classic and recognized as quality, even if it wasn’t to everyone’s tastes. The style has been imitated countless times, in everything from wool to polyester to cotton. However, there is nothing quite like the original. And, anyone who’s ever owned one can tell you that with proper care they can last for decades. You can’t say that about many items of clothing today. 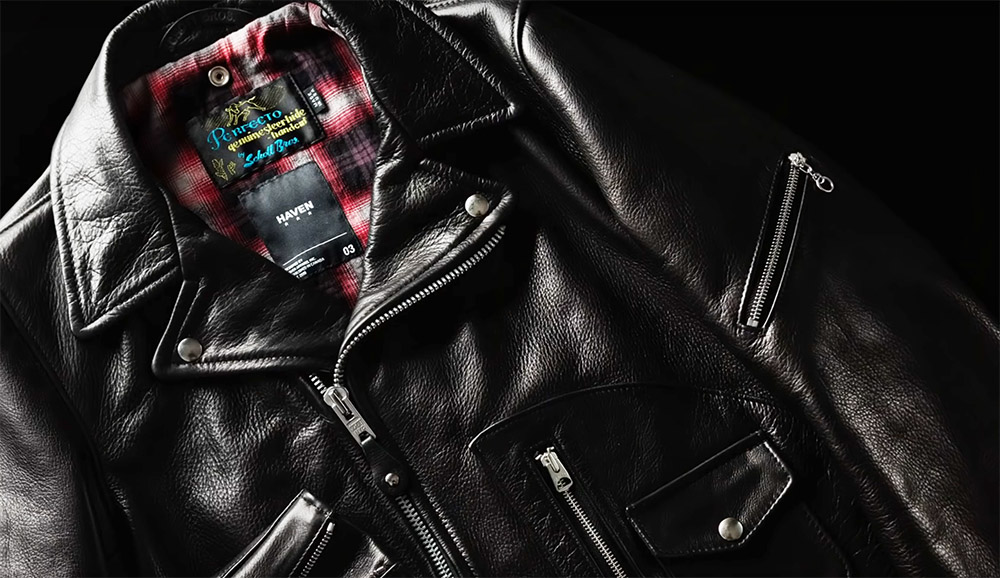 It takes 11 steer hides to make one Schott Perfecto jacket, which is one of the many reasons why this jacket is quite expensive. A used model can run around $150 at the low end and more than $2,000 for collectible models, and new jackets can cost upwards of $1,000 depending on the style. And, you can still buy new models made in horsehide, one of the materials used in some of the original designs. 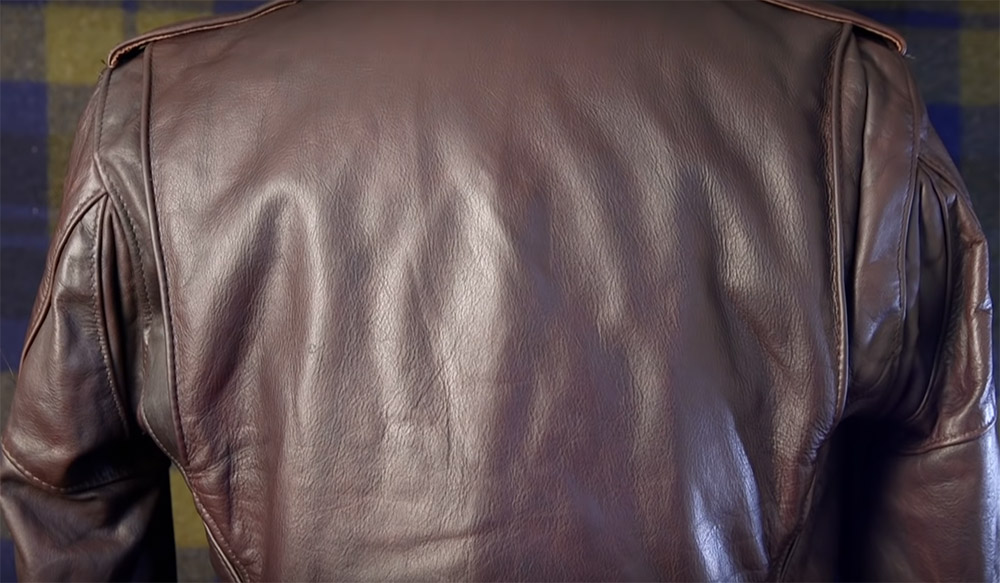 Today the legacy lives on and the jacket is available for both men and women, in red, black, white, brown, navy, or in custom colors and with a variety of different features depending on your preference.

Have a look at the history and the different styles in the video below.