Gin seems to have experienced a revival. It’s no longer the granny drink it used to be, and it’s now the focus behind all kinds of craft cocktails. In fact, stats have shown that the spirit is growing a whopping 154% every year.

While there is a lot of competition in the market at the time, there is one company that seems to be doing quite well with their take on the popular tipple. And that would be by giving us the first-ever naturally black gin. 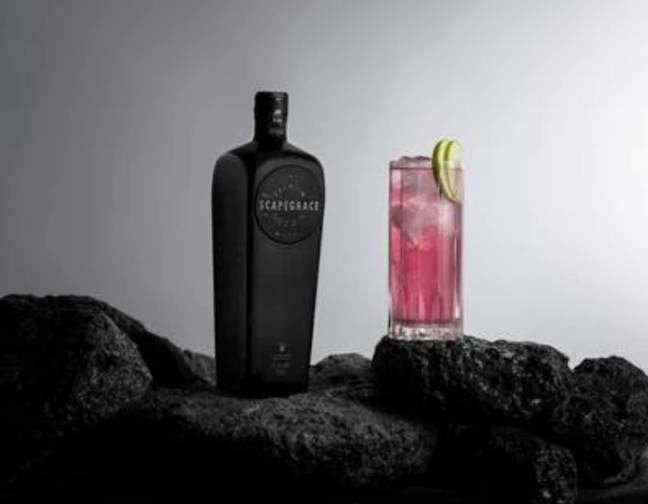 Scapegrace Black was created by a New Zealand duo Mark Neal and Daniel McLaughlin. Prior to launch, they had accumulated 3 months worth of stock. Since launching however, it seems that all their inventory flew off the shelf in just one day, as the New Zealand Herald reported.

The gin has a naturally black tint due to a unique blend of “colors and flavors from botanical extracts including, Aronia Berry, Saffron, Pineapple, Sweet Potato, Butterfly Pea and Sweet Pineapple.”
Another cool aspect of the gin is that when it gets paired with certain types of tonic, it will actually turn color to either purple or red. 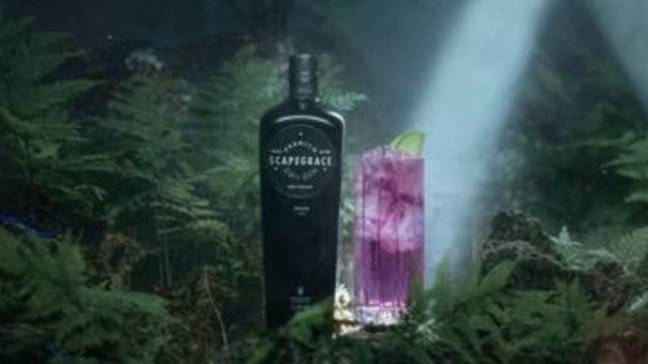 Now that is quite the party trick.

Their website reads, “Two guys from New Zealand who didn’t know each other until one married the others sister and then they did. A year sitting in bars and lounges discussing how they always wanted to make their own gin. This is how two brothers-in-law and a part-time musician got into a lot of debt and created a gin that won gold in London and San Francisco.”

Their other gin, Scapegrace Classic, has had a half-decade already on the market and is doing quite well for itself.

Now that is impressive.