Known as Confederados, there are still a small group of Confederate descendants living in São Paulo, Brazil, who proudly claim their Dixie heritage. Confederates took refuge in a country where they thought they’d have a return to the prosperous ways of the American South since slavery was still legal in Brazil. Their descendants now comprise a small and little known Confederate enclave in a country known more for samba music than for its anti-Union sentiment. 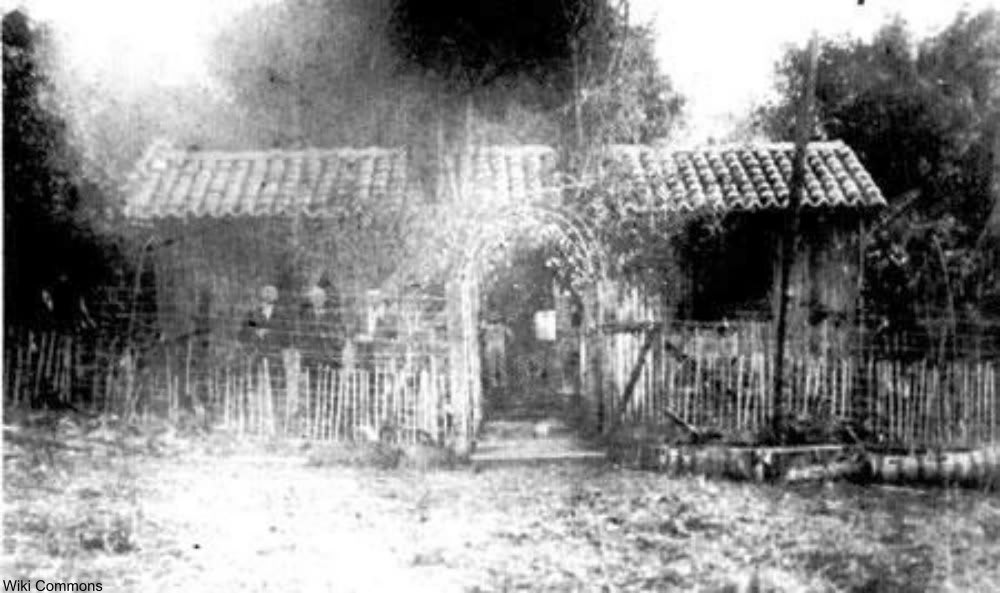 More than 10,000 Confederates fled to Brazil after the Civil War ended in their defeat in 1865 and the slaves they saw as their property were freed. Without slaves, the vast plantations of cotton, tobacco, and livestock could not be profitable, thereby eliminating their social status as wealthy slave owners. 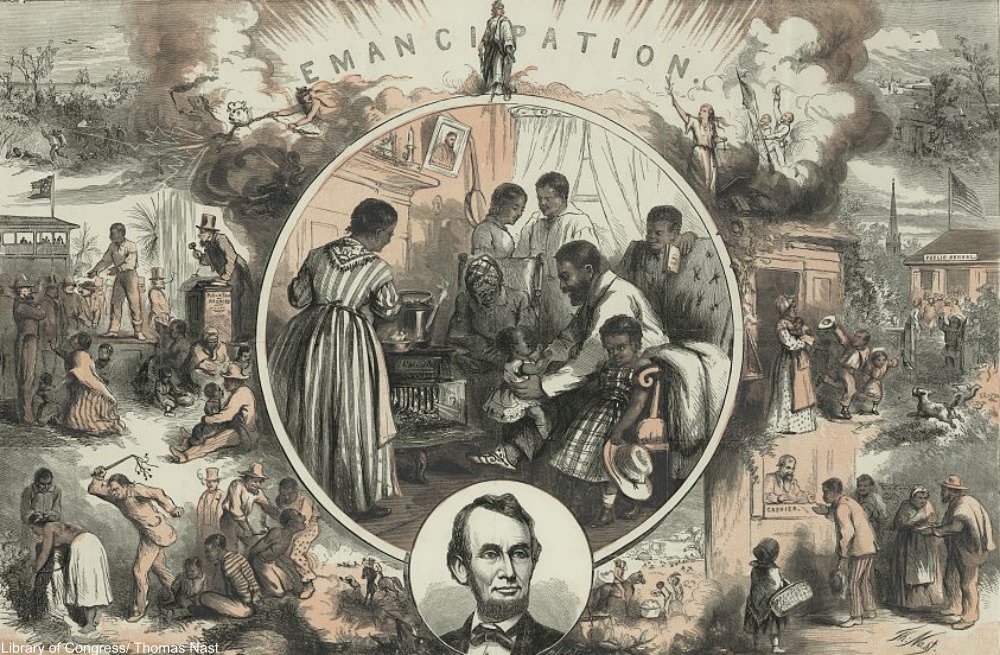 Brazil was seen as a haven where slavery could still be fully capitalized upon with no complications. As early as 1866, Southerners were writing about the farming opportunities in Brazil. The Emperor Dom Pedro II had offered cheap land to Americans in the hopes that slave-driven agriculture could become as profitable for Brazilians as it had been for Americans. The Emperor also subsidized Confederate boat passages in an effort to not only boost production, but to increase the overall number of Caucasians in Brazil. 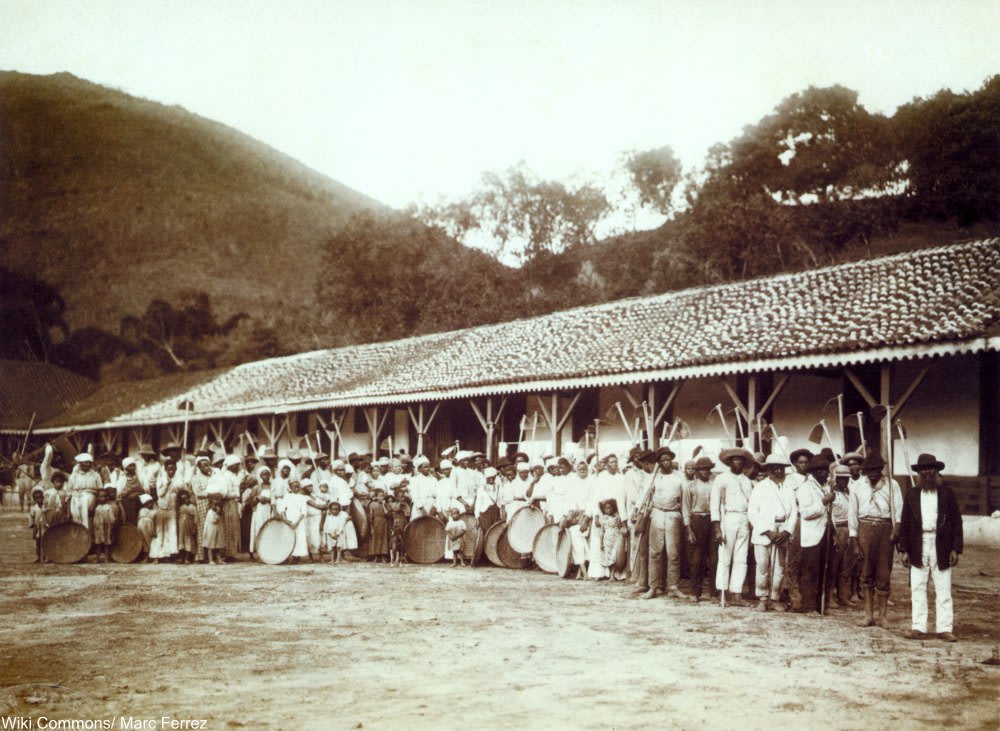 Coffee plantations were well established in slave era Brazil, but the plow was not introduced to Brazilian agriculture until the Confederates arrived. Via/ Wiki Commons

There were actually many roadblocks to establishment like clearing the land and dealing with a new climate. Not only that, many Confederates found the Portuguese language hard to learn. Because of this, about half of them came back to the U.S. in short order. For the rest, families from Alabama, Georgia, and Texas, they learned the language and raised their children to respect their slave-holding history long after slavery was abolished in Brazil (which didn’t happen until 1888).

Descendants of the Confederados still live there in a small town called “Americana” in São Paulo, named for the land they had left behind. Various incarnations of the city seal and other iconography over the years have included the Confederate flag, a strange offering in a land with a diverse racial and cultural mix that includes African, Indigenous, and European as well as Asian heritages. 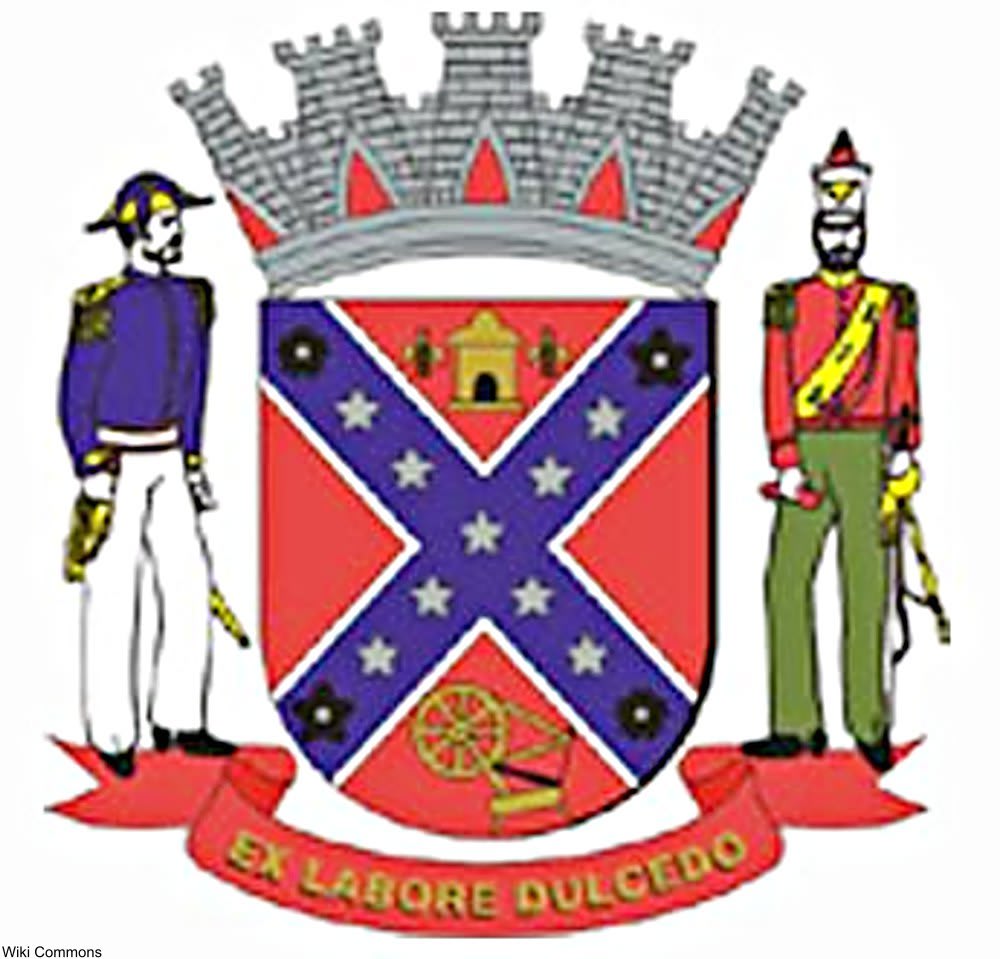 The third city crest of Americana, Brazil. The motto, ex labore dulcedo, means “in work, sweetness” and seems horrifying in the context of slavery. Via/ Wiki Commons

Even more peculiar are the cotillions held to honor their Confederate heritage, replete with hoop skirts and fiddle playing. The Festa Confederada is held once a year to raise money for the upkeep of the family graves, some of which date back to just after the Civil War. The organizers of the event say that Confederate flag holds very little in the way of negative connotations in Brazil and as such is displayed liberally at the Festival. 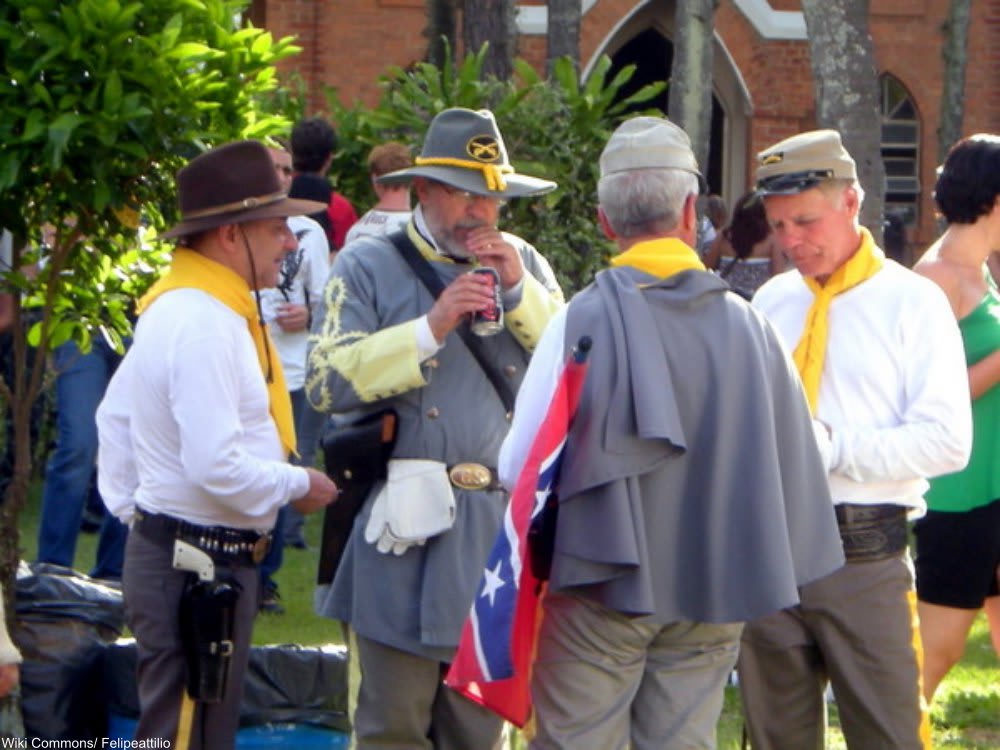 At these dances, the racially diverse descendants of the original Confederados, clad in Confederate flags and uniforms, many of whom speak no English at all, dosey doe to Southern fiddle music. The truth really is stranger than fiction! Have a look below at the 2018 festival dancers in the video below.