If you guessed “Handy Man,” by Jimmy Jones, then you’re correct! Along with “Handy Man,” Jones’ only other million seller was 1960’s “Good Timin’,” which actually ended up at number 31 on the Billboard Year-End Hot 100 singles list. 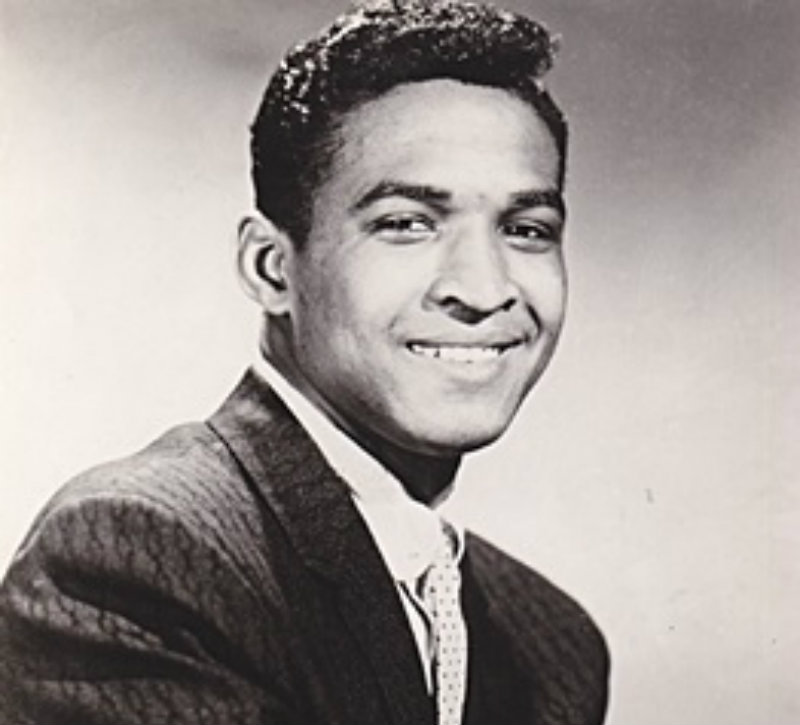 Back to the King himself, Elvis, for number 7. It’s the second best-selling single by the King, and his only other appearance on this list. Those are the only hints you get, so take a guess and continue to see the answer!

Of course we’re talking about the melodic ballad, “It’s Now or Never.” A fun fact about this song: this song is one of two based off the Italian song “O Sole Mio,” with the other being Tony Martin’s 1949 hit “There’s No Tomorrow,” which inspired Presley’s version! 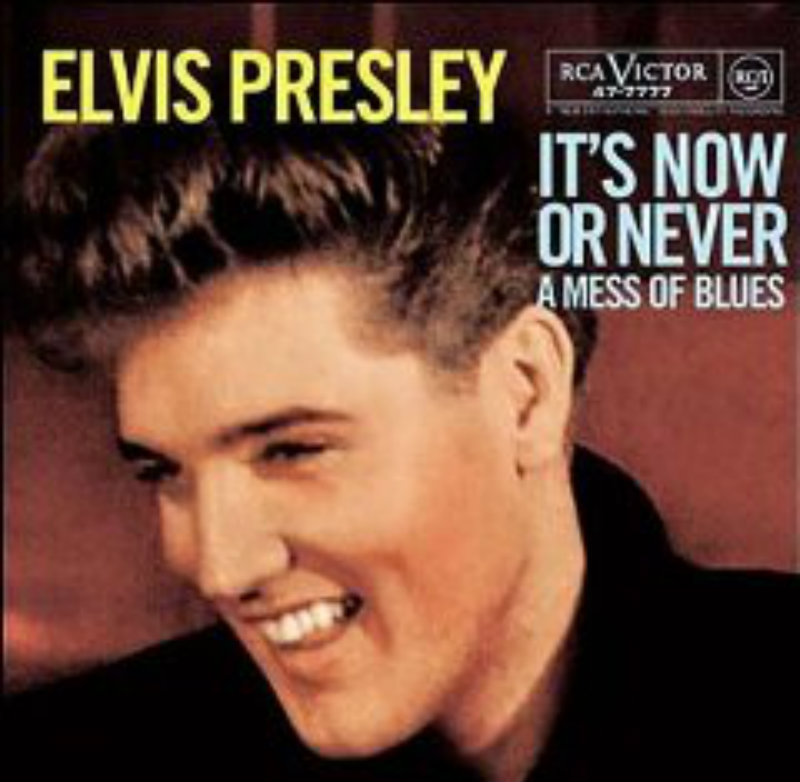 Number 6 on the list is described as the artist’s definitive song, who was only 15-years-old when she recorded it! Considered to be an early example of the new “Nashville Sound,” this tale of unrequited love is one I’m sure all of us remember.

We’re hoping the age of the artist tipped you off to guess Brenda Lee’s hit, “I’m Sorry.” According to Fred Bronson, author of the Billboard Book of Number One Hits, Lee recorded the song early in 1960, but the record label held it’s release due to concerns that she wasn’t mature enough to sing about such a sensitive topic! 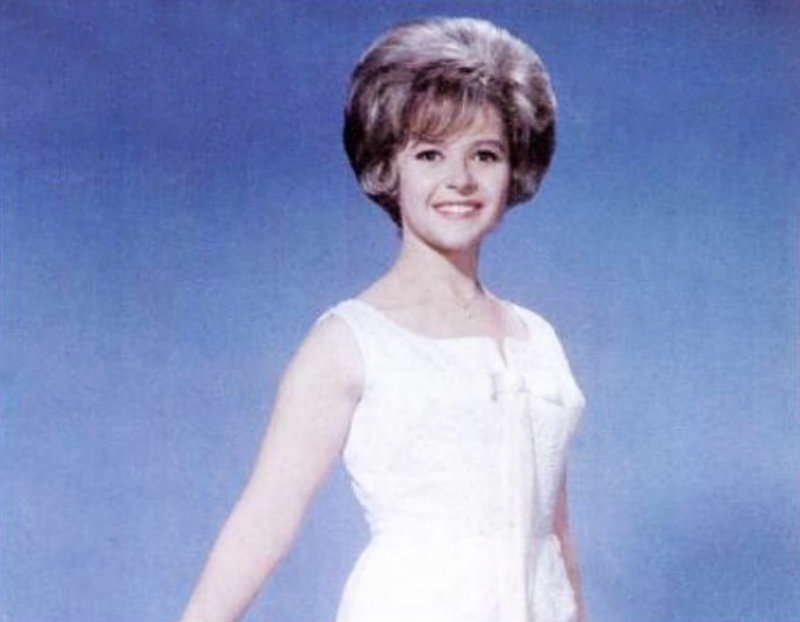 On to the top 5! Number 5 on the list actually came out in December of 1959, but was considered too sad by many radio station executives and didn’t receive instant success. However, by February of 1960, the song went on to reach number one on the Billboards. This one might be a toughie, but we’re sure you can get it.

The teenage tragedy song “Teen Angel,” by Mark Dinning was actually written by his sister Jean Dinning and her husband, Red Surrey. It was Dinning’s only song to reach the Billboard top 50, but we’ll always remember how that last verse made us feel (a puddle of tears to be specific).