One Dollar Coin Worth Thousands Thanks to Simple Mistake

In honor of the Bicentennial of the United States in 1976 a huge range of commemorative items were made, from clothing to dolls to pots and pans, everyone was getting in on the action. This even included the U.S. mint, which issued a special 1976 edition of the Eisenhower dollar coin. This coin had been in production since 1971, but the 1976 version had a new image on the coin reverse. And, there’s one of these coins which, thanks to a problem at the U.S. Mint, is now worth quite a bit of money. 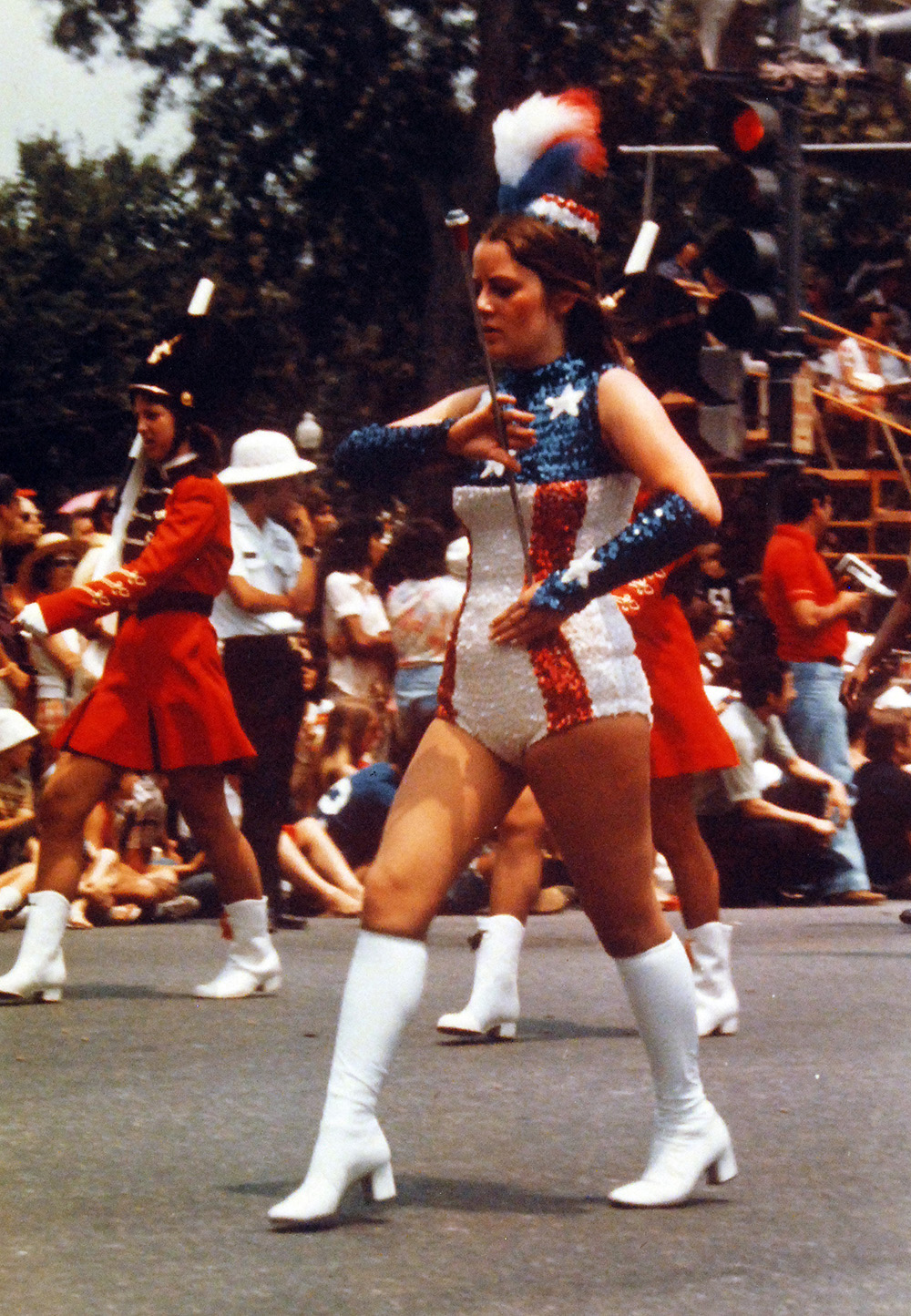 One dollar Eisenhower coins before and after 1976 showed President Eisenhower’s profile on one side and an eagle holding an olive branch, landing on the moon, on the other side. This was done to honor the Apollo 11 mission. The 1976 coin did double duty, honoring the space mission and the 200th birthday of the U.S., showing the Liberty Bell and the moon on the reverse side. 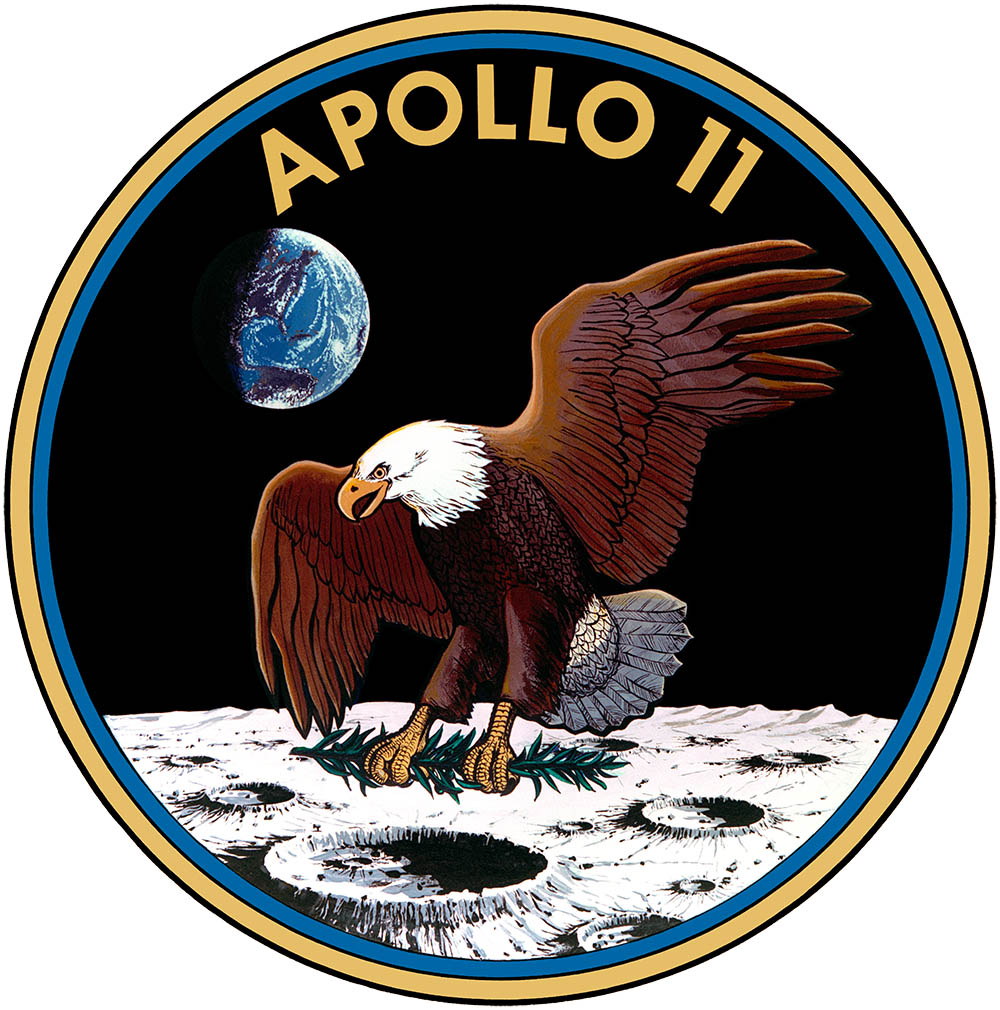 Apollo 11 patch designed by Michael Collins which served as the basis for the Eisenhower dollar coin obverse design. Via/ NASA

The 1976 dollar coin in question features no Liberty and moon, instead showing a mirror image of President Eisenhower’s profile. This is what is known as a brockage. This occurs when the coin is not stamped between two dies as per usual. Instead, the previous coin failed to eject from the reverse die and the coin was only properly formed on one side. 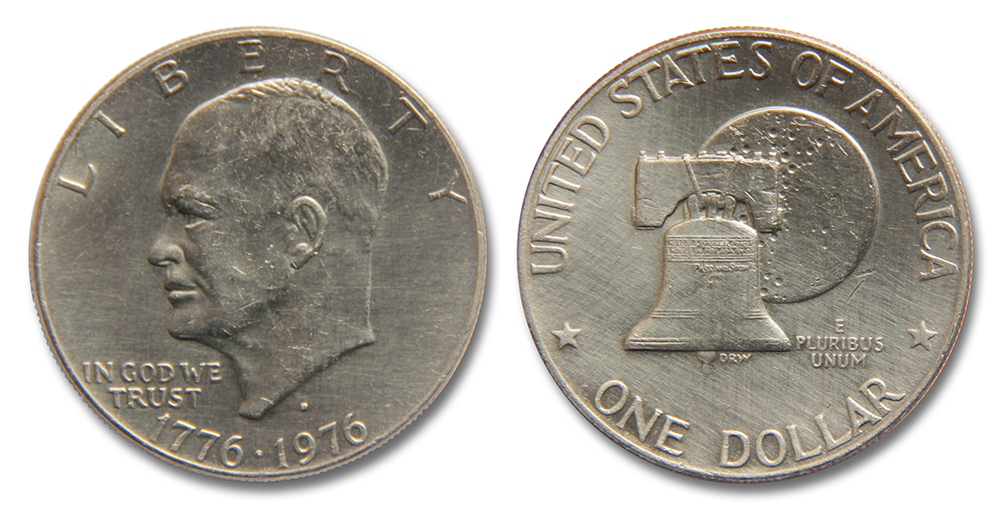 Front and back of a normal Eisenhower Bicentennial silver dollar. Via/ Wiki Commons

Usually when there is a problem with production at the U.S. Mint, the defective currency is not allowed on the market. However, in this case this coin was likely the only one like this, or perhaps a handful, rather than a huge problem with the production line. Therefore, there was probably no reason for anyone at the U.S. Treasury to have found this misfit before it entered circulation. 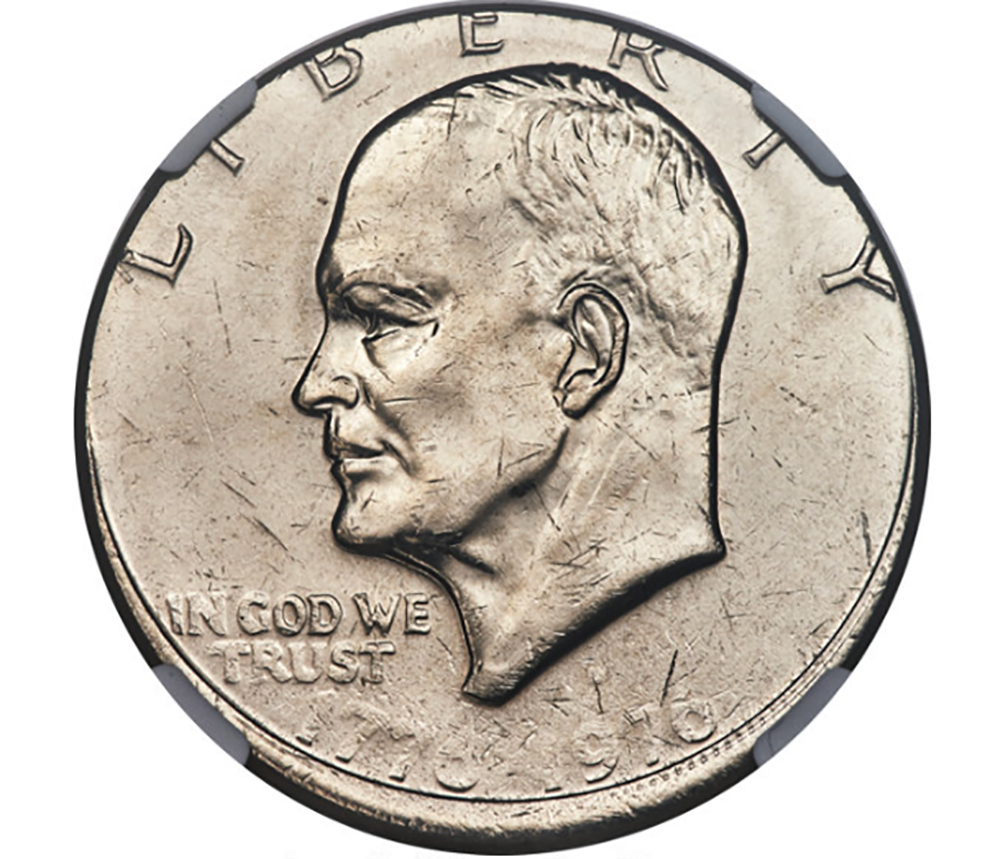 The coin had been held onto for many years and was finally brought to coin experts at Heritage Auctions by the owner’s daughter. The experts were amazed by the coin. According to Chief Cataloger, Mark Van Winkle, no one at the auction house had ever seen an Eisenhower dollar like this one before. 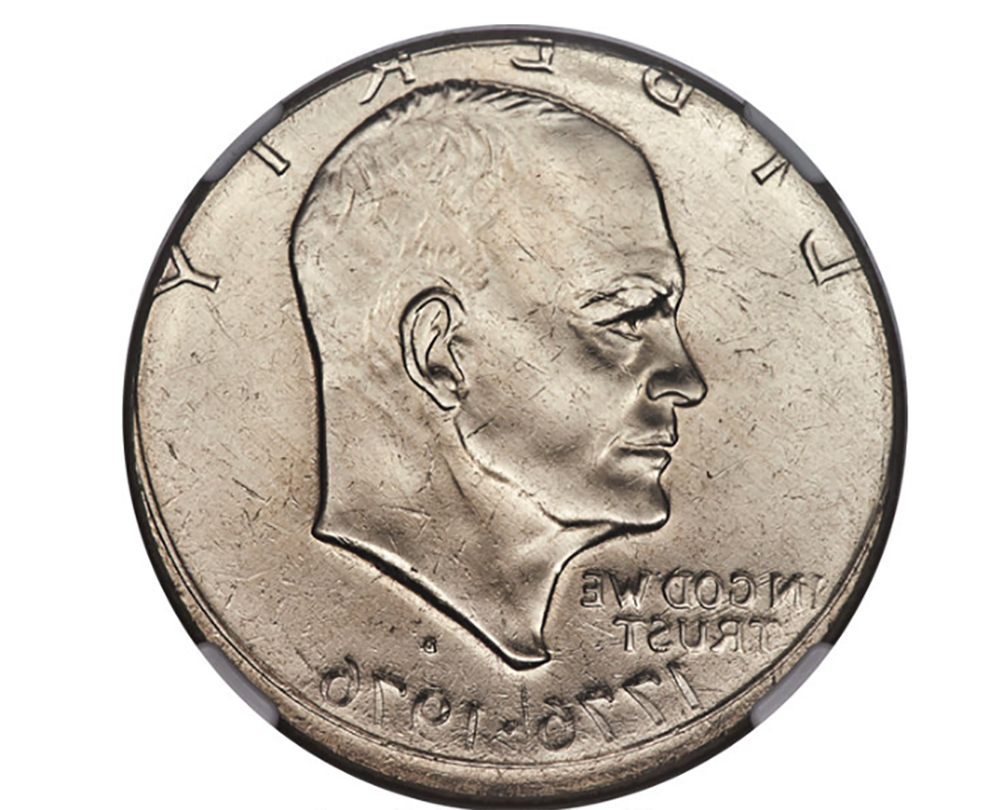 The misfit reverse side of the valuable Eisenhower Via/ Heritage Auctions

Brockage coins are valued on the percentage of brockage in the coin, with partial brockages worth less than a completely absent second die impression.

Coins with total brockage to one side have sold for more than $10,000 each, depending on the type of coin. In the case of this Eisenhower dollar coin, the second side is totally absent which explains why this it’s worth so much today.

The coin is now up for sale through Heritage Auctions. At the time of this writing the rare, defective coin had a current bid of $8,750 and the auction ends on February 20th, 2020. The bids could go up quite a bit in that time and the coin has certainly generated a lot of interest amongst numismatics. It will be interesting to see what this coin finally sells for.