Jon Nystrom has been a licensed architect since 1983, and like many other architects, many of the houses that he designed over the years have been out of his budget. But then the time came for him to retire.

He and his wife Nancy had been living and working in the New England area for the last 21 years. Once retiring, they knew that they wanted to move back to Nancy’s hometown in the state of Texas in order to live the quiet, retired life. 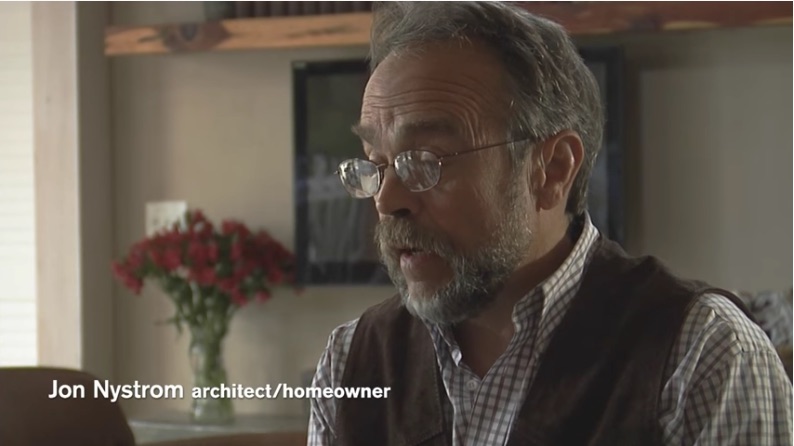 When it came to it, the couple decided to settle down in the town of Boerne – just north of San Antonio – and build themselves a house.

They figured the town was perfect for them – they’d still be near friends, plus all amenities like shops, restaurants, community services, and health-care providers would be easily accessible, even on foot – but they’d still have their peace and quiet.

The town of Boerne is small, with a population of about 10,000 people, although, it’s becoming a popular choice amongst the retirees. Despite its small-town status, it has a lot of personality. Amongst its charms is its European-style architecture, as well as specialty shops set amongst a quaint, historic, and picturesque background.

The community near San Antonio is actually quite affluent, so crime rates are low. There are also art galleries for visiting and wine nights. 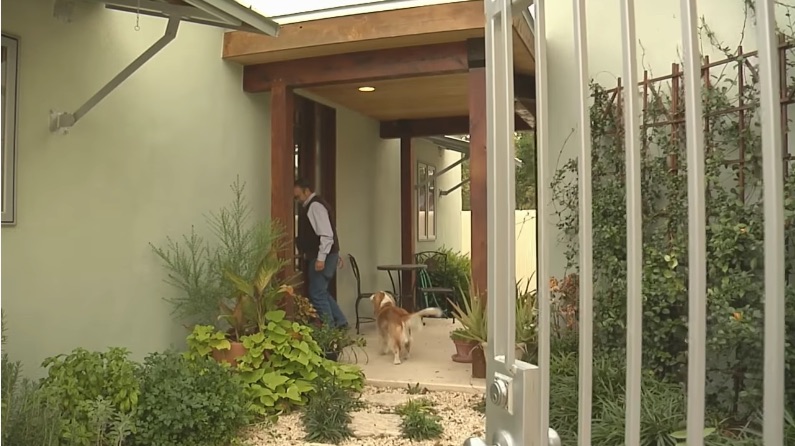 While it sounds like Boerne is pretty hopping, the people there live pretty low-key lives.

Jon and Nancy moved to an exclusive little community in Boerne, where their neighbors lived in homes behind stucco walls which were lined with manicured lawns and graveled driveways. The couple wanted to fit in with the community, but also break away from the cookie-cutter homes and be different.

The kept some of the outside elements but added in some other modifications. Since they were living beside a city-owned easement, they managed to position their garage at 45° angle. This allowed them to place solar panels on top of their garage’s roof. Plus, at that angle, the garage was able to serve as a buffer between the street and their house. 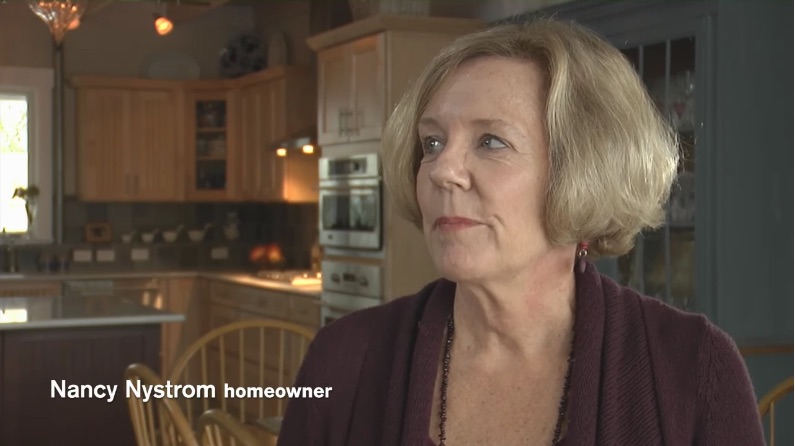 In addition, the angle also provided them the opportunity to build a private, shaded garden and courtyard area between the garage and house. Not bad at all.

As for the interior, once they enter the home, they’re greeted by a timber-frame living and dining area, complete by 22-feet tall ceilings. The timber frames make the house feel big and spacious, while still maintaining that homey feeling.

And while the whole house is 1970 square feet, none of that goes to waste as every nook and cranny has a purpose and is space-efficient, since the couple is planning to live there for the rest of their lives. There’s no space in the home that isn’t utilized daily. Plus, space has been planned for accessibility as they get older too.

The living room is inviting to guests and features a very comfortable space, complete with an overhead ceiling fan for those warm summer days, as well as a fireplace for the occasionally cold winter evening. 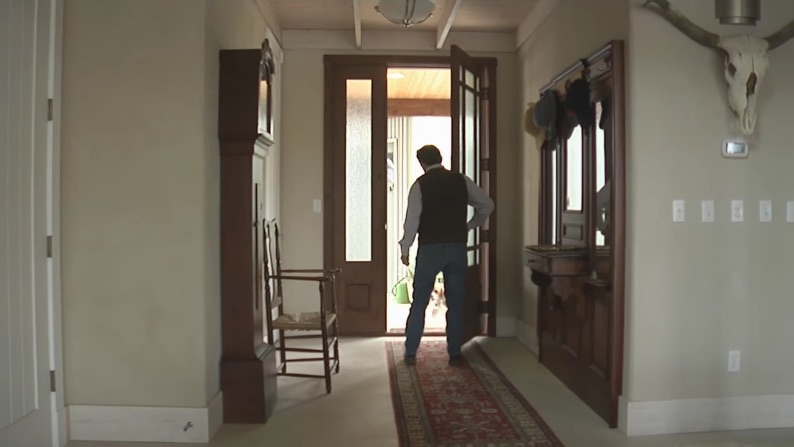 Their dining room features an eight-seat dining table right beside the living room. And besides the dining room is a modern kitchen that is full equipped. There is plenty of space to circulate around in the kitchen since it has been designed specifically to accommodate wheelchairs.

On the other side of the kitchen, a sliding glass door leads out to the backyard space, which opens up to a covered seating area. There is also a grill station, and further beyond that area, a 35-foot lap pool. Jon and Nancy had a vision of their home being sustainable as well, so they have offset the pool’s water use by installing a vertical, 8400-gallon storage tank to catch rainwater that they then will use to water their landscaping.

Inside the home, there is only one bedroom. But overnight guests don’t have to feel worried about crashing on the couch as there is a guesthouse just above the garage.

The guesthouse was actually the first part of the property to get built, so Jon and Nancy temporarily moved in there for the four months that it took to complete their home. 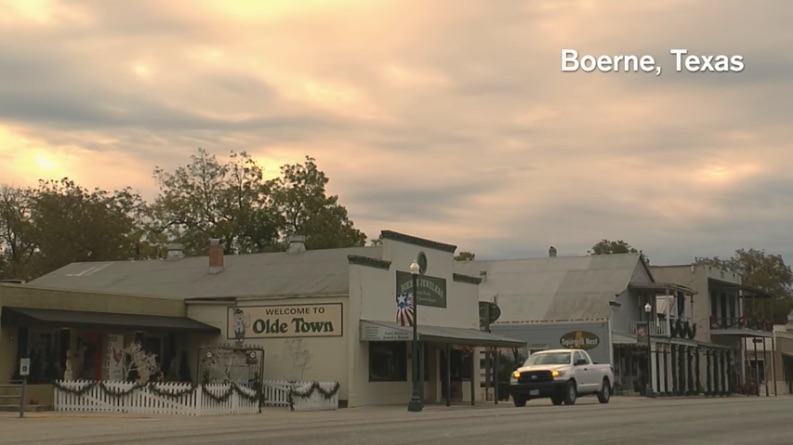 But now, they can entertain their family or friends when they come to town and just put them up in the guest room, or if they want a little bit of extra cash, they can rent it out to travelers. Jon and Nancy did have the forethought to build it as an area for a live-in caregiver when the time comes that they need lots of extra care.

Because they plan on growing old in their home, everything was designed with the specification of being low-maintenance. Neither of them wants to be old and immobile, having to worry about home repairs.

The concrete floors have been chemically sealed. All the walls were treated with American clay plaster blended with Nantucket sand pigment in Enjarre finish. The timber-frames were constructed out of pickled Douglas fir trees. Even their bathrooms and kitchen counters were poured with quartz so there doesn’t even need to be any special precautions taken.

Nancy shared, “Designing the home with Jon…was probably the most fun thing we’ve ever done together.”

Needless to say, this was probably the best dream home that Jon has ever designed.

Jon described his architectural philosophy as, “Whether you need the help of a professional or not, that’s immaterial. The point is you should put yourself into what you’re building, put your personality in.”

You can watch the video of the award-winning home below: