Survey Results on Which Is the Best: Dollar Tree, Dollar General, Or Family Dollar 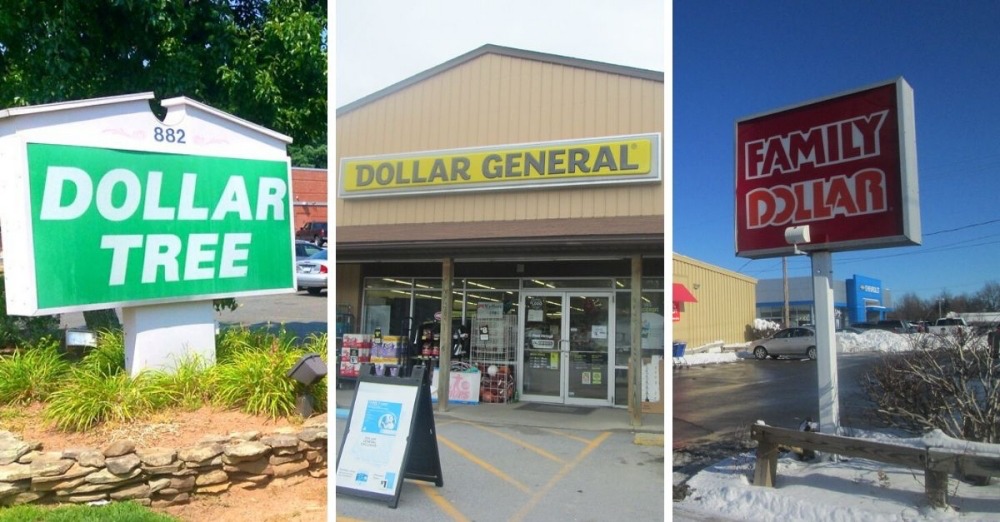 A reporter from Business Insider decided to visit all three of the locations and see which one was the best. Their overall opinion was that Dollar Tree and Family Dollar were very messy, and Dollar General was the best. Find out what makes the best dollar store below. 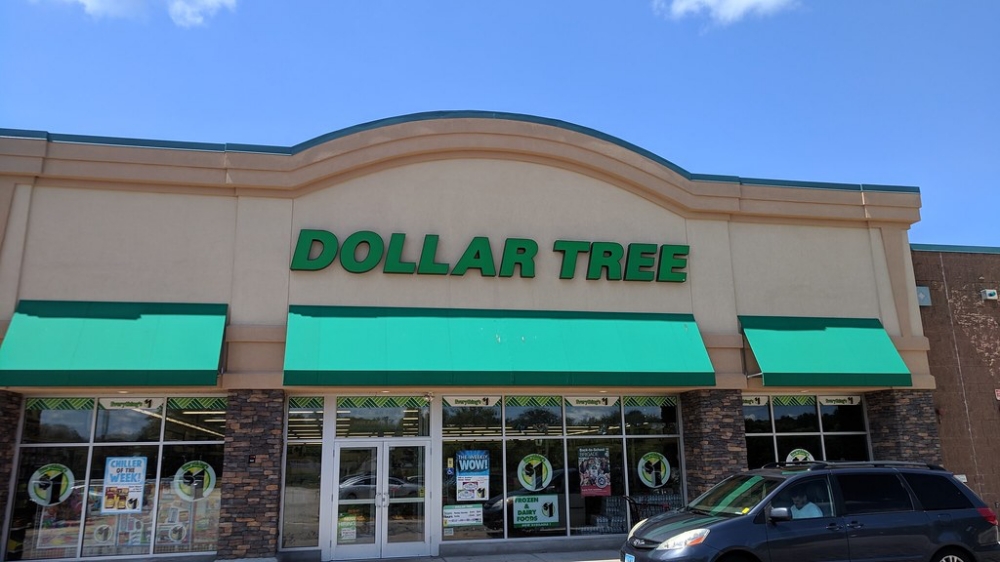 They visited a Dollar Tree in Jersey City, New Jersey. Apparently, they walked into a disorganized display table. There were lots of boxes around, even crowding the aisles or toppling over. They also found an open can of Pepsi and in general, it was a complete mess. The only positive was they did carry some name brands for only $1, for example, a bag of miniature Reese’s cups. 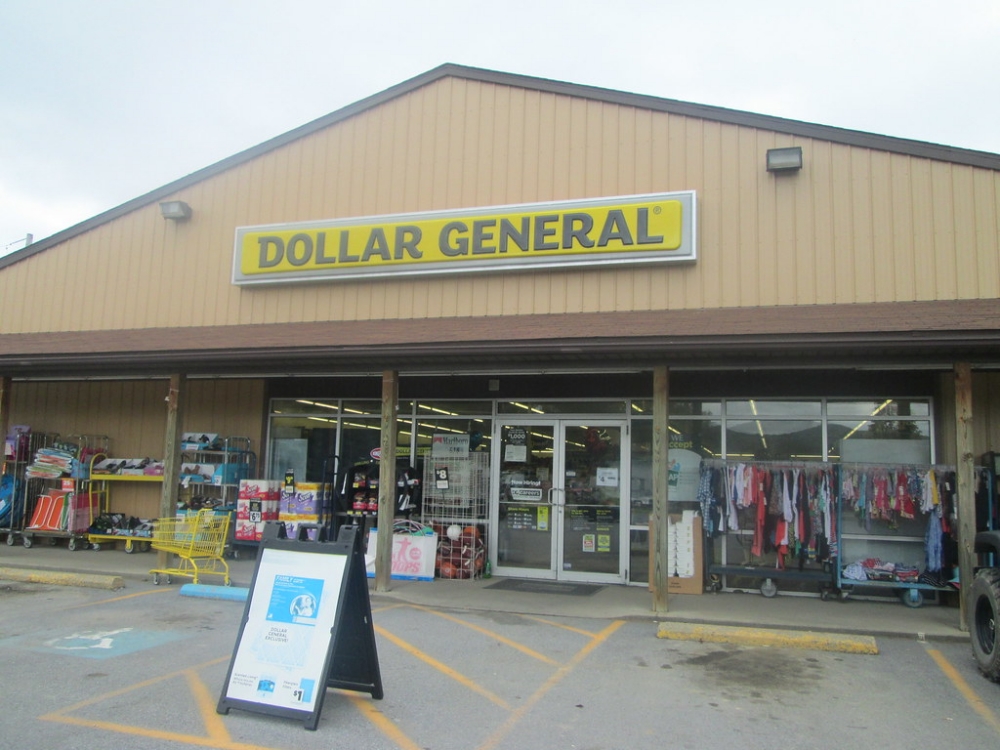 Next, they visited a newly renovated Dollar General in Brooklyn, New York. The chain is currently renovating 1,500 stores and opening about 1,000 new ones. This was apparently a big difference Dollar Tree and Dollar General. It was very organized and clean compared to other dollar stores.

There was a small mess that the store tried to hide to one side, but even that was better than the other chains. The downside? More items were priced above $1. 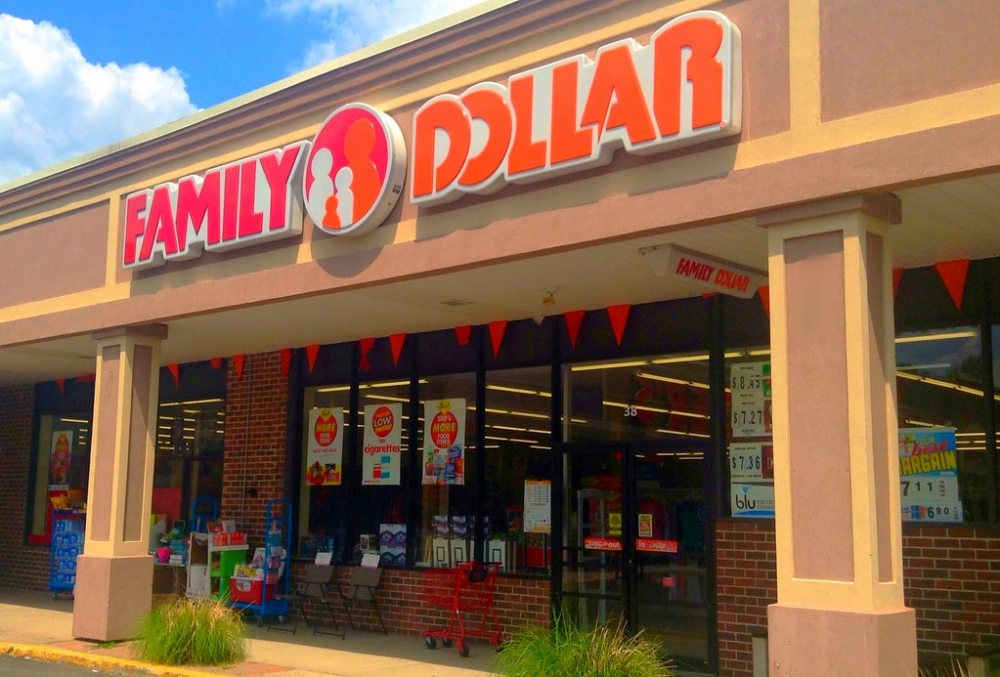 This dollar store chain was acquired by Dollar Tree in 2015. So it makes sense that the store in Brooklyn, New York, was also very messy and disorganized. It was less messy than the Dollar Tree, however. Just like Dollar General, many of the items were over $1, but had signs that alerted customers to the best deals. They also saw that there was a big mess behind the counter.

Based on price, shopping experience, and cleanliness it’s no surprise that overall Dollar General fared the best.

Find out more about how dollar stores price their goods in the video below.