As one of the most eloquent and rational American presidents, Abraham Lincoln gave many stirring speeches, not only to rally his supporters, but to defend the radical actions he was taking to repair the country from the savage system of slavery. At the time the more socially liberal of the two political parties was the Republican party, a fact which did not begin to change until around the turn of the 20th century. 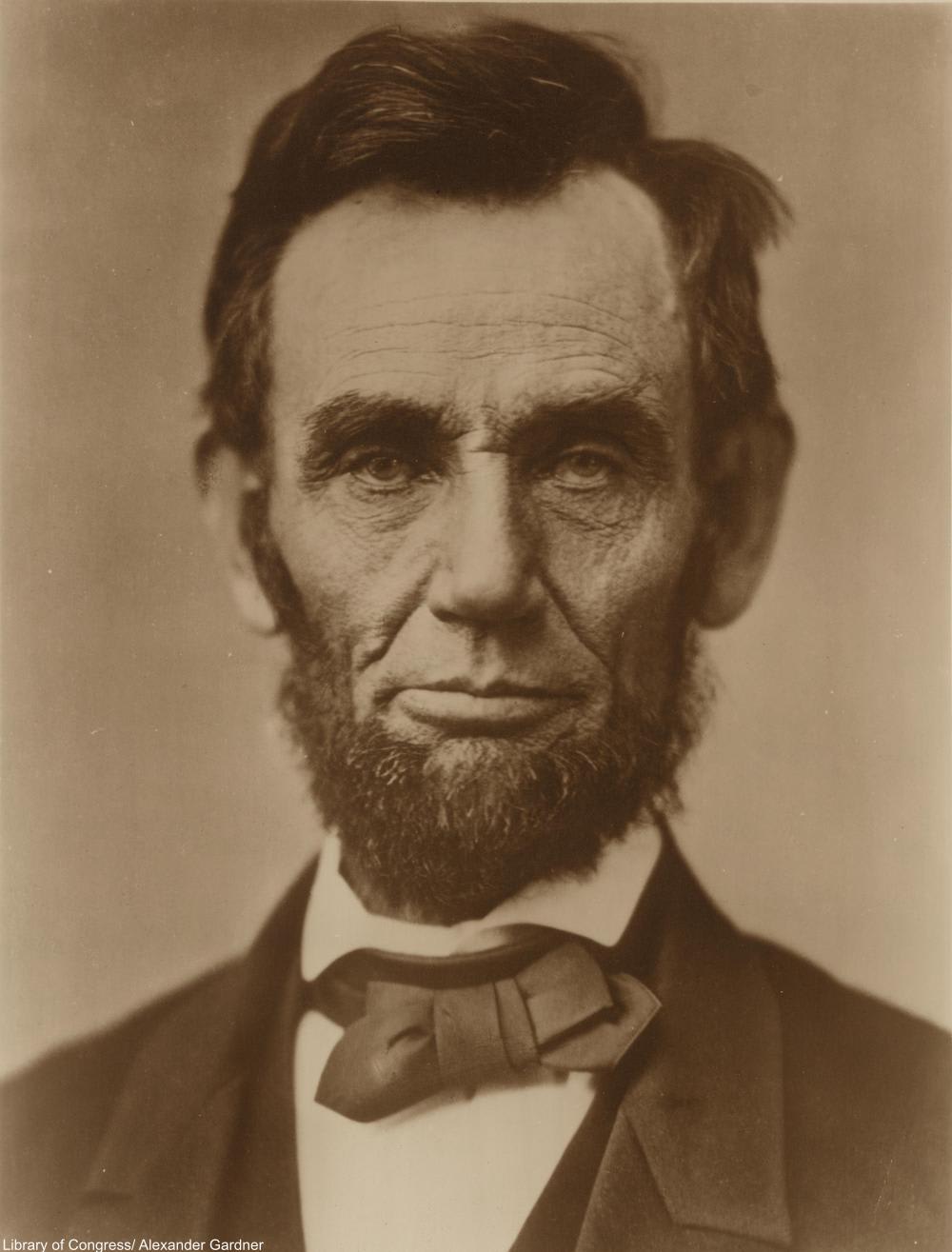 In the 1860s however, many Confederates and their sympathizers were Democrats and President Lincoln’s party was leading the way against oppression and unfair advantages. While no one could argue that President Lincoln was a perfect man, his quotes remain a stabilizing and sobering force in the political world today. Have a gander at some of the best words of wisdom from the 16th POTUS below.

20) “Every man is said to have his peculiar ambition. Whether it be true or not, I can say for one that I have no other so great as that of being truly esteemed of my fellow men, by rendering myself worthy of their esteem.” -First political address to the people of Sangamo County, Illinois, 1832.

19) “Upon the subject of education…I can only say that I view it as the most important subject which we as a people can be engaged in.” -First political address to the people of Sangamo County, Illinois, 1832. 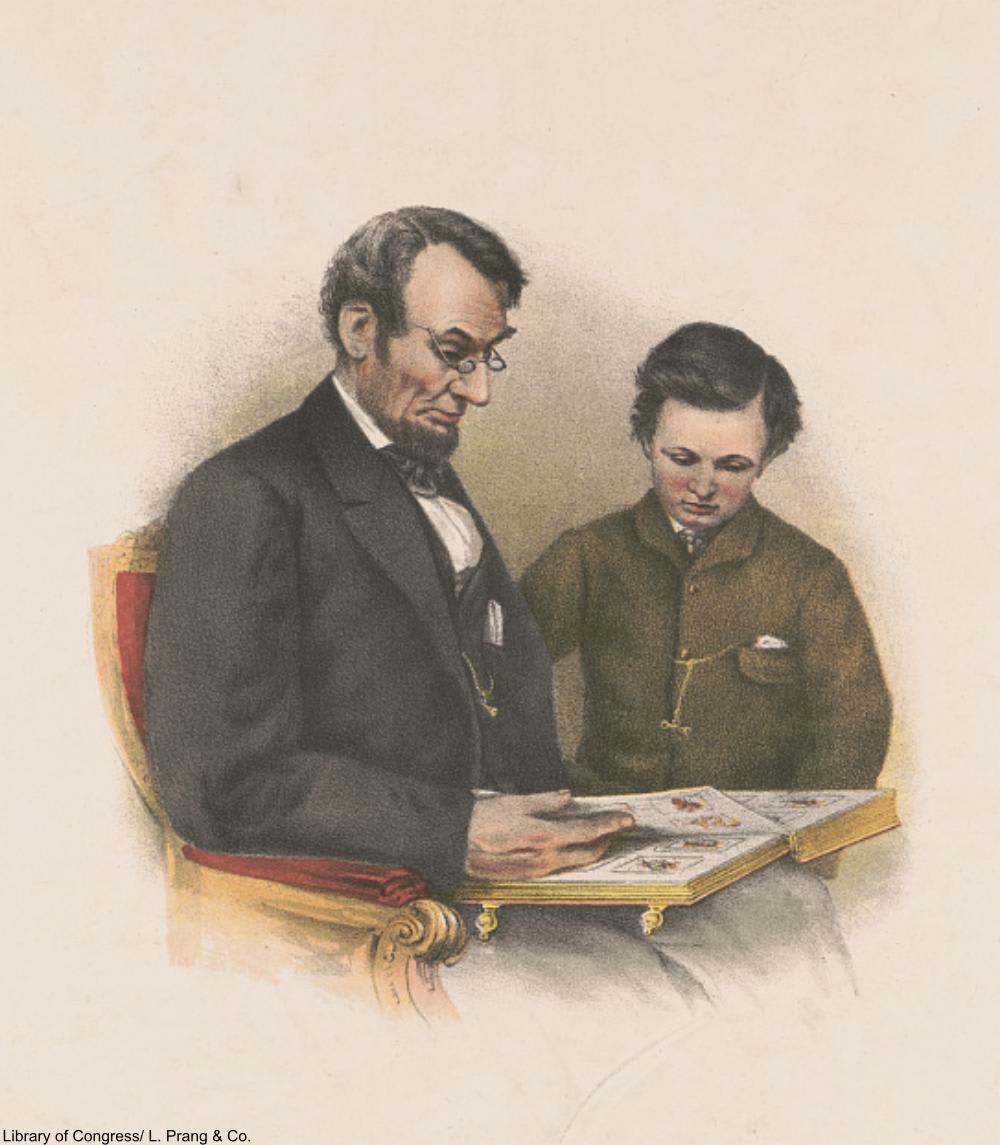 18) “There is no grievance that is a fit object of redress by mob law.” -Address to the Young Men’s Lyceum of Springfield, Illinois, 1838.

17) “Reason, cold, calculating, unimpassioned reason, must furnish all the materials for our future support and defense.”-Address to the Young Men’s Lyceum of Springfield, Illinois, 1838.

16) “In law it is a good policy to never plead what you need not, lest you oblige yourself to prove what you can not.” -Letter to Usher Linder, 1848. 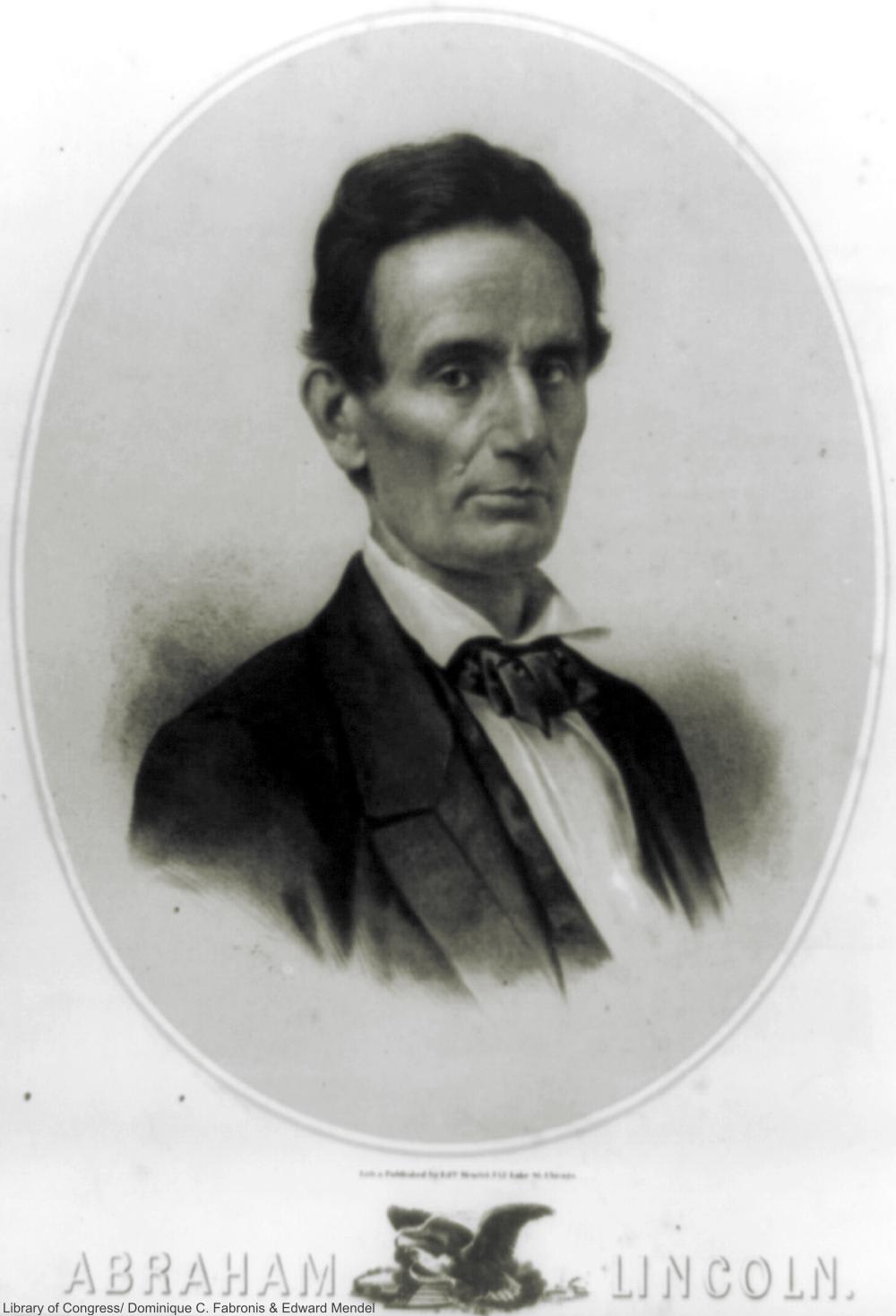 14) “Don’t interfere with anything in the Constitution. That must be maintained, for it is the only safeguard of our liberties. And not to Democrats alone do I make this appeal, but to all who love these great and true principles.” -Speech given at Republican rally in Kalamazoo, Michigan, 1856.

12) “The people -the people- are the rightful masters of both congresses, and courts: not to overthrow the constitution, but to overthrow the men who pervert it.” -Notes for speeches to be given at Cincinnati and Columbus, 1859. 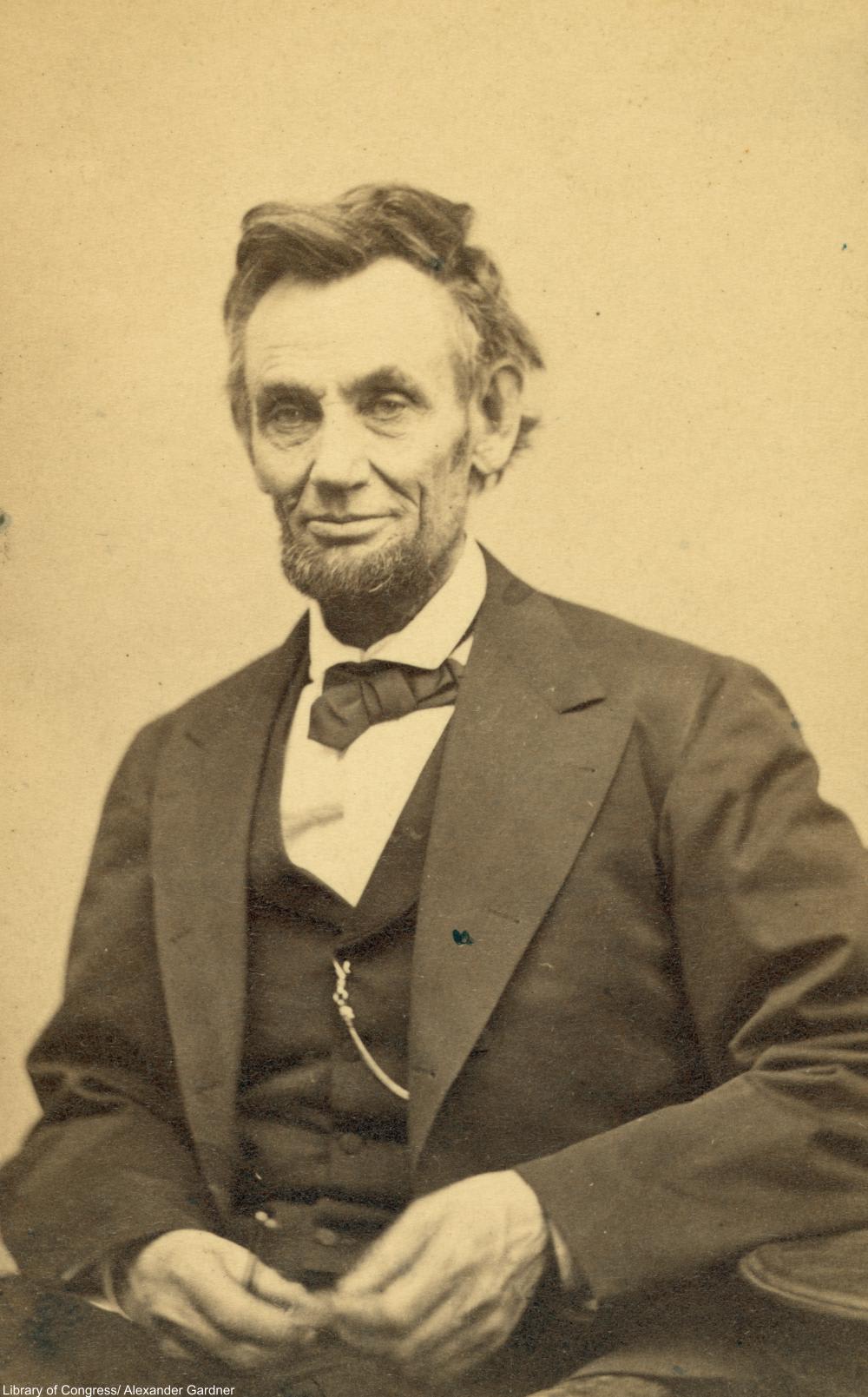 11) “I don’t believe in a law to prevent a man from getting rich; it would do more harm than good. So while we do not propose any war upon capital, we do wish to allow the humblest man an equal chance to get rich with everybody else. “ -Speech at New Haven, Connecticut, 1860.

Click “Next Page” for the rest of these interesting Lincoln quotes!