Strangest Disappearances In The Bermuda Triangle

We’ve all heard the tails of planes and ships disappearing over an area of the western Atlantic ocean. The term “Bermuda Triangle” actually wasn’t used until 1964 when writer, Vincent Gaddis wrote an article for the pulp magazine, Argosy. The concept was picked up by mainstream media. Time Magazine reported over 100 disappearances between 1946 and 1991. Here are some of the strangest, most notable disappearances to happen in the Bermuda Triangle.

“We can’t find west. Everything is wrong. We can’t be sure of any direction. Everything looks strange, even the ocean. We can’t make out anything. It looks like we’re entering white water. We’re completely lost.” Thus, the last transmission from flight 19 came over the radio before all five bomber planes went missing. A rescue plane was sent out shortly after receiving the transmission… and it also went missing. Also worthy of note, the bomber planes were known for being tough and holding up in battle, so one could safely assume they didn’t go down without a fight. 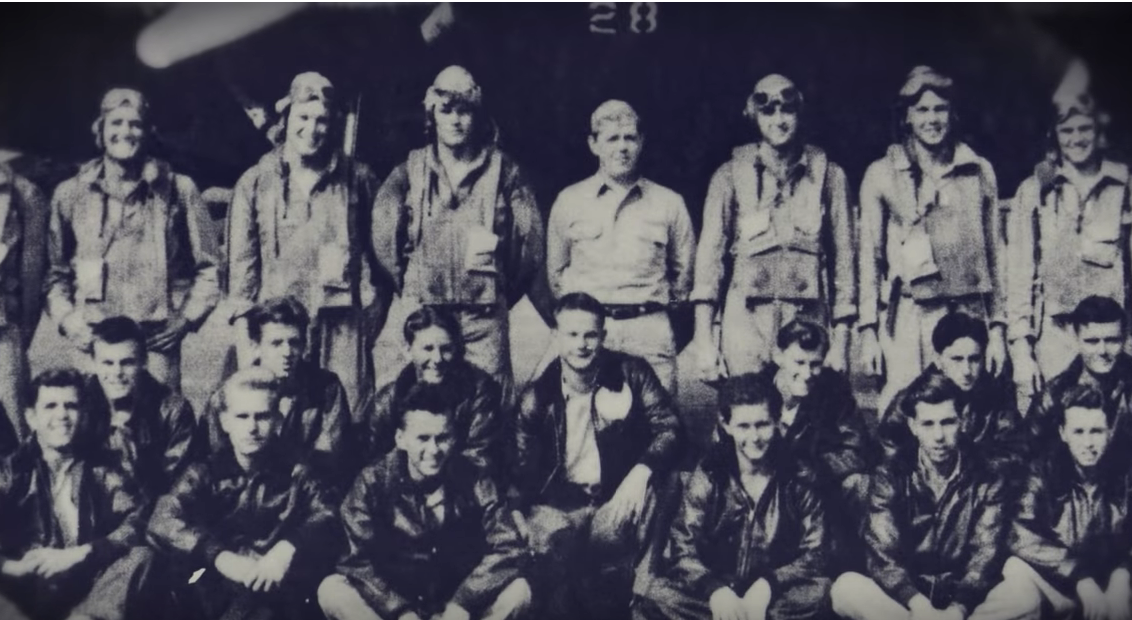 One of the biggest fuel ships, the U.S.S. Cyclops, disappeared on March 4, 1918. The strange part about this, other than the fact that it seems the large ship up and vanished, is that there were no distress calls, no communication whatsoever to anyone. It’s like one minute things were normal, and the next minute the ship and its crew were gone. 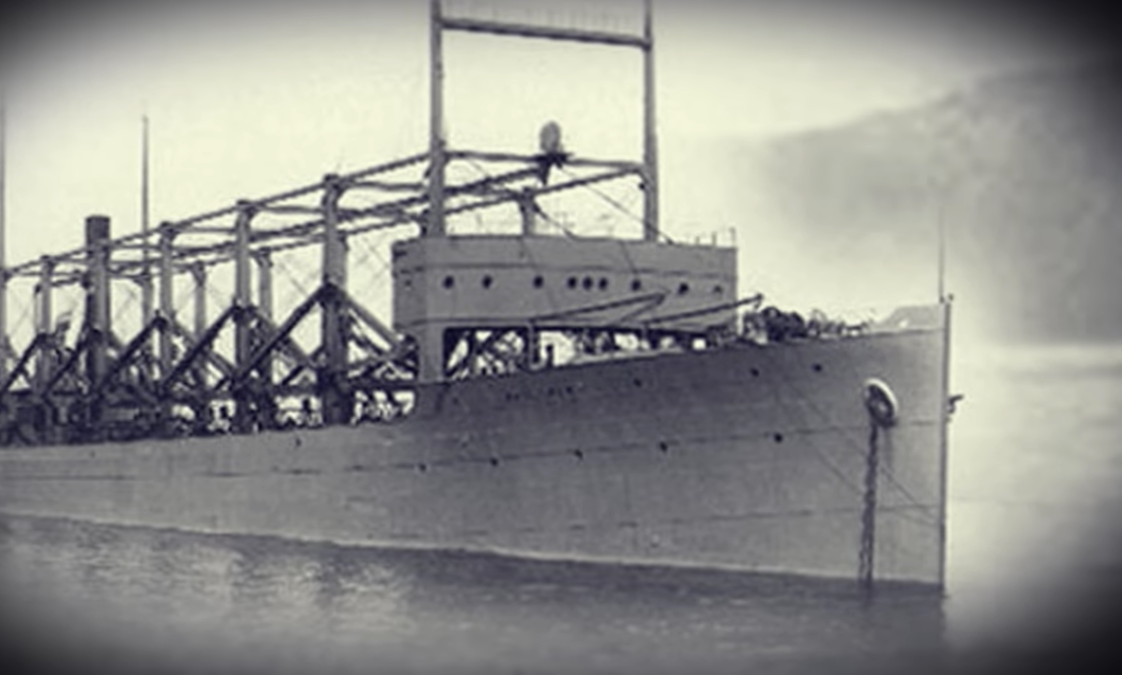 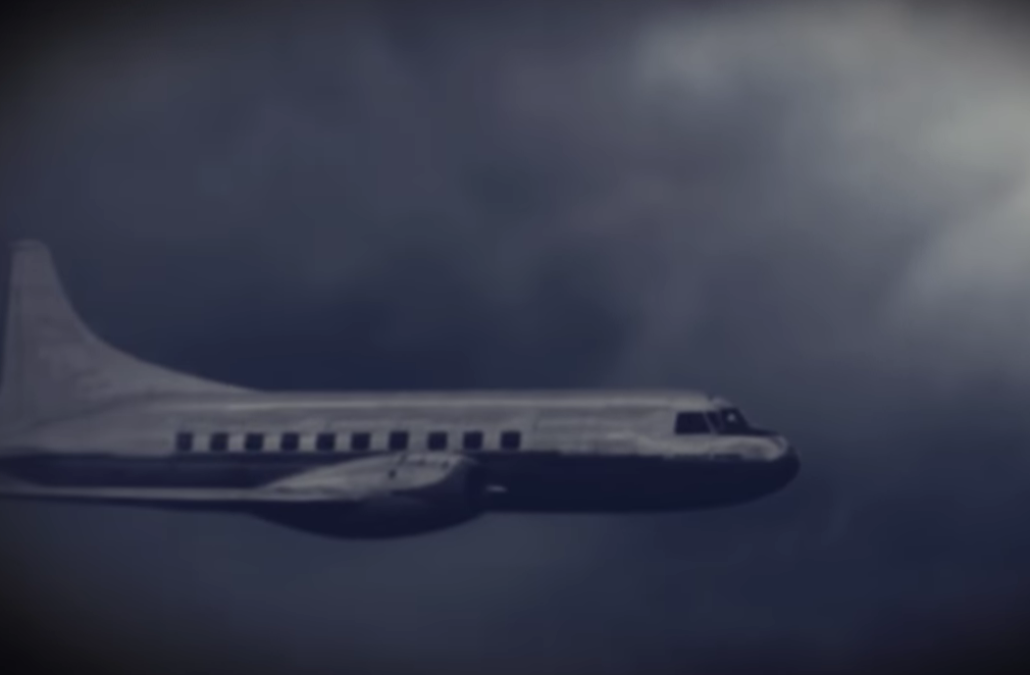 On December 28, 1948, a Douglas Dakota DC-3 airplane carrying 26 passengers radioed in that they were preparing for landing. The plane was roughly 20 minutes away from the airport when all communication was cut off. The plane never landed and was never found. 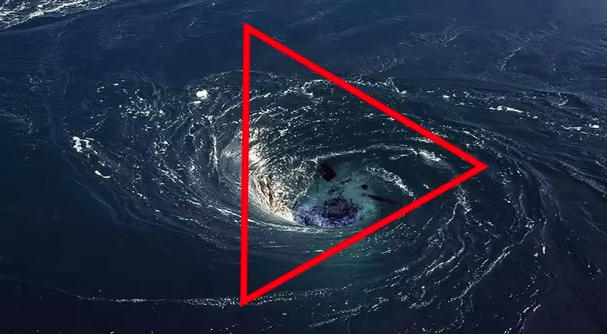 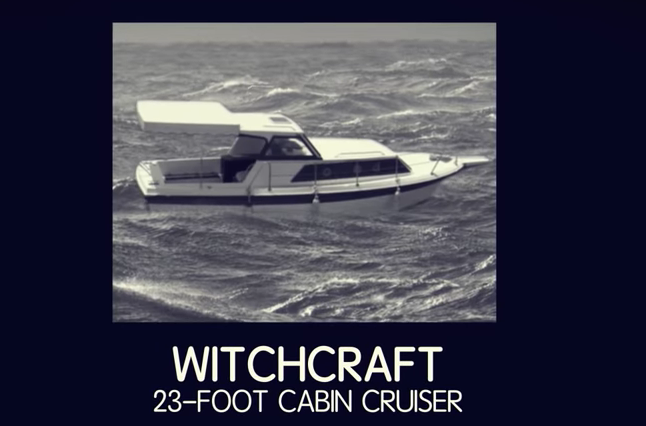 This Cabin Cruiser boasted a floatation device that supposedly made the ship unsinkable. Granted, if we learned anything about an “unsinkable” ship, it’s probably not to promise things like that. There were two men on this ship in 1967. The more experienced sailor called into the coast guard saying they think they hit something and asked them to come out and rescue them. In the recording of the call, the man didn’t seem distressed at all. When the coast guard got to their location, the boat and men were missing, never to be found again. The boat itself was equipped with life jackets, rafts, and flare guns, not to mention the “unsinkable” floatation device. It’s certainly strange that the men went missing in such a short period of time, considering all of the ways they could have saved themselves.

Theories About The Bermuda Triangle 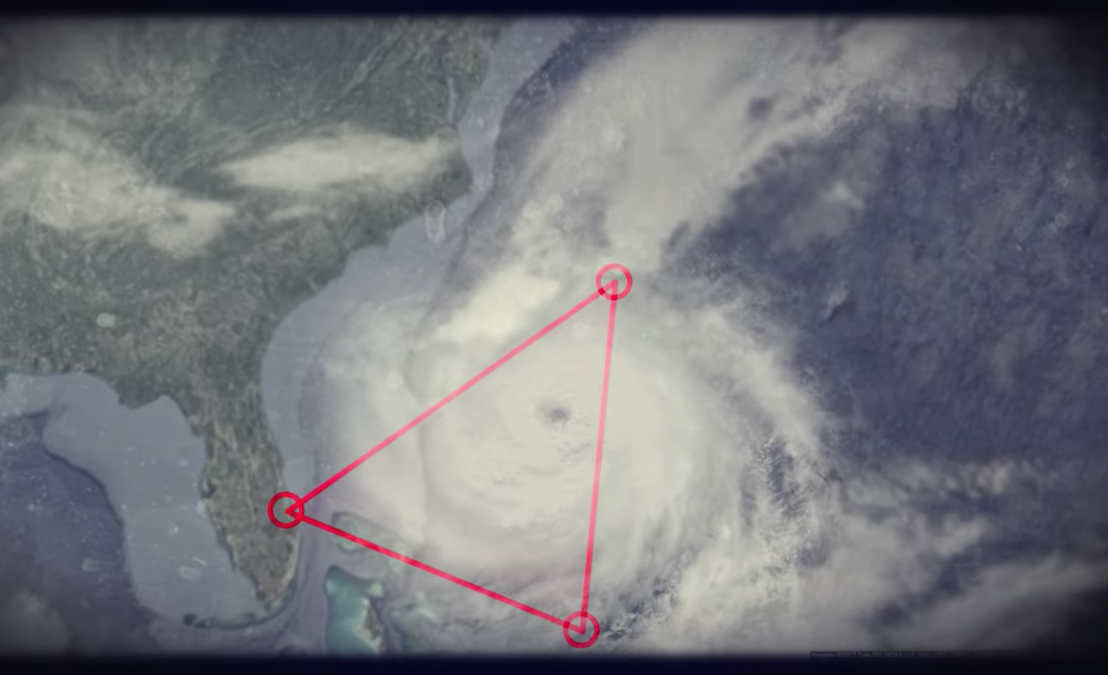 The first theory is that the Bermuda Triangle is simply a more dangerous place to sail and fly over. Most of the hurricanes that happen on the western part of the Atlantic ocean are around that area, so it’s possible that there is a high concentration of weather anomalies.

The second theory is that the Bermuda Triangle is home to a rare magnetic phenomenon. Studies have shown that this area is where true north and magnetic north meet, which might explain why compasses and other navigation equipment seem to malfunction in this area. This, coupled with the extreme weather causes intense lightning storms, even “ball lightning” in rare cases. Of course, there are quite a few… less than scientific theories about the Bermuda Triangle. Some people believe that the lost city of Atlantis is found deep under the water of the Bermuda Triangle and that the passengers of the planes and ships are alive and well – dwelling in the sunken city. Other paranormal theories include wormholes and aliens, among many others.

What do you think? Let us know in the comments below!