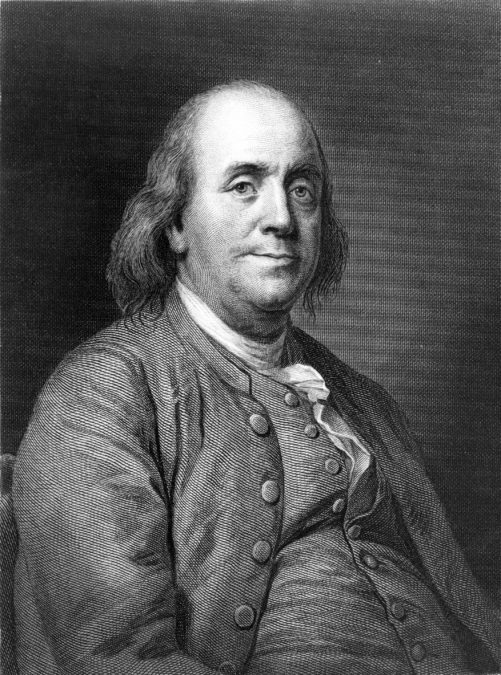 Ben Franklin accomplished many things in his lifetime. He was a Founding Father, an author, scientist, and diplomat, among other things. This resumé might leave you thinking that Ben Franklin was all work and no play, however, that couldn’t be further from the truth. In fact, he once wrote an essay titled, “Fart Proudly.”

At the time the letter was written, Ben Franklin was the US Ambassador to France. The Royal Academy had a call out for serious scientific papers, and Franklin thought it was the perfect opportunity to “pooh pooh” the establishment. You see, Franklin was of the mindset that science should be practical, and help people with everyday problems. He thought the scientists of the day were beginning to fall out of touch with reality. 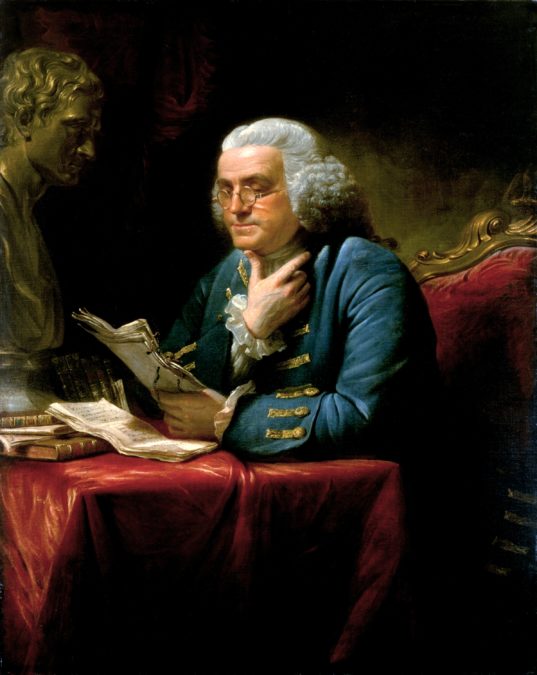 Pictured: Ben Franklin no doubt contemplating the best fart jokes to insert into his essay.

He dressed up his subject matter in all of the fancy, pompous language the scientific community used at the time. One passage reads, “in digesting our common Food, there is created or produced in the Bowels of human Creatures, a great Quantity of Wind. That the permitting this Air to escape and mix with the Atmosphere, is usually offensive to the Company, from the fetid Smell that accompanies it.” 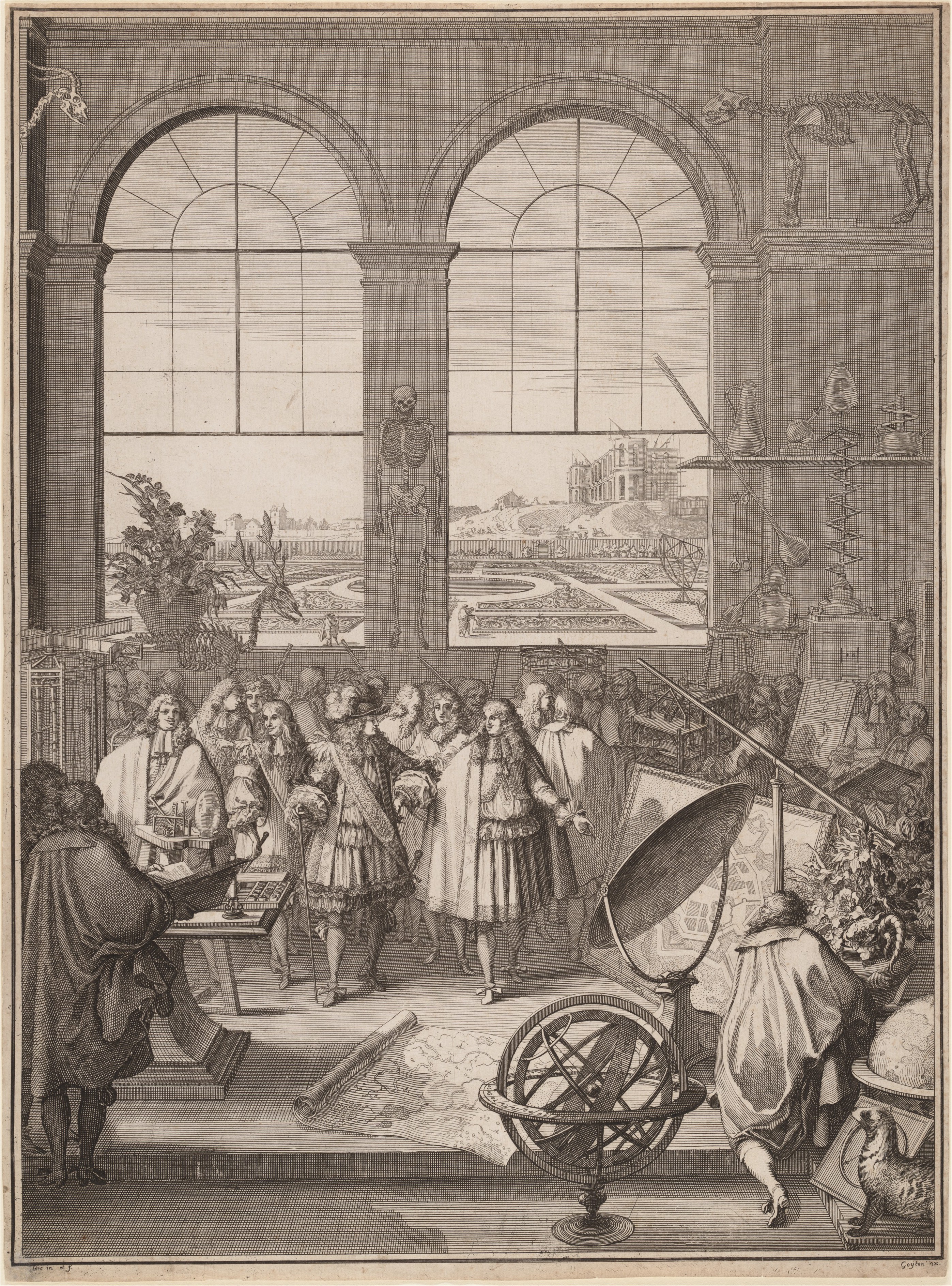 The Royal Academy of Science

Ben Franklin wasn’t afraid to poke the bear, either. The academy was located in Brussels, which is exactly why he penned the line, “Research has also found that foods which contain hydrogen sulfide — like… Brussels sprouts… disproportionately contribute to farts smelling bad.”

Not only was Franklin taking a stab at academia in his cheeky letter, but he was also pushing back on society’s censorship on discussing the passing of gas. Many great authors such as Dante, Marlowe, Dryden, and Martin Luther used flatulence as a literary symbol, however by the end of the 18th century, the subject was entirely taboo. 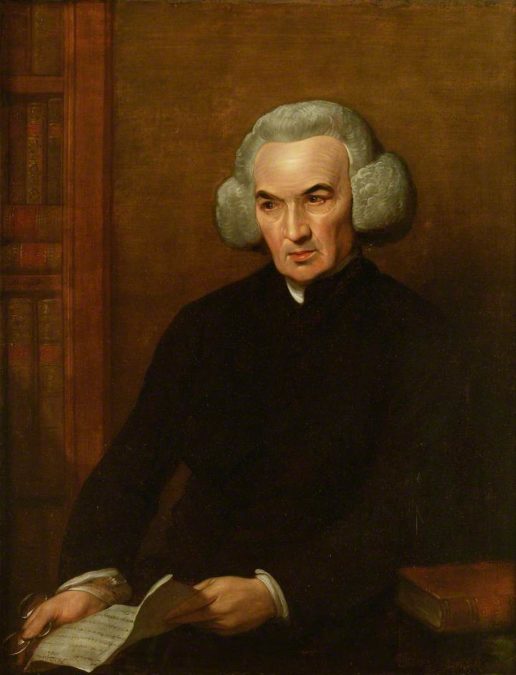 Richard Price – Now here’s a guy who looks like he’s smelling what Ben Franklin is cooking.

Though hilarious, Franklin never ended up sending in the essay. Instead, he mailed the letter to his philosopher friend, Richard Price. The philosopher was a member of London’s Royal Society, but he wasn’t above a good fart joke. Especially the closing line of the essay which says compared to his ruminations on flatulence, other scientific investigations were “scarcely worth a FART-HING”. Yes, it looks like ol’ Ben Franklin has puns for days.