When Marilyn Monroe was discovered during the 1950s, she had already lived through some atrocious things. However, her looks, her voice, and her acting ability soon rocketed her into the limelight. With this attention, the focus on her looks was nearly overwhelming. Like many actresses of the day, Monroe underwent cosmetic surgery to enhance her features at the behest of the movie studios she worked for in the early days of her career, only one of which had the intended effect. 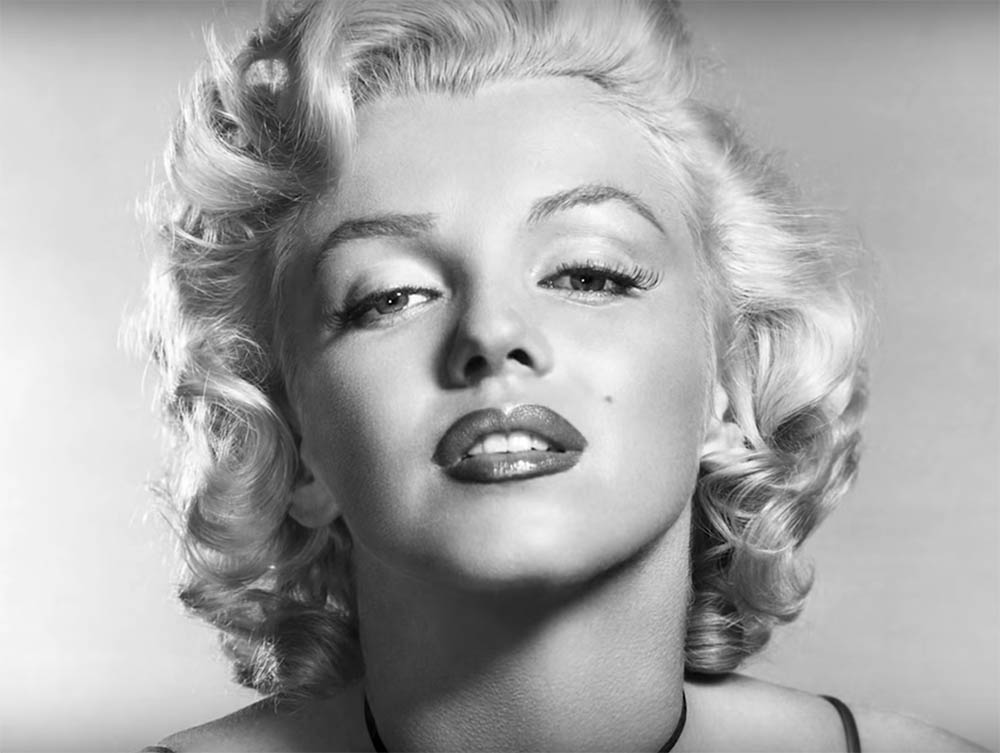 They successfully moved her hairline back to give the appearance of a vertically more symmetrical face, although she already had a high widow’s peak to begin with. Monroe was constantly worrying over her looks, as well as her acting and singing skills. It has been reported that one of the first things she did when she earned her contract with Fox (after her early stint with Columbia Pictures) was to buy a book on human bone structure, something which aided her in developing a customized set of makeup routines.

Monrore’s forays into the world of makeup artistry rivaled many professional make up artists of the era. Some of her trademark makeup tricks were making her eyes look sleepy with the impression of huge eyelashes and the incredible red pout which was achieved with numerous layers of red lipstick and liner. 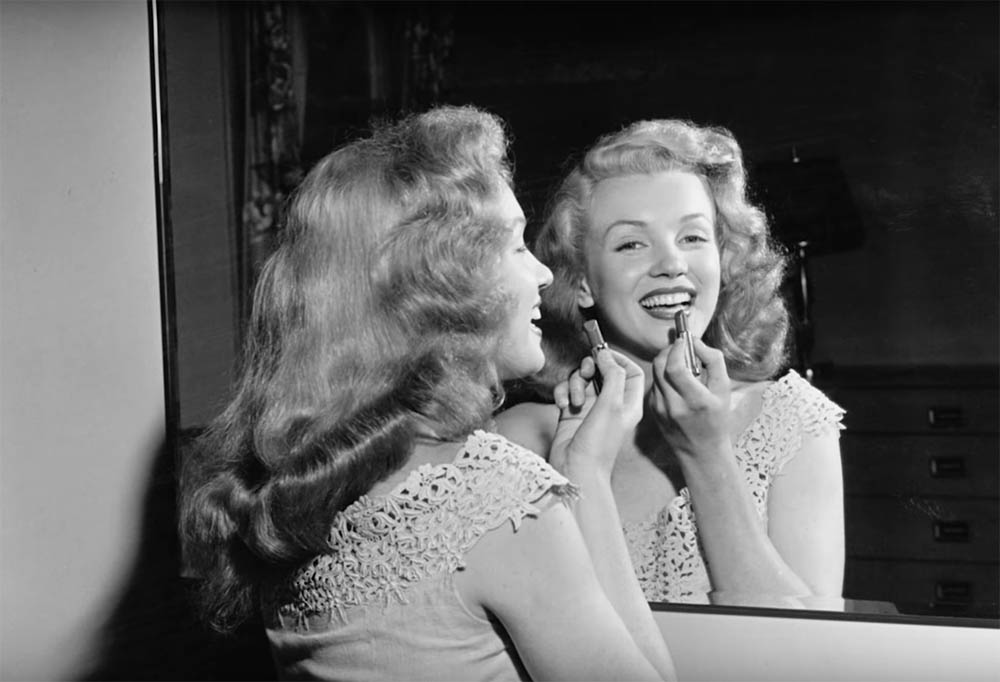 Monroe not only developed her own unique ways of applying makeup (along with her trusted makeup artist, “Whitey” Snyder), but she went to great lengths to ensure her skin was as good as it could be. Monroe enlisted the services of a Erno Laszlo, a Hungarian dermatologist who catered to Hollywood royalty with his revolutionary skin care techniques. 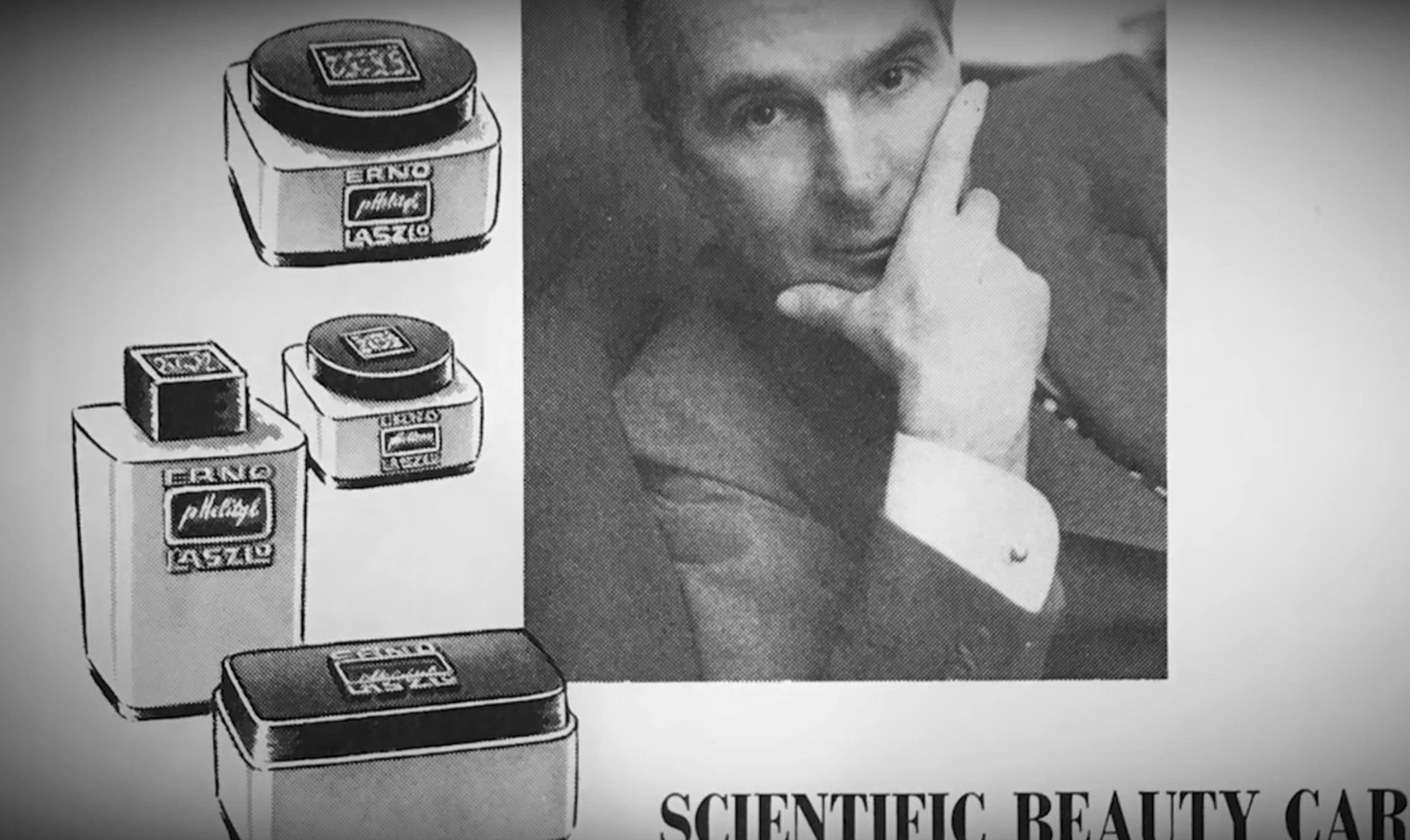 There exists a written copy of his “prescription” for Monroe, a complicated series of solutions and potions, some of which were supposedly created just for her. Some of these products are still available today. Included in the list is a moisturizing bar soap which was to be rinsed with exactly 30 splashes of water, something all Laszlo clients were instructed to do. 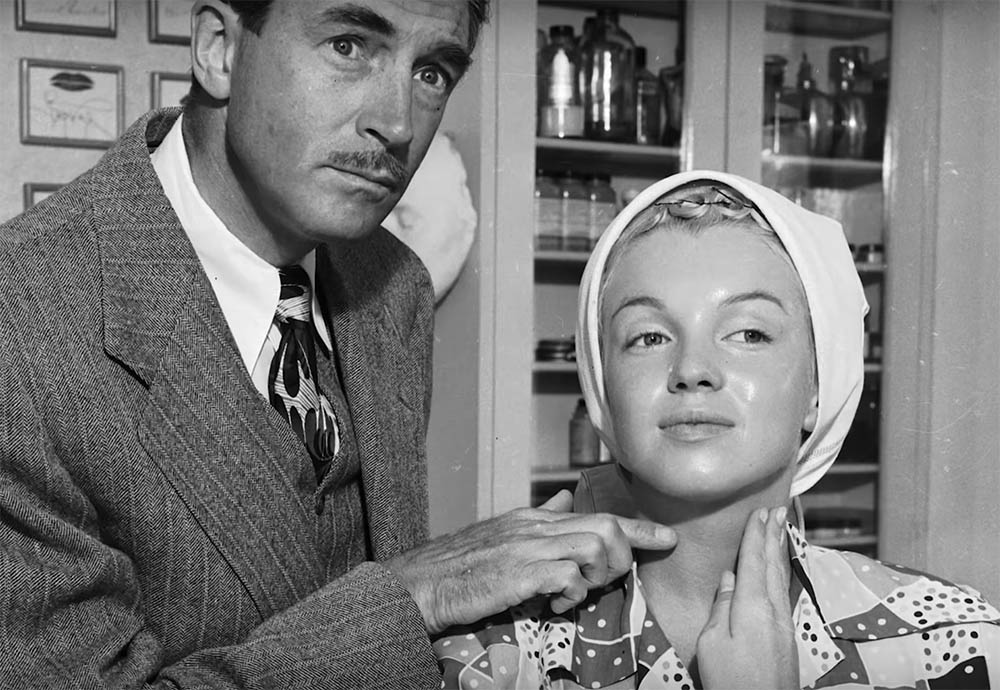 Monroe had lived in 11 different foster homes by the time she became an adult, something which many now speculate to have been the cause of her extreme insecurity over her looks and her talent. Looking back, however, it’s clear that she was one in a million even though at the time she couldn’t see it.

Have a look at how Mi-anne Chan of Refinery 29 tries to follow the exceptionally complicated beauty routine of Marilyn Monroe in the video below.