10 Best Beach Reads To Pick Up This Summer 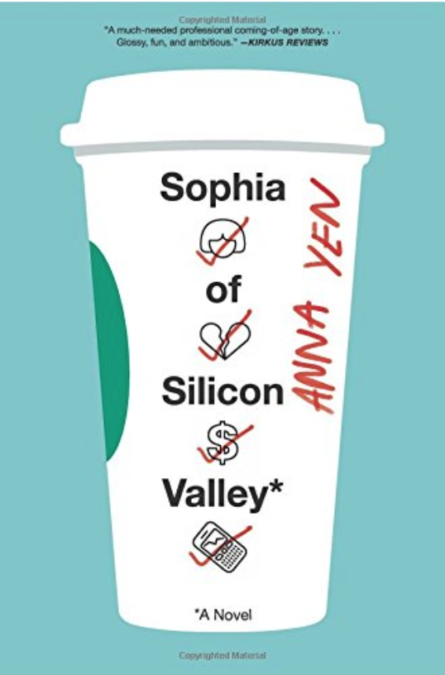 From the back of the book: During the heady years of the tech boom, incorrigibly frank Sophia Young lucks into a job that puts her directly in the path of Scott Kraft, the eccentric CEO of Treehouse, a studio whose animated films are transforming movies forever. Overnight, Sophia becomes an unlikely nerd whisperer. Whether her success is due to dumb luck, savage assertiveness, insightful finesse (learned by dealing with her irrational Chinese immigrant mother), or a combination of all three, in her rarified position she finds she can truly shine.

As Scott Kraft’s right-hand woman, whip-smart Sophia is in the eye of the storm, sometimes floundering, sometimes nearly losing relationships and her health, but ultimately learning what it means to take charge of her own future the way the men around her do. But when engineer/inventor Andre Stark hires her to run his company’s investor relations, Sophia discovers that the big paycheck and high-status career she’s created for herself may not be worth living in the toxic environment of a boys-club gone bad. Get your copy here!