The sea is a dark and mysterious thing to behold. It tends to hide things until the right person comes along at just the right time. If you’ve ever walked along the beach, you’ll know what we’re talking about. Mostly, you’ll find shells, driftwood, or unique rocks. But every once in a while the ocean will surprise you with something totally unexpected and mind-blowing. Check out this list of bizarre and rare things people have found while walking along the beach! 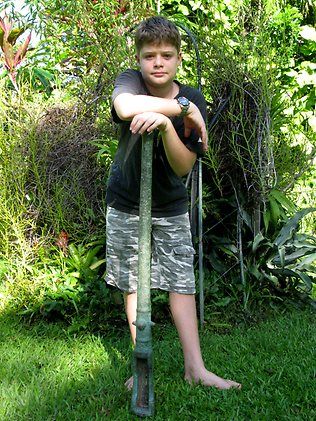 Amazingly, this rare gun was found by a young boy. Christopher Doukas found the old gun at Dundee Beach in Northern Territory, Australia. Experts think the gun probably belonged to the Portuguese who occupied the area from 1515 until 1975. 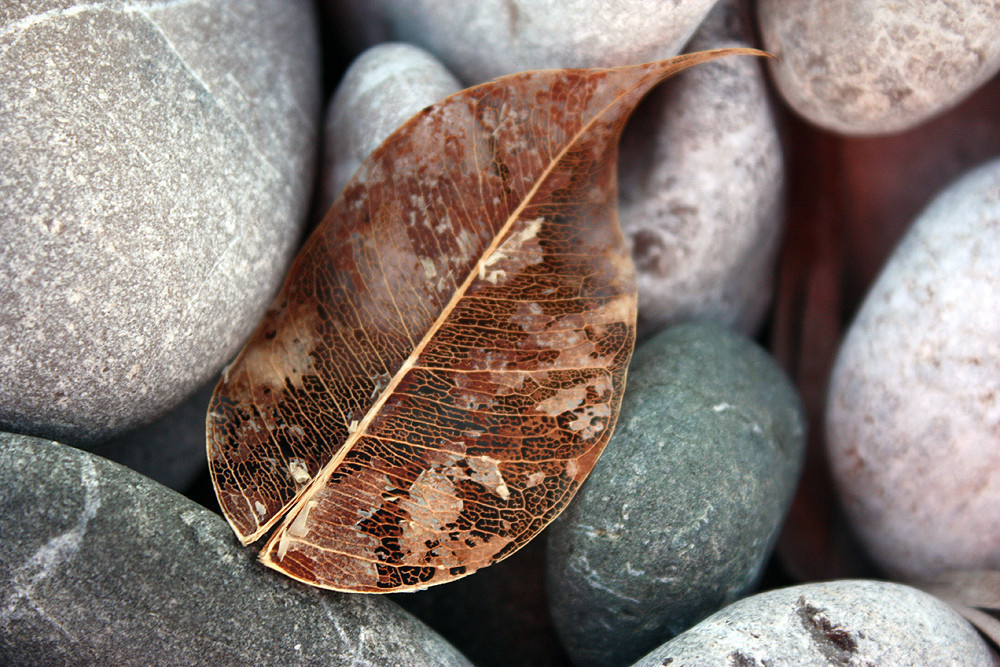 Isn’t this leaf absolutely breathtaking? Whoever discovered this fossilized leaf must have a good eye. It’s so delicate! This leaf is in the process of skeletonization, where the softer tissue decays, leaving behind the structure. So beautiful! 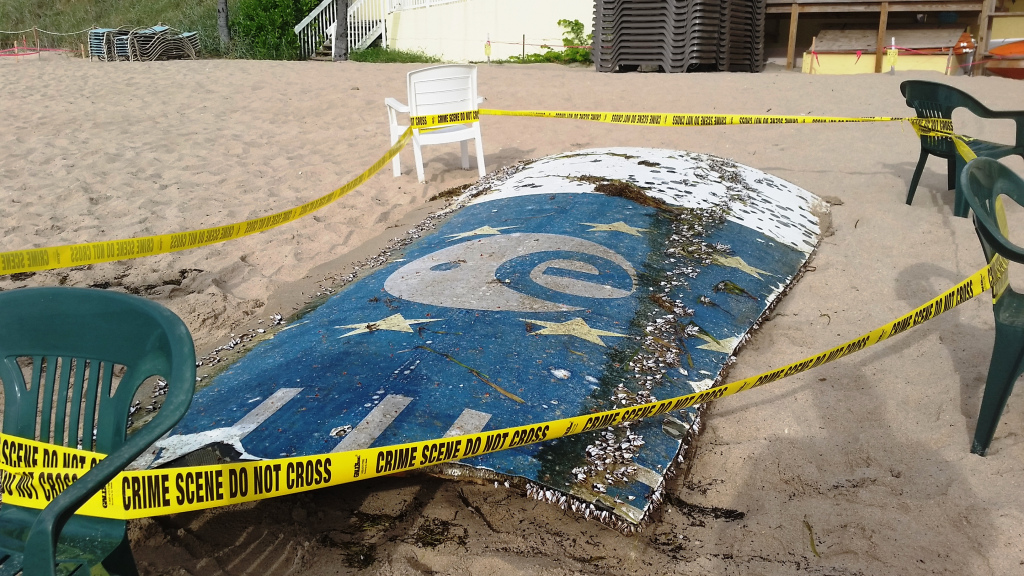 What an unexpected discovery! Found on Fort Lauderdale Beach, this fragmant is thought to have come from the European Union’s Galileo Satellite. We’re glad it didn’t hurt anybody when it made its way down to Earth.

Wing Of A Missing Airplane 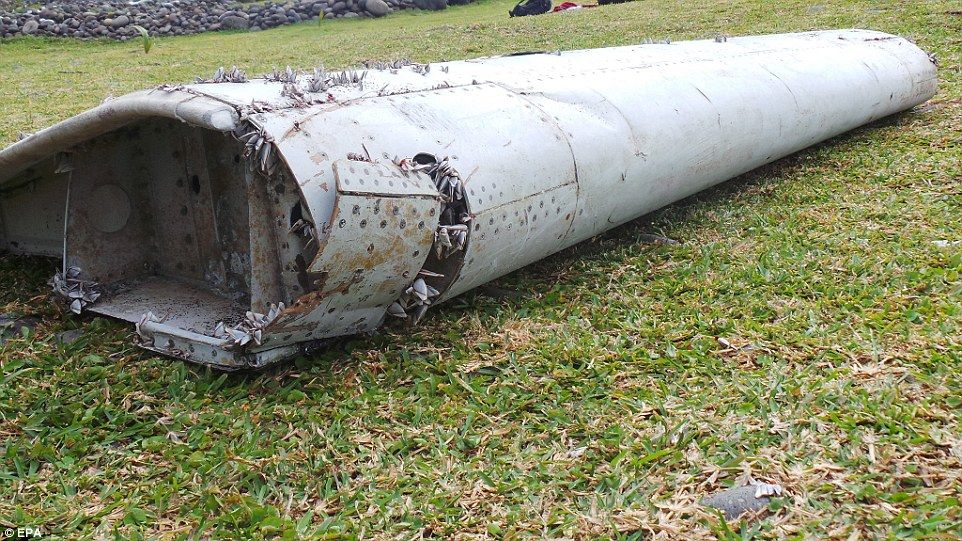 Malasian flight MH370 is one of aviation’s biggest mysteries. In 2014, the flight disappeared off the radar 28 minutes after takeoff, never to be seen or heard from again. Numerous investigations have taken place since the incident, all of which were unsuccessful. A few years after the flight went missing, a beach cleaner found a giant wing and some luggage off the coast of the Indian Ocean. The wing was from a Boeing 777, the same plane as the missing flight. Experts believe it to be from the missing plane, though there’s no way to confirm. 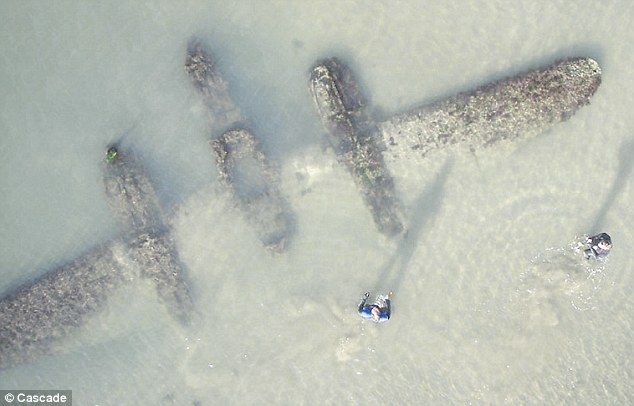 This WWII fighter plane was found in 2007 on the Welsh coast. It was discovered after the tides changed and is thought to have been covered up for about 65 years. The plane was recovered by the International Group for Historic Aircraft Recovery, and is in the process of being restored.