Back in the old days witches were considered a real threat to the average person. All kinds of superstitions were employed to protect them from what they considered to be pure evil. Hexes and charms of all kinds were fairly common in the Middle Ages because people honestly felt that the threat of witches was real. These charms were kind of like pre-Enlightenment security systems. 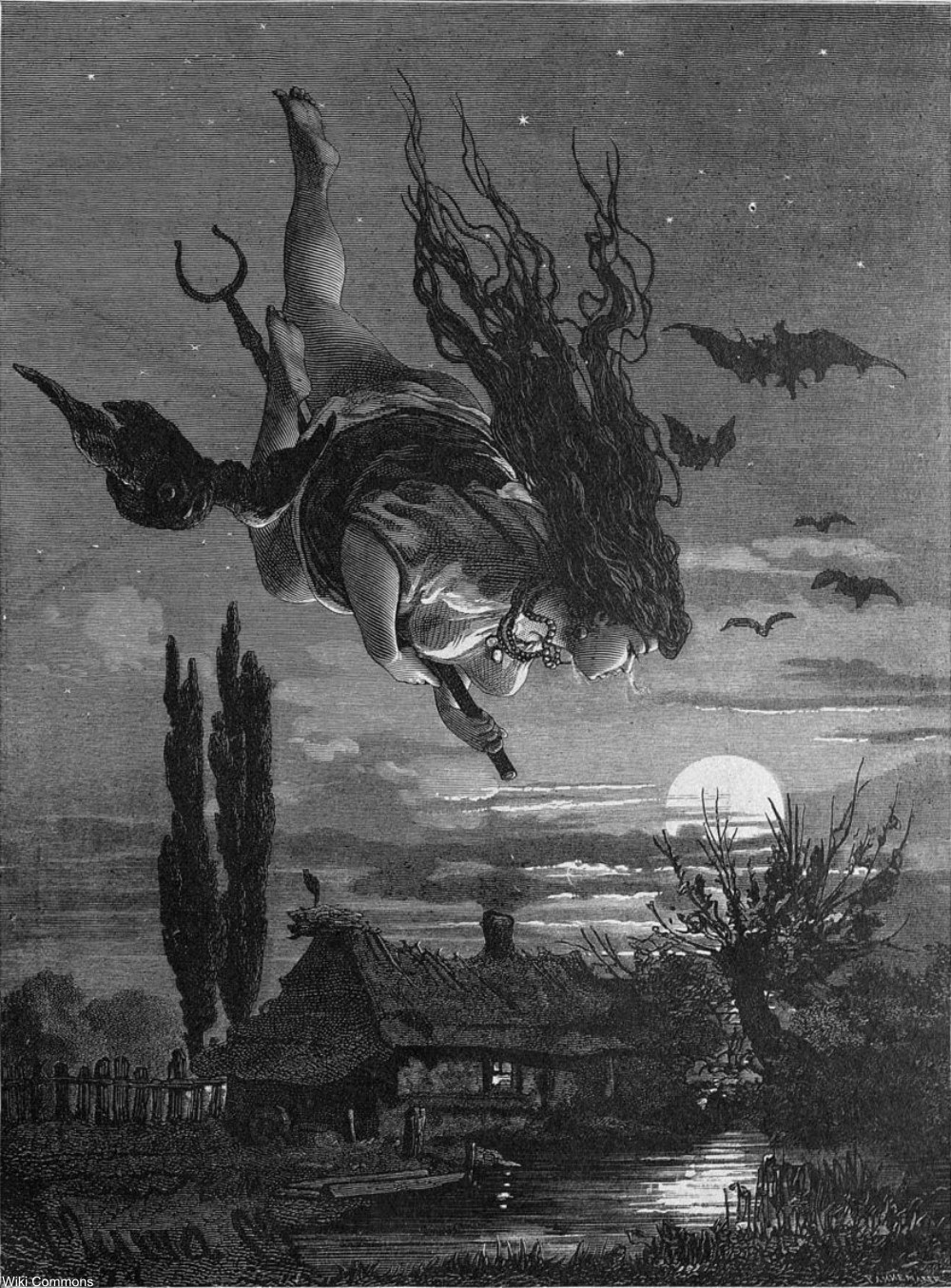 The Salem Witch Trials are now known as some of the most gruesome executions in history, in part because they were the most recent form of this superstitious persecution. But, witches in Europe had been hanged, drowned, or burned for many centuries before the witch bottles came to be commonplace. 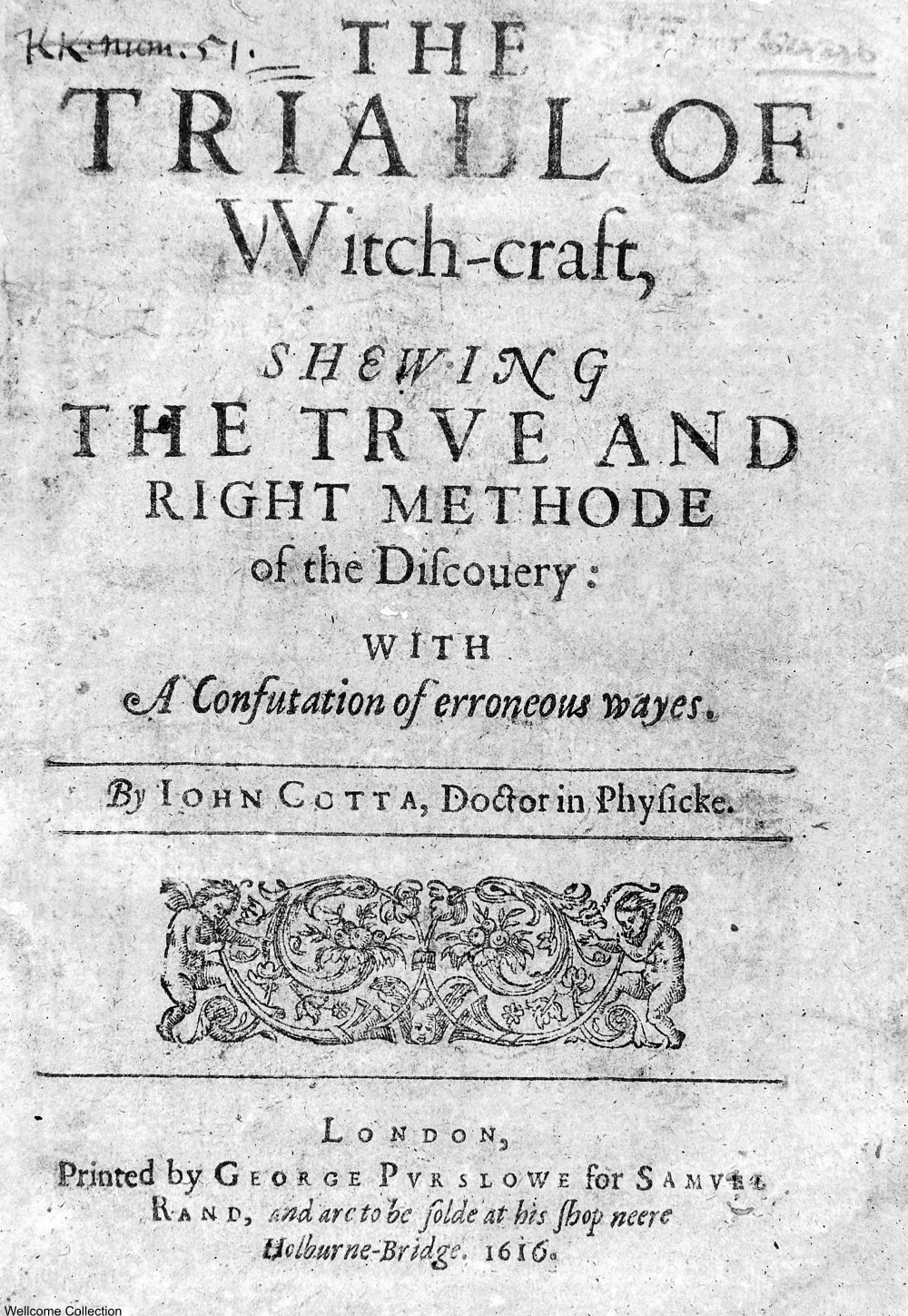 At the time everything from bad crops to misfortune (and most commonly physical illness) could be blamed on witchcraft and protections were sometimes intended for a singular sick person in the household. These protections were so important that people actually built them into their homes, as in the New England witch windows. But, another, less-visible bit of anti-witchery was the witch bottle.

These bottles were often ceramic and usually featured a rounded bottom and narrow neck (called an onion bottle for the shape). They could also be made from glass, though this was less common. 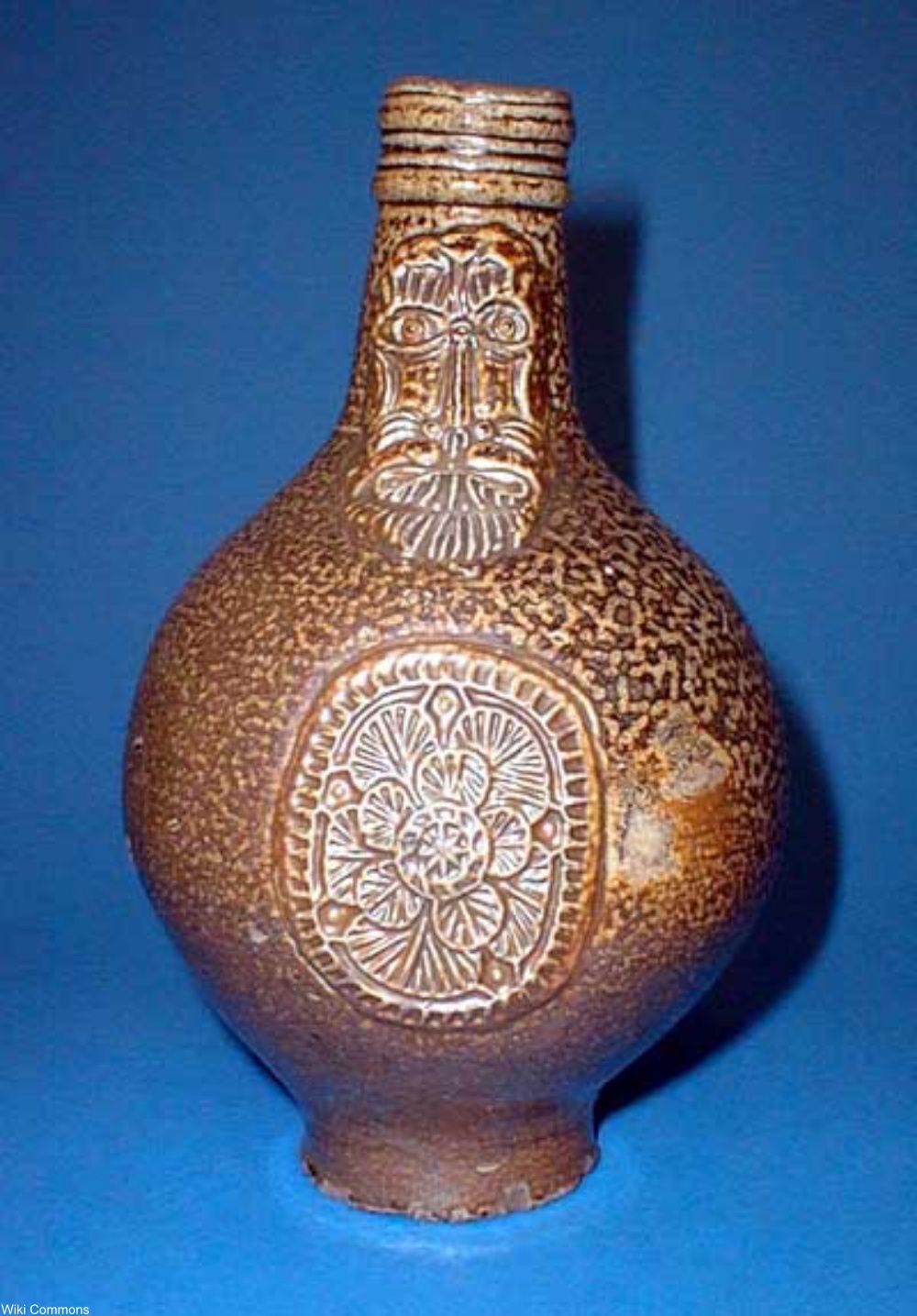 Frequently of the salt glaze “Bellarmine” or Bartmann style of bottle made in Germany, they were often decorated with the face of a bearded man on the surface of the clay, a symbol dating back to the Wild Man folktales across Europe. These were the most commonly traded vessels at the time and were not specifically manufactured to be witch bottles.

Witch bottles were filled with various formulations that were supposed to keep witches from having any power over the people who lived in the house. The liquids inside were most often urine which could be mixed with fingernail clippings, hair, or fabric scraps.

The potion was then fortified with bent nails or other metal objects. Not only was the “pins and needles” sensation of some illnesses thought to be of a witch’s doing, metal had long been considered magical in Europe. 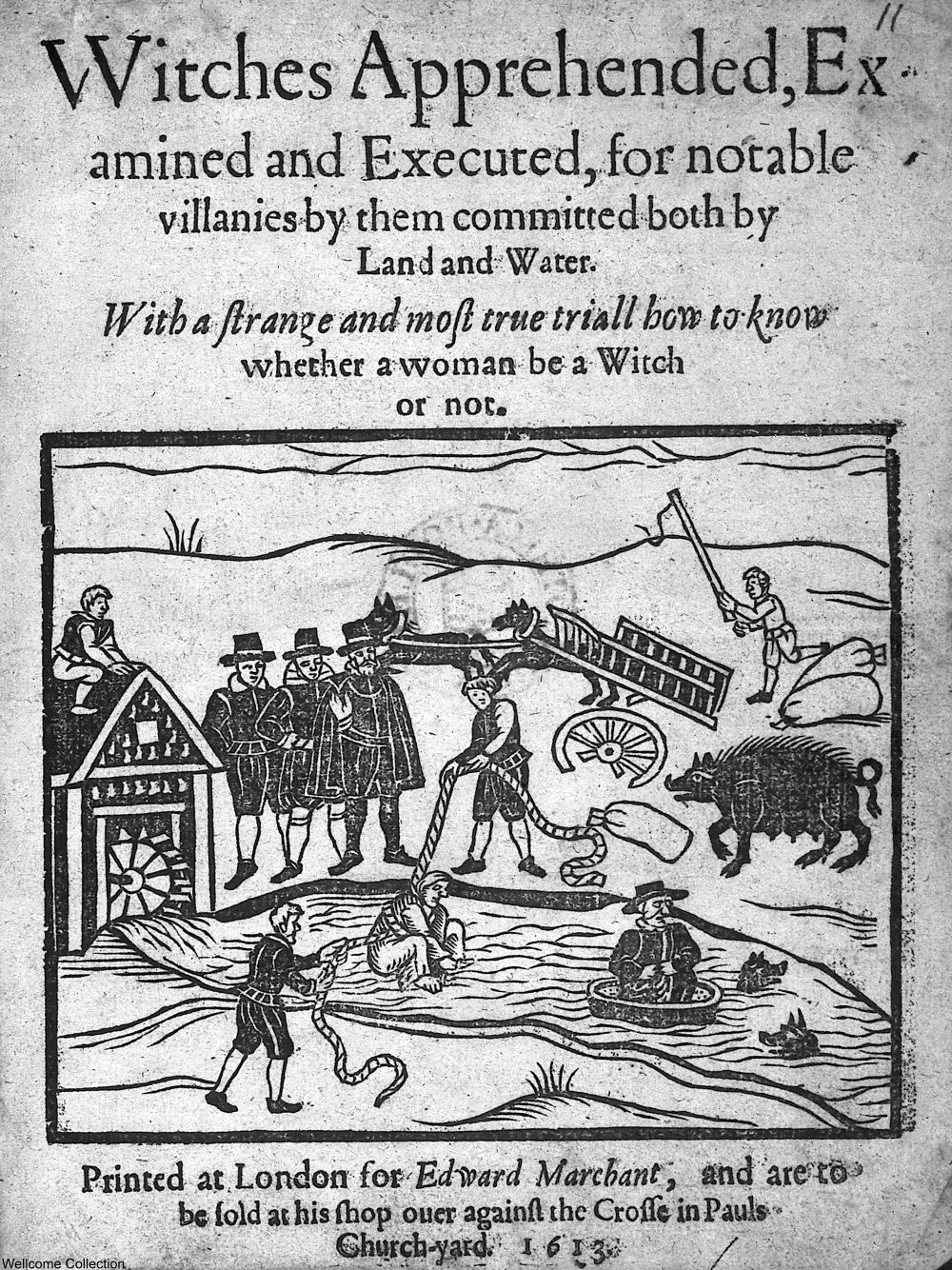 These bottles would then be sealed up and were often actually built into the walls during new construction or renovations. The bottles have most commonly been found in the 20th century in England when people open up walls to do their own renovations. Archaeologists employed by the government are now urging people who find these witch bottles not to move them and to contact their offices right away so that they can be properly documented.

According to the Museum of London Archaeology witch bottles were most frequently placed in common evil entry points like under floorboards, beneath thresholds, or near a chimney or hearth. They were also sometimes buried in the ground. 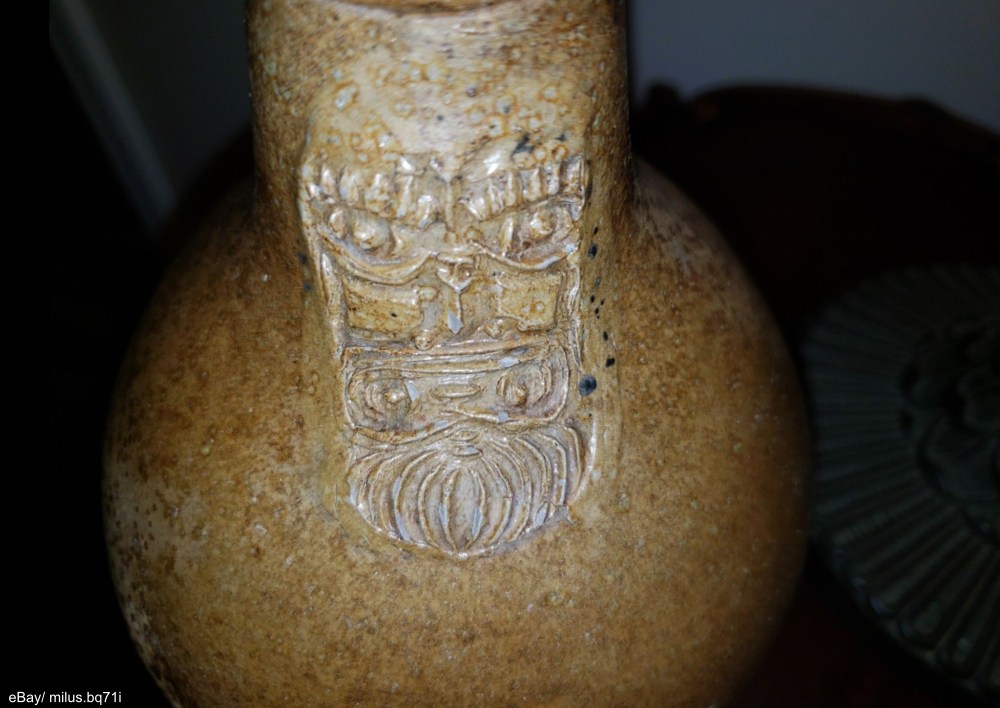 Despite the fact that there is a collector’s market for witch bottles, they are important artifacts that show the history of witchcraft in England and even sometimes in the U.S. If you ever find something like this during home renovations definitely don’t toss it!

Scholars have found the exact location of the Salem witch hangings: Click “Next Page” below!