Taylor Russey, a bartender at Bleachers Bar and Franks in O’Fallon, Missouri, is now $50,000 richer after one of her regulars tipped her with a lottery ticket, according to KMOV4. 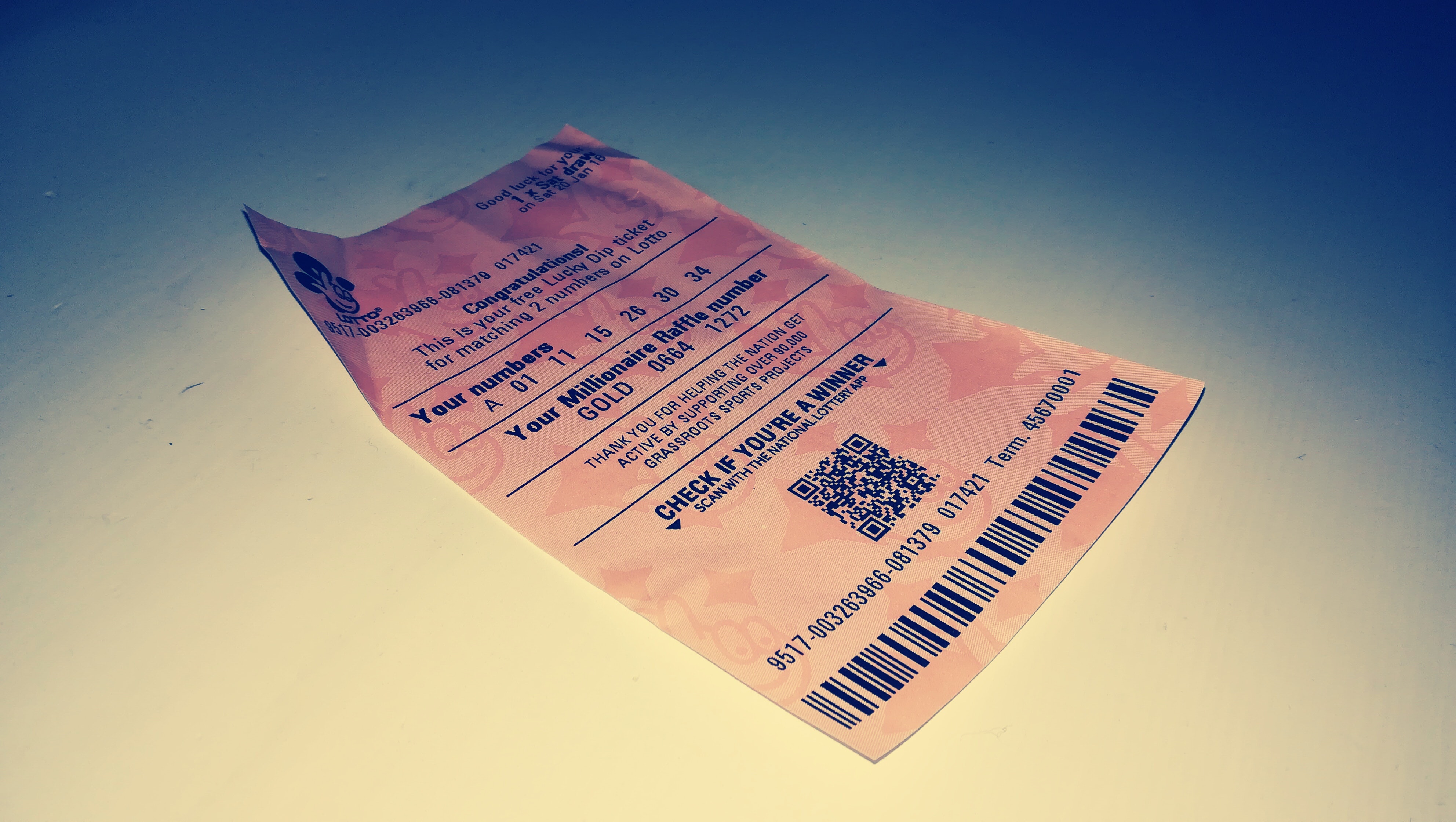 Here’s how it went down:

1. On October 19, Russey was given a ticket that would turn out to be a winner.

2. On October 20, the bar got an alert that their lottery terminal had sold a winning ticket.

She told KMOV4, “I was like, ‘Guys, who won all this money and didn’t tell anybody?’”

Turns out that Russey’s ticket matched four of the five white-ball numbers drawn, plus the Powerball number.

As it turns out, Missouri is a pretty lucky state. Russey’s $50,000 ticket is the fortieth sold in the state and the second one in the city of O’Fallon this year.