Surprising Songs That Were Banned In The 1950s 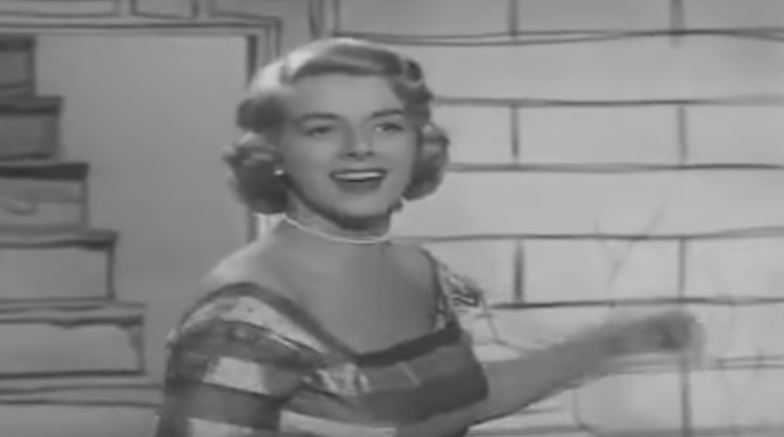 This hit song, written by Bob Merrill and performed by Rosemary Clooney, was banned by WABC Radio in New York because the Italian words were considered “too suggestive.” This declaration was made even though they didn’t know the meaning of the words. The record label fought the ban, even bringing in documentation from an Italian language professor and a Roman Catholic priest, both stating the lyrics were not vulgar in any way. 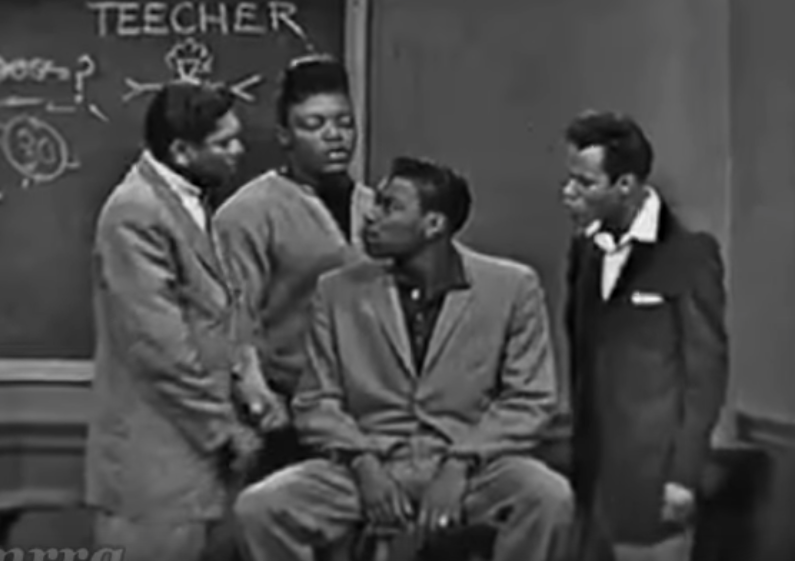 This popular song performed by The Coasters was banned for an interesting reason. The BBC banned this song because it talked about all of Charlie Brown’s bad behavior… though, the particular lyric that caused the problem might surprise you. It wasn’t about smoking (“I smell smoke in the auditorium”) or vandalization (“Who’s always writing on the walls”). No, the word that tipped the scales for this song was “spitball.” The BBC explained that they didn’t want to encourage school children to partake in the most offensive of behaviors. The ban didn’t last long, but still… interesting to see where the BBC stands on spitballs! 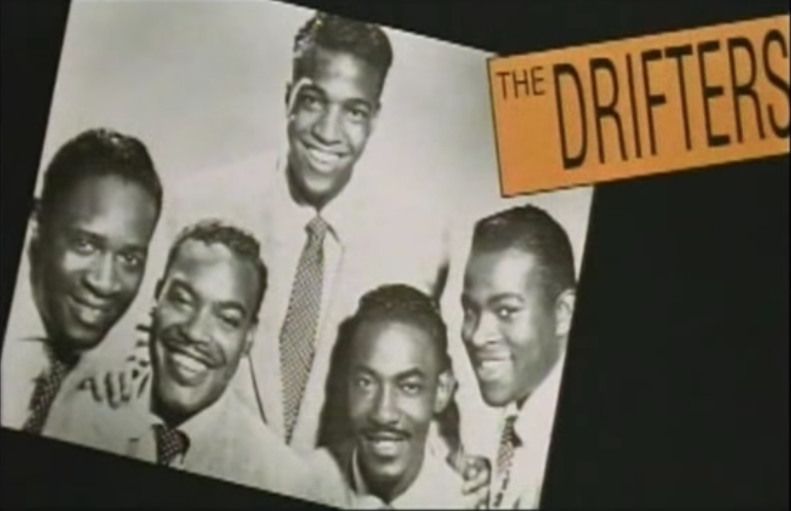 This song, performed by The Drifters, was not only banned from the radio, it actually instigated several police raids in Memphis. The cops raided dozens of local establishments in order to confiscate the record before it could be played on the jukebox. Granted, the lyrics probably suggest exactly what authorities feared… namely, the use of “it.” (“I need it… when the moon is bright/in the middle of the night/when the lights are low/just before you go”), but was it necessary for police to raid Memphis? Apparently so.

“There Stands The Glass” 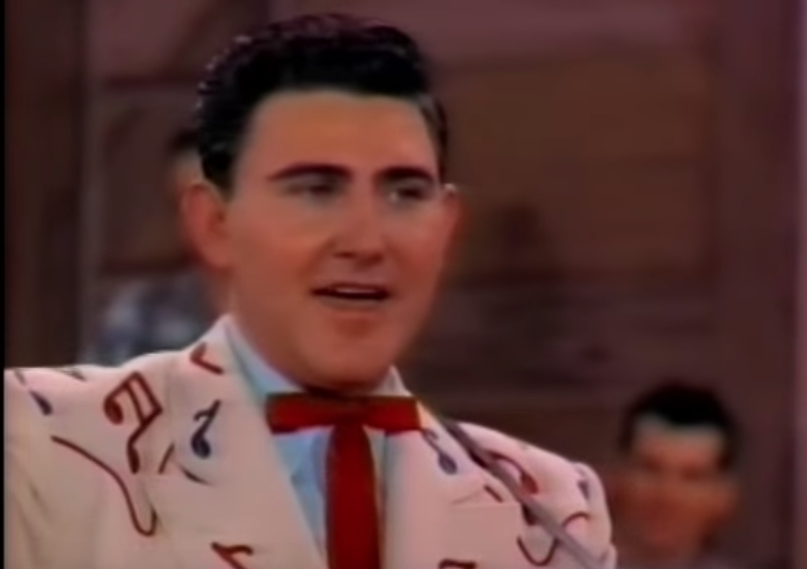 Back in the 50s, most radio DJs amassed their own playlists. In order to keep the station happy and not offend listeners, they usually kept the music pretty tame. Webb Pierce aimed to break that trend, and he did just that with the 1954 hit, “There Stands The Glass.” The song talks about the use of alcohol to numb the pain of heartbreak. This is par for the course in a lot of country songs these days, but it was pretty scandalous in the 50s. Though the song was banned from most radio stations, the loyal fans of Webb Pierce called and requested the song so many times that the ban was eventually lifted. “There Stands The Glass” was at the top of the most played list within a month. 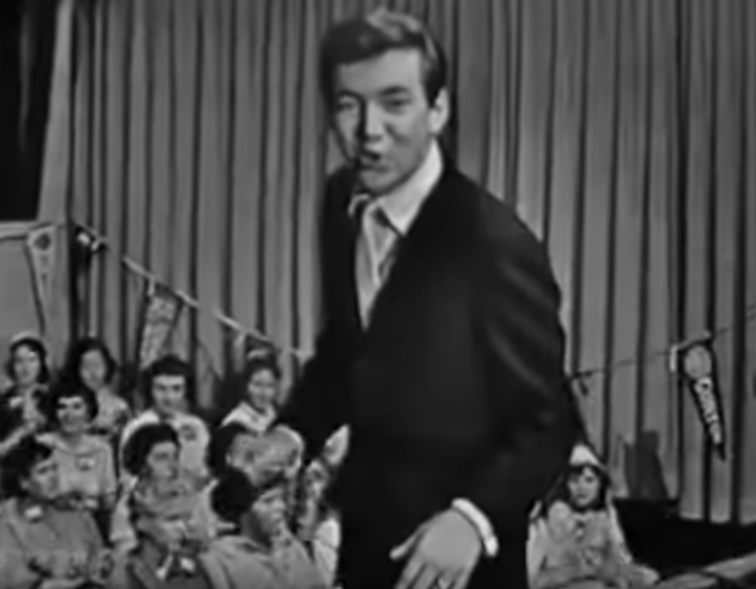 You probably know the lyrics to this song pretty well – “Splish splash, I was taking a bath.” These lyrics imply that the singer is naked, and what’s more, the song goes on to say he joined a party in nothing but a towel wrapped around his waist. Talk about salacious!