The Real Reason We Bake Things At 350 Degrees 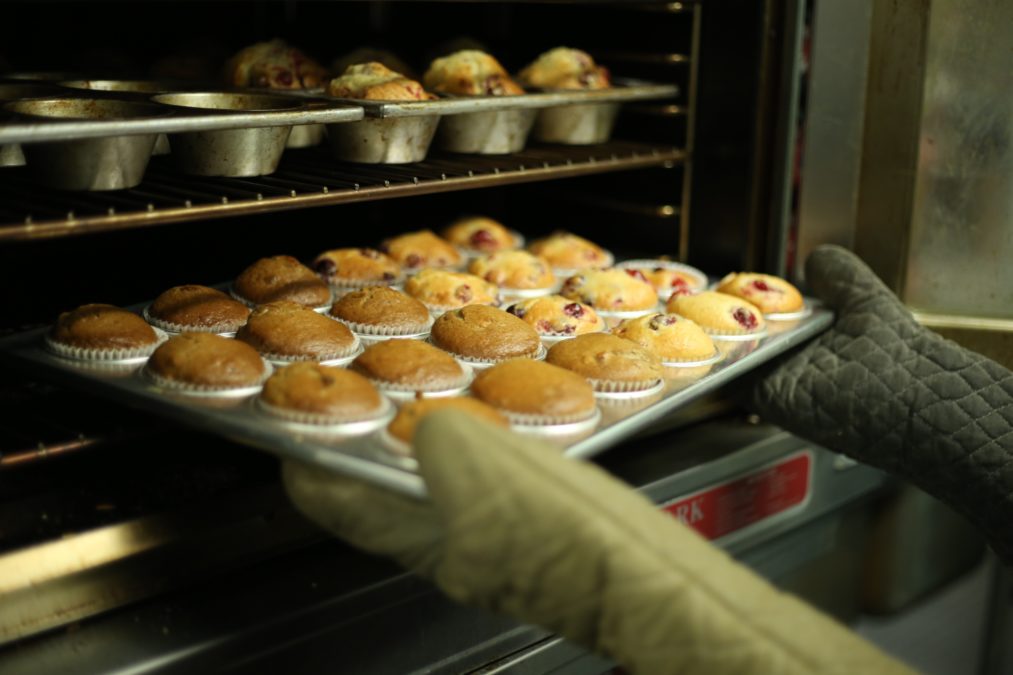 It’s no coincidence that many of your favorite recipes call for an oven temperature of 350 degrees. Have you ever stopped to wonder why that is? Or why there are some outliers to the rule? Why does one chocolate chip cookie recipe call for the oven to be set to 350 while another calls for 375?

Keep reading to find out the history and science behind these baking rules! Of course, once you know the reason behind the general rule, you can play around and adjust your recipes to your own personal preferences. 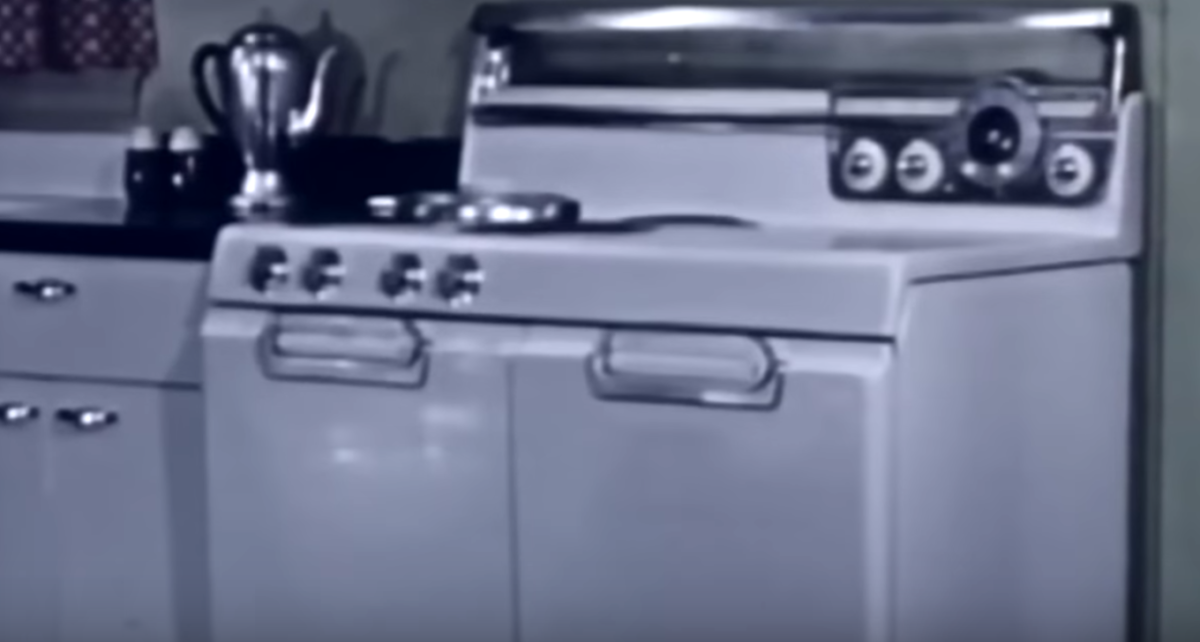 Humans have been using heat to bake and cook things ever since there has been fire! Of course, the first few millennia of cooking probably only had two options: burnt or raw. However, as we developed more sophisticated methods of cooking, and eventually the oven, we had more options.

The first ovens were still pretty primitive – cooks checked the temperature by throwing flour in the bottom and if it blackened but didn’t catch on fire, the temperature was perfect. The later models of ovens came with three different settings – low, moderate, and high. Not surprisingly, most recipes used the “moderate” setting. When ovens developed further, the “moderate” was translated into 350 degrees – the center of most oven dials. 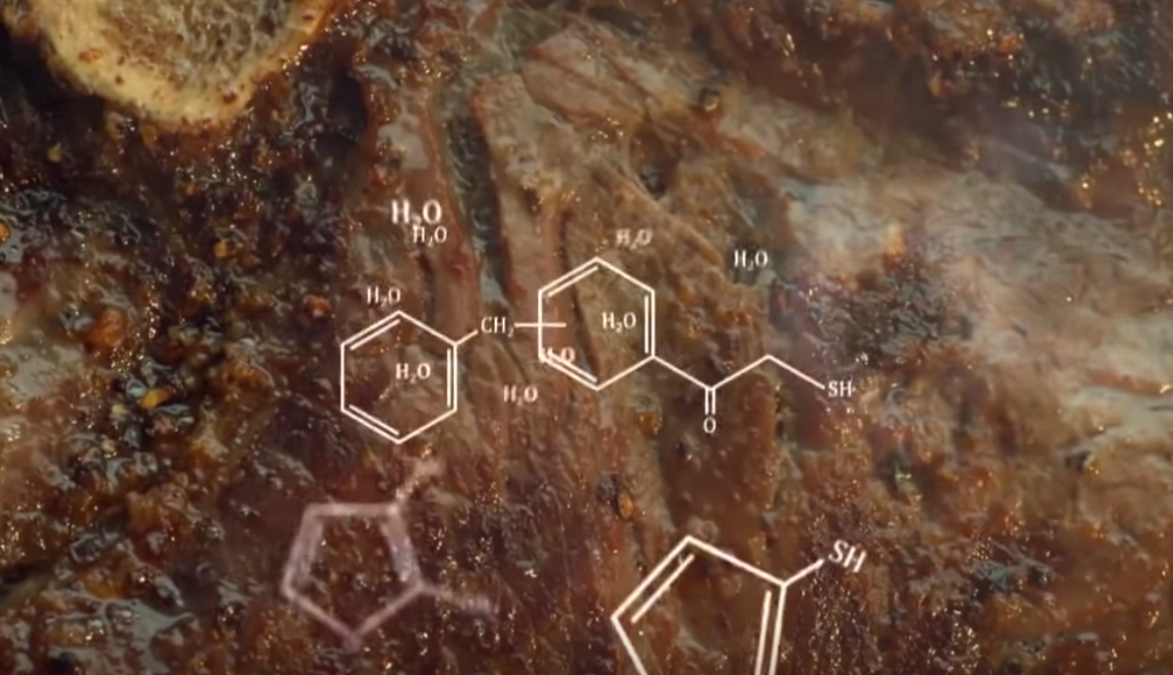 Aside from history, there are other, more scientific reasons for baking things at 350. If you’ve ever watched cooking shows, you’re probably familiar with the concept of the Maillard Reaction. There’s a whole host of complexities that go into explaining this but simply put, at a certain temperature, the proteins and sugars in foods break down and come back together in such a way that makes the food aromatic and flavorful.

Exceptions To The Rule 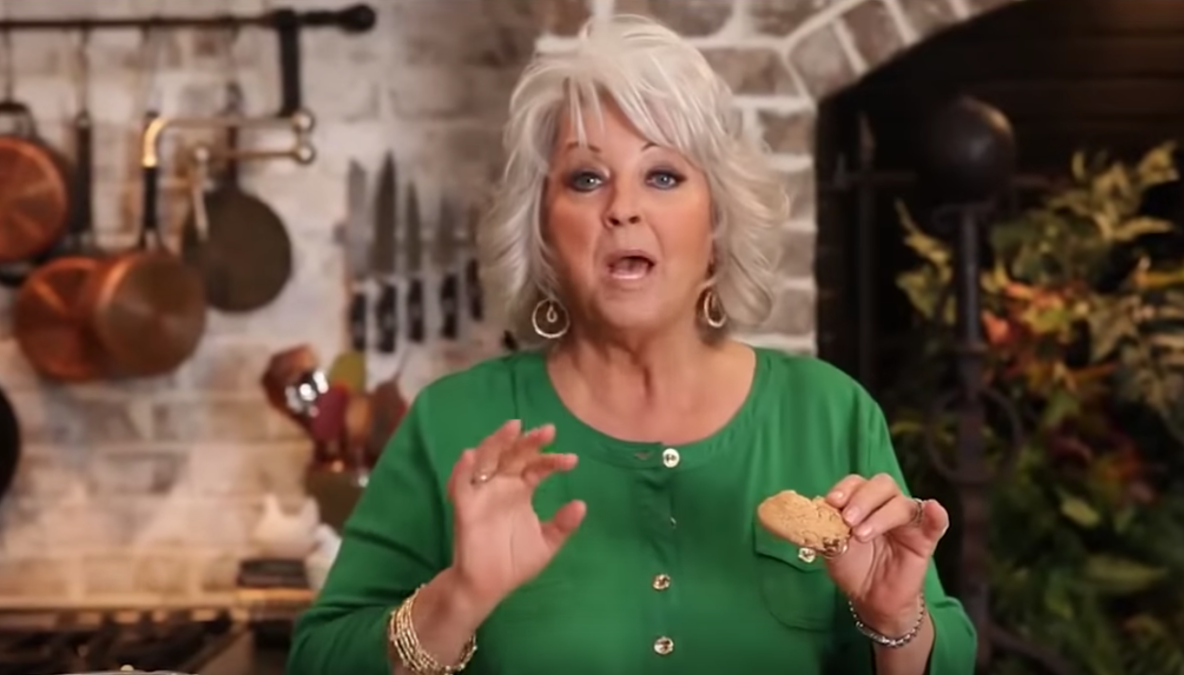 Now that you know the basics, you can do some experiments with some of your go-to recipes to see if the baking temperature really does make a difference! You won’t want to deviate too much from the original baking temperature, but it can be fun to play around a little bit and see what you like better.

For example, if you bake cookies at 400 instead of 350, chances are the cookies won’t bake evenly and you’ll have half burnt, half doughy cookies. However, if you try baking the cookies at 375, you’ll probably find that the outside has a nice crunch while the center is soft.

Watch the video below for a more information!