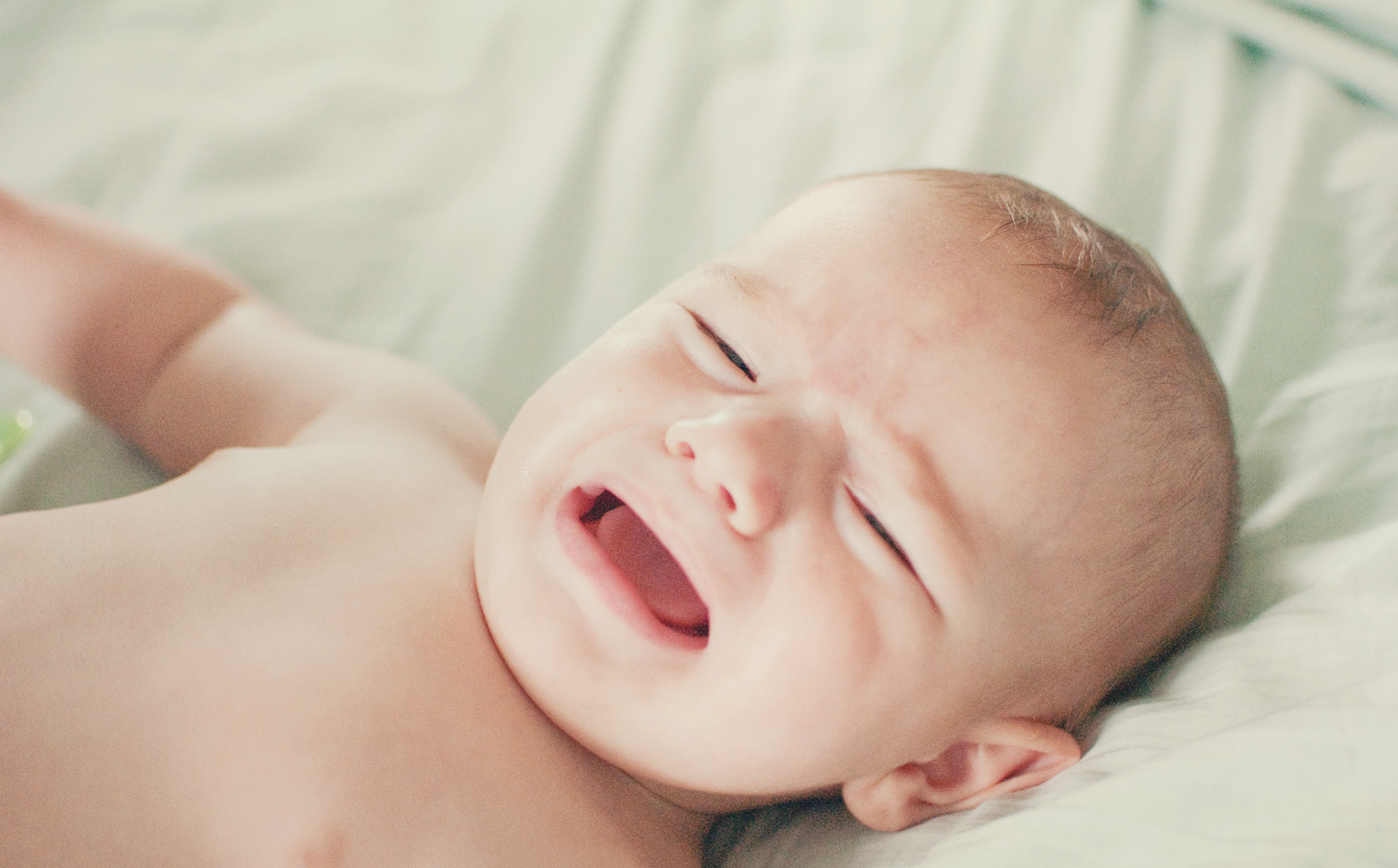 Yesterday, the French government banned the sale and export of Lactalis formula and accused the French dairy giant of failing to effectively manage contamination risk.

A company spokesperson acknowledged that “nearly 7,000 tons” of product may be contaminated, but the company is unable to tell how much of the tainted product has been shipped or consumed.

At this time, North America is not affected by the recall — but the United States is a major market for Lactalis formula products.

Five new cases of infection were traced to products outside of the original recall list over the weekend, prompting the French government to step in with the export and sale ban.

The current outbreak is not the first health scare to strike the baby milk formula industry: six babies died and around 300,000 others fell ill in 2008 after Chinese manufacturers added industrial chemicals to infant formula products.

Salmonella infection — or Salmonellosis — is a bacterial infection caused by the consumption of contaminated dairy products. The most common symptoms are diarrhea, fever, abdominal cramps, and vomiting.

Although all of the infants infected by the current outbreak are expected to recover, Salmonella can be fatal in some cases.

In 2015, over 255,000 worldwide deaths were tied to Salmonella infection. The United States experiences about 1.2 million cases and 450 deaths per year as a result of Salmonellosis. In Europe, it is the second most common foodborne disease after campylobacteriosis.

A spokesperson for the French dairy giant acknowledged that the company had been aware of the tainted product as early as December 1. It said it is “sincerely sorry for the concern generated by the situation and expresses its compassion and support to the families whose children fell ill.”

A full list of the products concerned is available here.