You’ve Heard Of The Roswell Incident, But 50 Years Earlier There Was Another Sighting… 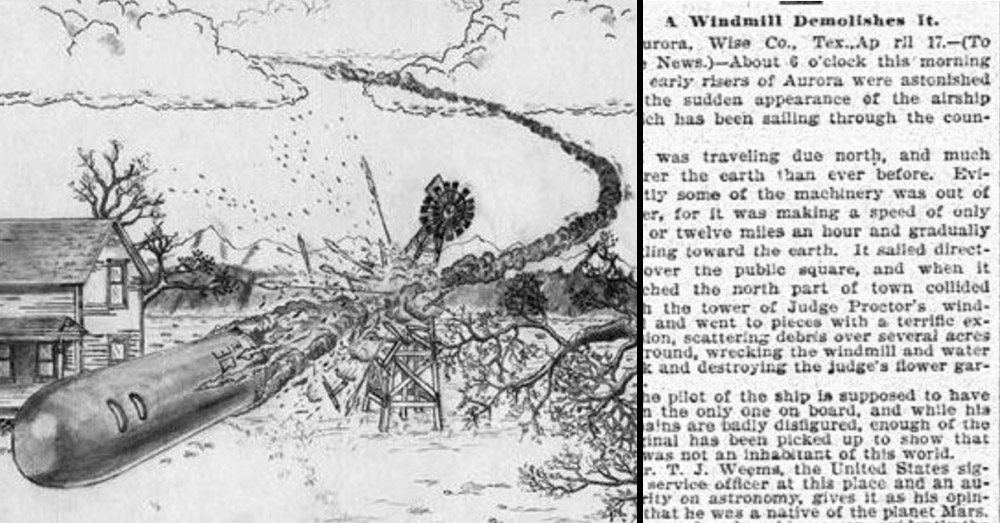 The infamous Roswell incident may be better documented, but the first UFO sighting in US history actually happened 50 years earlier and 400 miles to the east. In 1897, in the town of Aurora, Texas, there were reports of an unearthly, “cigar-shaped” vehicle manned by a strange being that crashed into a local judge’s windmill. 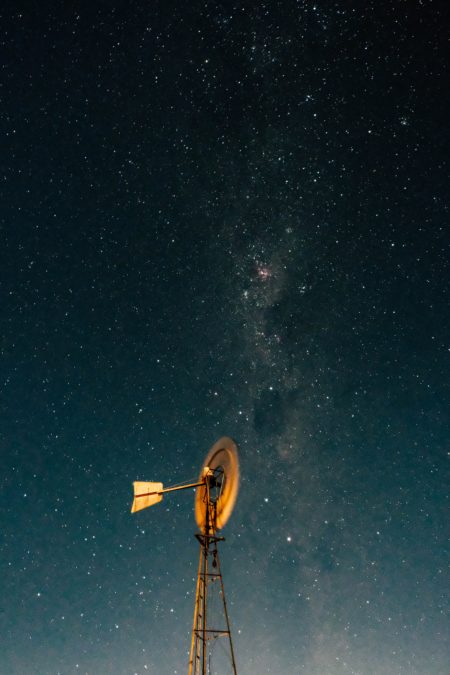 On April 17th, 1897, the Dallas Daily reported that on the morning of April 15th, a strange flying craft crashed down to earth, hitting Judge J.S. Proctor’s windmill and destroying his yard and flower garden. The incident occurred 6 years before the Wright Brothers flew their first airplane, so it couldn’t have been anything like that. Imagine what a shock that would be to have a large aircraft fall from the sky without ever have even seen an airplane! 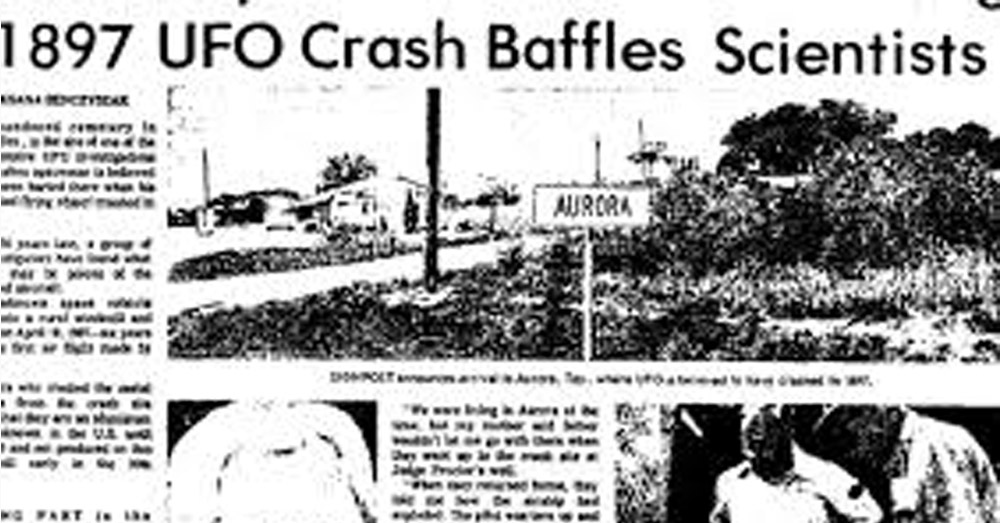 Understandably, the people of the small town in Texas flocked to see what the source of the noise was. Aside from the actual crashed aircraft, they found something astonishing. After doing some digging, they found the charred remains of the being who flew the craft. While the body was pretty mangled from the crash, the newspaper reports that those who saw the body agreed it was, “not of this world.”

An Army officer from Fort Worth came to the scene as soon as possible. He told the newspaper he thought the body was an alien, possibly a Martian. 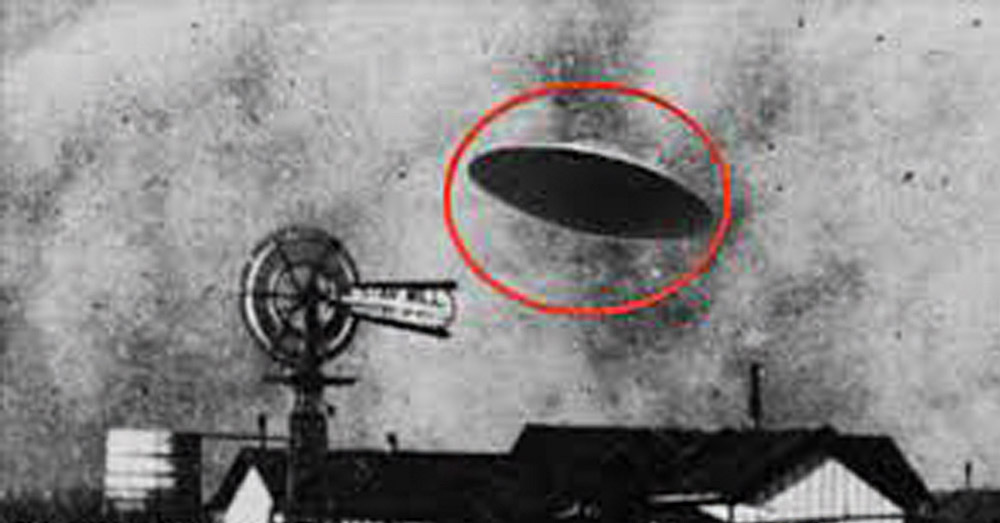 The investigators on the scene describe the material of the craft as nothing they had ever seen before. They said it was like a blend of silver and aluminum but much, much heavier. Not only that but inside the craft, as well as on the pilot’s person, they found paper-like articles that had what appeared to be strange hieroglyphic writing on them. 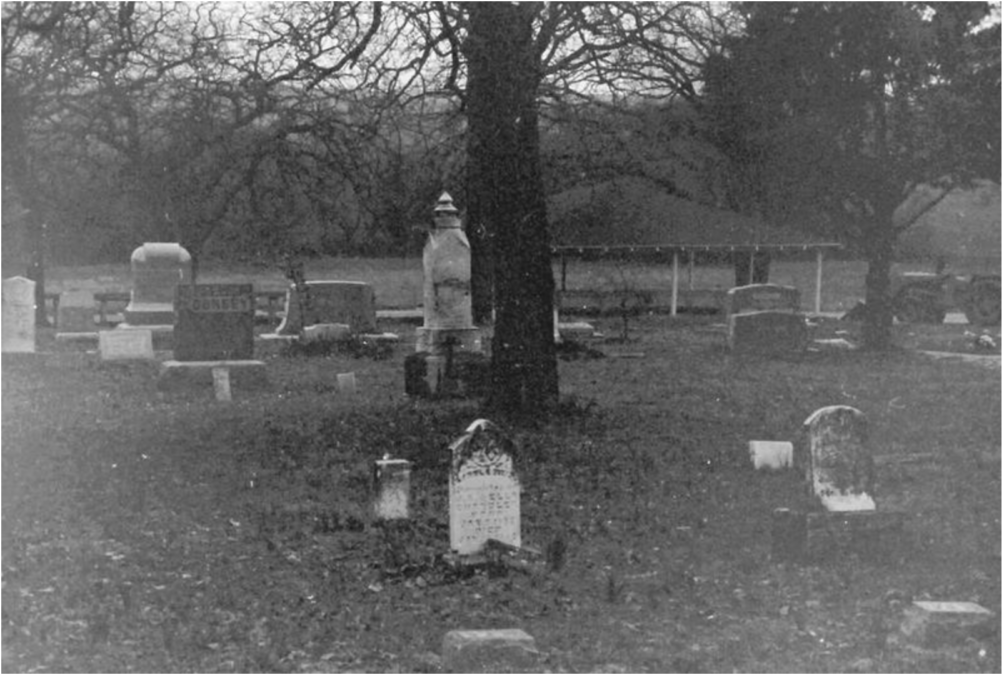 After the strange investigation concluded there was only one thing to do: give the alien a proper Christian burial at the local cemetery. The grave was reportedly marked by a large stone, but any trace of the grave marker is gone now. Instead, the graveyard has a plaque stating some of the most notable deaths, including the line, “This site is also well-known because of the legend that a spaceship crashed nearby in 1897 and the pilot, killed in the crash, was buried here.”

In 1972, a group of scientists tried to get permission to explore the cemetery to see if they could find the rumored remains of the otherworldly visitor. They were denied by the historical cemetery association because exhumations could only be done by next of kin.

According to the official City of Aurora website, the Alien has lovingly been referred to as Ned. We may never know the full story behind Ned’s tragic and untimely death, but we carry on his memory by telling his story! 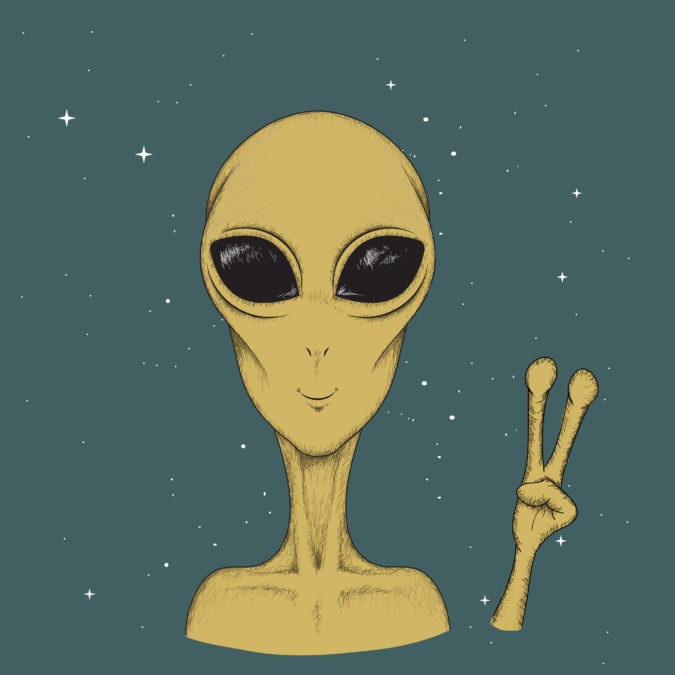