Inside an Ornate Victorian Hothouse for Growing Oranges

The first castle on on this site was constructed during the Elizabethan era, but changes have been made to the grounds of the English Castle Ashby ever since. One of the most fantastical areas of this Northamptonshire manor is the orangery, which was built in 1872 as a verdant display of wealth and beauty. 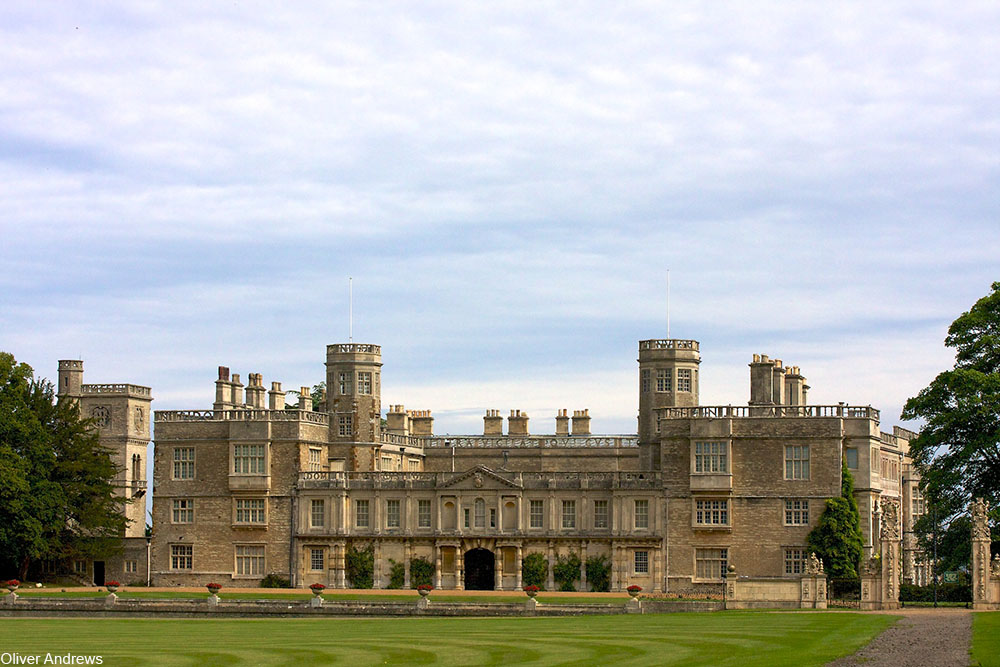 Not only was a detailed hothouse an expensive luxury considering the price of glass in the 19th century, but the maintenance of such a growing facility required several skilled gardeners. To successfully grow oranges out of their natural climate is no easy task and requires a lot of work.

It was a statement on the unimaginable wealth of the Marquess of Northampton, the title which traditionally went with Castle Ashby, to have such a greenhouse. 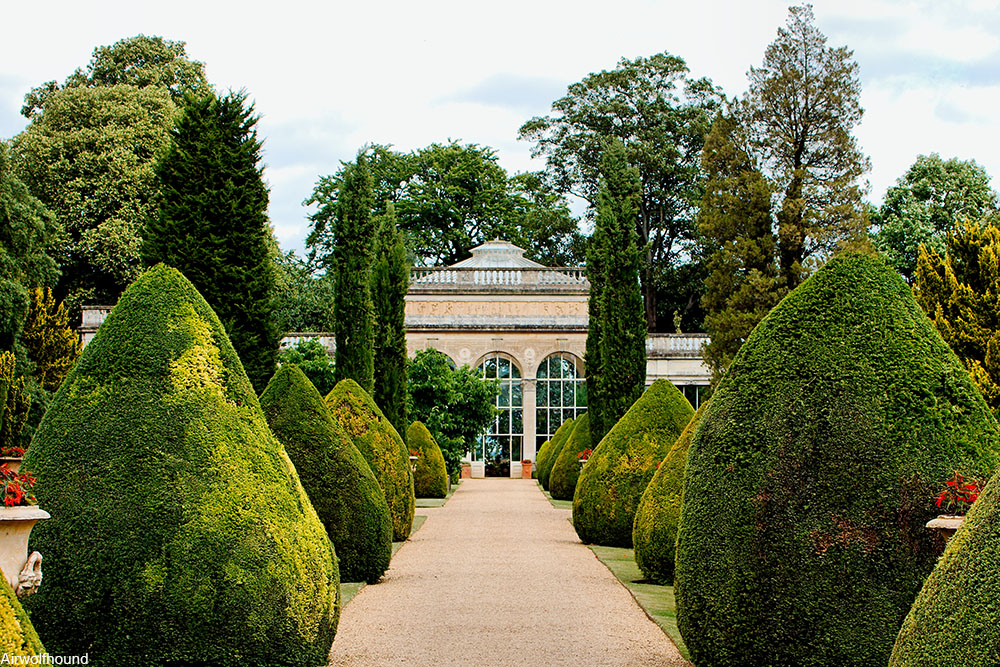 The orangery was designed by Matthew Digby Wyatt and features an Italianate garden and pond nearby. Huge stone archways adorn the pathway to the gardens, reminiscent of the Roman arches which grace cities across Europe. 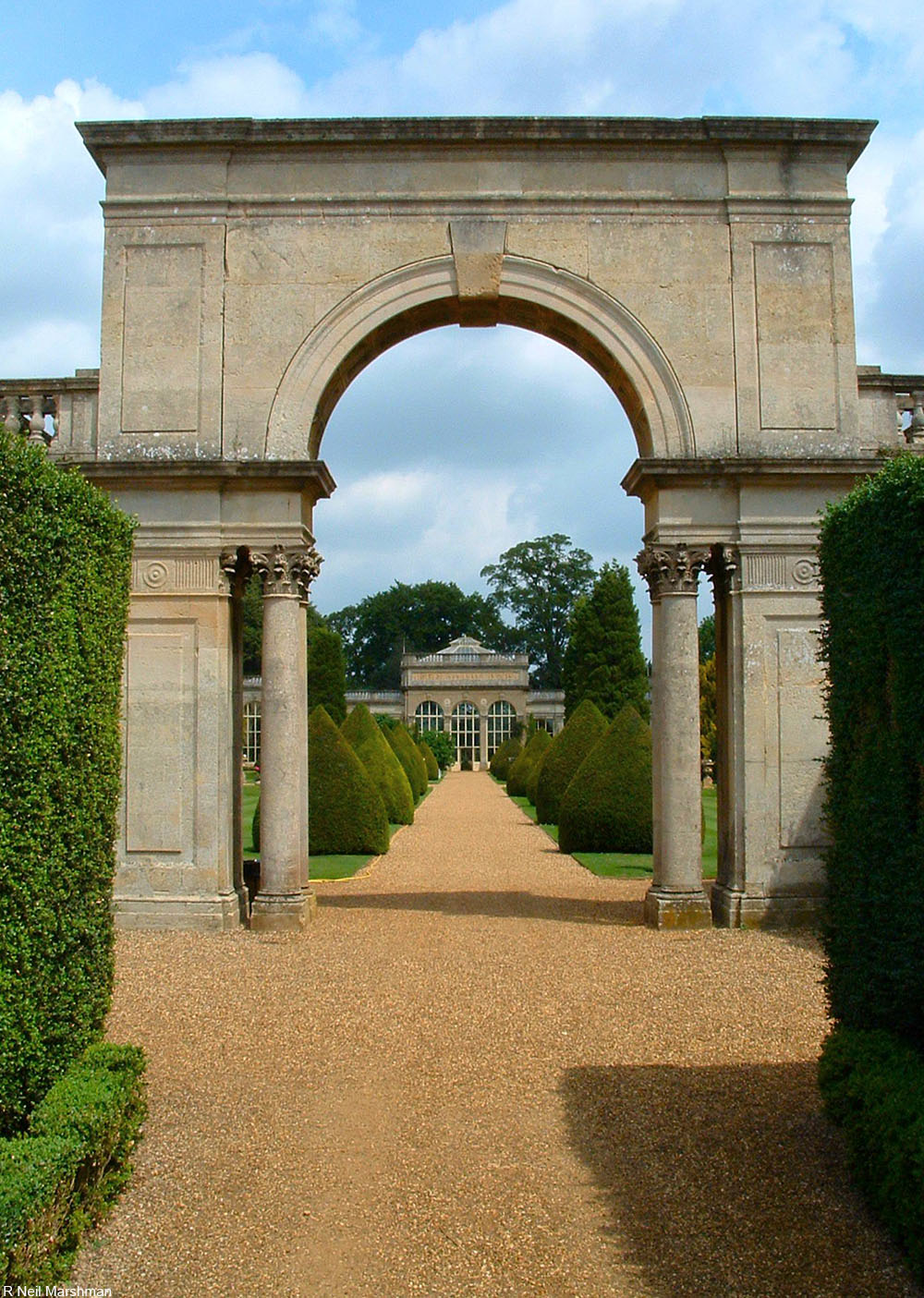 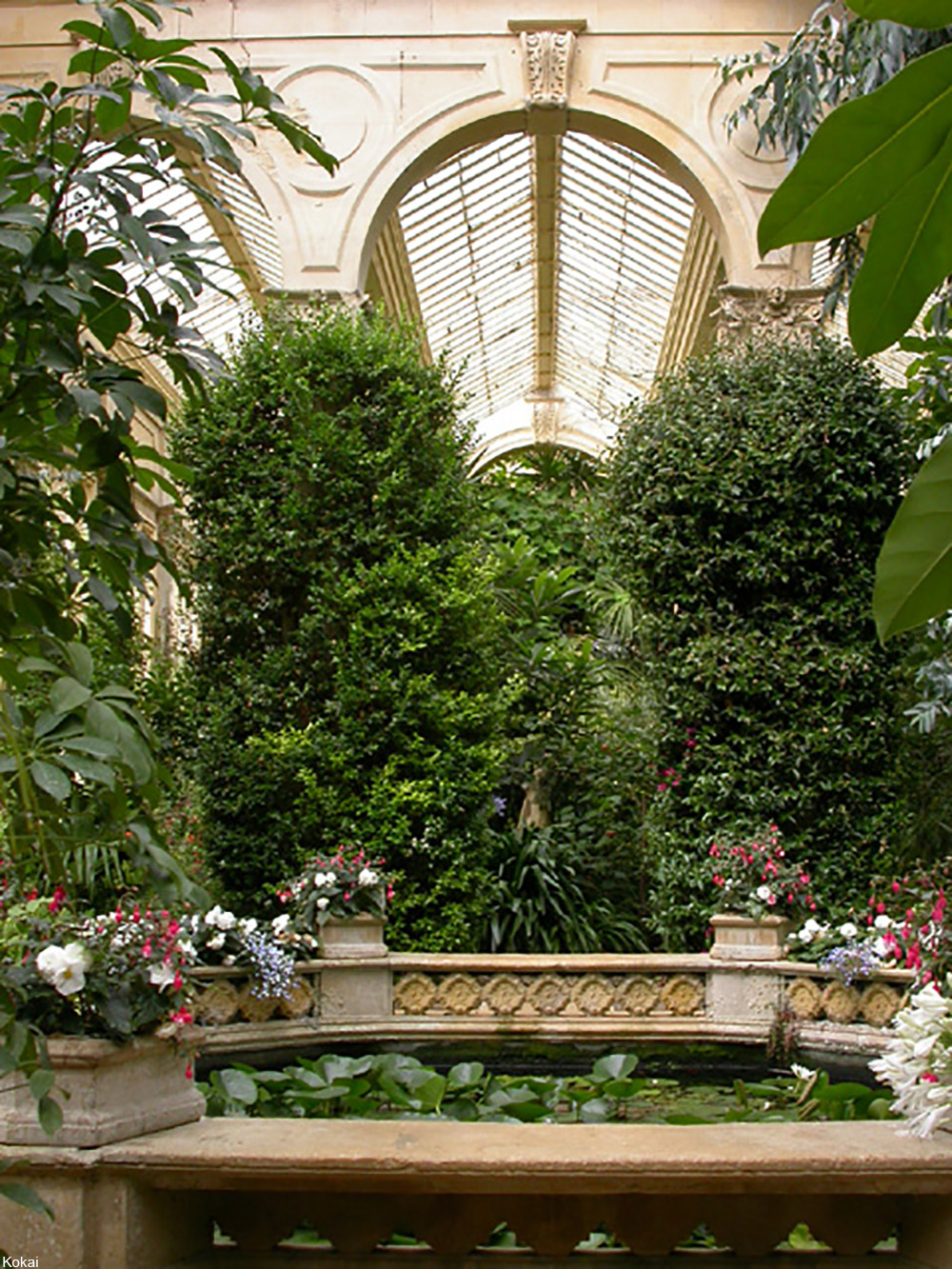 Greenhouses like this one were common on big estates, as were massive gardens for growing a variety of specialty vegetables and spices. A large manor like this one would have supplied its own kitchens as much as possible, and some manors still do depending on the size and health of the estate.

By the time the Castle Ashby orangery was built, oranges had become a staple cooking ingredient in European cooking, for both sweet and savory dishes. However, only the wealthiest could afford to grow their own. 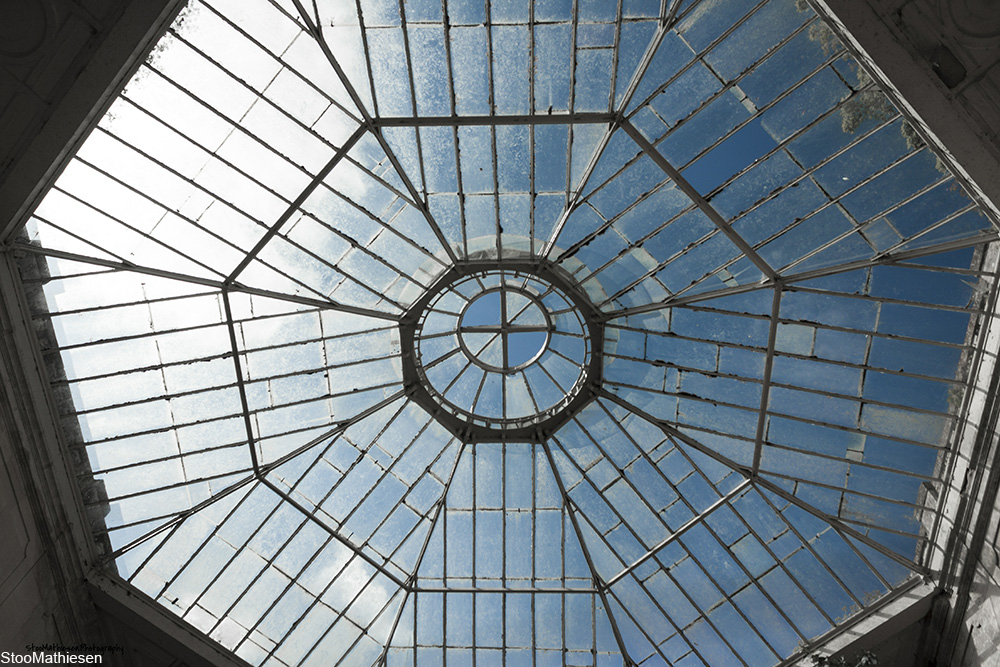 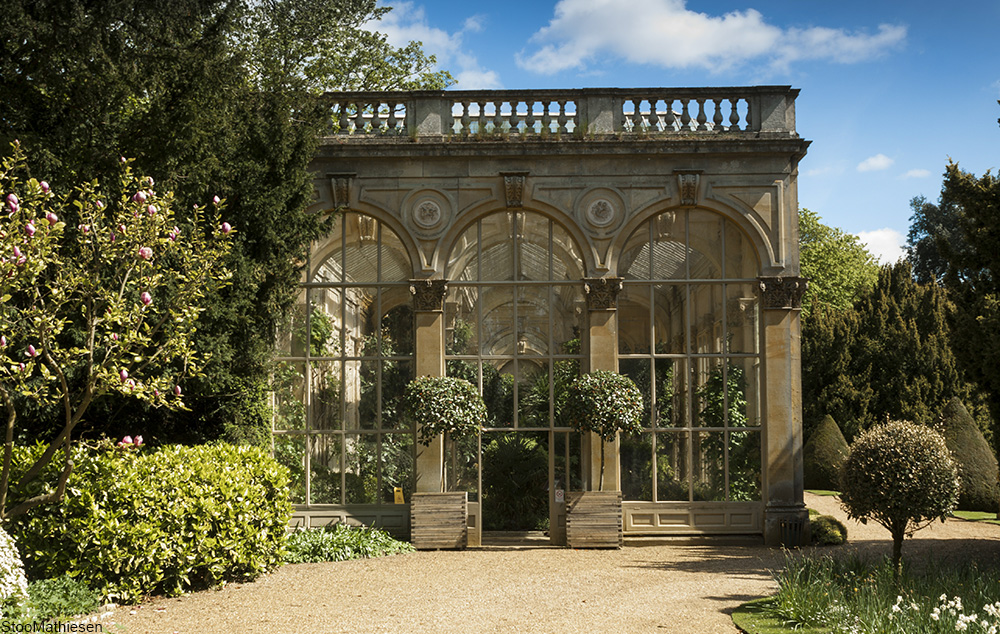 In addition to the stunning orangery and luscious gardens, the grounds also feature a menagerie of animals. Castle Ashby is noted for their meerkats and marmosets, something the public can pay to see. 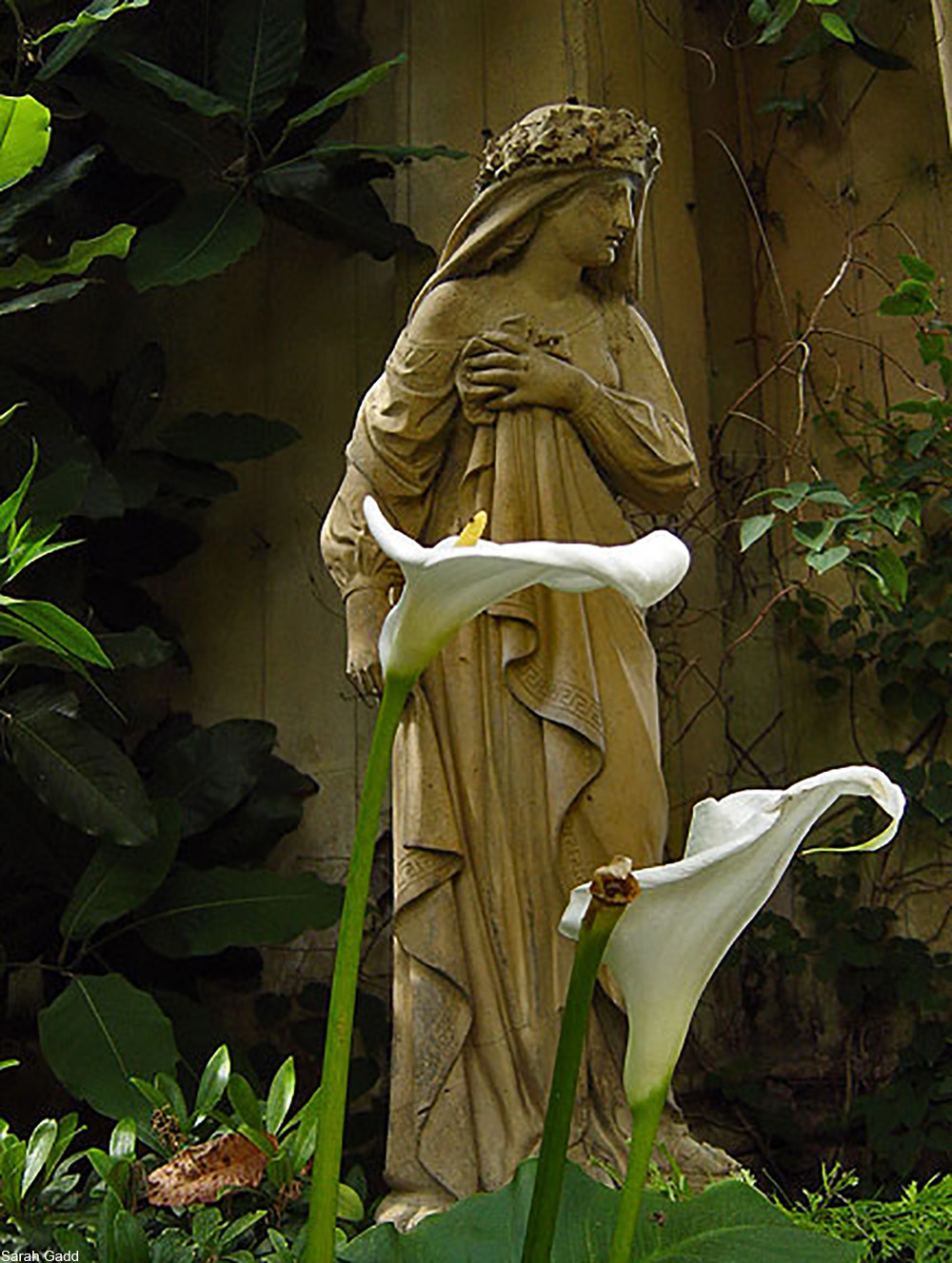 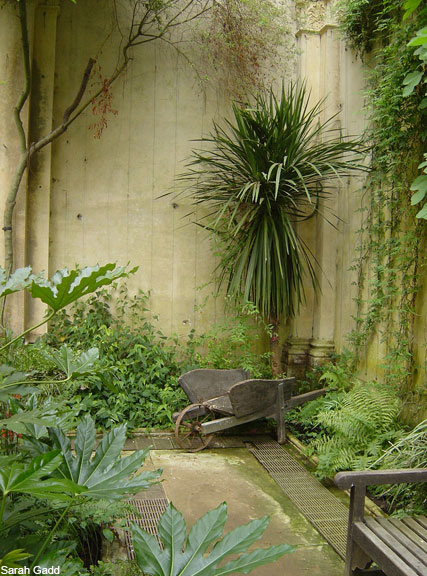 The grounds are open 365 days a year and the total acreage of the estate is 10,000, expanding into nearby towns and villages. However, the main house is only open by special appointment or for events. 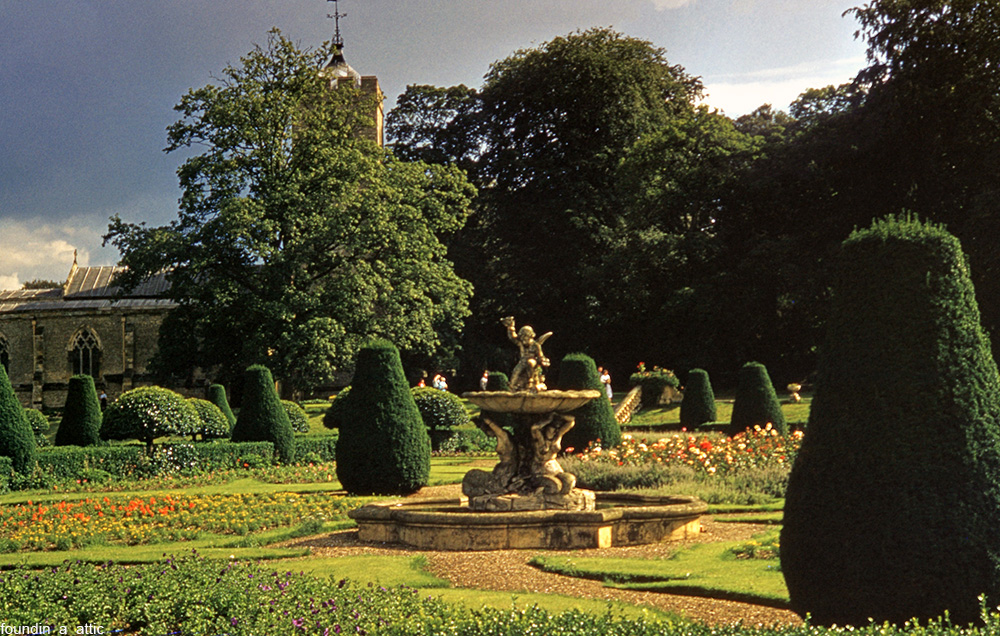