How Art Nouveau Changed Rock and Roll for the Better

Art Nouveau has a fond place in many hearts for its flowing and sensuous depiction of nature and unconventional fonts. During the late 1800s and early 1900s, the style was used to sell mundane items like cookies and rolling papers. For this reason it elevated everything it touched, from utilitarian to sinuously beautiful. But, Art Nouveau went out of fashion with World War I when war torn countries were focused on survival rather than art. It came back in vogue when a group of discontent young people needed something extraordinarily eye catching. 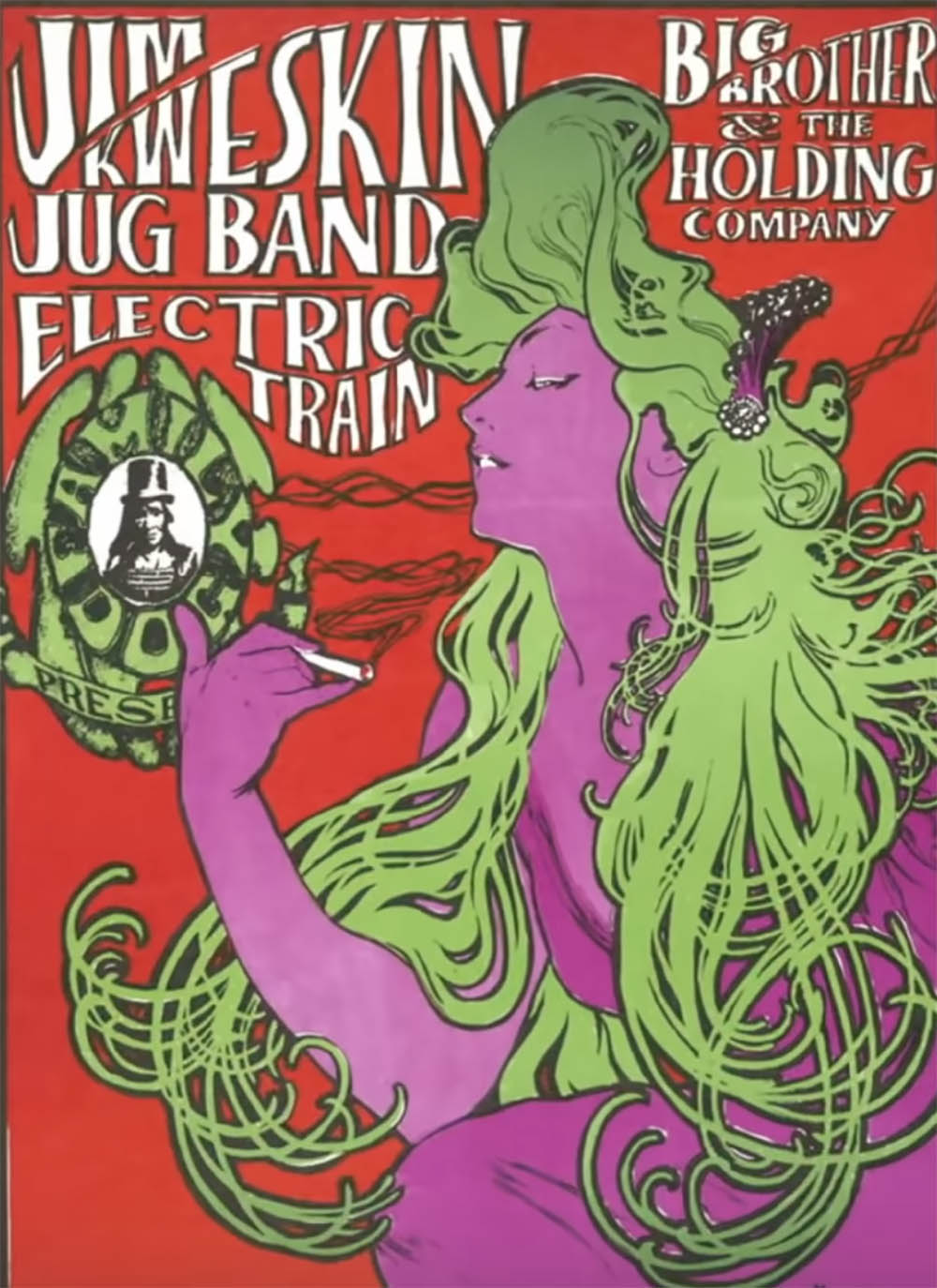 Flash forward to the 1960s and Art Nouveau would have a revival, this time in the form of concert posters for psychedelic bands like Big Brother and the Holding Company, Jefferson Airplane, and The Grateful Dead. The swirling patterns, the obsession with plants and nature, and the languid half-shut eyes of female Art Nouveau models lent themselves very well the fledgling psychedelic scene. 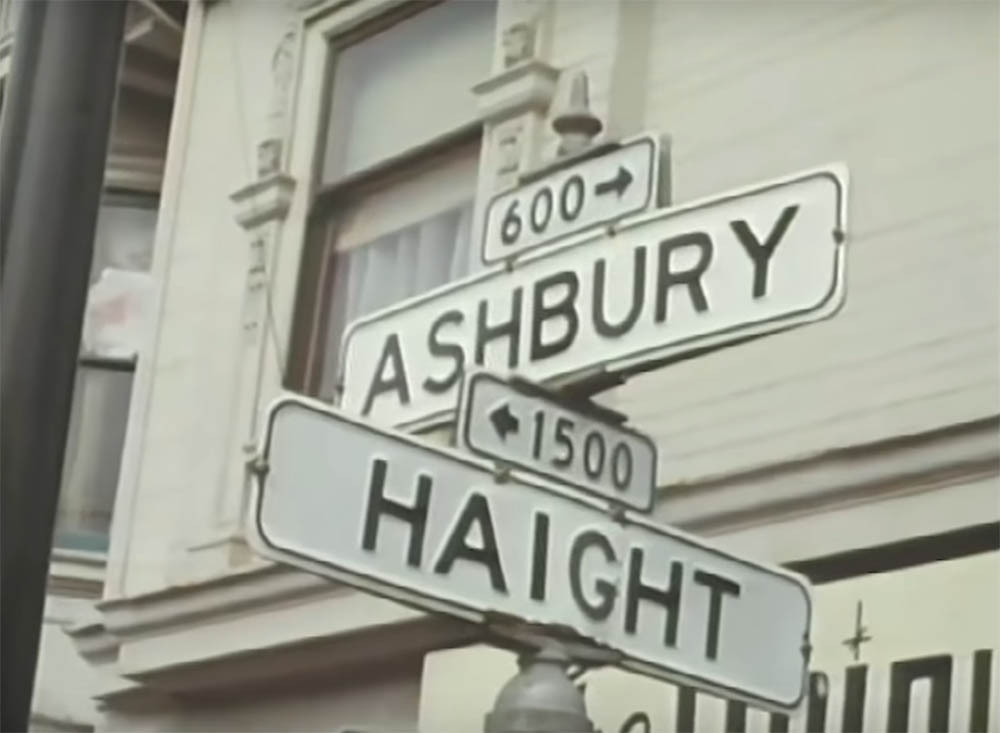 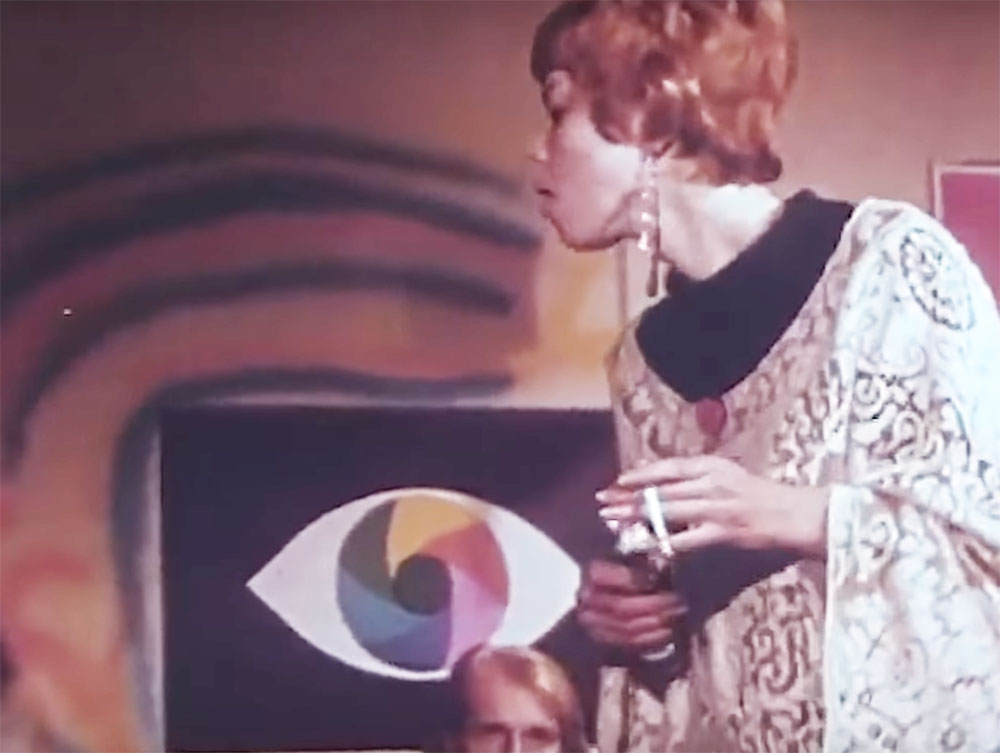 The concepts of freedom, nature, and sensuality all resonated with the young and adventurous psychedelic rock crowds of the era. And, in a time when just about every musician was starting their own band, concert posters were the most attention-grabbing way to make your upcoming show stand out from the rest. 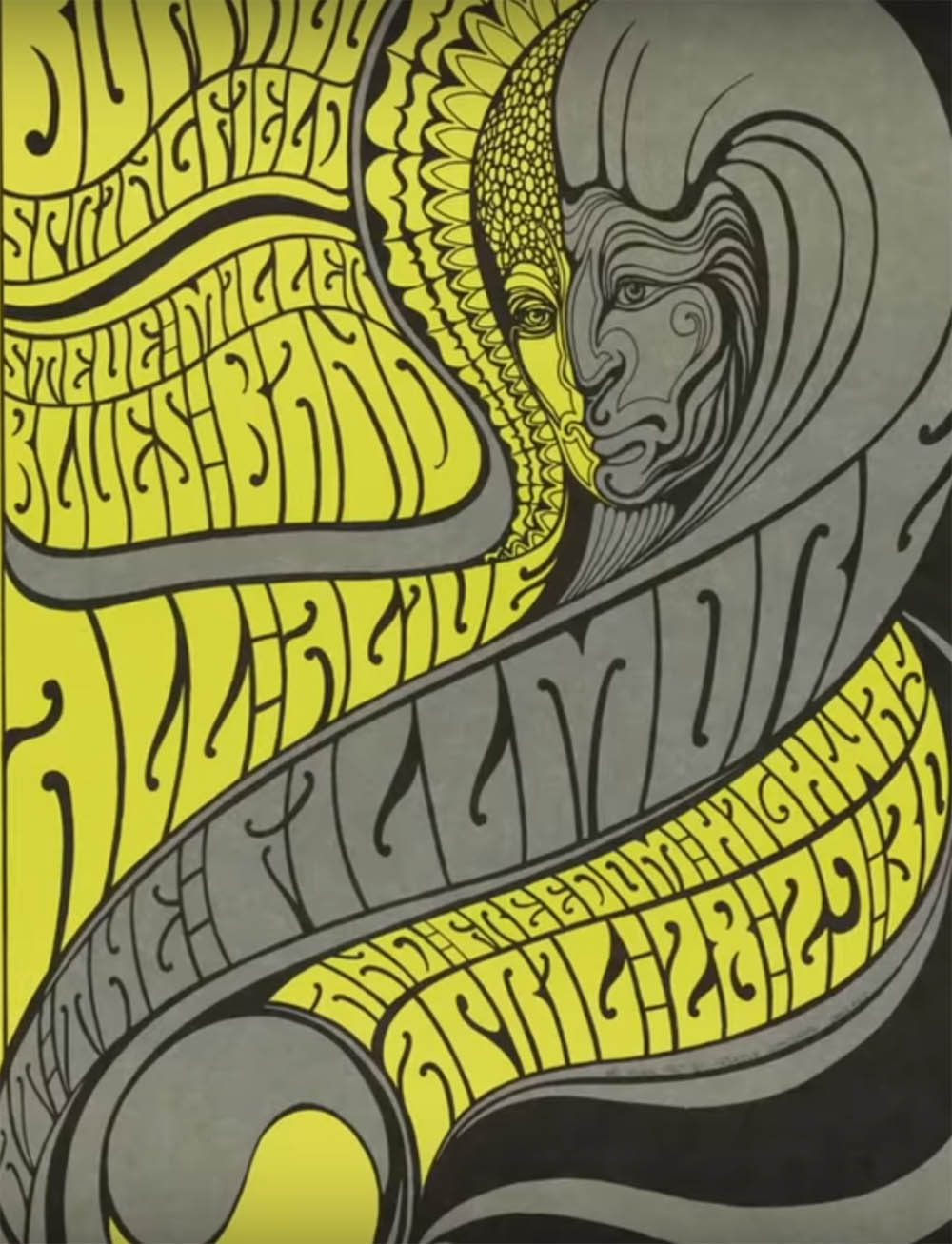 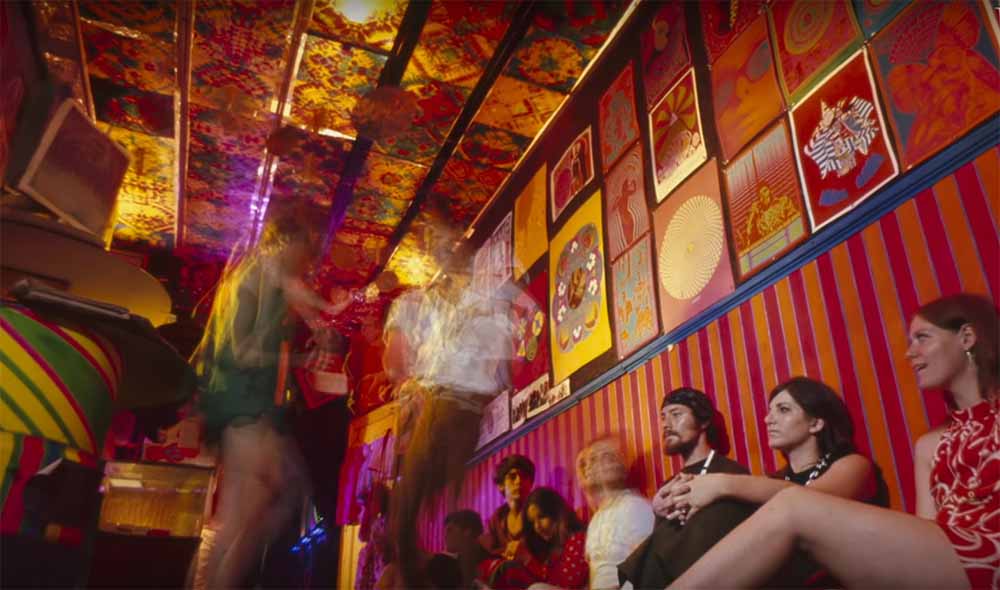 Today original psych rock posters can sell for big bucks, but at the time they were on every telephone pole or bulletin board remotely near the venue. Soon the style became associated with the new sound and wavy fonts were ll the rage on album covers, in magazines, and anywhere else a “youthful” message needed to be conveyed.

While the small group of artists creating this new style used the themes (and even sometimes the subjects) of Art Nouveau works, they worked them in highly saturated and contrasting colors for a surreal effect unlike any art before it- one that was likened at the time to the visuals of an LSD trip. 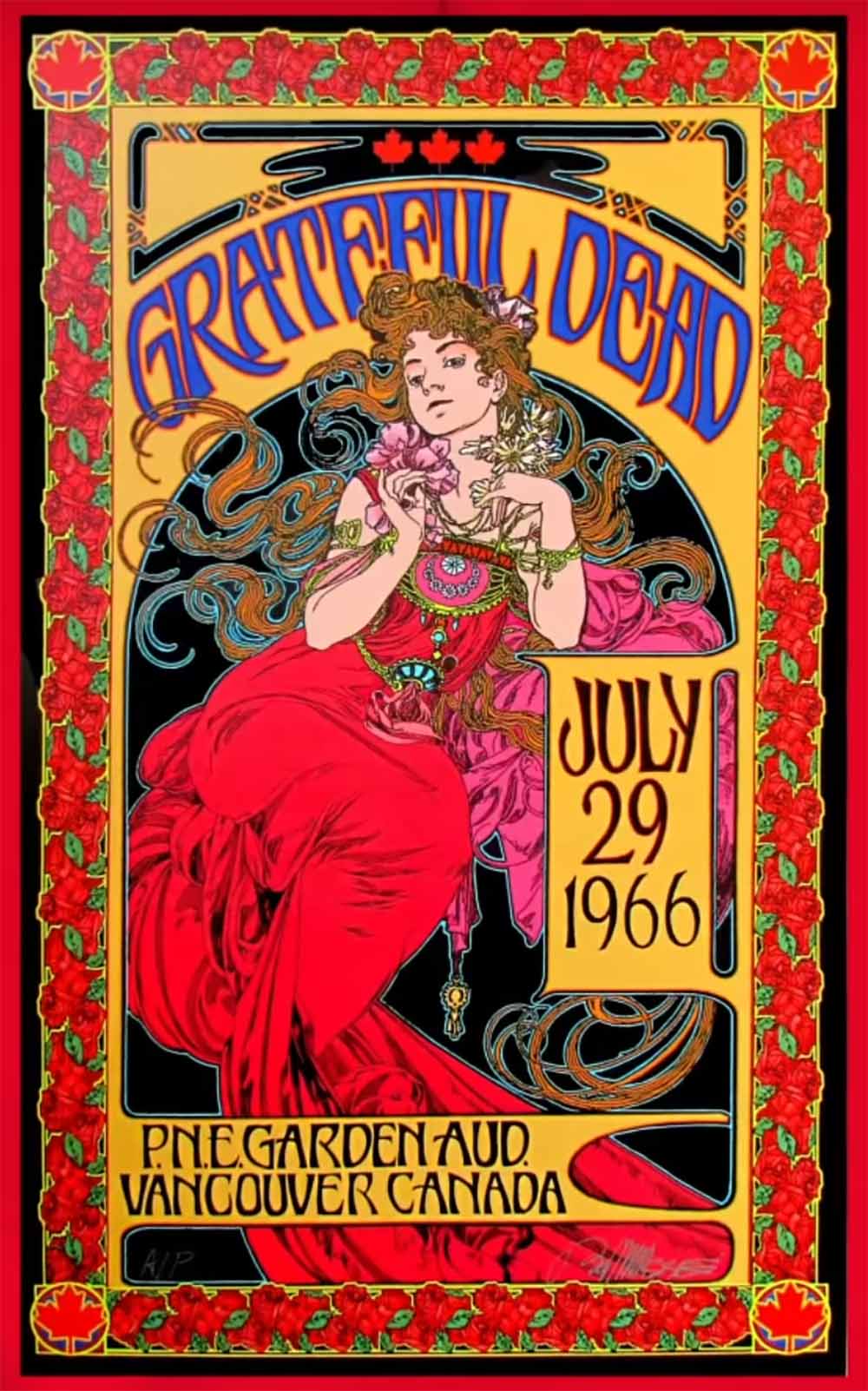 Have a closer look at how Art Nouveau and psychedelic rock came together in the video below.