Daughter Tracks Down Dad’s Old Army Buddy & Surprises Him With Reunion After 58 Yrs.

They say true friendships last a lifetime, even if you’re separated by thousands of miles or don’t see each other for years.

One elderly veteran, Willie, will always hold a special place in his heart for a man named Ken. It doesn’t matter that he hasn’t seen his old Army buddy for more than half a century. But it does matter to his daughter, Charlotte Clifton, who felt compelled to do something about it in 2015. 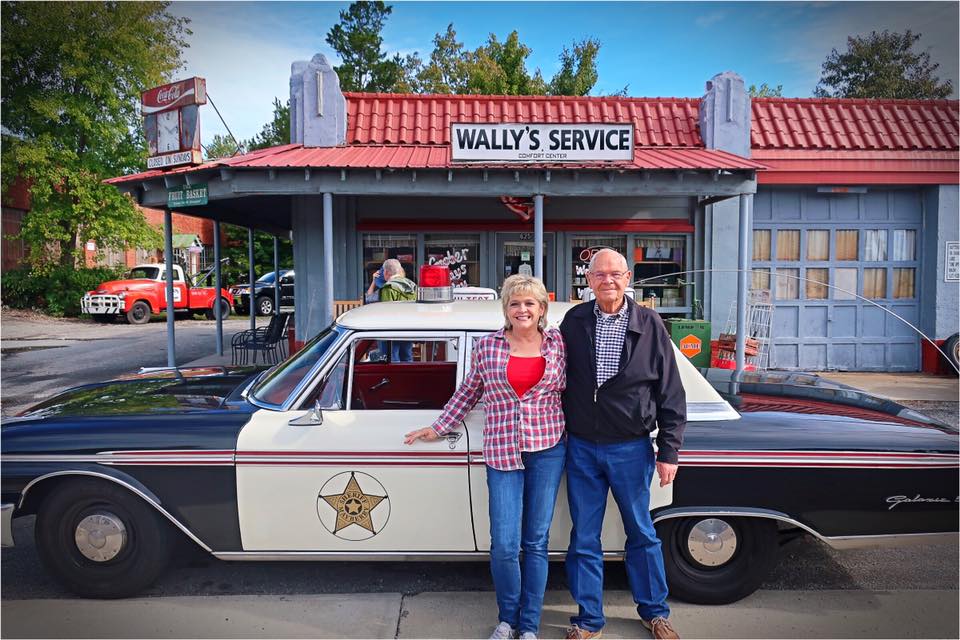 With the help of her loved ones, Charlotte arranged for a special guest to pop in for a surprise visit. One family member recorded as another opened the door to an older man asking for “Tex.” You see, that was Willie’s nickname in the Army. Nobody else has ever called him that since. 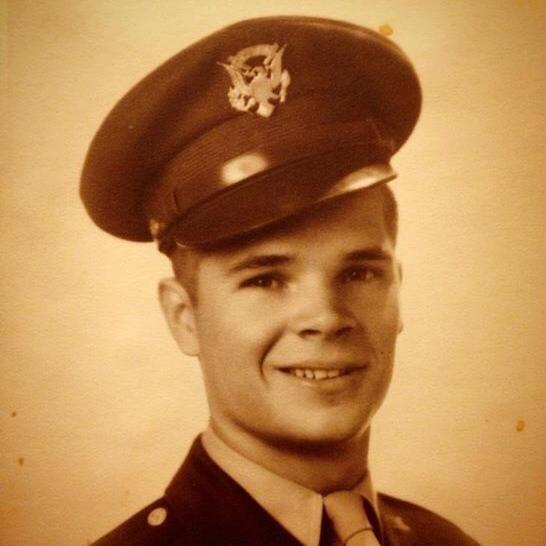 So when the woman told him someone was looking for a Tex, Willie dropped everything to come to the door… where his jaw dropped. 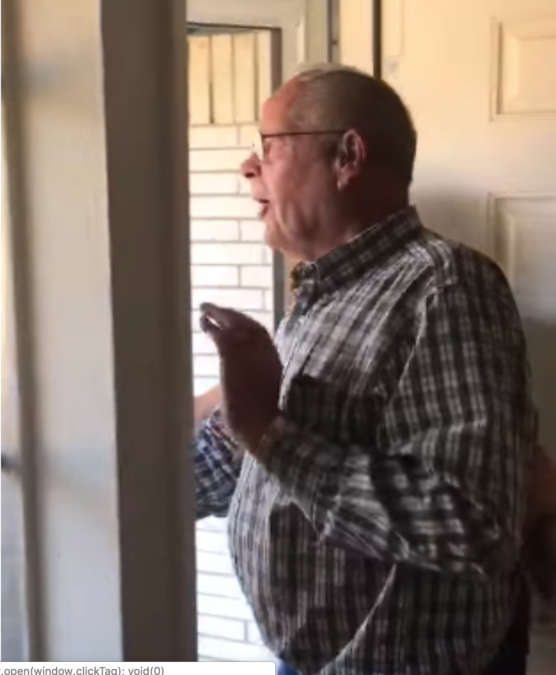 For the first time in 58 years, Ken and Willie stood in the same place. Both burst into tears as they wrapped their arms around each other in a tight embrace. “I thought I’d never see you again,” Ken said, crying. 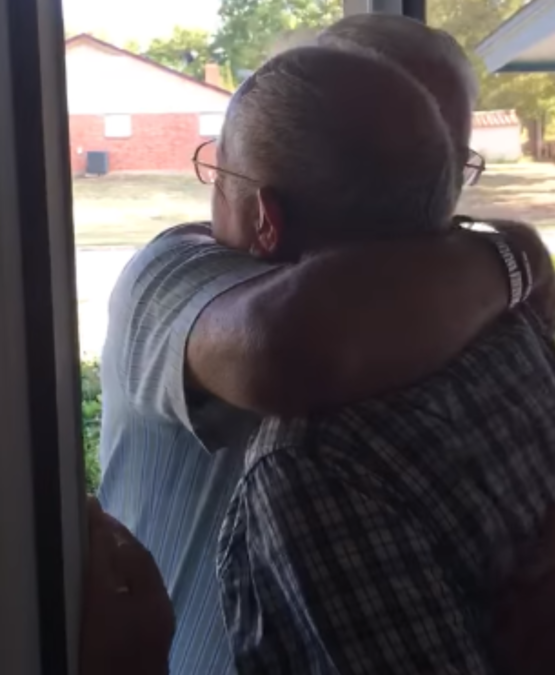 As the two pulled apart to marvel at one other, it was clear the bond they shared so many years ago had not weakened over time. 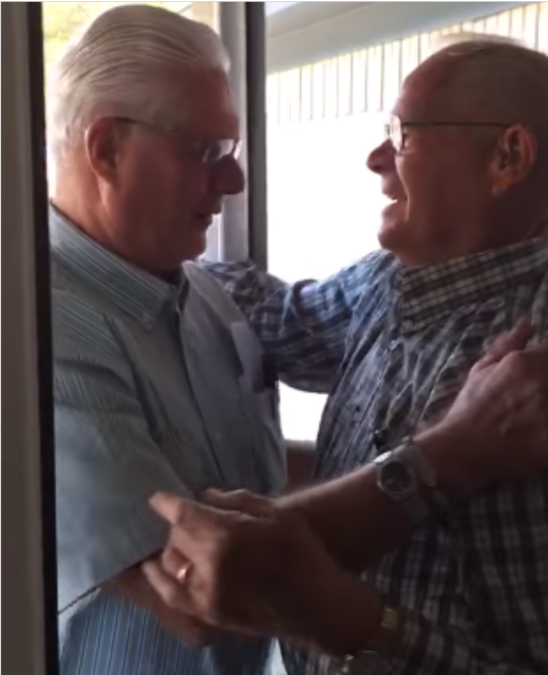 Charlotte initially uploaded the emotional footage to YouTube, where thousands watched and cried along with the two friends — even self-proclaimed “tough guys” who served themselves. 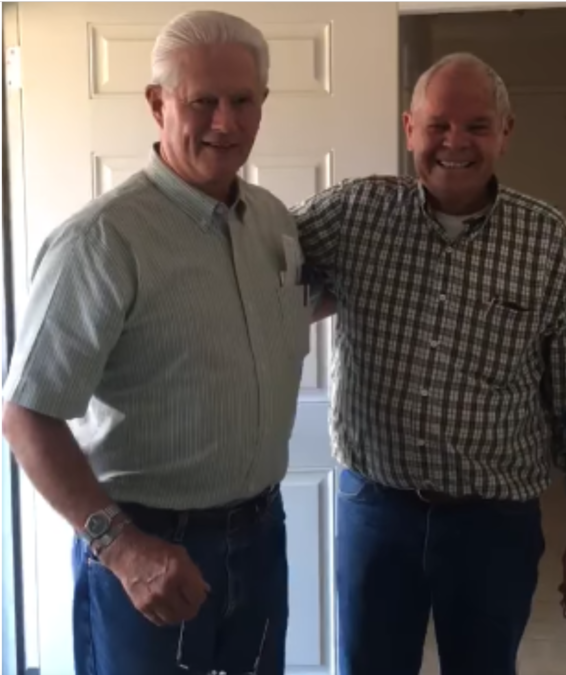 “I consider myself a tough guy but this just had me in tears I sure do miss my army buddies maybe I’ll look them up,” one viewer wrote.

Another added, “I can only imagine the feeling he got when he saw him, a bond that can’t be broken.” 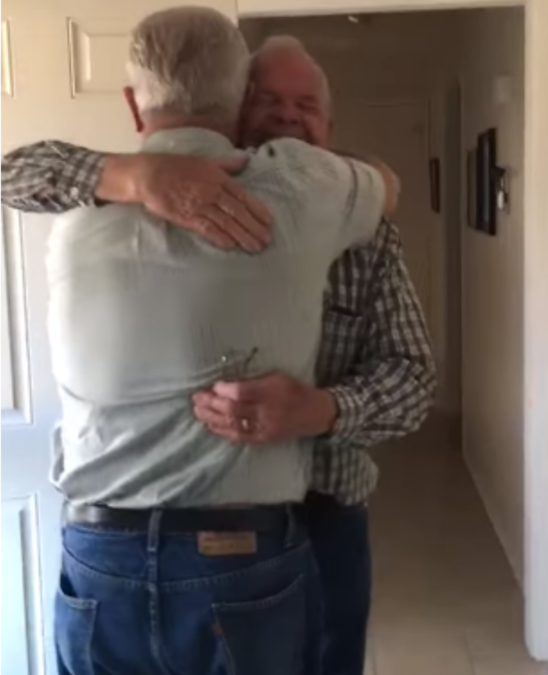 We’re so happy these two finally got the chance to reconnect! They have a lot to catch up on — and, we’re sure, countless memories to share. Thank you for your service, Willie and Ken!

Keep some tissues handy as you watch their touching reunion below, and share to warm others’ hearts!