Are nitrates dangerous for your family?

Should you bring home the bacon? 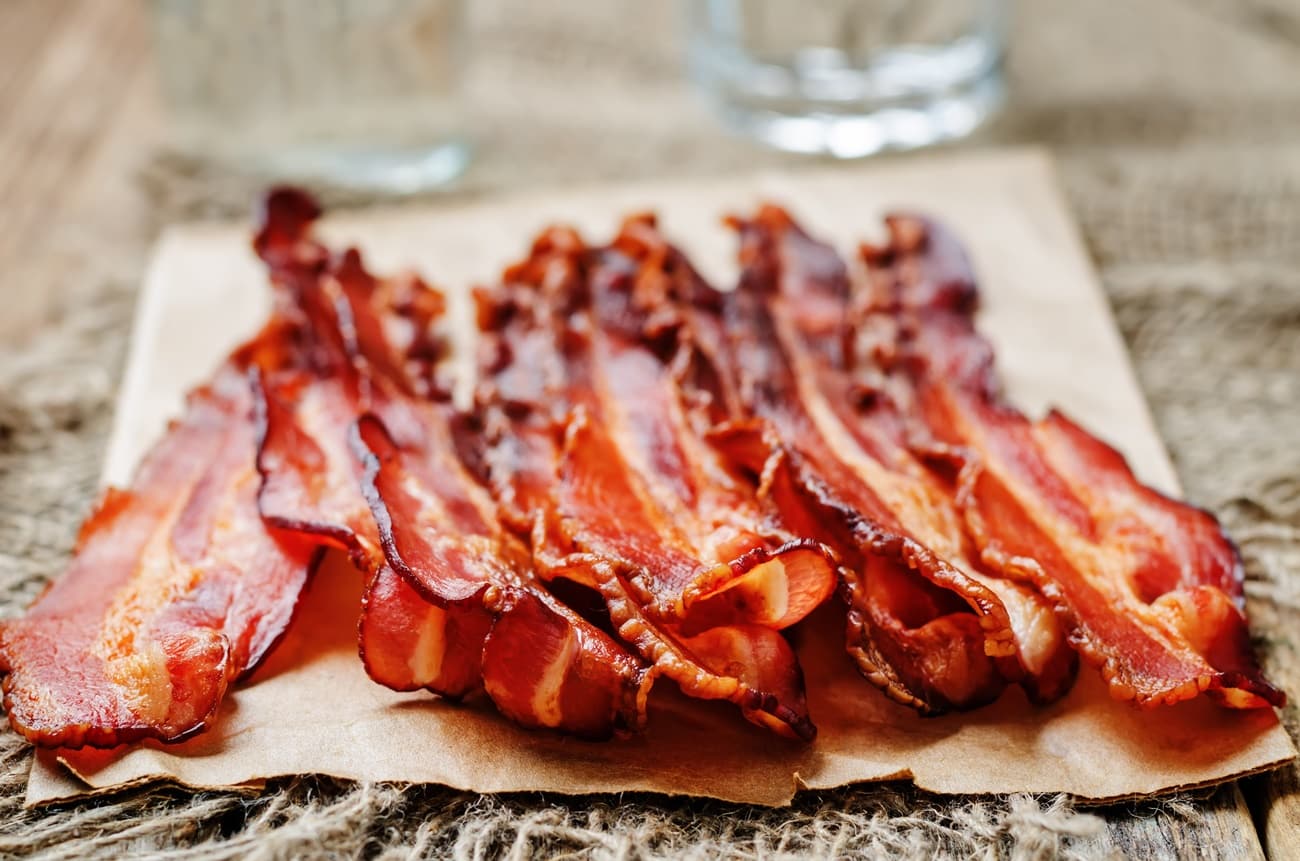 “No nitrates or nitrites added”. This is something you can now find on processed meat labels. Isn’t it wild how this type of wording can get us? We might not completely understand what these things are, but who in their right mind would see this and then decide “nah, I think I’ll go for the one with nitrates and nitrites”.

These two preservatives have become a little controversial, especially in the family feeding world. We want to feed our families nourishing food free of harmful ingredients. And sometimes wading through the plethora of nutrition information out there can feel like a very daunting task. In our busy lives, as we try our best to feed ourselves and our families as well as we can, is it realistic to think we could thoroughly investigate every health headline out there? I think not. We are doing the best we can and sometimes the best we can do is trust that the viral headlines are true because we simply don’t have the time to research it all ourselves (and in that vein, if you’ve made it this far reading this article – good for you. Keep going!).

What are nitrates and nitrites?

Nitrates and nitrites are substances naturally existing in plants, soil, water, and our bodies. Less than 10% of our nitrate intake comes from meat – the majority of the nitrate we consume comes from plant sources because it’s naturally occurring in fruits and vegetables. We also consume some nitrate when we drink water. When added to meat, it preserves color, prevents the meat from going rancid, and prevents the growth of botulinum and listeria bacteria. 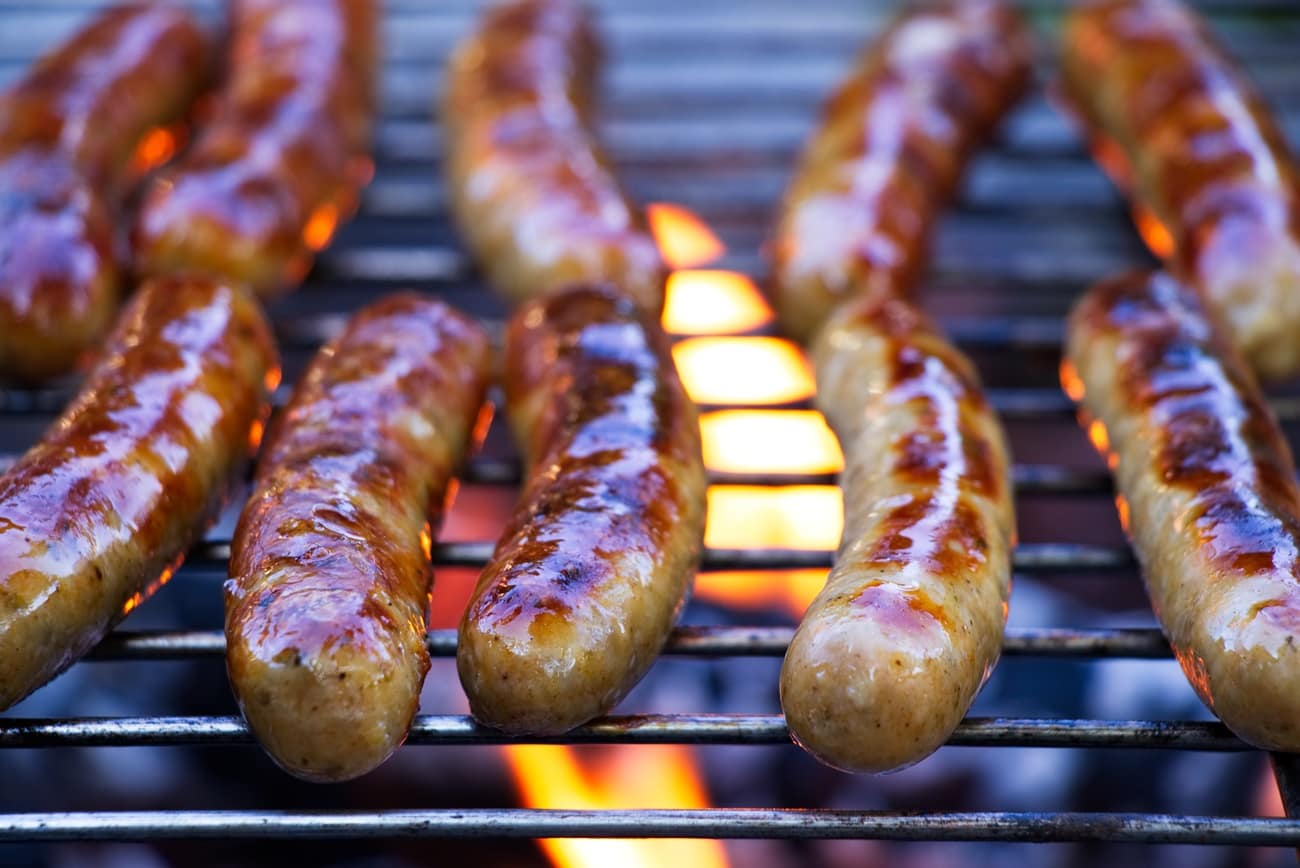 It’s not the nitrates or the nitrites themselves that have gotten a bad rap. It’s what they are converted to when cured meats are exposed to high heat that is concerning and has created a fuss. When exposed to heat higher than 266 – 400 degrees Fahrenheit, they get converted to nitrosamines. Nitrosamines are compounds that are considered carcinogenic. This has led to the Food and Drug Administration (FDA) regulation that nitrates be limited to 500 parts per million and nitrites limited to 200 parts per million in meat sold for human consumption.

In October 2015, the World Health Organization (WHO) released a statement about processed meat. In their statement they remind consumers that increased consumption of processed meat is linked with increased risk of colorectal, prostate, and pancreatic cancer. What researchers have seen is that with every 50 grams (50 grams = 1 hotdog or 4 slices of bacon) of red meat consumed per day, the risk of colorectal cancer increases by 18%. But even the American Cancer Society agrees that occasional deli meat, ham, sausage, jerky, hotdog, or bacon is acceptable.

Did you know nitrates can actually be good for you? Read on for more.