We often take for granted the things we learned in history class, but a lot of the discoveries made by archeologists were hard-won and totally mind-blowing at the time of discovery. Maybe we don’t quite appreciate the impact these discoveries had on our understanding of history, but this list may very well change all of that! Some of these discoveries will be familiar, while others are far more mysterious, but all of them rewrote history in a profound way! 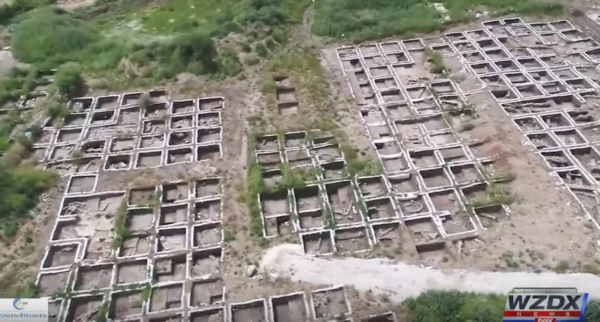 Usually, when we think of the stone Age, we think of cavemen and barbarians. Turns out, that’s not always the case. This 9,000-year old city in Israel shows us that the people of the Stone Age were far more organized than we originally thought. There is extensive planning involved in the layout, the agriculture, and the overall sophistication of the city. This discovery changed everything we know about the rise of civilization in the Middle East! 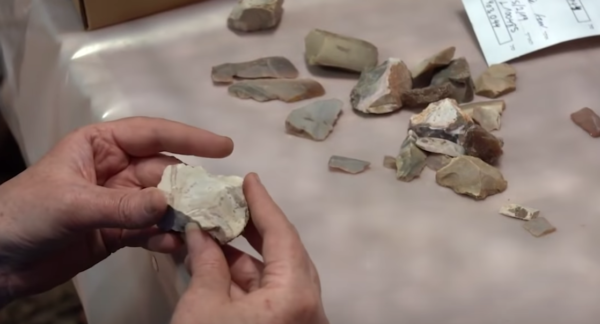 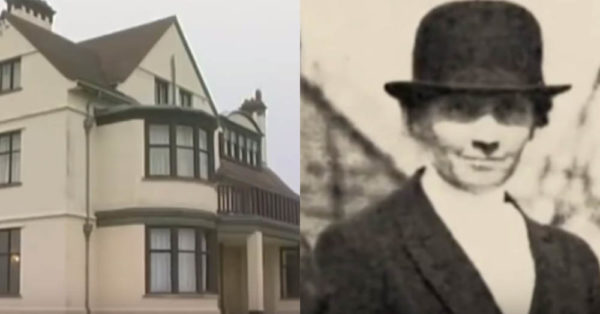 Sutton Hoo lived in a beautiful home in southern England. The property had these strange mounds of dirt, slightly smaller than what most would consider a hill. She reported seeing ghosts of ancient warriors walking around the mounds of dirt. After her death in 1934, an archeologist decided to dig up the mounds. He found an incredible imprint of a ship – with only metal bearings and the structure remaining, seeing as the wood decayed away over the years. Inside the ship were dozens of prized possessions, dating back to the Byzantine empire. This discovery changed what we knew about the Anglo-Saxon trade networks. 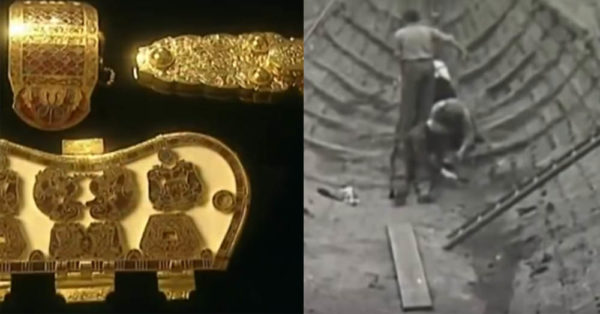 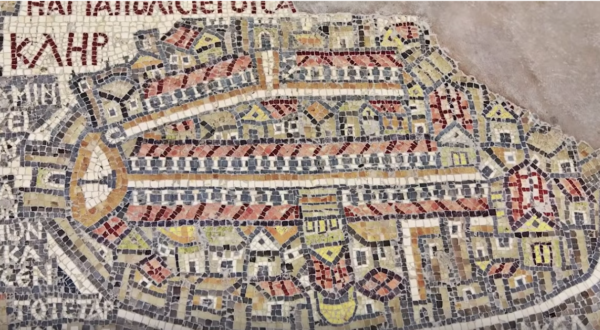 An ancient church in Madaba, Jordan, was undergoing renovations when an incredible discovery was made. While pulling up the floor, a massive mosaic, tiled map appeared underneath. Only part of the map survived through the years, but it is thought the whole thing would have contained over two million little tiles! The map is of ancient Madaba and stretches all the way to the Dead Sea. The major discovery was that the map showed where an ancient city was located. The city, Zoara is mentioned in the Bible as a neighboring city of the infamous Soddom and Gomorrah. This information will help archeologists find other ancient cities! 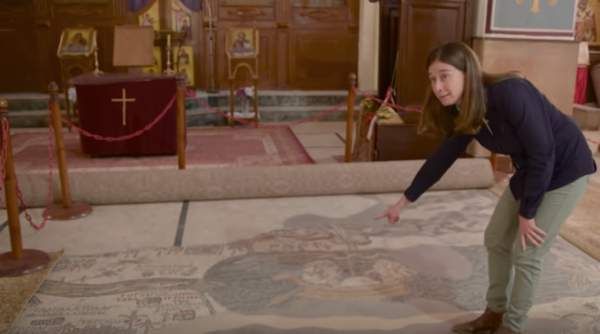 It’s incredible to think that if you live in Europe, you could potentially dig up ancient treasure in your backyard. Not so much in America, unfortunately. One man found a massive treasure trove of ancient gold and silver relics. In the hoard of objects, there were lots of swords, indicating the treasure was a spoil of war. However, almost every single piece is purposefully damaged in some way, which is puzzling to experts. We still don’t know how this treasure ended up in England, but it’s fascinating to think about the possibilities! 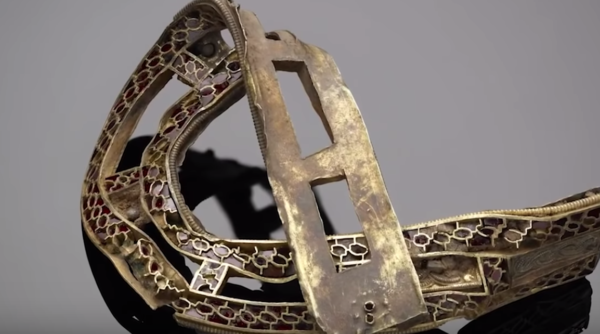 The Cave of Altamira 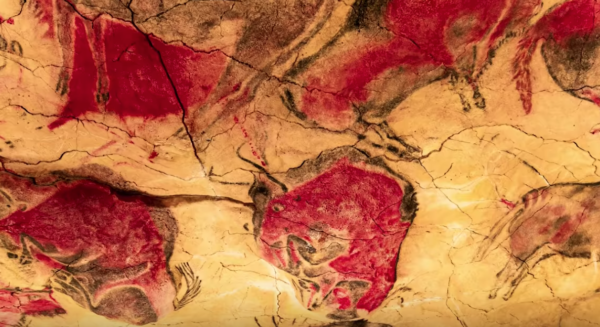 This ancient cave was originally discovered by archaeologist, Marcelino Sanz de Sautuola, in 1879. Found in northern Spain, this cave contains many paintings that Marcelino claimed were done by cavemen in the Paleolithic era. The scientific community, however, refuted his claims, saying the paintings were far too sophisticated for cavemen. They said the artwork had to be modern forgeries. Marcelino was humiliated and went to his grave thinking he was wrong. It wasn’t until fourteen years after his death that other archaeologists discovered he was correct the whole time. 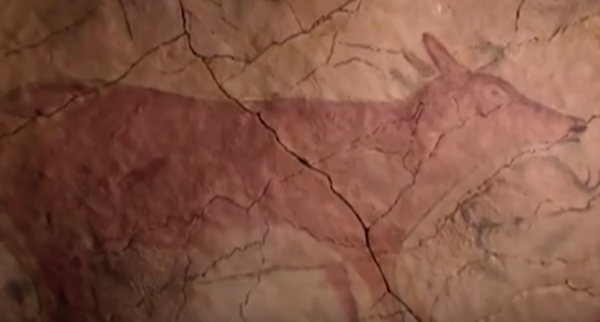 Find out more details about each of these discoveries in the video below!