Archaeological Discoveries That Changed Our View Of History

History is more complicated than many of us even realize. Think about the version of events you learned in school versus some of the things our kids or grandkids are being taught today. Chances are, as the years go on, we learn more and more about what actually happened instead of what was reported by unreliable sources. One of the things that help give us a more accurate view of history is archeology. People’s accounts of historical events can be biased (and often are), but discovering artifacts from times long ago give us a clearer picture of times long ago. Go ahead and dig into this list of archaeological discoveries that changed what we knew about history! 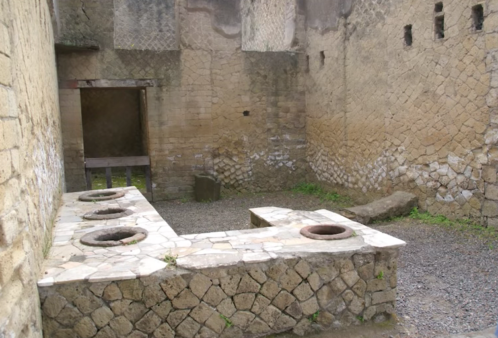 What do you think of when you hear “take-out?” Chinese food in those little to-go cartons? McDonald’s? Drive-through restaurants? You may think that this is a relatively new concept – after all, the first McDonald’s opened in 1940, but this tradition dates back to ancient Greece. These little food stations were set up in market places, usually for slaves or other workers who didn’t have the space to cook their own food. Each little stand specialized in one dish, making it quick, efficient, and perfect for the Greek on the go. 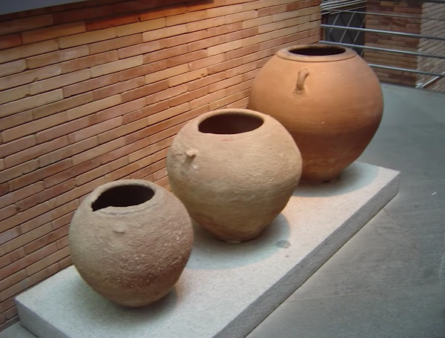 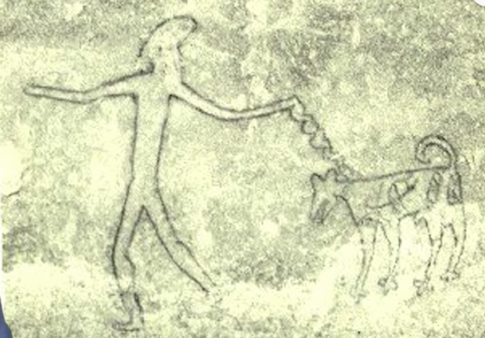 Most of us know that dogs descended from wolves, so it’s not a great leap of logic to assume that man and wolf formed a special bond at some point, thousands of years ago. In fact, we have proof of just that. But just how long has man and wolf been friends? Longer than you might think! Scholars believe we have been domesticating wolves (and eventually dogs) for as long as 33,000 years! A skull was discovered in a Siberian cave that has more of the structure of a modern-day dog than a wolf.

Oldest Writing In The World 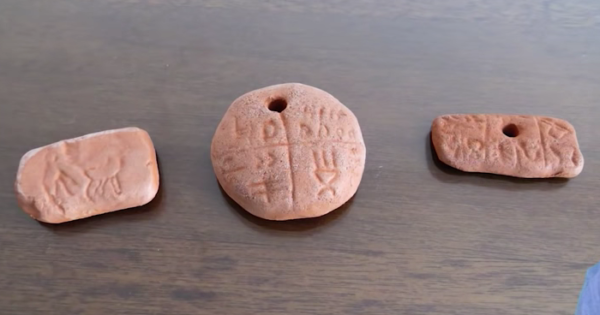 The Tartaria Tablets are believed to contain the oldest writing system in the world. These tablets, discovered in the 1960s, are only about two and a half inches wide. They are dated to around 5300 BC. While some experts think the Tartaria Tablets are simply decorated with pictures, others are convinced that the symbols are indeed an ancient language, seeing as a few of them line up with Sumerian symbols that have been discovered in surrounding regions. If these tablets contain an actual language, then the cradle of civilization could be moved from the Middle East to Eastern Europe. 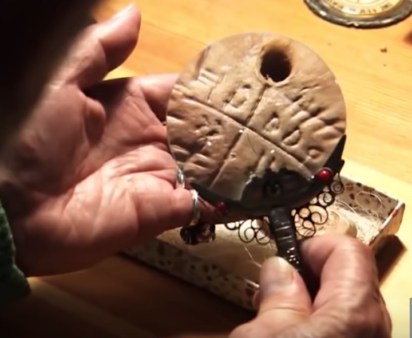 Find out what other discoveries changed our view of history in the video below!