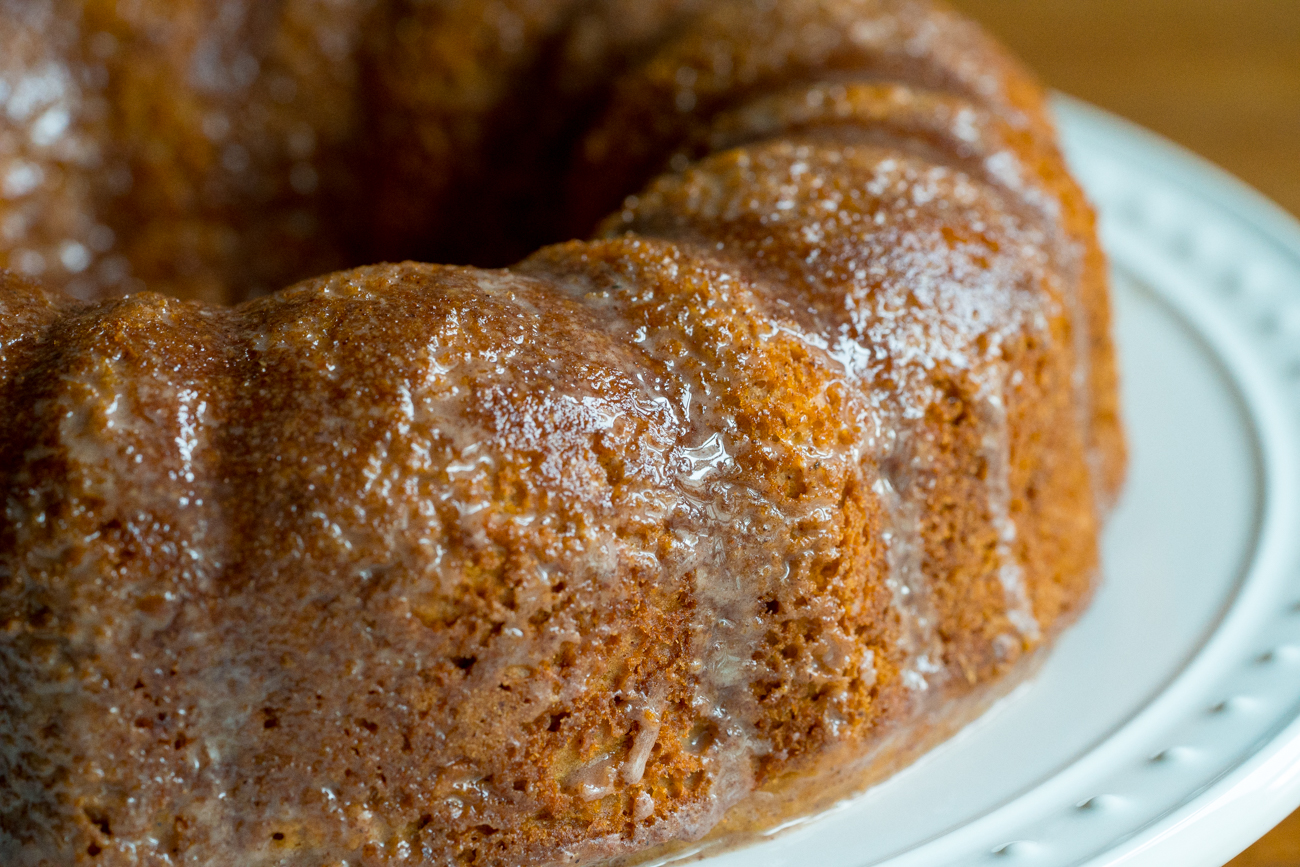 We’ve said it before and we’ll say it again: is there anything better than throwing a dessert (or a dish) together with just a handful of ingredients that turns out absolutely amazing? There’s the enjoyment at having made something delicious, but the satisfaction that comes with knowing how easy it is to make…it adds a whole other dimension to the recipe that seems to make it taste that much better. This five-ingredient apple cake is one of those recipes that we can’t get enough of! 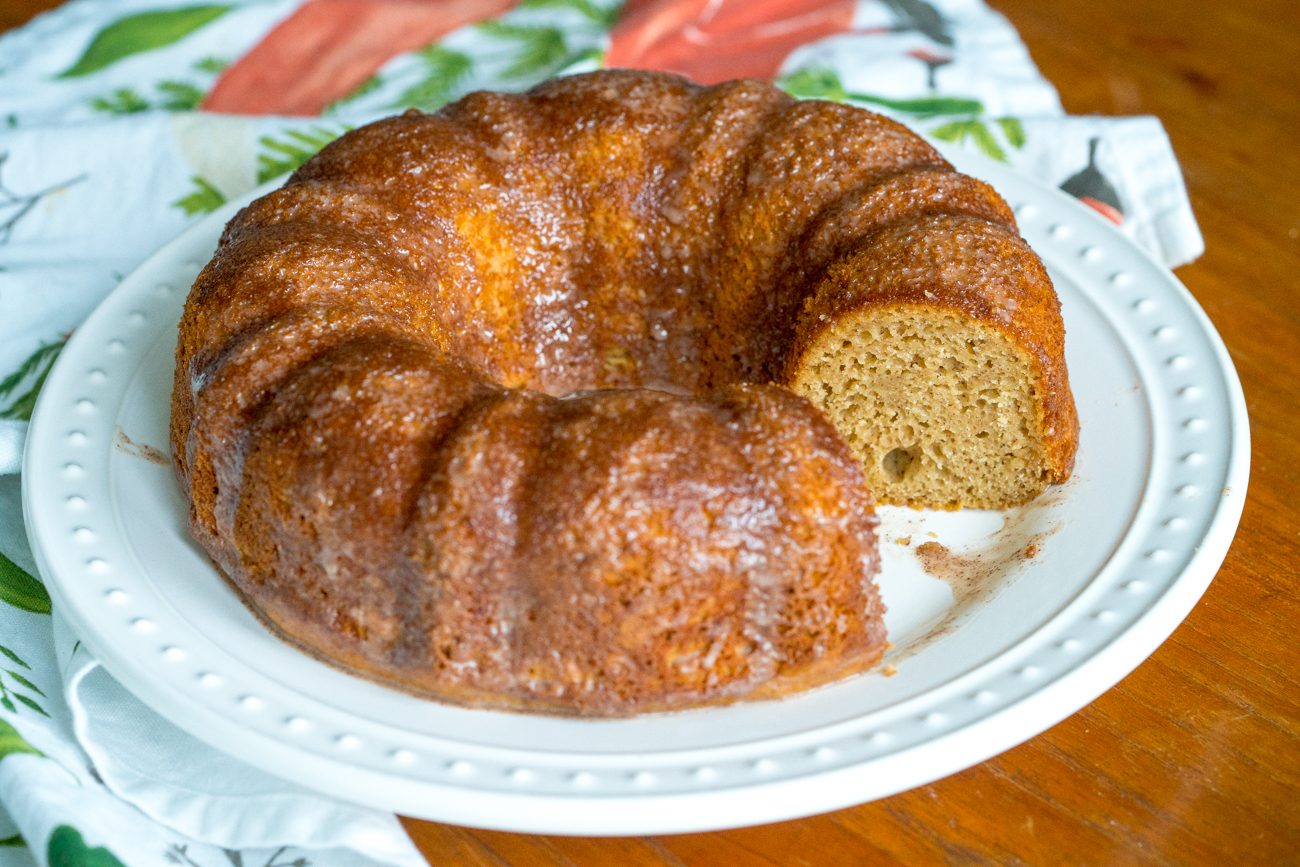 Here’s the thing – this is so much more than just a doctored up box cake mix. Yes, it uses store-bought yellow cake mix, but apple pie spice mix, eggs, applesauce, and vanilla extract completely transform it and kick it up a notch. While we easily found apple pie spice mix at our local grocery store, if you can’t find it, it’s typically just a mix of cinnamon, nutmeg, cloves or allspice. That’ll tack on a couple ingredients, but again, super easy to whip up by hand and shouldn’t slow you down too much if you end up making it yourself. This cake, in large part thanks to the applesauce, is never, ever dry, plus it’s just rich and moist and so yummy. 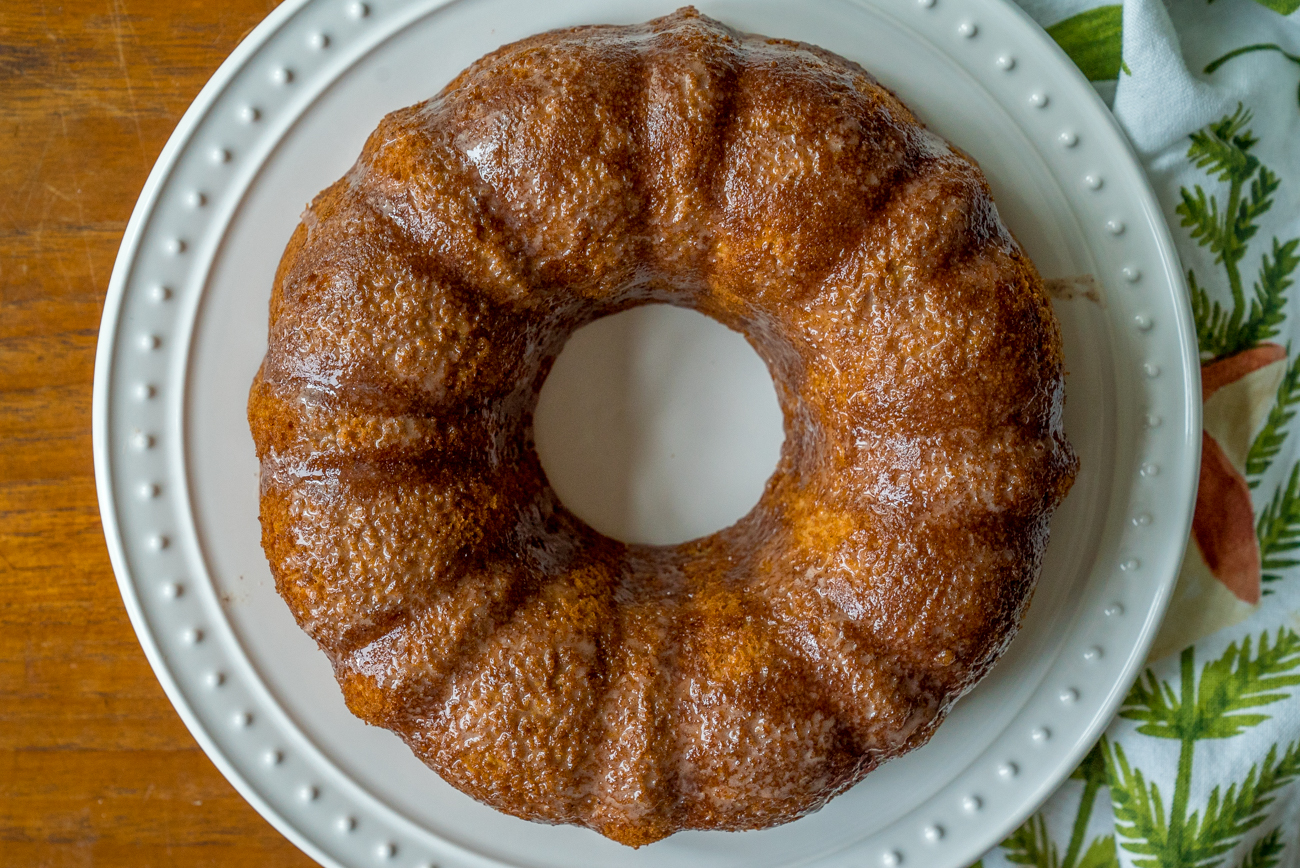 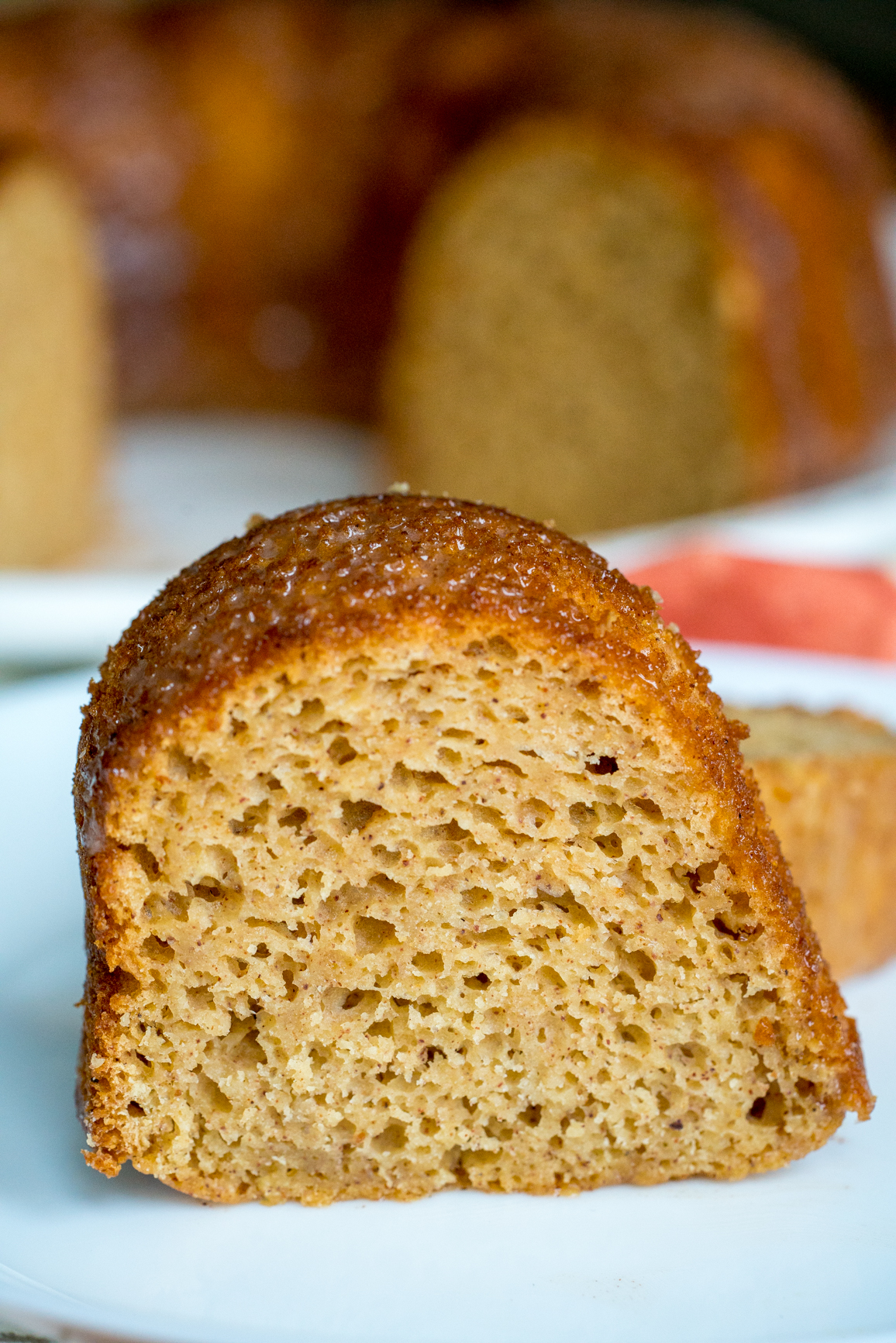 Once you’ve got the cake made, you could do one of two things. You could call it a day and serve it as is – which, warm from the oven is one of our very favorite ways to enjoy this – or, you could mix up a three-ingredient glaze and pour it over the cake. Both ways are great, so there’s no wrong choice here. Either way, you’ve got an autumnal dessert that tastes like it took way longer to make than it did – and no one has to know that if you don’t want them to! 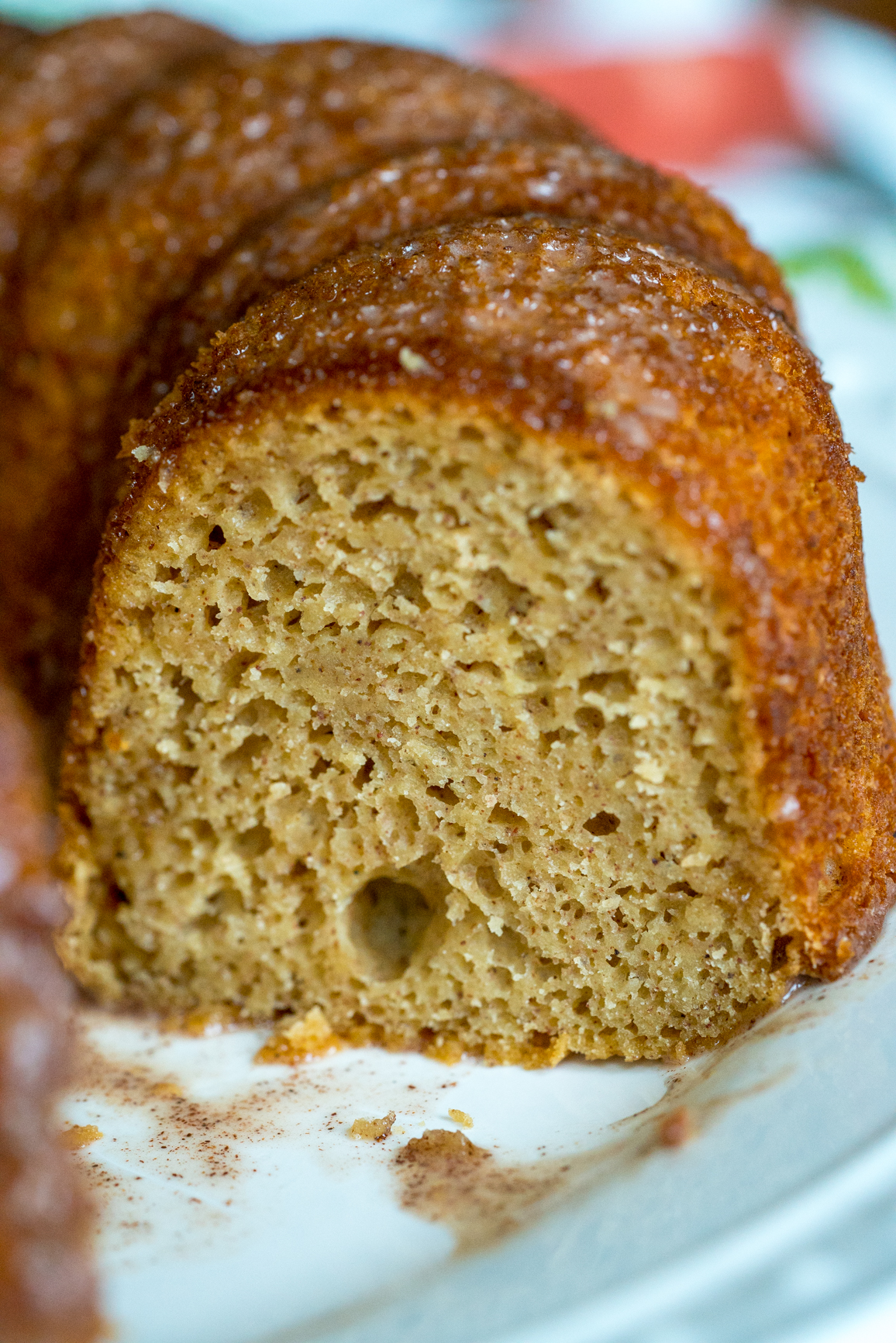