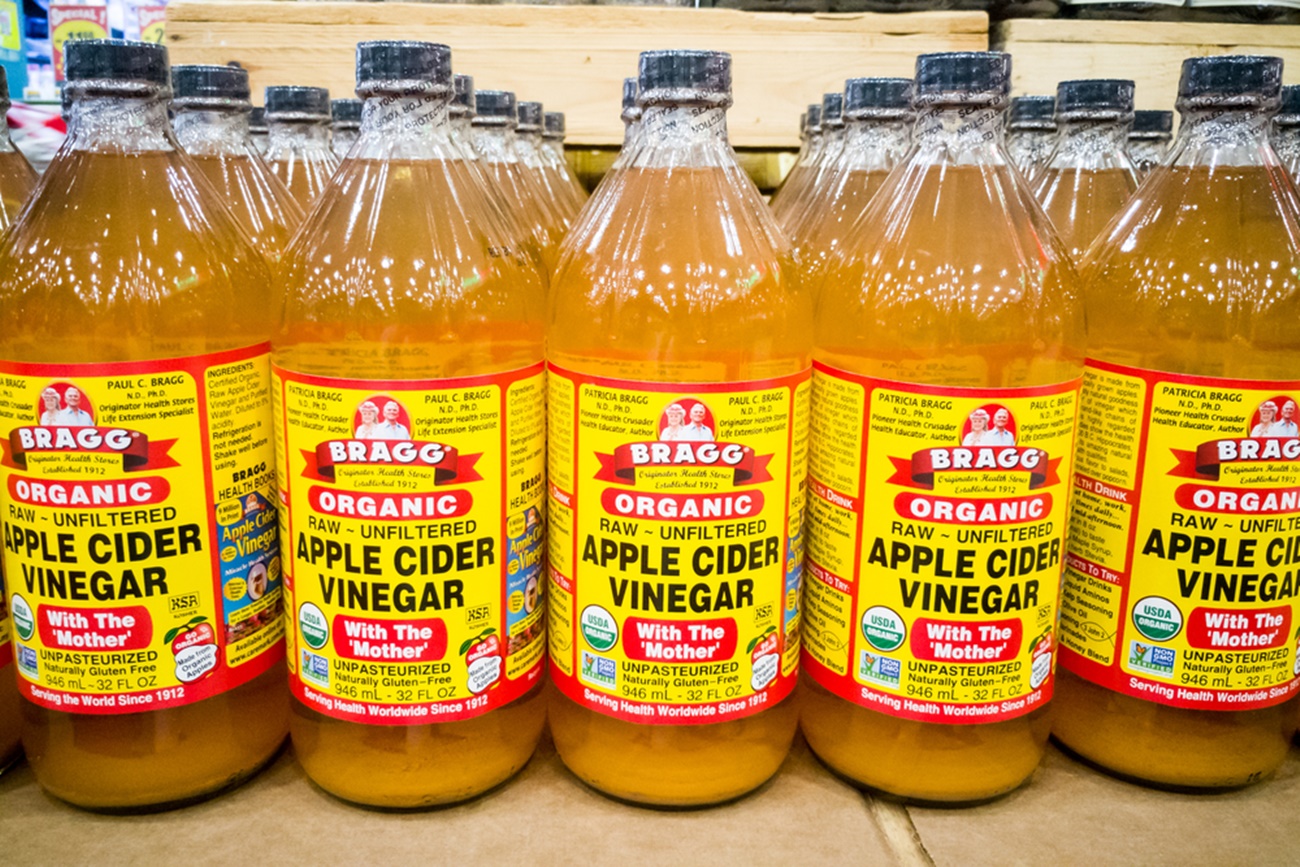 Apple cider vinegar has been used for years – some say it’s been used for weight loss since the 1920s. In the last century, its popularity has grown as it’s use has stretched beyond weight loss to treating high cholesterol, diabetes, and even the hiccups. Apple cider vinegar fans are using it in tea, salad dressing, smoothies and mouth wash. Not sure what to think about this trending ingredient? Look at the facts and decide for yourself:

Advocates claim that 1-2 tablespoons per day aids weight loss by burning fat and suppressing appetite. These weight loss claims are anecdotal other than one study done in Japan almost 10 years ago which showed subjects who consumed 1-2 tablespoons of apple cider vinegar per day for 12 weeks lost 2 – 4 pounds. Four weeks after the study, these subjects gained most of that weight back. A 2013 study done at Arizona State University that had subjects consume 2 tablespoons of apple cider vinegar per day showed no change in weight after 12 weeks. 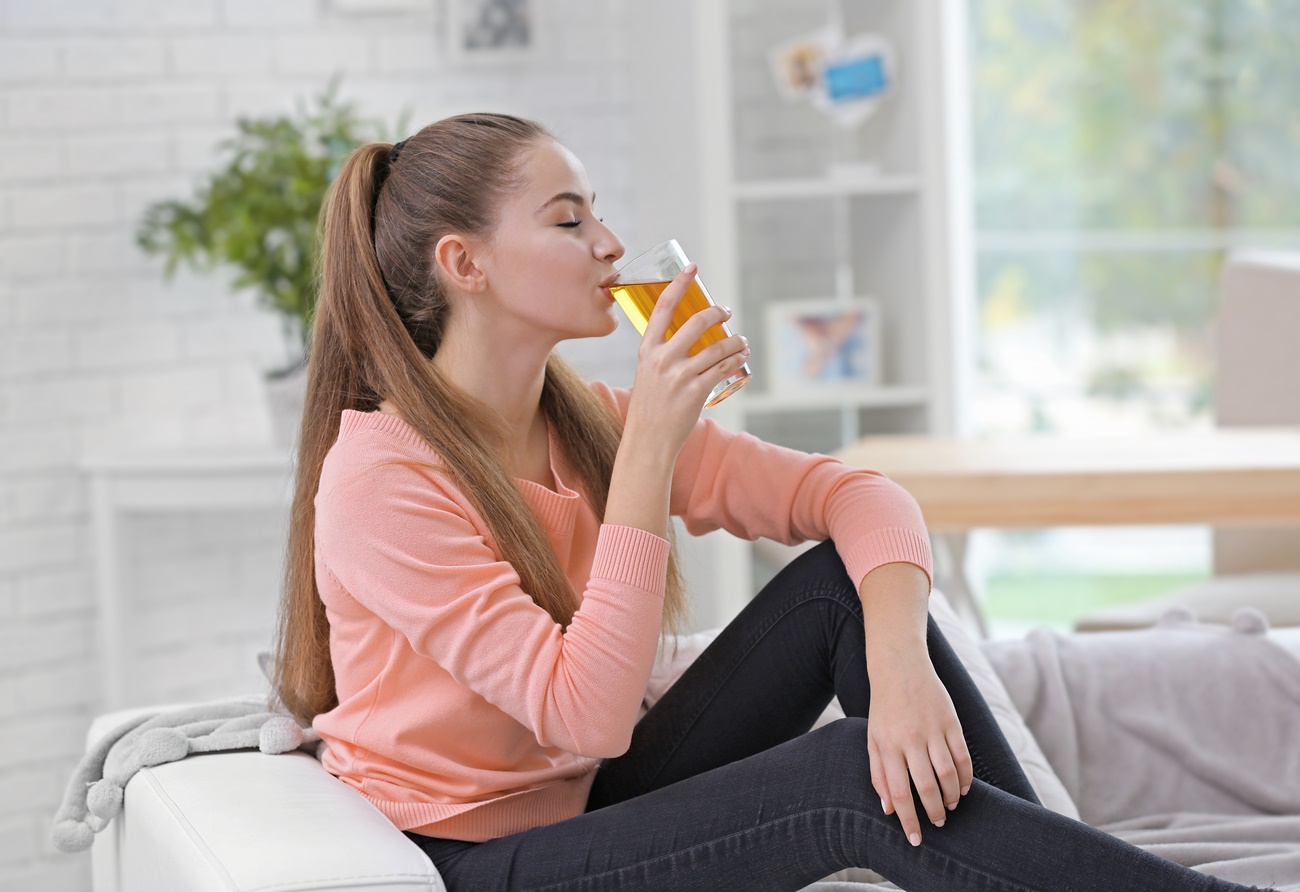 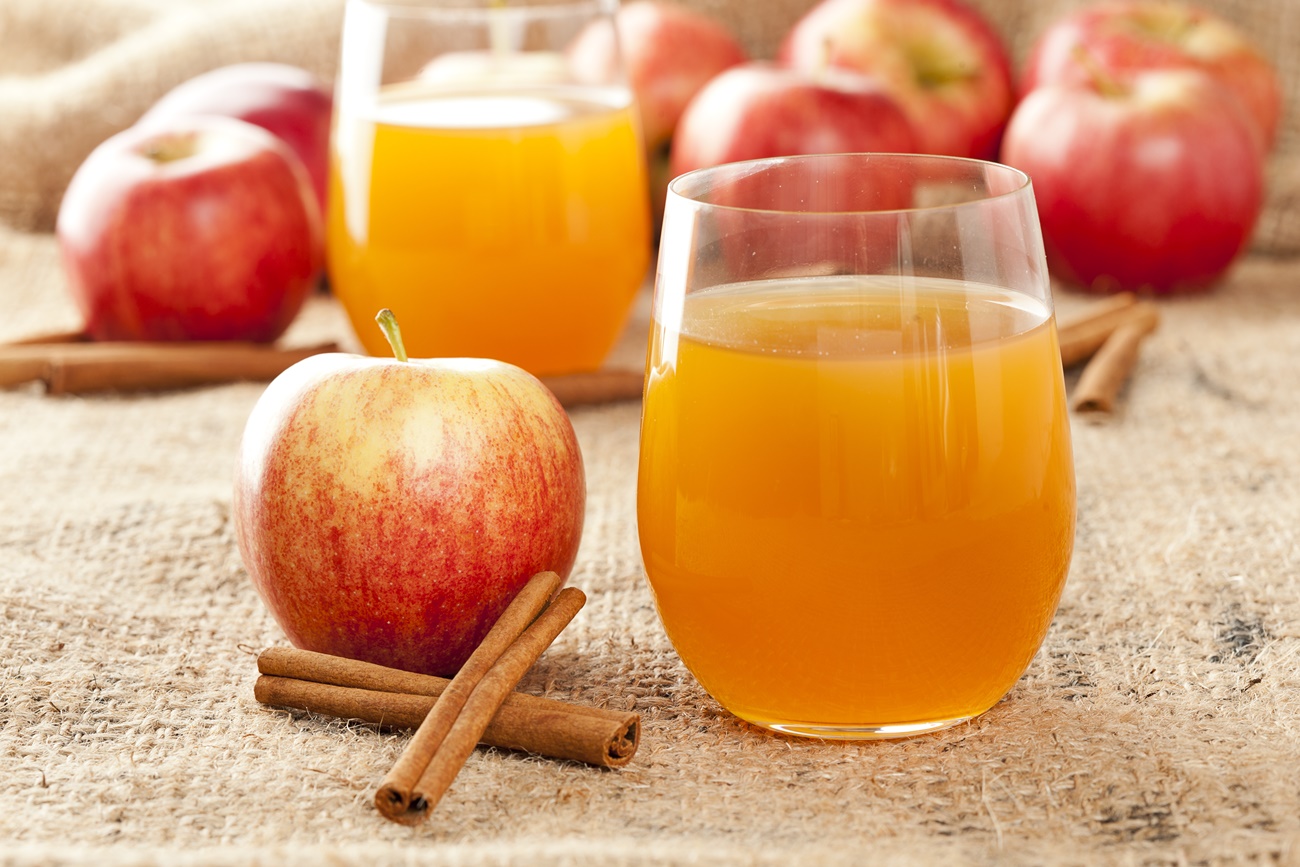 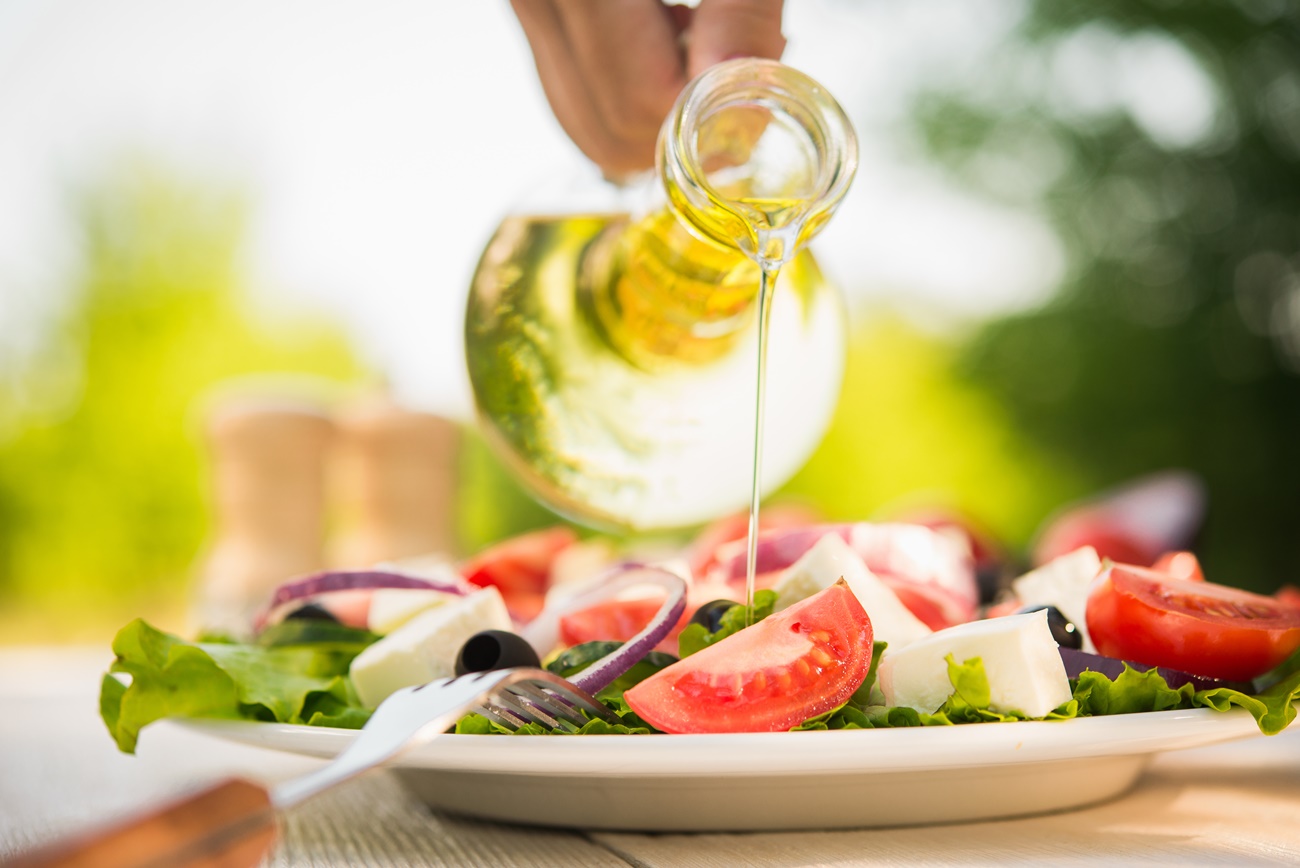 The results of the 2013 Arizona State University study published in the Journal of Functional Foods described improvements in blood sugar that may be promising for those who have diabetes or are at risk for diabetes. The study subjects who drank 1 tablespoon of apple cider vinegar twice a day had approximately 9% decrease in fasting blood sugar after 12 weeks compared to no change in the control group. 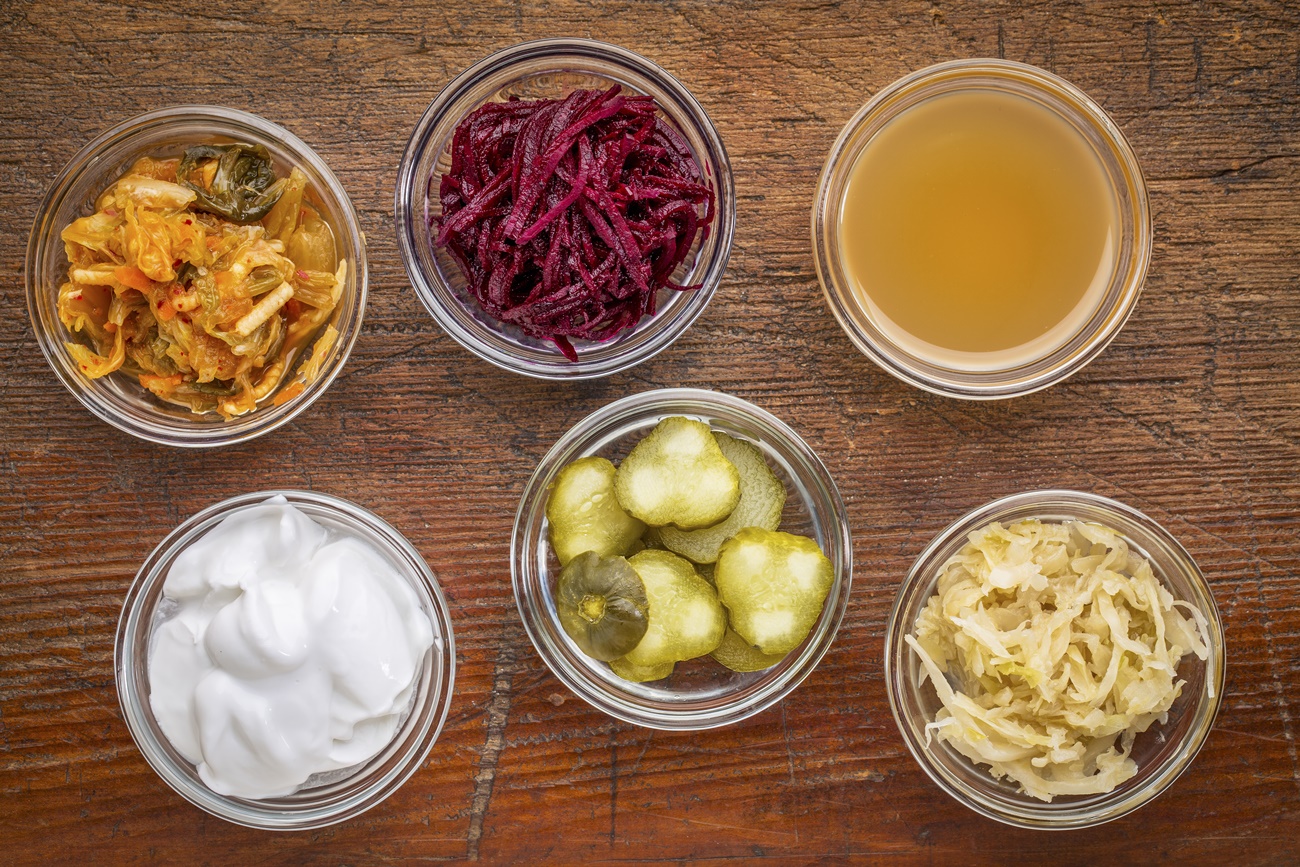 Other claims made about apple cider vinegar that you might hear at work around the water cooler (but don’t have research to back them up), include shinier hair, energy booster, and trapping fruit flies. Apple cider vinegar “mocktail” recipes claiming to cure hiccups, knock out bad breath, and improve digestion abound.

Keep in mind that the acetic acid in apple cider vinegar is found in all vinegars, including balsamic vinegar and white wine vinegar. Apple cider vinegar might be the “cherry on top” with health — helping supplement other, bigger lifestyle changes. It can’t replace regular exercise or healthy eating habits, but for those who want to use it as a health adjunct – go for it.