There’s nothing quite like the simple things in life and for many homeowners of the 1940s-60s that included pieces of fantastic McCoy pottery. Vases, planters, and ashtrays were the most popular items from the era. Today, certain McCoy pieces can bring in a nice price for sellers. If you love McCoy pottery then read on to find out more about this iconic American company.

While the McCoy Pottery Company was started in 1848 (founded by William Nelson McCoy), it was not until 1926 that the firm began making art pottery in the form of vases and other decorative objects. Before this point they had made unadorned crocks and mixing bowls: strictly utilitarian. The company was founded in Roseville, Ohio, but is not to be confused with the Roseville Pottery which produced art pieces at the turn of the century and which at one point owned the McCoy name. In fact, there are many types of pottery associated with the area, not just Roseville and McCoy. The area around Roseville is know for rich deposits of clay, which made the locale a center for the ceramics industry. 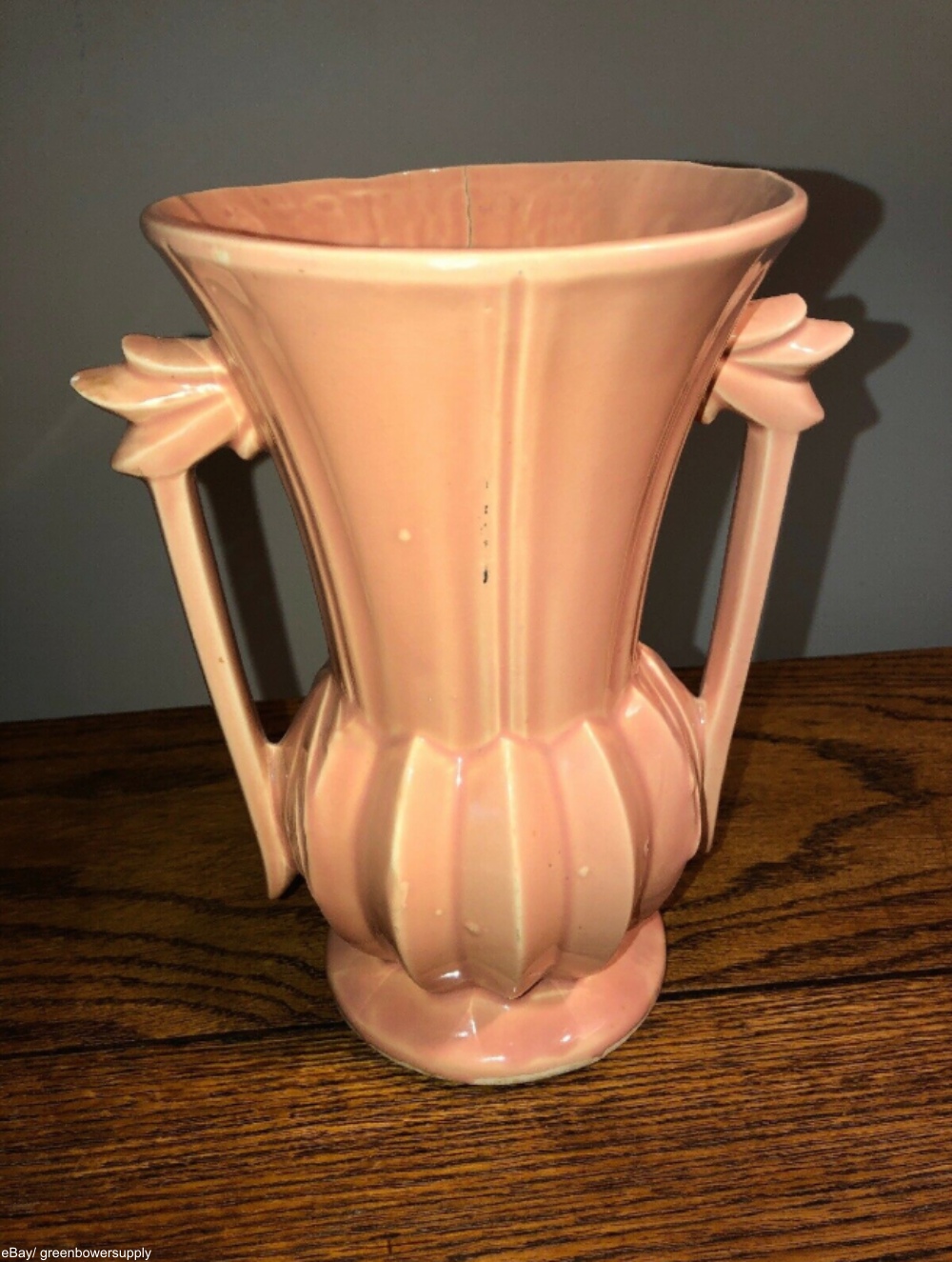 The McCoy Pottery pieces are distinctly more mid-century in design. Even pieces that were made in the late 1920s had the look of objects which were still being produced in the late 1940s, giving a sense of continuity for the era. McCoy Pottery is sometimes referred to as Nelson McCoy Pottery, named for the man who made the brand famous in the 20th century – grandson of the founder of the McCoy ceramics dynasty.

The pastel vases, pitchers, and decorative urns were prized by millions in the era directly before and after World War II. McCoy pieces are most commonly identified by the familiar “McCoy” signature, however there are many pieces of McCoy pottery which were never marked at all, which can lead to some misidentification. 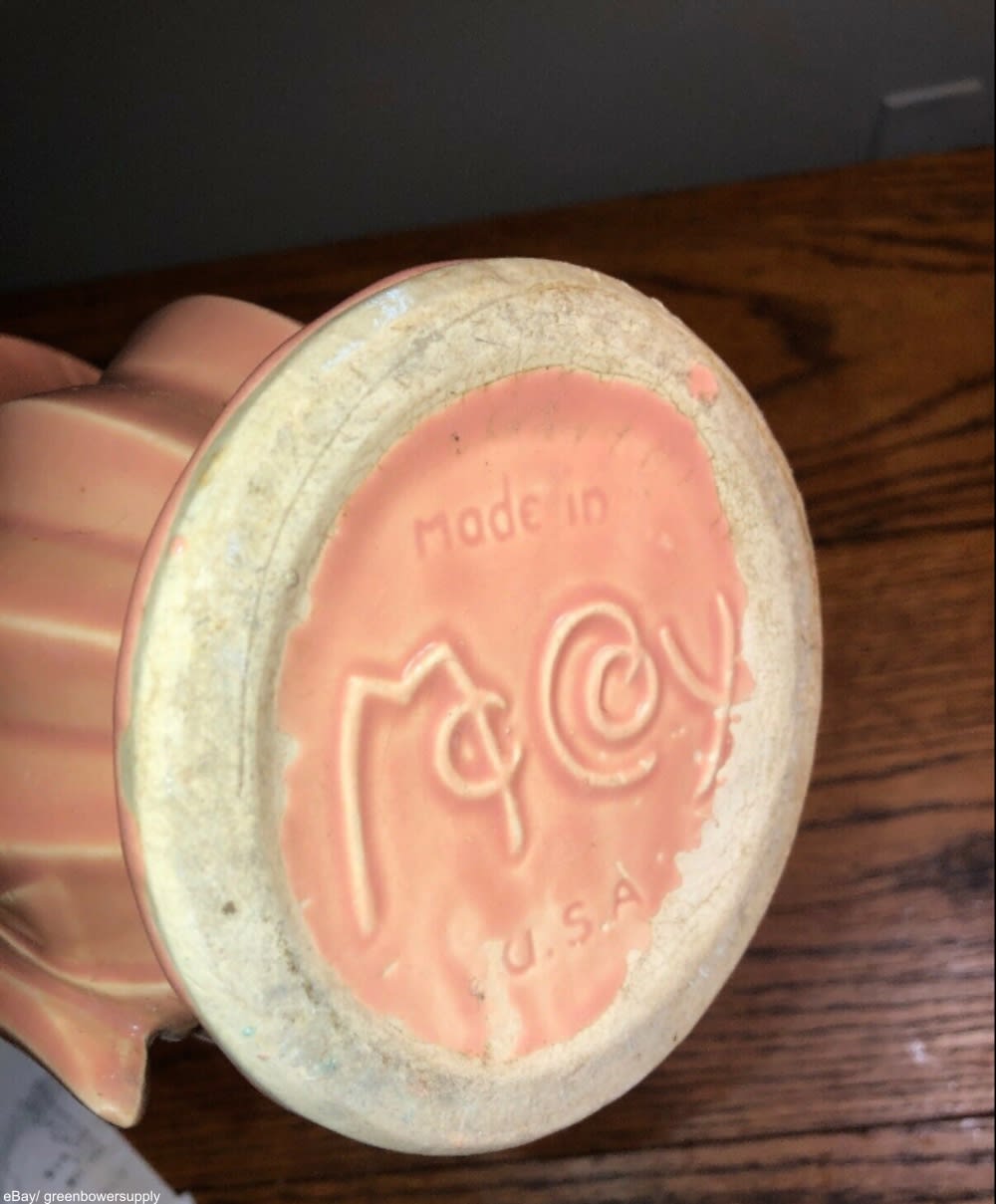 Some of the most common pieces are their brown dripware dishes which often closely resembled Hull pieces. Other famous McCoy items include their cookie jars which have quite a big nostalgia factor for many people, as do their TV lamps and to a lesser extent the planters (also called jardinières). The last incarnation of McCoy went under in 1990 after years of declining business, but the most beloved patterns date from the 1930s-1970s. 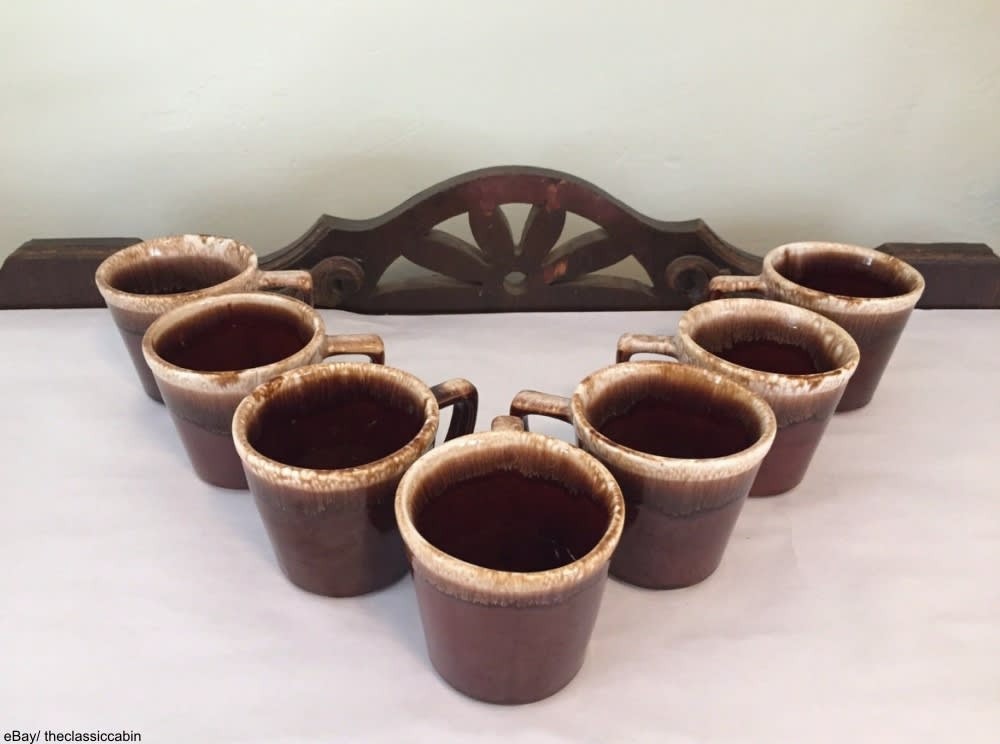 There was another surge in collectibility in the 1970s, but it was during the vintage craze of the 1990s that the prices on these delicate ceramics really shot up. Today a more common vase might only sell on the low end for $20 or $30. However, pieces that are rare or are deemed extremely desirable can sell for hundreds of dollars or more. McCoy cookie jars can sell for as little as $15, but have also been known to top $2,000 depending on the rarity. 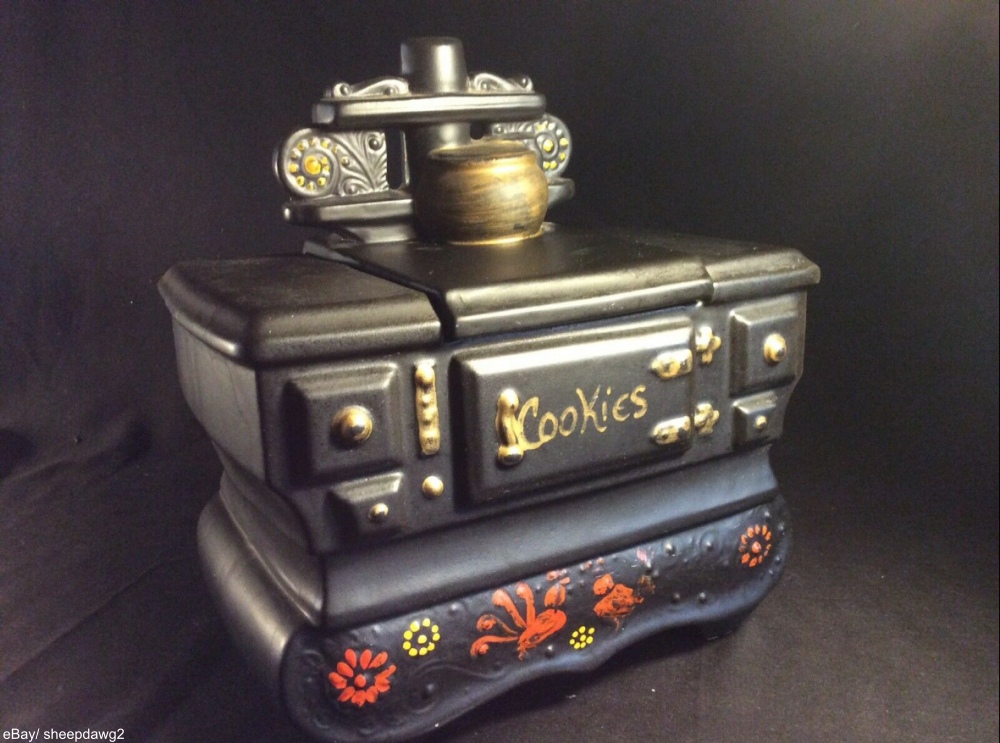 Some examples are the Lizard handle vases, the famous apple cookie jar, and the 1970s “Freddy the Gleep” cookie jar, the latter of which recently sold on eBay for $2,200. 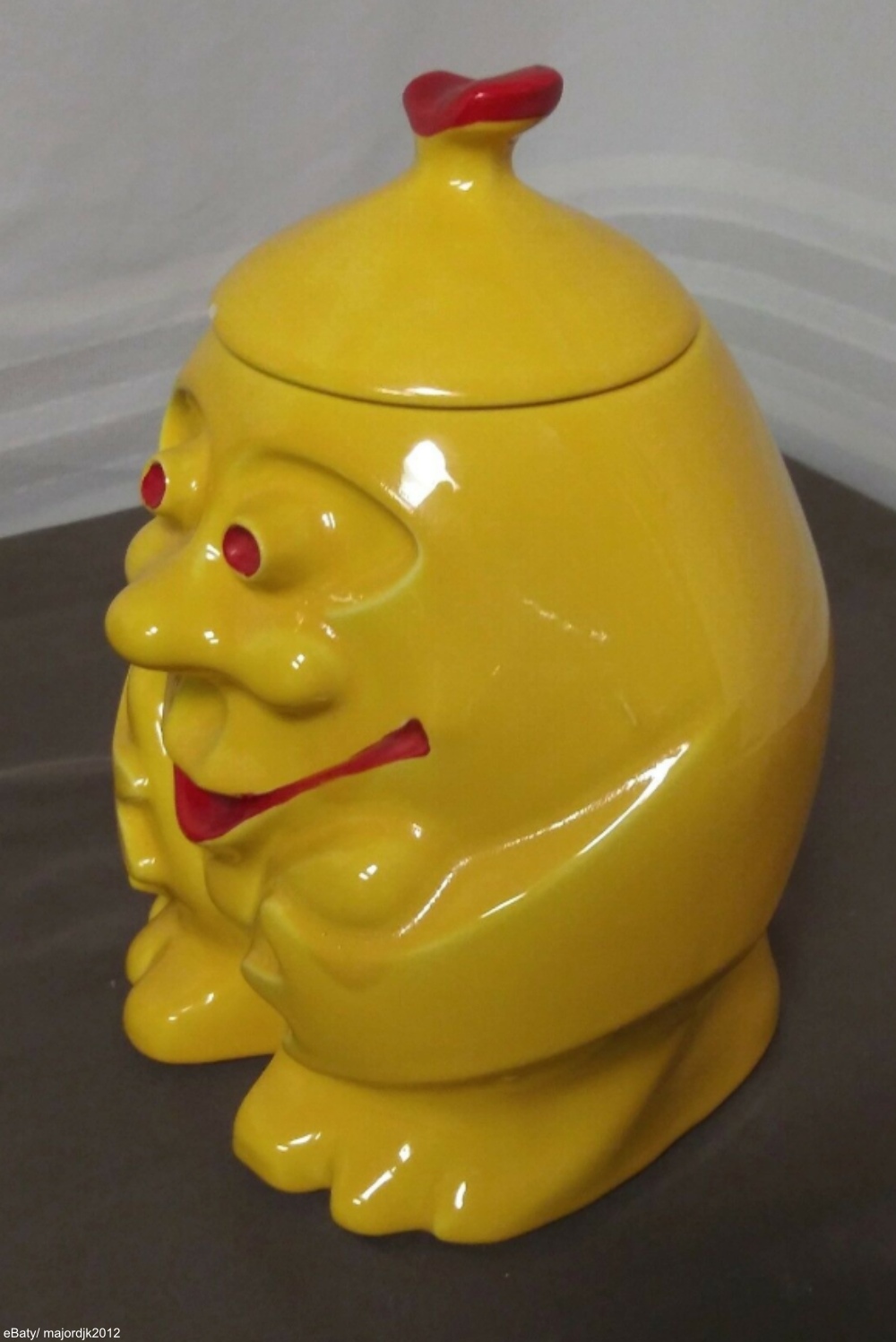 There are many fakes that have been made in the past 20 years, most notably the cookie jars are often imitated. The knock-offs will often be a little bit smaller than the originals they are imitating since the makers have in these cases used originals as the mold for the new pieces and clay shrinks when fired. So beware of these fake being sold as original vintage McCoy ceramics.

What's the difference between stoneware and porcelain? Find out : Click “Next Page” below!