In Western Canada, a decrepit house was going to be torn down- belongings and all. It’s an old story that has been repeated time and again when families don’t know what to do with a hoard. After the elder matriarch of the family moved out, there were decades and decades of stuff in just about every part of the house.

The rooms were piled high with bags full of clothes, art, trash and boxes full of books. The home was filled to the brim with a host of things that can only be accumulated over many, many years. 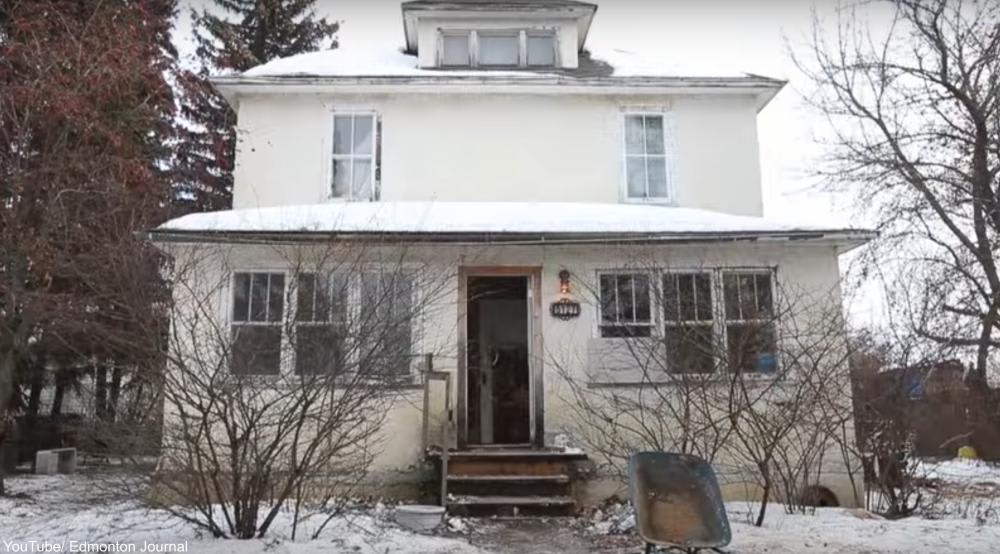 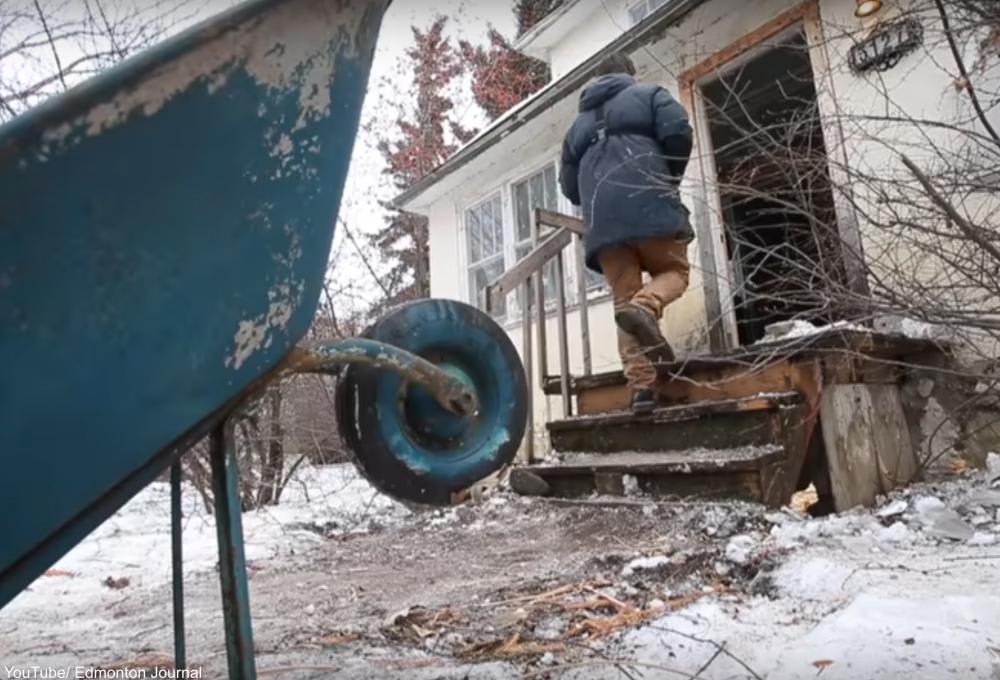 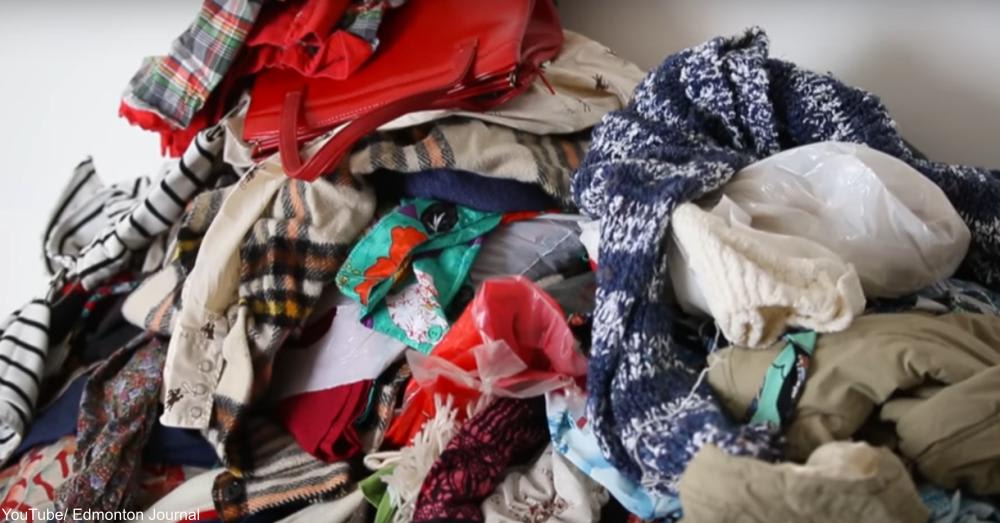 One antique dealer was permitted to go inside to buy a few things before the house was to be demolished, but what he found inside made him offer to buy the whole lot: house and all. The house sits on the border between the two Canadian states Alberta and Saskatchewan and was found by a treasure hunter from Edmonton named Alex Archbold. 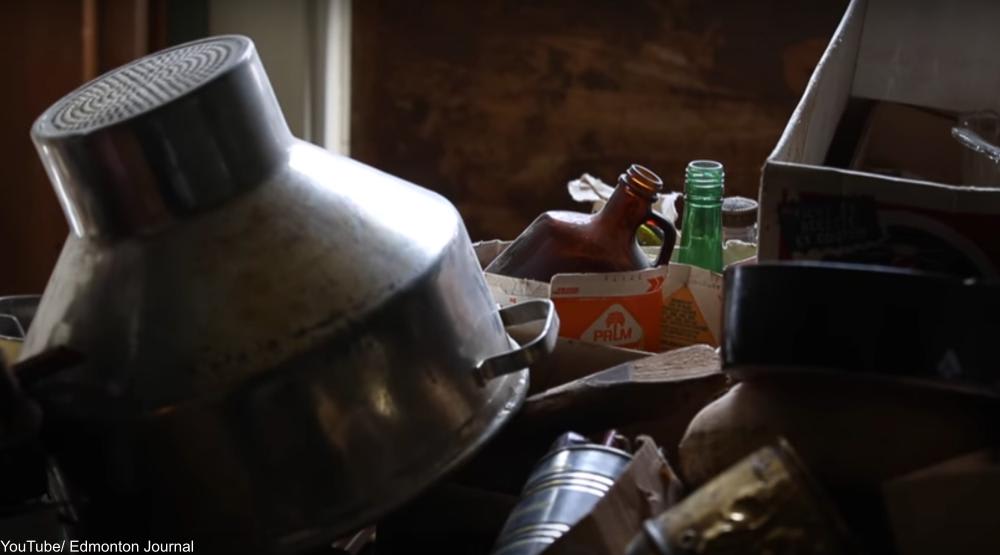 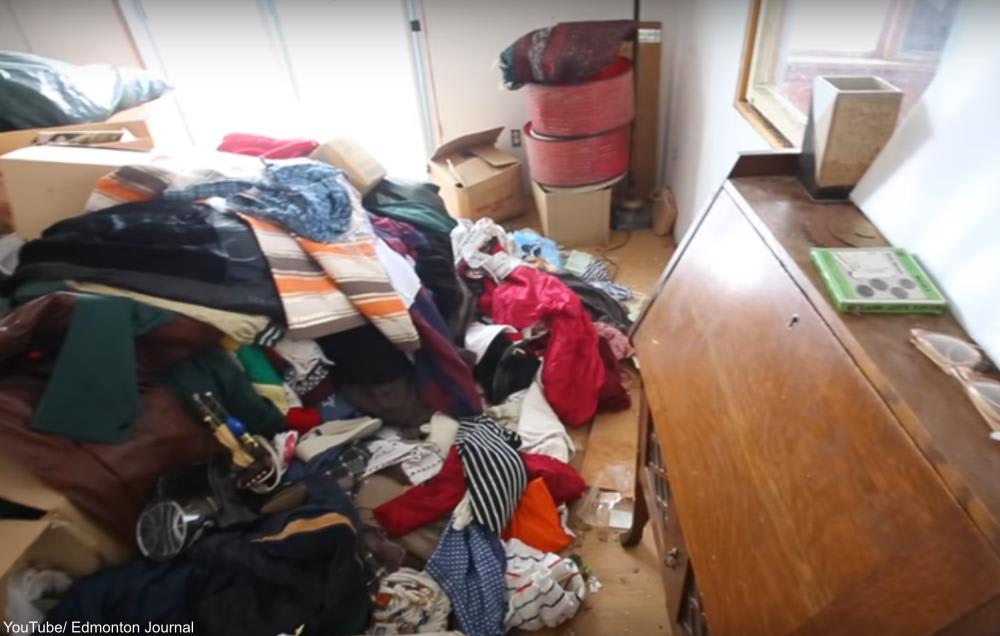 After buying the house and all its contents, Archbold has been going through the home piece by piece so that he doesn’t miss anything good, like cash or jewelry (both of which he has found in plentiful number). From vintage clothes to antique tools and original artworks, the house also yielded an unbelievable amount of salable antiques which he has been selling in his shop: Curiosity, Inc. And, perhaps because of heating issues, the house was kept at a cold temperature where most of the possessions were in fairly good shape. 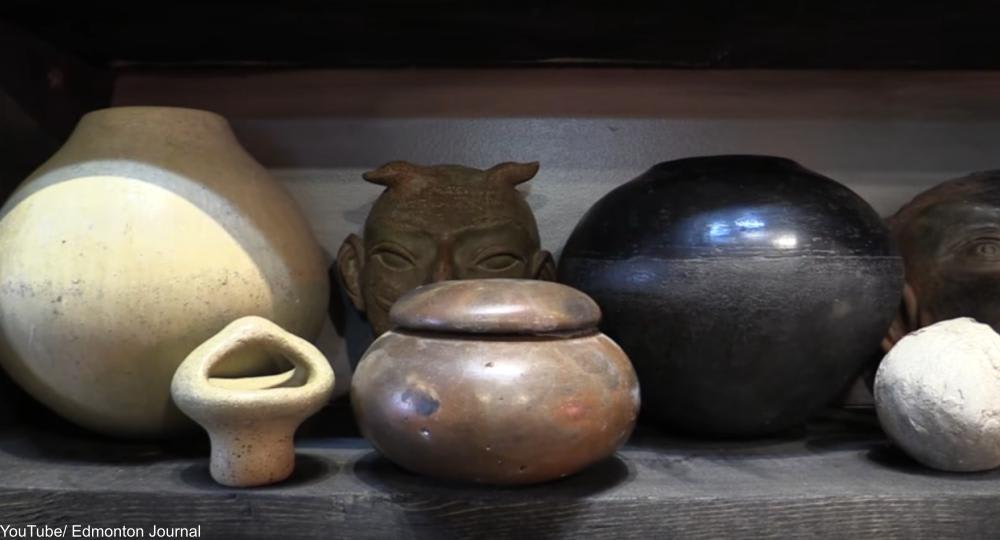 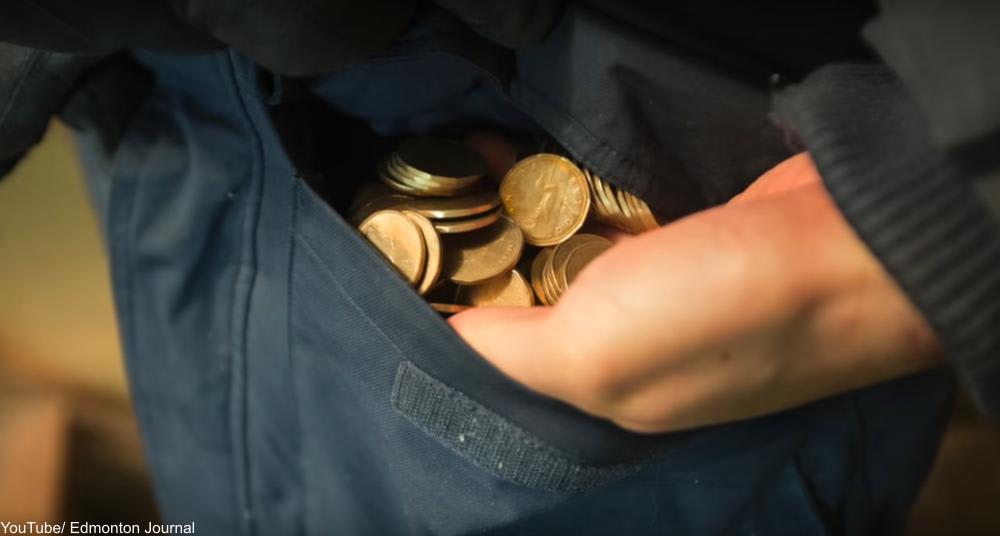 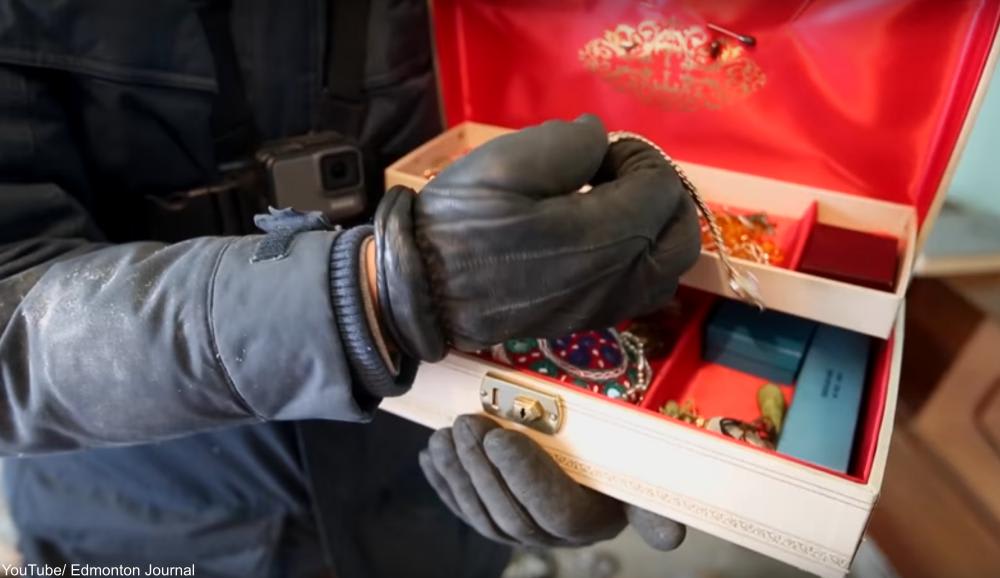 Archbold plans to fix the house up and either sell or rent it if the structure permits after years of neglect. Have a look at this amazing house in the video below and you can watch this YouTuber’s longer videos of the house and all its finds right here.