Anthony Bourdain, Chef and Storyteller, Has Died at 61 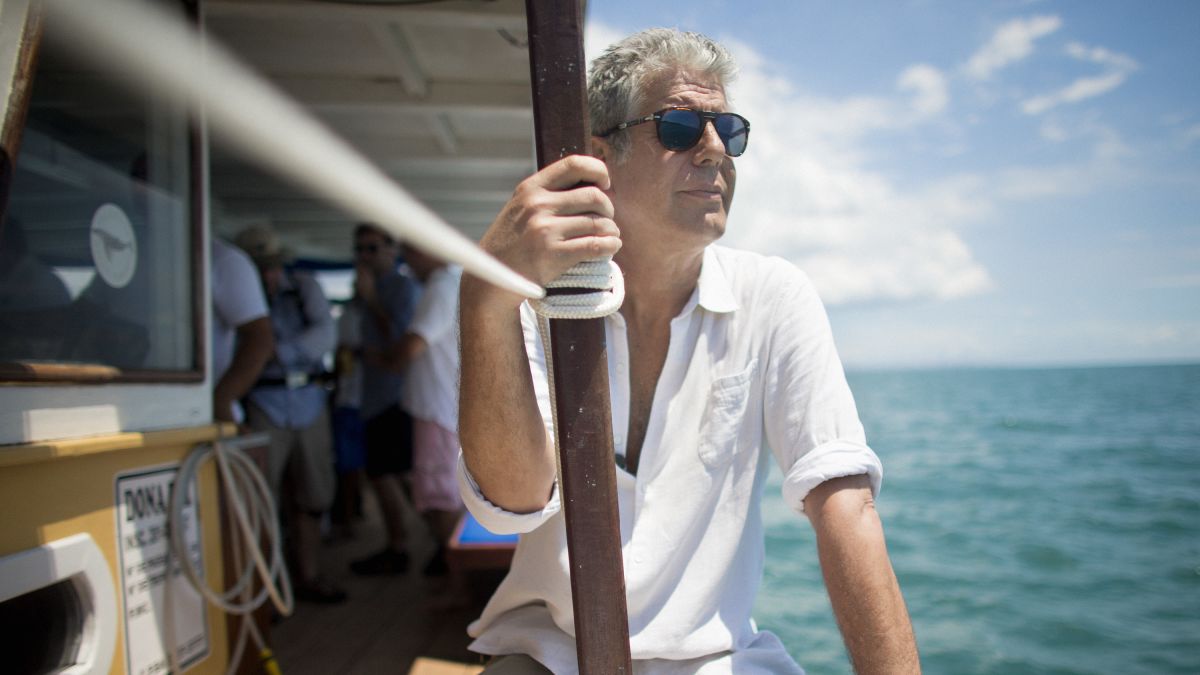 Anthony Bourdain, 61, a constant source of culinary inspiration, known for bringing readers and viewers on gastronomical adventures to “parts unknown,” has died. He was found, unresponsive, in his hotel room in France, Friday morning, there working on an episode of his TV series. With decades of line cook and chef experience, Bourdain submitted an article to The New Yorker in 1999 about the darkside of the restaurant world which was published and ending up launching a book deal (“Kitchen Confidential: Adventures in the Culinary Underbelly”), which in turn led to an award-winning TV career. 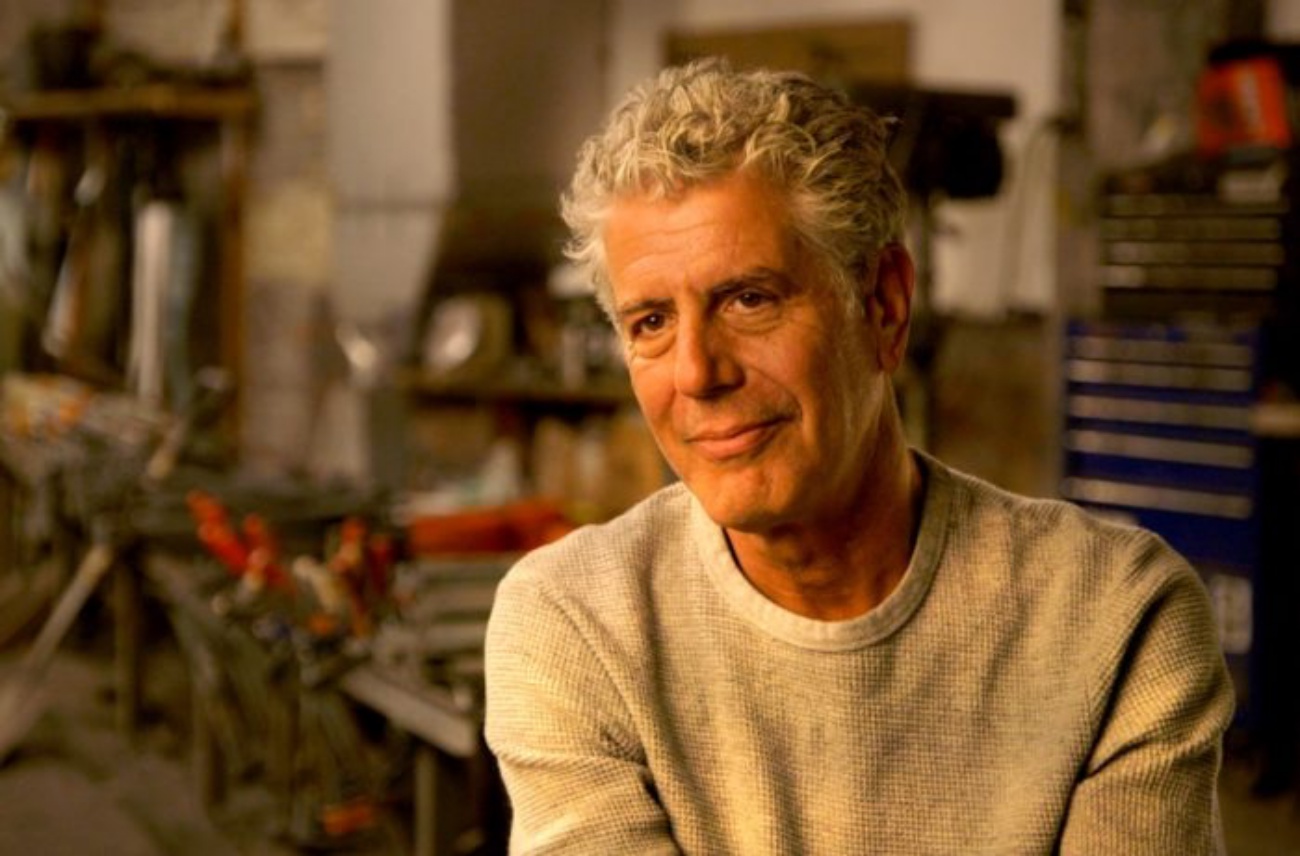 Dubbed a celebrity chef, Bourdain spent eight seasons filming “No Reservations,” which focused on different cultures and their culinary traditions, before pivoting to “Parts Unknown” which used food as a way to bring people together, prompting deeper conversation on a wide variety of topics, resulting in a closer look at the human condition in general. An avid storyteller with a desire to leave no stone unturned, Bourdain will be greatly missed.