Along the banks of the Amstel River in Amsterdam, Holland, crews have been working for nearly a decade to expand a metro line. From 2003 to 2012 crews worked on the site, and sections of the river were drained and dredged, revealing some incredible bits of history that would otherwise gone have completely unnoticed. 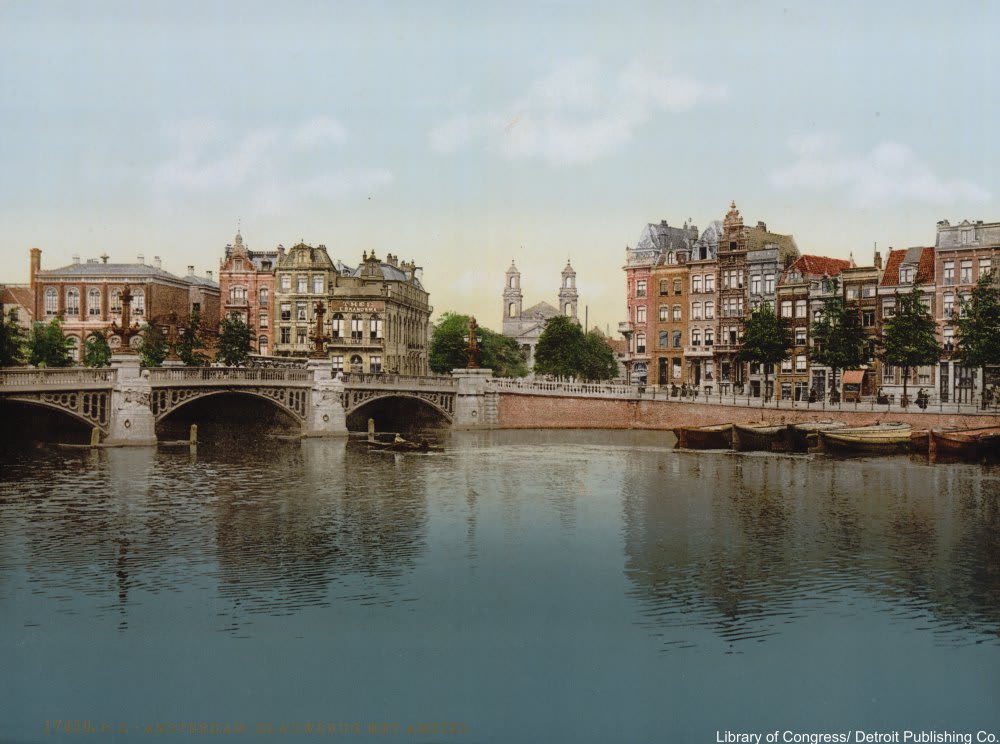 The Amstel River around 1900. Via/ Library of Congress

The objects found while crews were excavating the site span millennia and they have been meticulously catalogued and photographed. Now, an online site lets you explore the centuries of debris and there are some truly fascinating objects to inspect! All in all, 700,000 objects were found during the metro project! 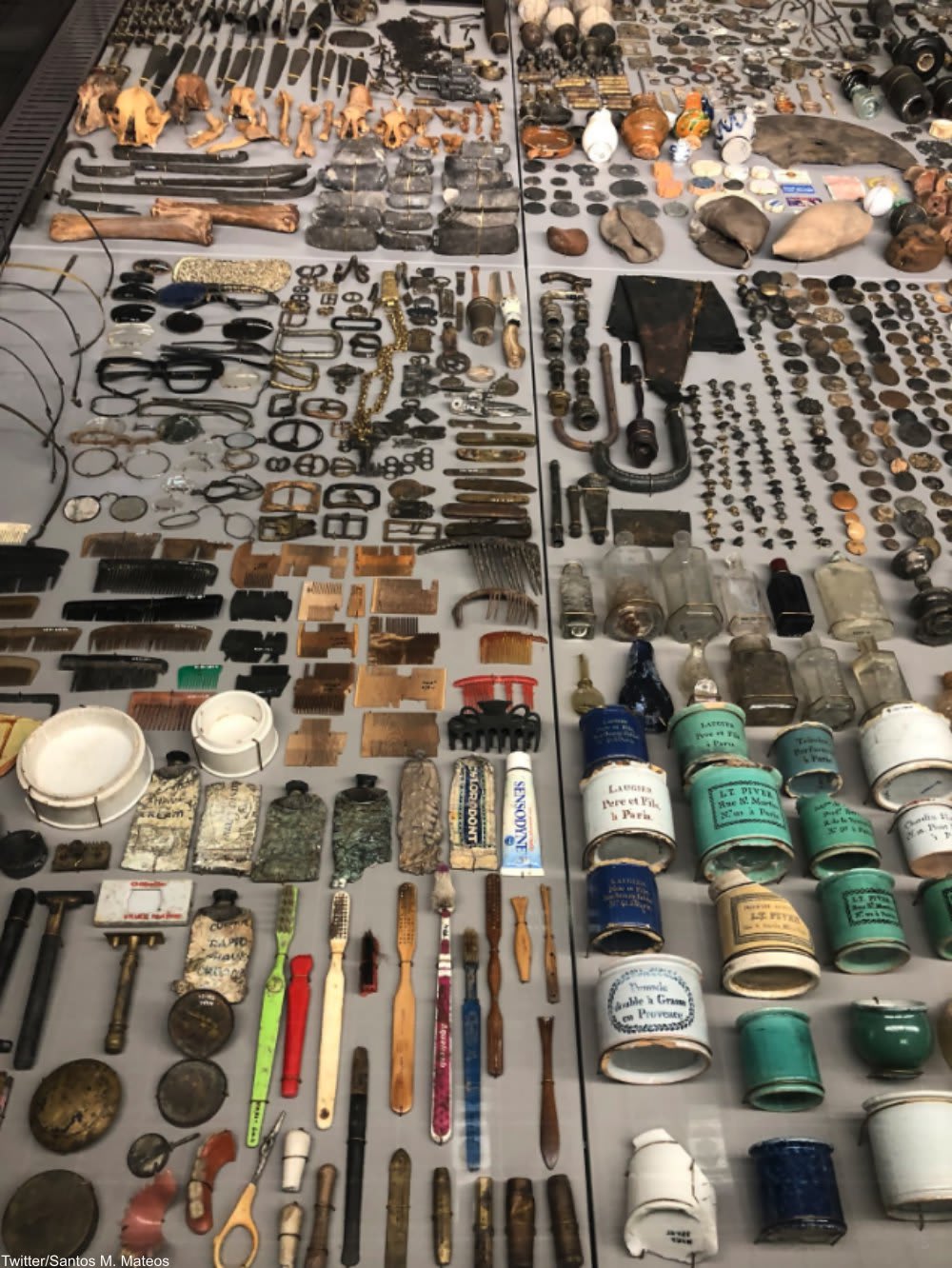 Incredibly arranged and catalogued finds at the Rokin Station. Via/ Twitter

Once the items were catalogued some of them were then put into display cases in the new metro line’s Rokin Station for the public to see and appreciate. These massive collections group together the everyday objects of the past which now seem almost foreign in today’s modern age. 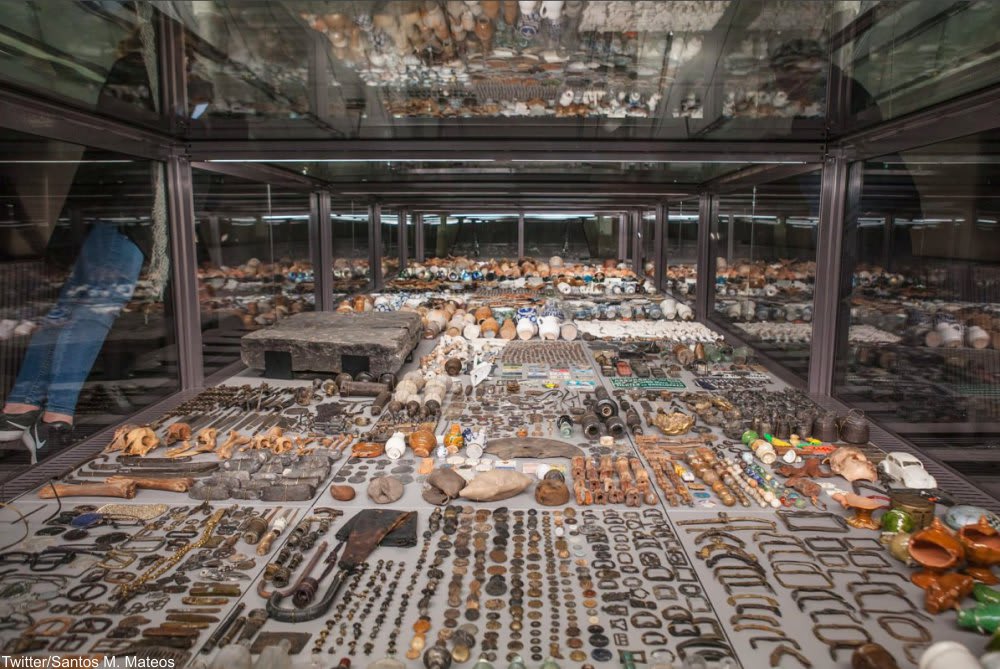 The site, Below the Surface, operated by the Dutch government’s department of archaeology, the Monuments and Archaeology (or MenA), has now compiled the data and you can scroll through centuries of trash without having to visit the Rokin Staton.

Modern day finds include transit cards, buttons, toothpaste tubes, and other relatively uninteresting items. Scroll a bit further and find longlost house keys and glass marbles from the 1970s. But, scroll down to the 1700s to see a collection of clay pipes and curiously shaped glass bottles amongst handmade nails and archaic-looking pinch-nose glasses. These are the types of items we rarely see in antique stores because even way back then, they were often seen as disposable and common. 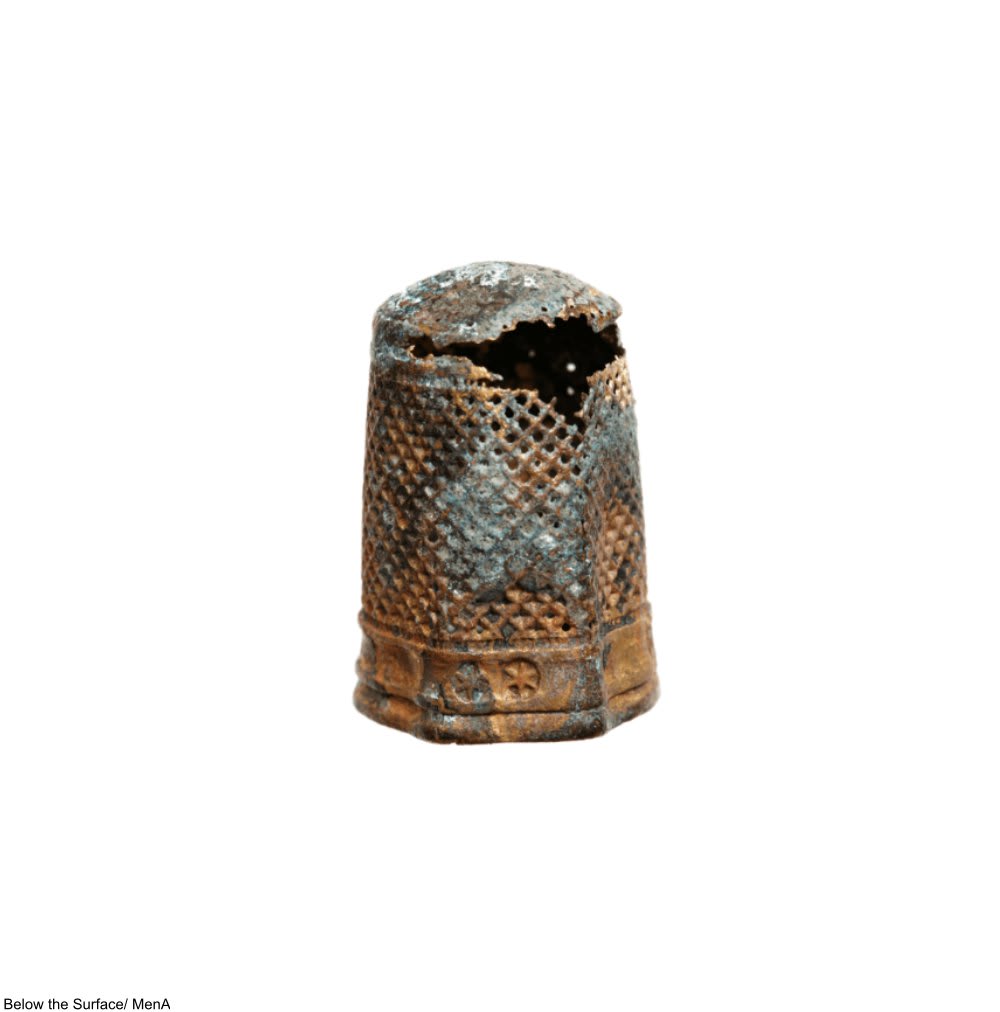 17th century thimble. Via/ Below the Surface

Users can explore back to the earliest manmade items from the 1300s and beyond to see the cattle bones of prehistoric times. Such ancient finds beg the question: are these items trash or treasure? Oh, and in case you don’t feel like perusing all the items you can see a selection of the more noteworthy items from the excavations right here. Happy trash hunting!