For the past 80-odd years people have been wondering what really happened to Amelia Earhart. Remains and artifacts only found in the past few years on a South Pacific island give a picture of a castaway living as best she could with no communication and no source of freshwater for weeks or months.

While we will never know with 100% accuracy what happened, the artifacts certainly provide a more detailed story than ever before imagined. Now, researchers think they have also found her plane which crashed in 1937, leaving her and her navigator, Fred Noonan, effectively dead to the world. 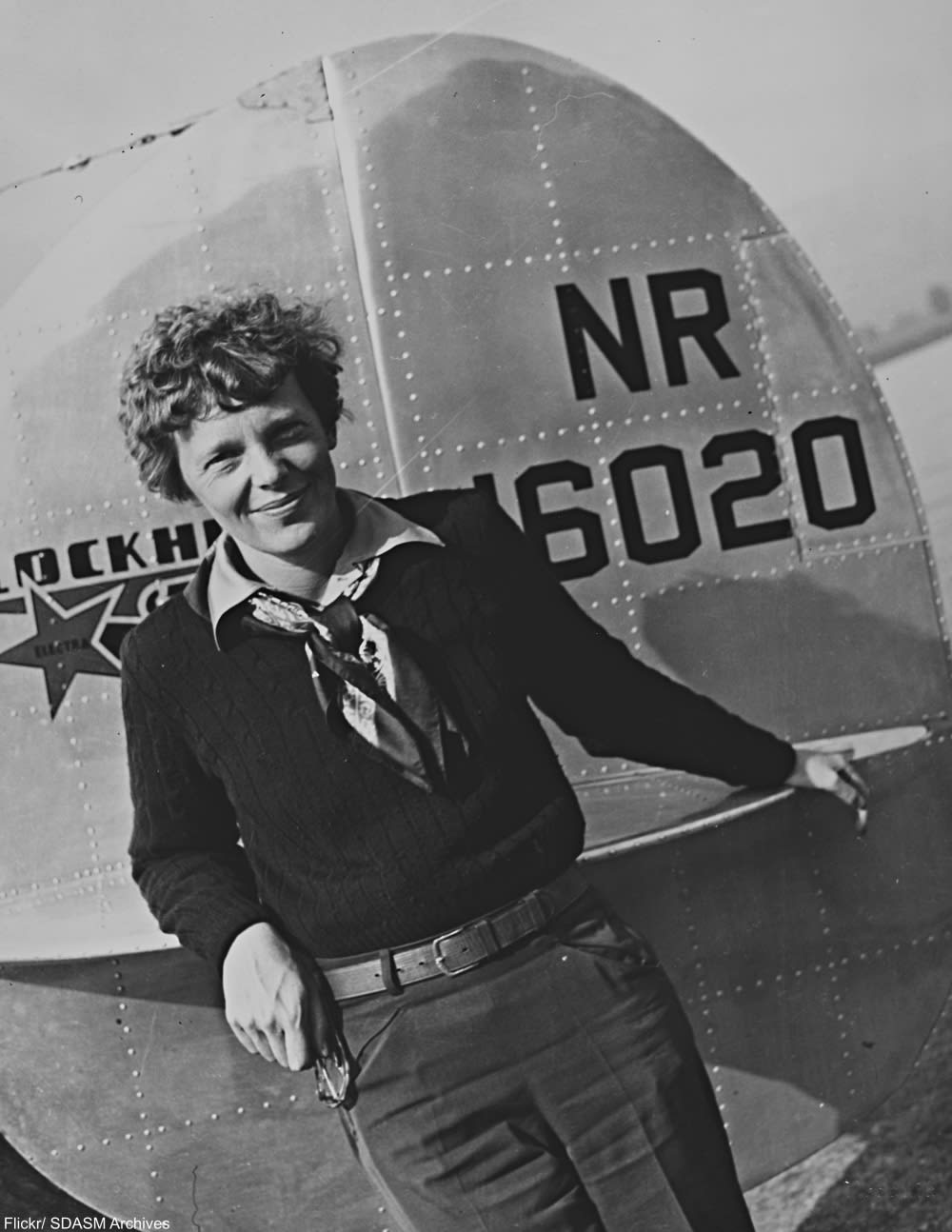 Where Was the Plane Found?

Off the coast of Papa New Guinea a 1930s aircraft was found in 2018 on a diving expedition from Project Blue Angel, a team dedicated to finding the wreckage founded by Earhart enthusiast
William Snavely, who has been researching Amelia Earhart since he was a child. 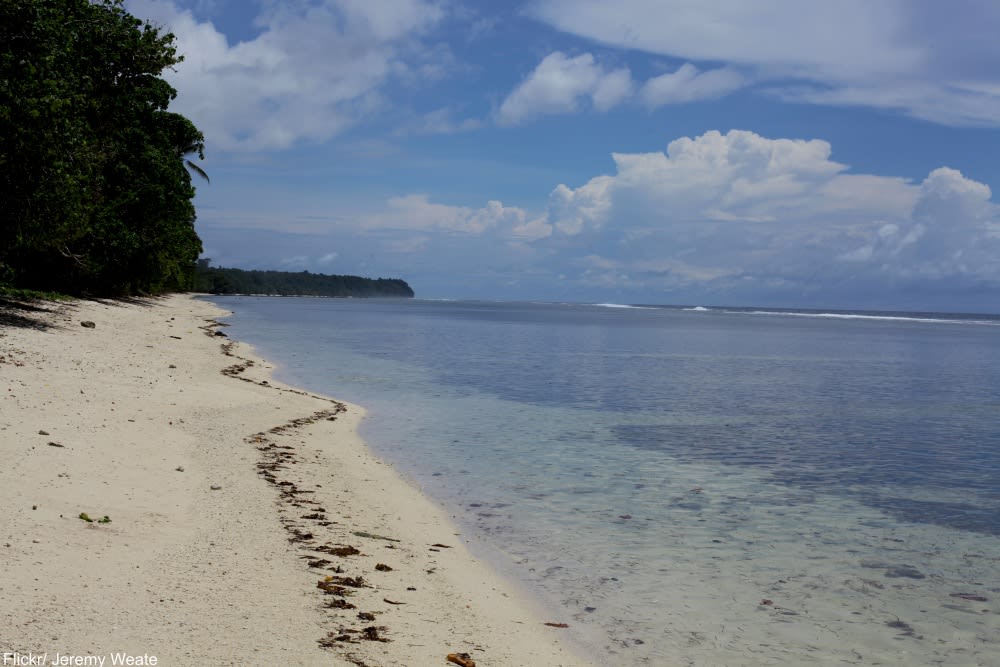 The nearest inhabited island to where the wreckage was found is Buka Island. Less than a decade after Earhart went missing Allied troops bombed the Japanese-occupied Buka, which makes it all the more incredible that any remnant of a wreckage could be identifiable. Since 2011 Snavely has been conducting dives in the area to find any hint of wreckage, finally succeeding in 2018. 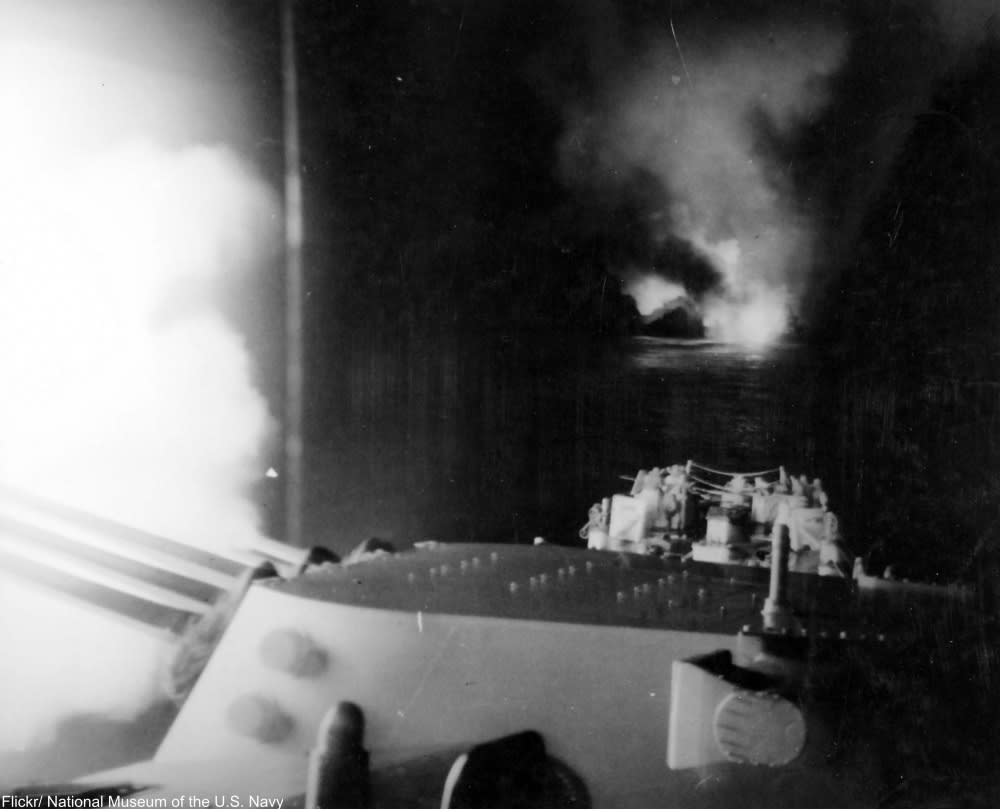 The wreckage that was found so far seems to be similar to the Lockhead Electra 10E, Earhart’s trusted plane on that 1937 flight. Experts have not yet conclusively identified the wreckage at this stage, though the wreckage is 100 feet below water at this point.

Inhabitants of Buka also found what might be the round glass from the Electra headlight, though more scientific analysis is still needed to determine what the glass disc really is. It was rumored that a young boy on one of the islands of Papa New Guinea had seen a plane with a burning left wing crash on a beach, but that when he told his elders they didn’t believe him. Could this have been Earhart’s plane? 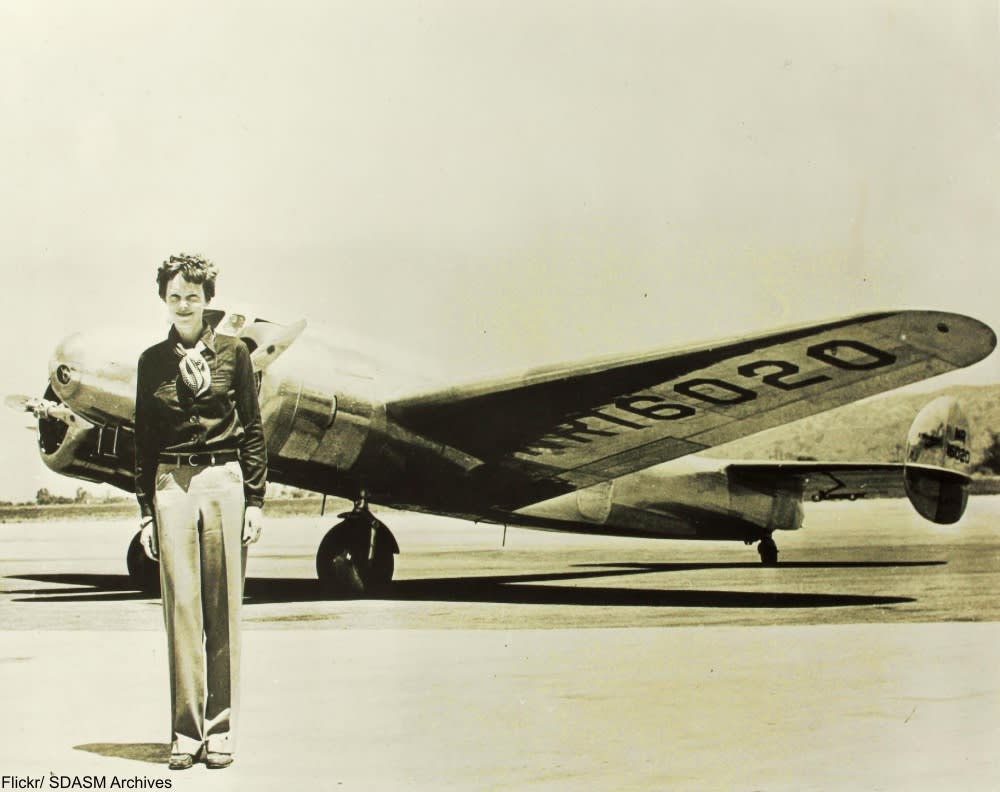 Time will tell if the wreckage that was found can be identified as a Lockhead Electra. Until then, Snavely has set up a GoFundMe in order to fund another trip to the islands and the hiring of an expert to look at the headlight glass. Blue Angel Project has stressed that the longer the wreckage remains underwater, the more damaged and deteriorated it becomes.

It was previously thought that Earhart vanished without a trace, but it now seems that there were clues hidden all along, but the technology to help find the famous aviatrix at the time simply wasn’t advanced enough. It is now suspected that Earhart had turned back towards Papa New Guinea after running low on fuel, an area which was never searched because no one suspected she might have backtracked!

Original newsreel from Earhart's disappearance: Click “Next Page” below!