Some of Your Favorite Old Fashioned Perfumes Had This Ingredient, But Now It’s Illegal

Over the years many classic perfumes have changed. If something doesn’t smell quite the same as you remember, it could be that the ingredients are either no longer available or are no longer legal to put into perfumes and colognes. But, many perfumes from the 17th century onward used one substance which is not only quite rare, but is also now illegal to sell in the U.S. That precious substance is known as ambergris, named “grey amber” in French because it was once believed to be related to fossilized amber. 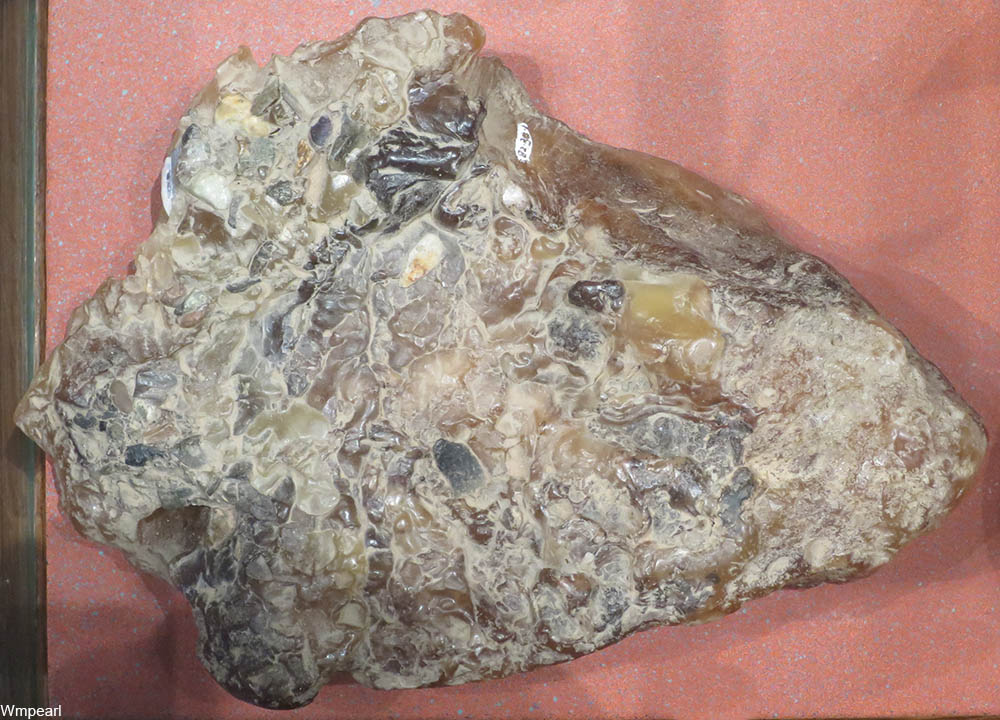 A chunk of ambergris from the Skagway Museum in Alaska. Via/ Wiki Commons

A History of Whaling

Ambergris is a byproduct of the sperm whale. In centuries past, whales were often hunted for the many products that could be made from them, like whalebone (for corsets and hoop skirts) and whale oil blubber (for candles and heating oil). At the time industrial production really relied on these products. 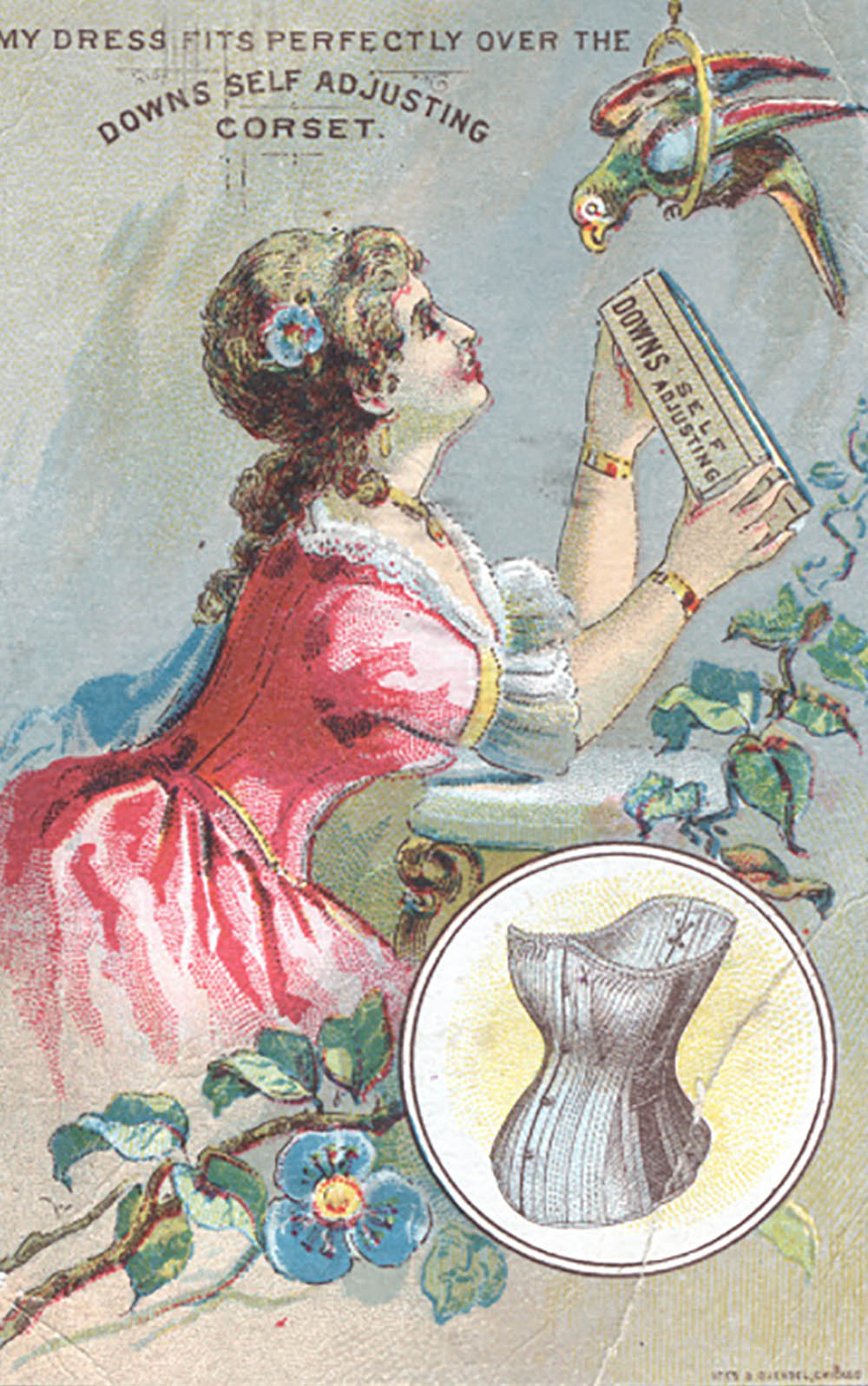 Men could be at sea on whaling ships for months on end, and it wasn’t an easy job or one that all sailors survived, but it was worth it since one whale could reap a huge profit. This lucrative trade was upended in the early 20th century as plastics, chemicals, and other manmade creations replaced whale products, at a fraction of the cost and risk and with more reliable results.

While ambergris collection doesn’t require killing a sperm whale, the usage of this substance was considered quite normal in an era when anything whale-related was part of everyday life. Some whales are killed during the expulsion process as it can rupture their bowels to do so.

Ambergris was once believed to be something that sperm whales vomited up. But, now researchers believe that it actually comes out the other end. However, the substance isn’t feces. Instead, ambergris is a fatty substance that is created by whales to help pass undigested squid and cuttlefish beaks. 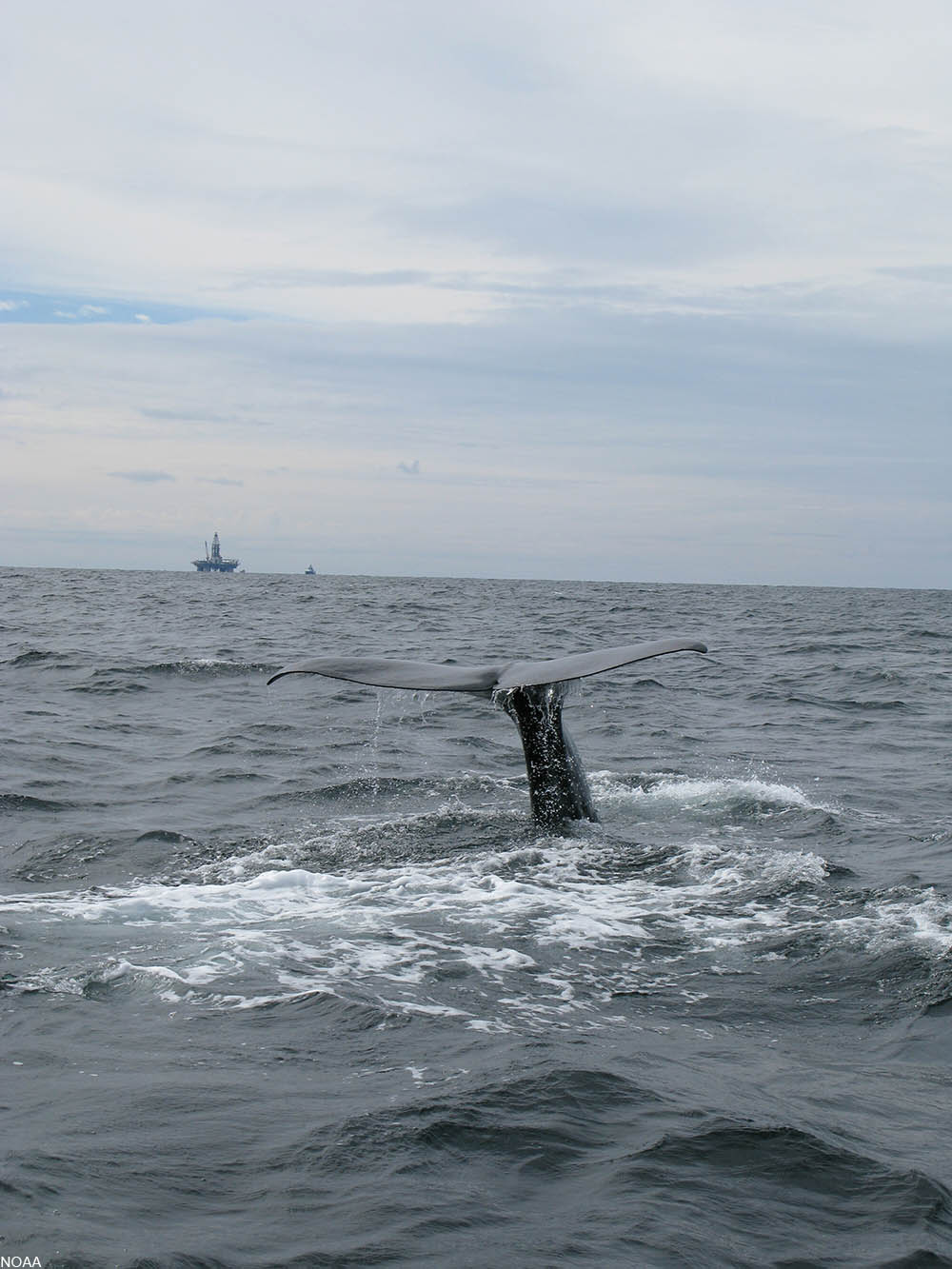 When it is first passed ambergris is dark and can be foul smelling. But, as it travels the ocean the boulders of ambergris cure and become more fragrant and less offensive in smell. They also lighten to a more milky color.

The odor profile of ambergris is said to have around different 30 aromas ranging from manure to moss to fresh cut grass. The complexity of this scent makes it a highly desirable base for perfumes. Ambergris was used for perfumery from the 1600s until well into the 20th century. In fact, many of the classic perfumes and colognes many of us remember used ambergris as a base.

Notable perfumes that are thought to have once used ambergris in their formulas are Emeraude, Coty Skin Musk, Old Spice, and Miss Dior. Not only does ambergris add a complex aroma, it also acts like a fixative that makes other scent components last longer. 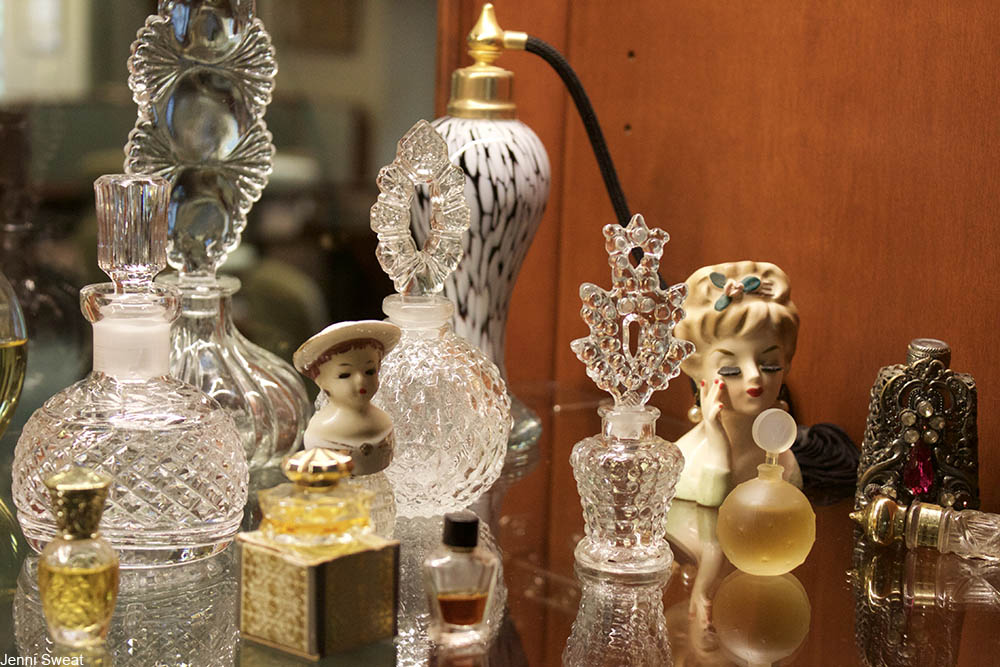 Some people also eat ambergris as it has a truffle-like texture and indefinable taste that is unlike any other. There are accounts of people in the old days melting ambergris and basting meat with it.

Why Is It Illegal Now?

The way that ambergris is found is often as large chunks that wash ashore haphazardly after traversing the ocean. Ambergris “hunters” often study weather patterns and whale sightings to try and determine where the boulders of ambergris might wash up next. A single chunk that can fit in one hand can be worth thousands of dollars, but it is a rare commodity.

Even those who search for ambergris don’t always find it. One interview with a scientist who studies sperm whale feces revealed that in 15 years of collection he had never come across any ambergris. This is one substance that you have to be at the right place at the right time to find. It is believed that only a small portion of sperm whales even produce ambergris.

Despite the fact that whales are not normally harmed during the collection of ambergris, the sale of this waxy substance in the U.S. is illegal because it comes from an endangered species. Once upon a time a small fraction of ambergris was retrieved after harpooning and cutting open the animal.

An estimated 1 million individuals were hunted and killed for the whaling trade between the 17th and 20th centuries. Laws against selling ambergris are aimed at making sure that the whales are not put into any kind of danger for any reason, and this means making all the products of sperm whales illegal. 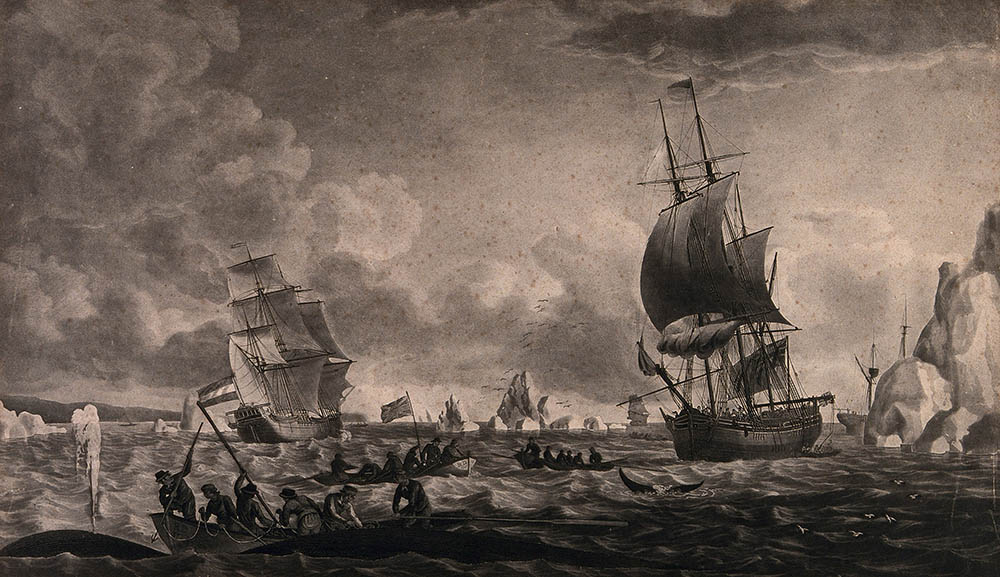 While it isn’t legal to sell in the U.S. it is still legal in some parts of the world and perfumes made from ambergris can sell for double or triple what other perfumes go for. However, owing to the cost and limited legality, most perfumers have chosen to stop using ambergris altogether in any of their formulations.