We can certainly see the formality in the clothing changing over the years. Players went from spectator shoes, button-up shirts with vests, wool plus four trousers (or plaid wool skirts for the ladies) to shorts and cotton polo shirts, jerseys and tank tops.

Fun fact: our modern button-down shirts actually were first inspired by the shirts worn by polo players in England at the end of the 19th century. Polo shirts got a makeover when Rene Lacoste, tennis champion and clothier extraordinaire, remade the polo shirt in a piqué cotton (this waffle weave would later be made in knit fabrics). These new shirts were suitable for the rigors of tennis, but with a markedly more casual style. 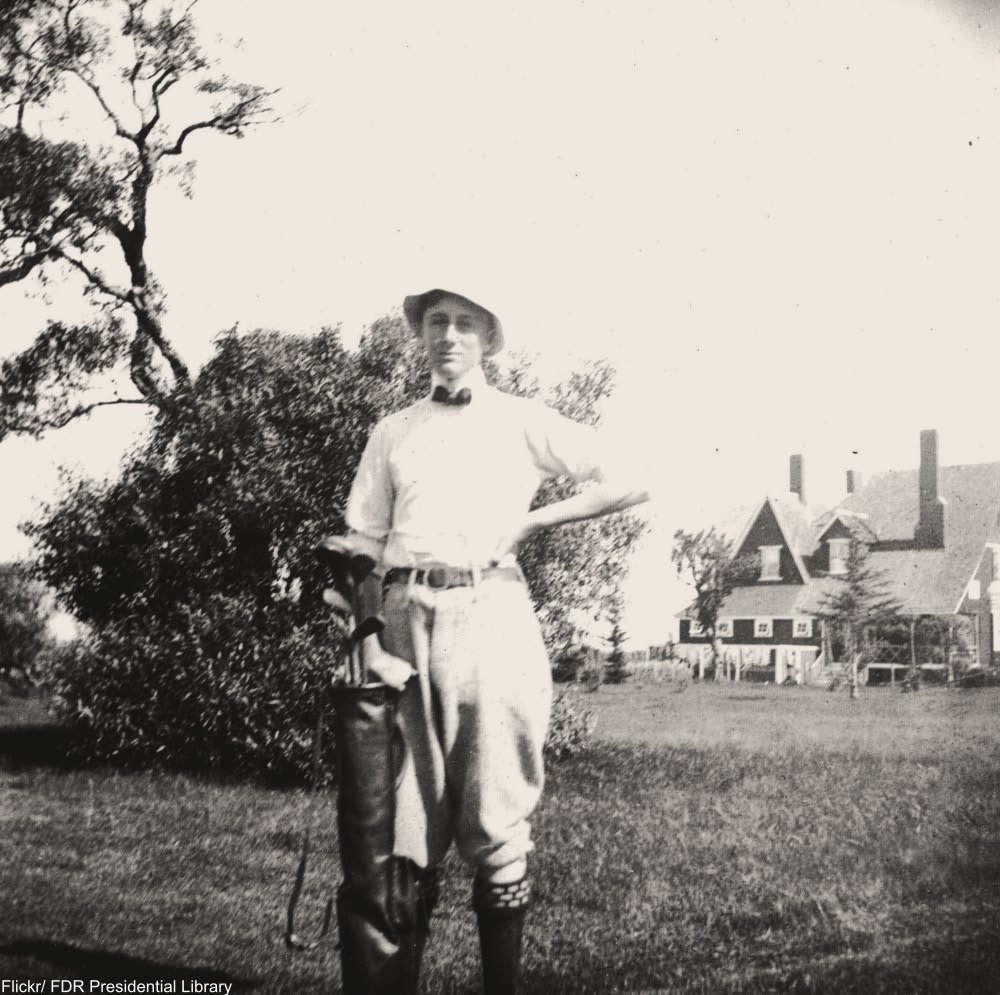 A young FDR in 1899 wore a bowtie to go golfing. Via/ Flickr 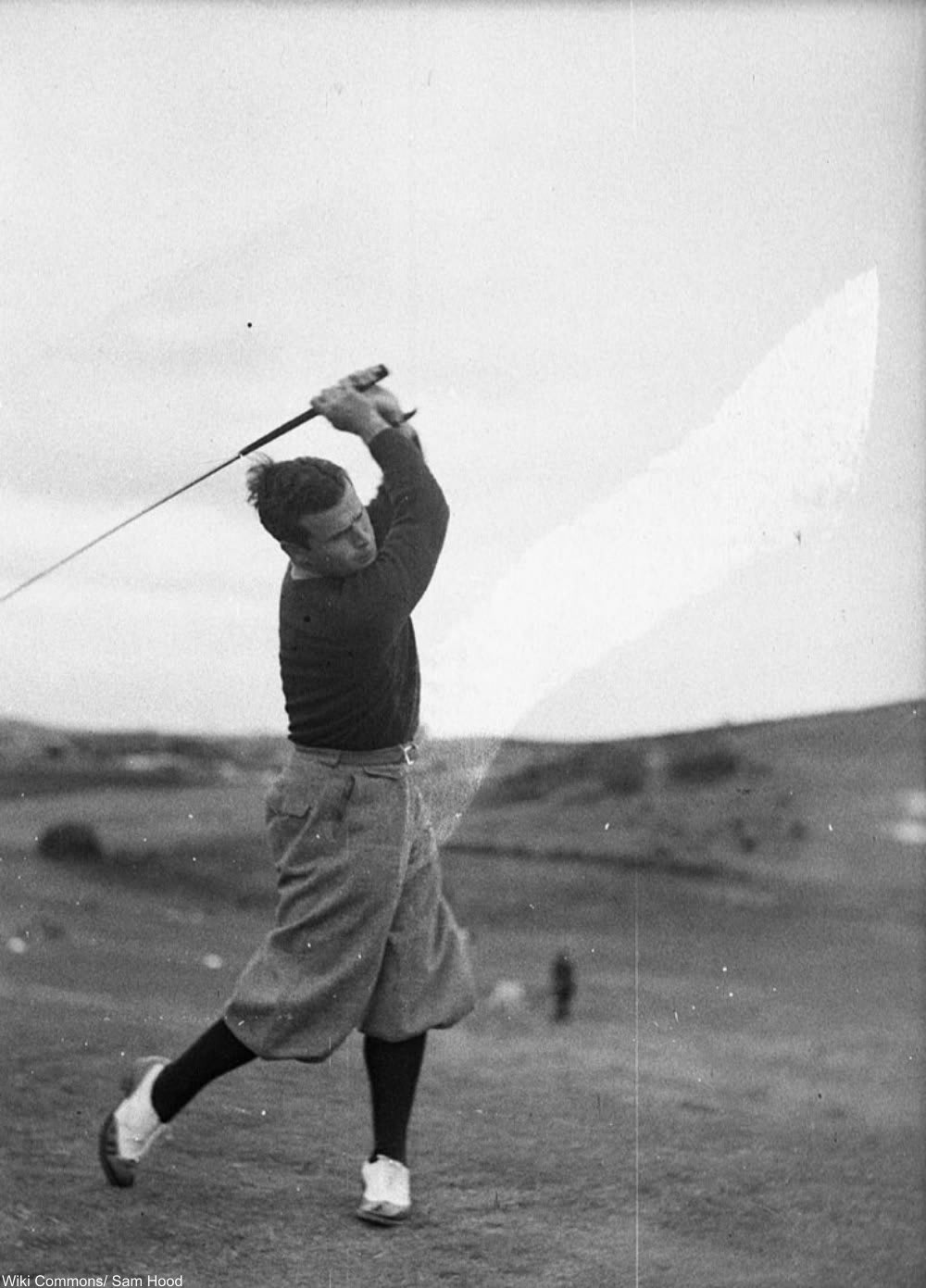 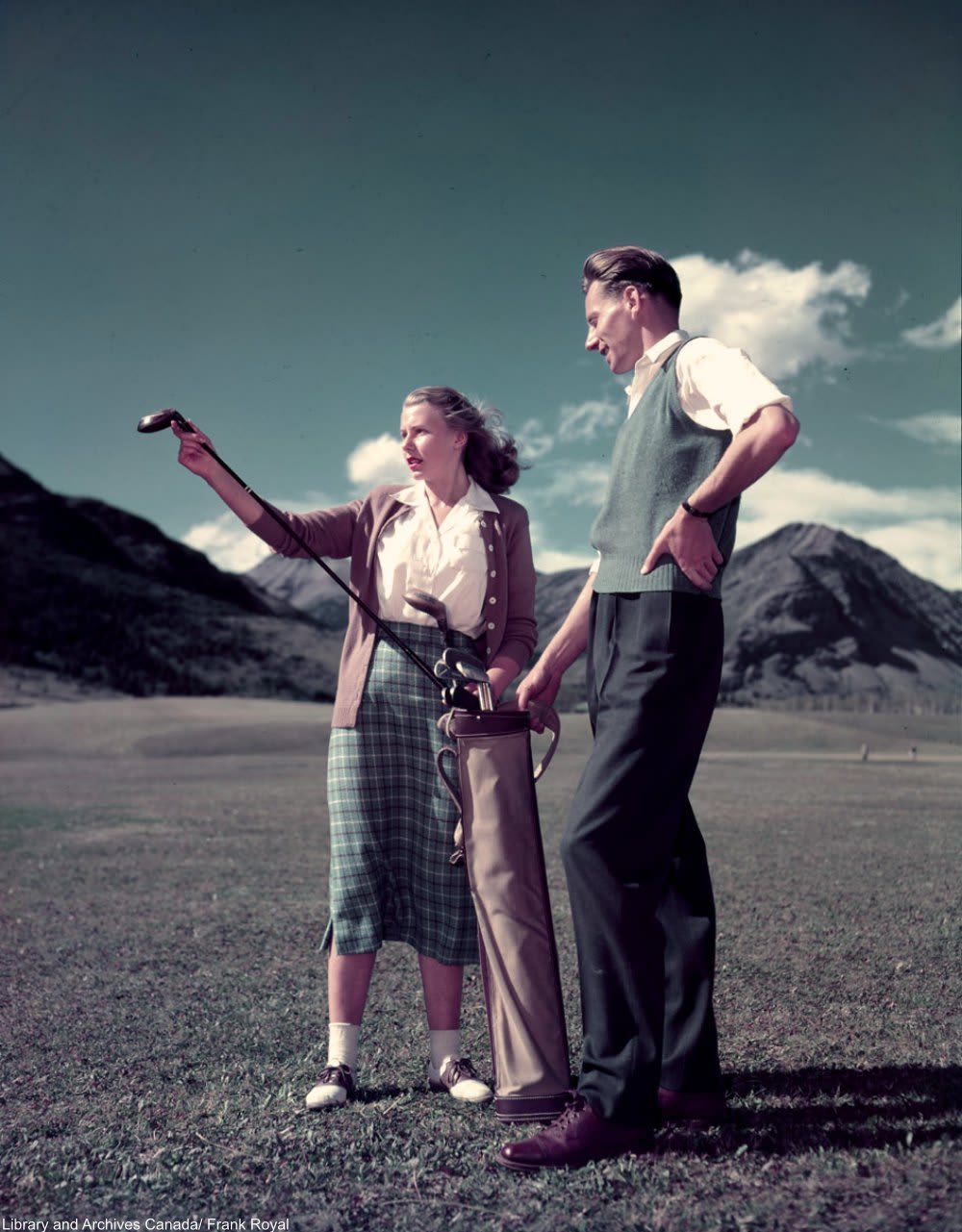 1948: this is the type of clothing people used to wear to play golf in. Via/ Flickr 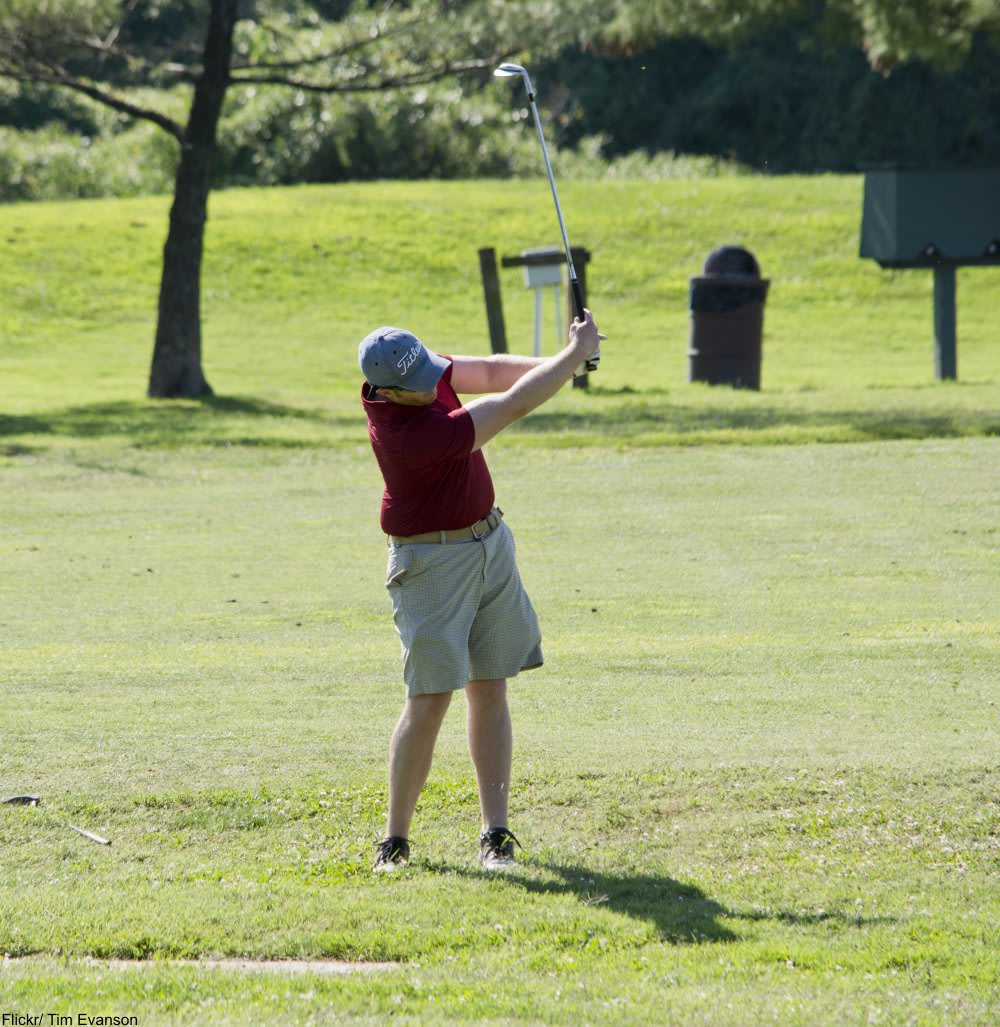 Modern golf attire is often a polo shirt and khaki shorts. Via/ Flickr 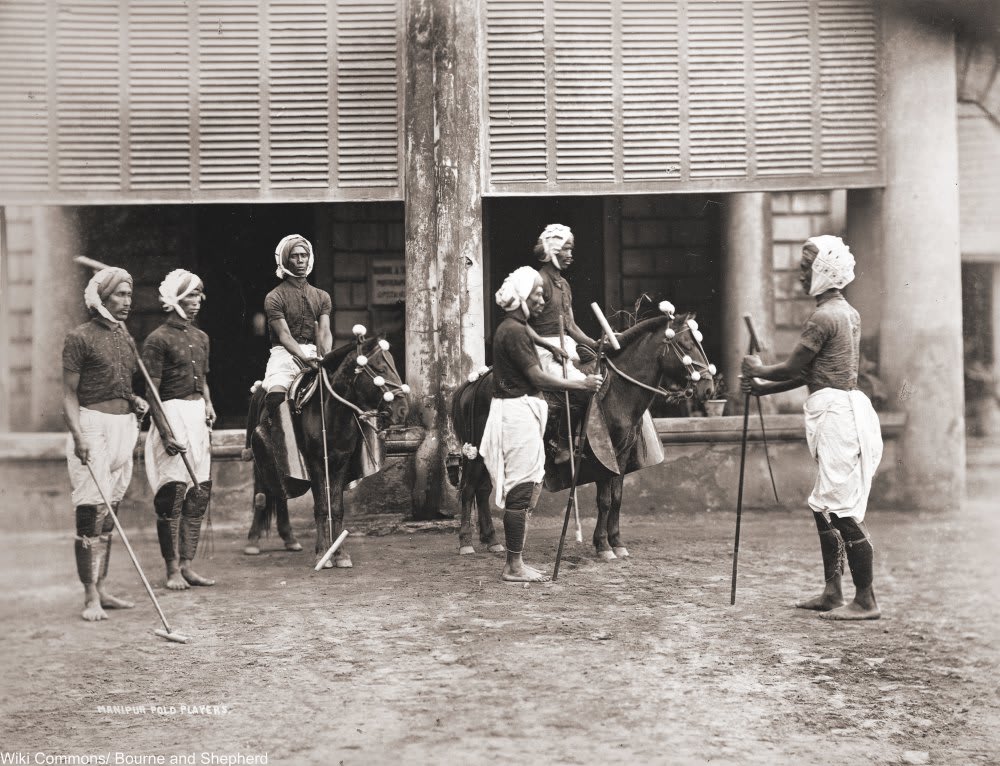 And the trend to less formal of course doesn’t stop at men’s sports. Early female basketball teams actually wore dresses, rompers, or blouses with bows! Just think if anything like that were seen on the court today. The flip side of that is that we are seeing less of these more formal styles on the street, too. Of course the introduction of lycra and spandex into our closets has been no small contribution to our supremely comfortable, if sometimes less than decent, athleisure wardrobes. 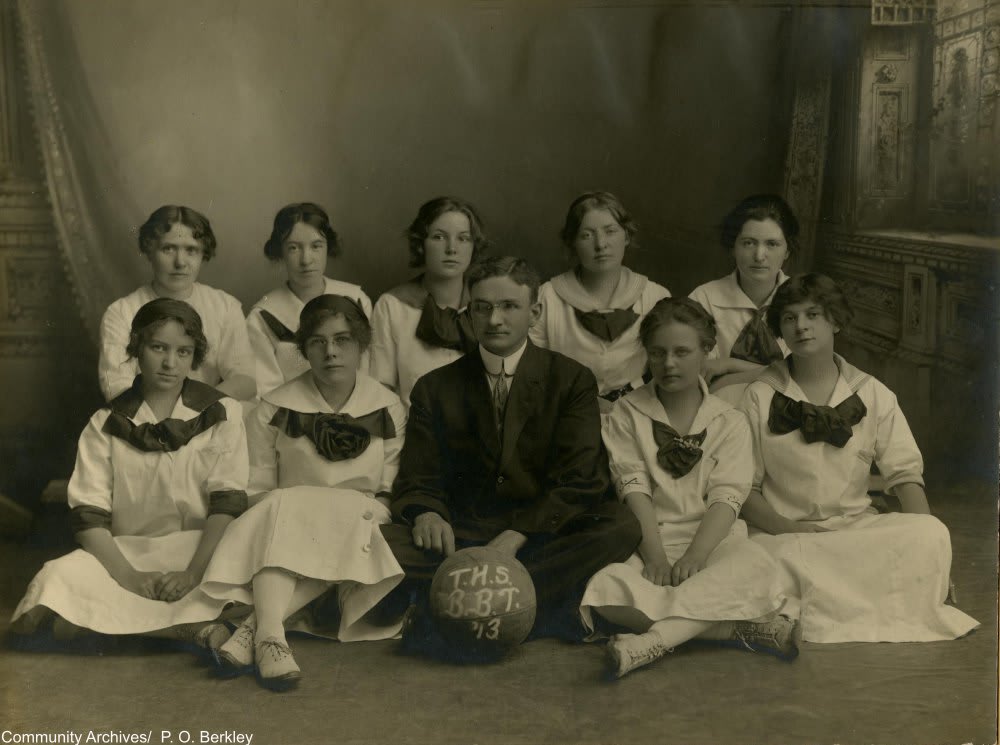 Girl’s basketball team, Trenton High School, 1913. Notice the bows on their dresses, which they would have played in. Via/ Flickr 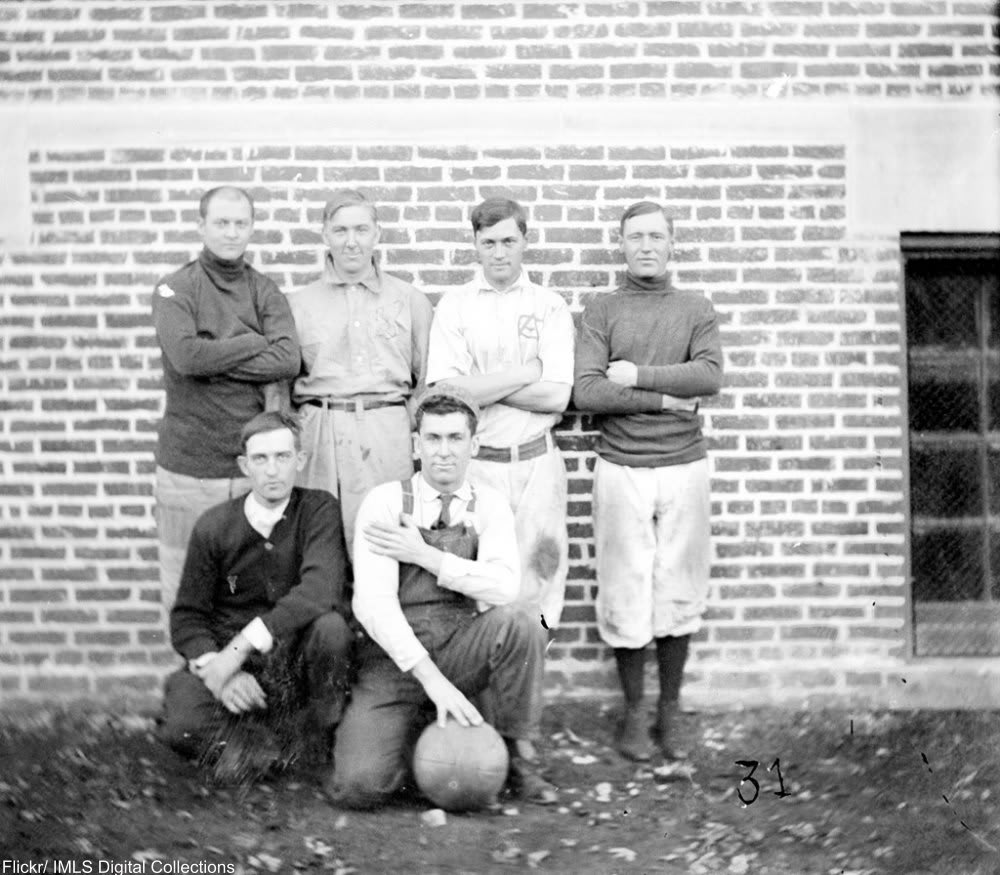 This basketball doesn’t appear to have a uniform, but all are more dressed up than we would expect to see at a game these days. Also, it appears one of them is a gas station attendant based on his clothing. Via/ Flickr 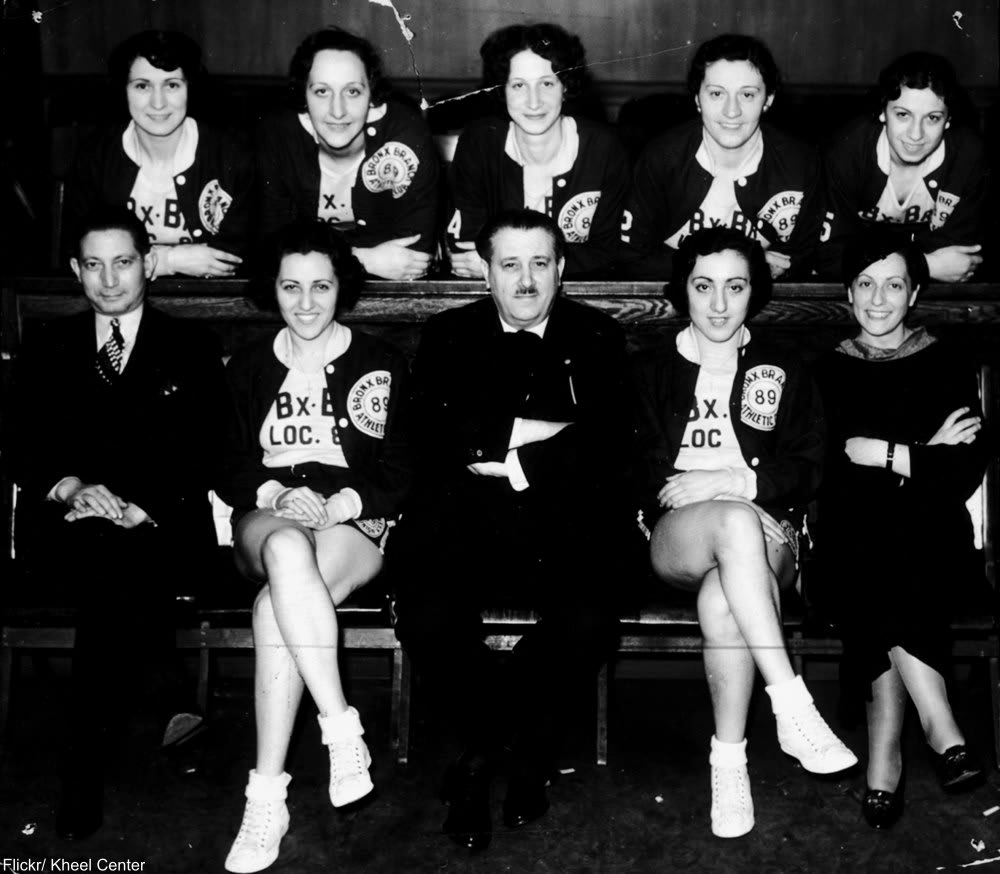 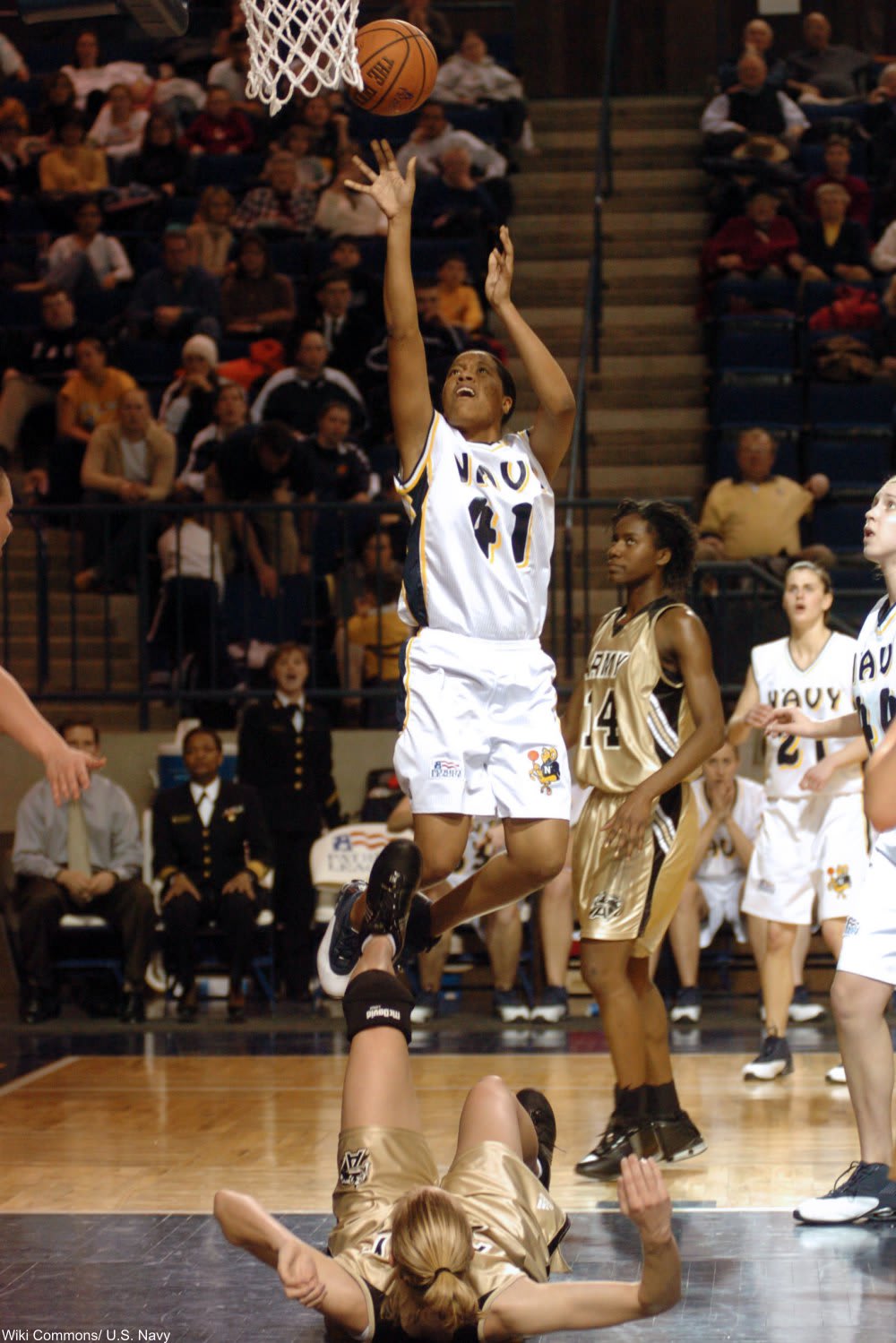