Painting in Pennsylvania Revealed to Have Been Created By Rembrandt

Among the most valued paintings in the world are those of the Old Masters, a select grouping of works by master artists in Europe dating roughly between the 13th and 18th centuries. Included in the likes of these artists are Johannes Vermeer, Michelangelo, and Rembrandt van Rijn. Any collection with a painting by an Old Master increases in value exponentially and recently a Pennsylvania museum got quite a surprise when they sent an old painting out for a cleaning and were later informed that it was, in fact, a genuine work by Rembrandt. 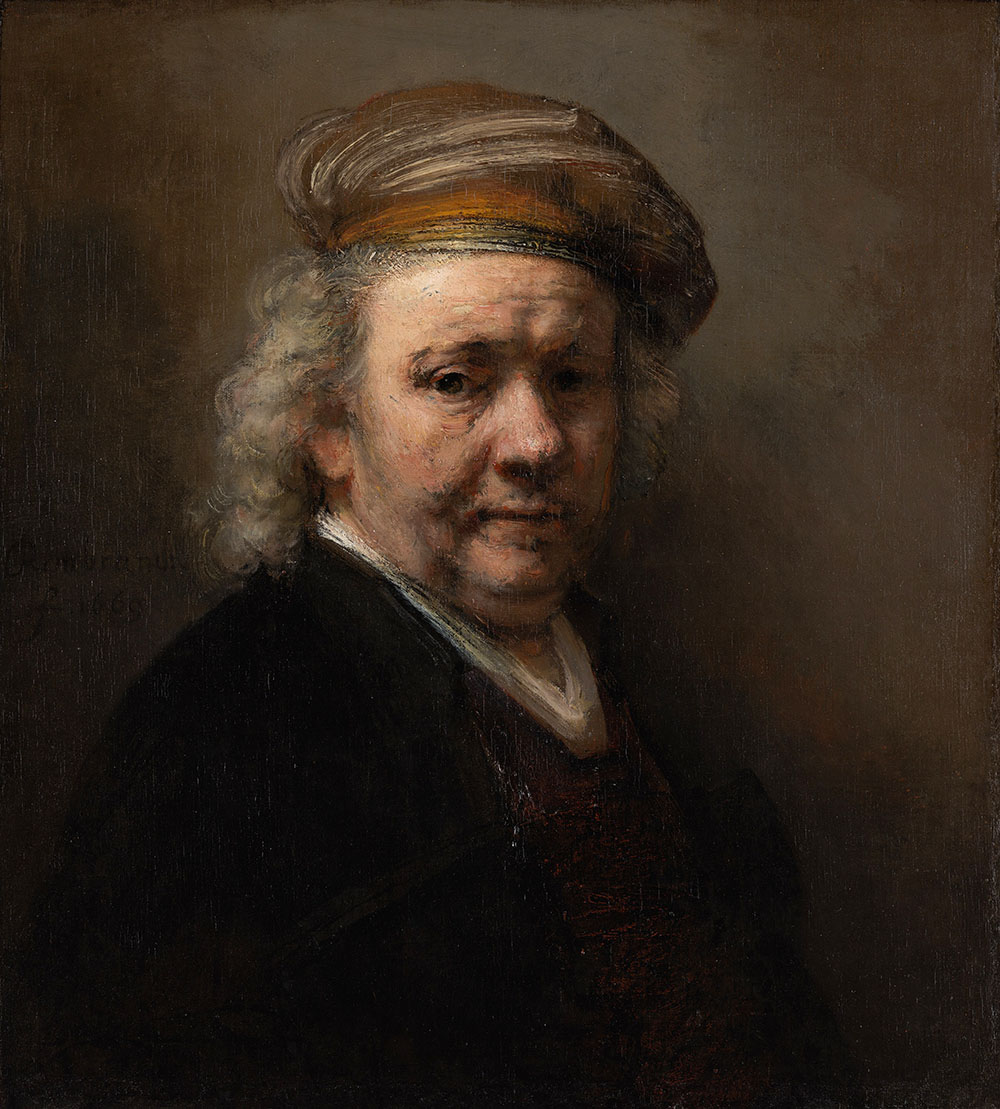 Rembrandt self-portrait from 1669. Via/ Wiki Commons

The painting in question, titled Portrait of a Young Woman, dates from 1632. The subject is a young woman of means, clearly donning all her finery. Gauzy fabric and a suite of pearls and other jewels adorn this young lady.

The painting has been in the collection of the Allentown Art Museum in Allentown, Pennsylvania, for 50 years. Up until now it was assumed that the painting was created by one of Rembrandt’s protégés. However, after sending the painting out to be cleaned, the experts working on the piece found a much higher level of expertise in the brushstrokes. What they found was that the work was of such a high caliber that it was almost certainly painting by Rembrandt himself. 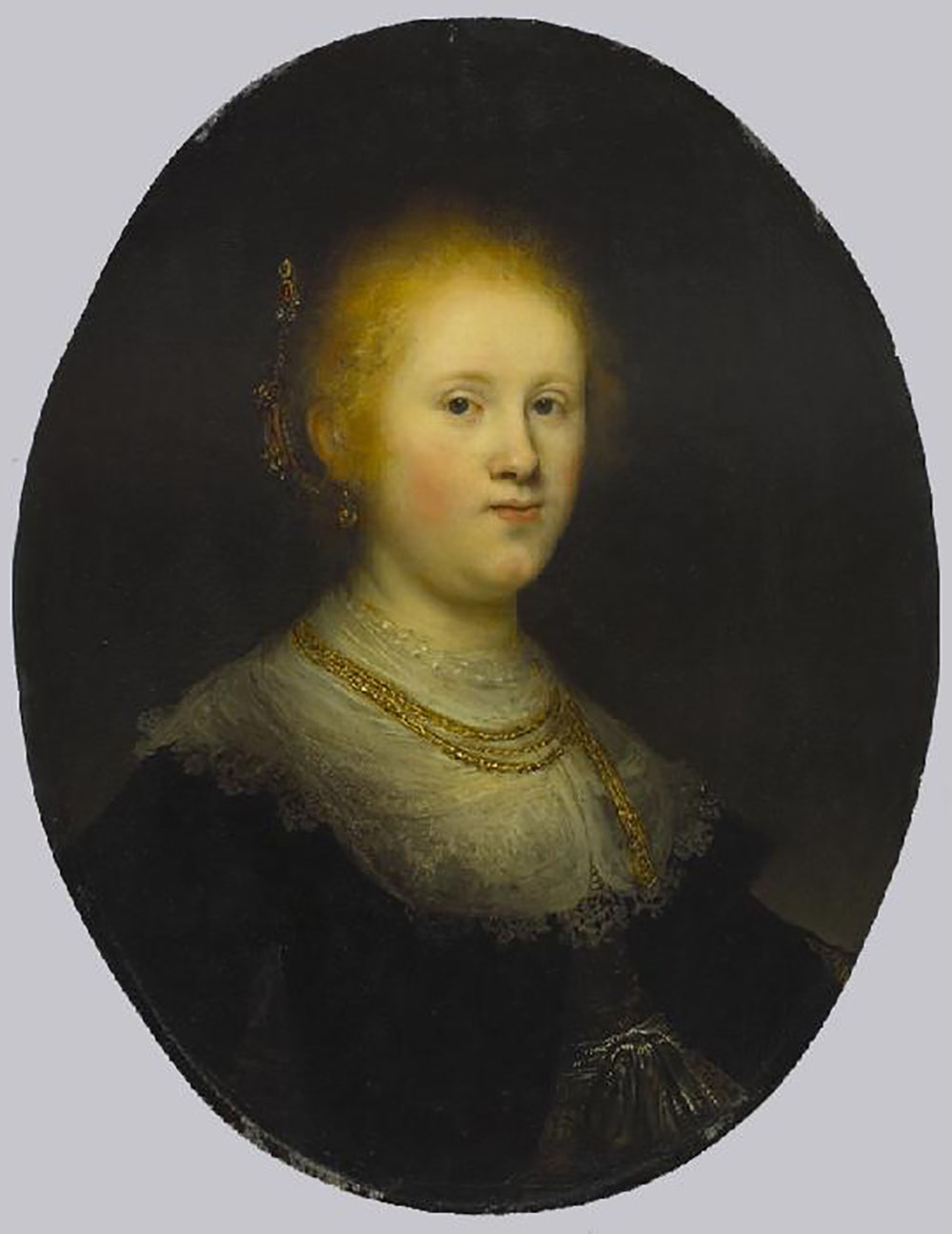 Portrait of a Young Woman, 1632. Via/ Allentown Art Museum

Rembrandt’s paintings have a history of controversial identification because he took on many students in his time, with a final combined output of hundreds of paintings- all done in the style of Rembrandt. No wonder this painting was not identified sooner!

The painting was donated to the museum by The Kress Foundation, which was started by Samuel Kress of the famous chain of five and dimes stores. However, hundreds of years had taken a toll on the painting, which had developed a dull finish. Once that was stripped away, a new perspective on the work could be examined.

The cleaning, combined with modern imaging techniques, allowed conservators to understand the painting in a way they had not been able to do before that point.

During his career, Rembrandt employed more than 50 students in his studio. However none would ever eclipse the master in terms of skill or fame. Rembrandt charged his pupils 100 gilders per year (around $6,000 in today’s money) to study with him in his Amsterdam studio and this did not include room and board, but did include art supplies. Under the contract that students entered into with the Old Master he would train them, but retained the rights to sell their work as he saw fit because he had paid for the canvas and the paint.

Because the volume of works being created in his studio, it’s no wonder that there remains confusion over who painted which paintings. Today there is an entire avenue of academic study devoted to deciphering the master’s work from that of his students! 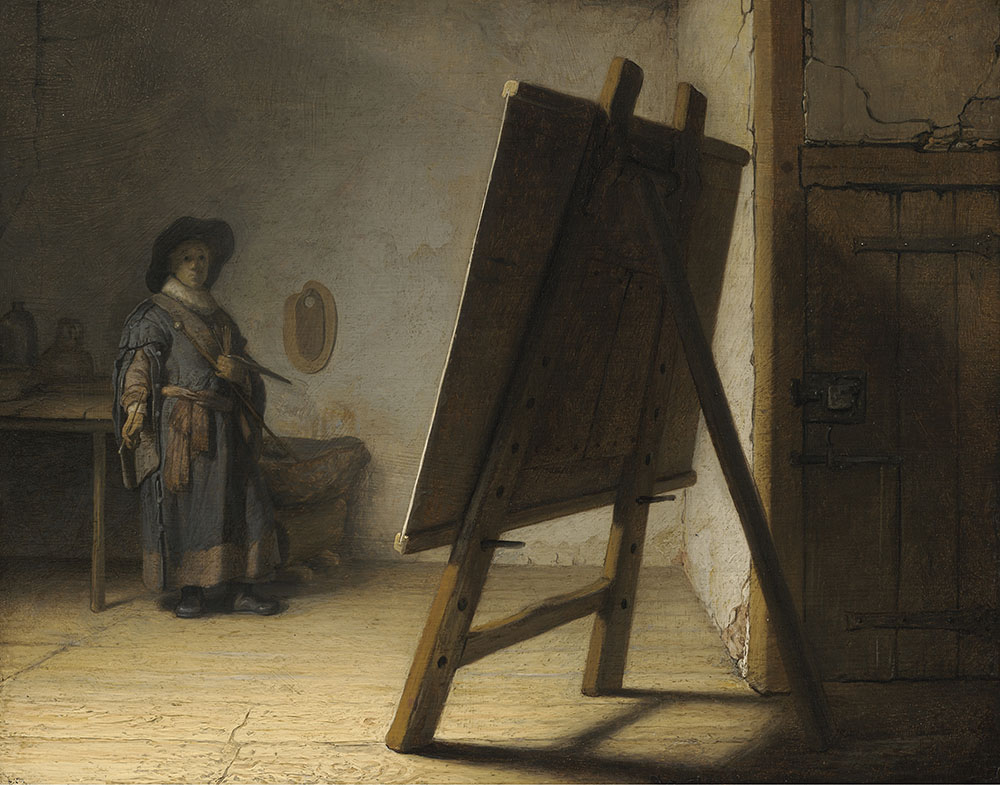 Portrait of a Young Woman will be on display as part of the Rembrandt Revealed exhibit from June through November of 2020.