What Does ‘ALDI’ Actually Stand For?

If you have an ALDI available in your local area, there is no doubt you have come to love the store for all that it has to offer. Just seeing the sign as you drive by makes you feel a little better because you know that there are affordable groceries available with stress-free shopping inside.

Your love of ALDI and all that it stands for may make you wonder, what does the name stand for?

Most people consider ALDI to be some type of acronym. After all, it is spelled in all capital letters! There have been many people who speculate that it may stand for “Awesome Lunch and Dinner Items,” or “Always Loving Discounts, Inc.” but is that accurate? The truth of the matter is, it is a translated version of two words, Albrecht-Diskont. When translated to English, it stands for Albrecht’s Discount.

Reader’s Digest reports that Albrecht’s Discount got started in 1913 as a single grocery store in Essen, Germany, founded by Anna Albrecht. Ownership of the store was eventually passed on to her sons, Karl and Theo, in 1948. Before long, they were building the single grocery store into a large franchise, owned and operated by the family. Over 100 stores were in operation by 1952 and in 1976, Iowa became home to the first store in the United States. 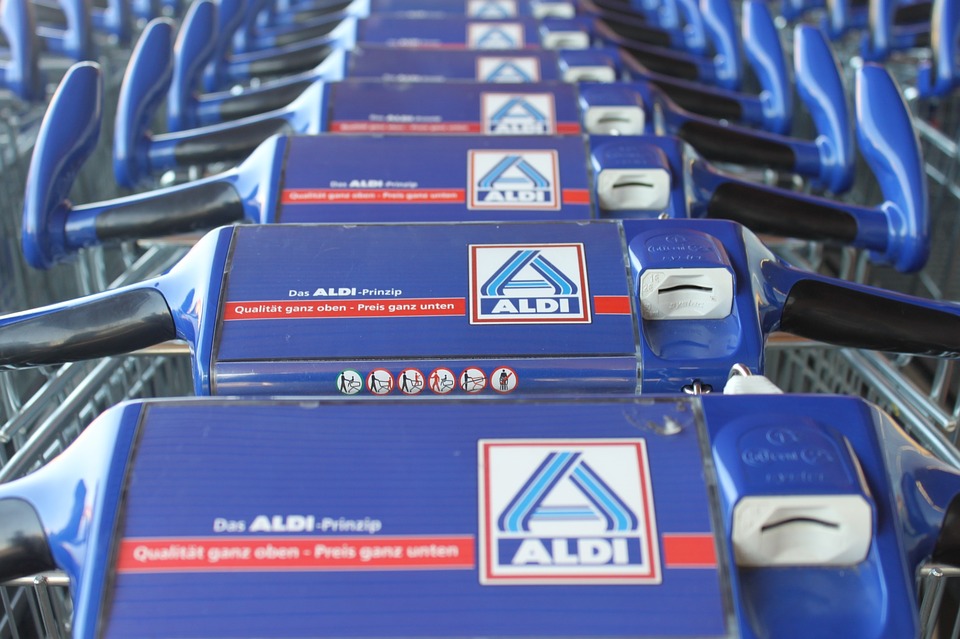 Albrecht-Diskont had already been shortened to ALDI by the time it hit the shores of the US. Nobody is sure why the name was shortened, but when the brothers argued over selling cigarettes in the store in 1961, that is when the change took place. The New York Times reports that the company was split into Aldi Süd, which was operated by Karl in southern Germany, and Aldi Nord is the store that was operated in the northern part of Germany.

The business continued to grow and, eventually, Karl took jurisdiction over Britain, Australia, and the United States. Theo was responsible for all of Europe. At some time while the store was expanding, it came to be known as ALDI.