Teens in the 1950s Had Some Pretty Interesting Lingo

In the 1950s the world had just emerged from the horrors of World War II and life was improving for many people around the globe. Modern conveniences, increased production, and a sunny approach to life were some of the trademarks of the era. But, along with this also came a more stifling influence that teens far and wide often rebelled against. Rock and roll was the newest addition to youth culture, and coffee shops were the cool spot to hang out in London. Amongst all the new fads and hep cat lingo, adults wondered if it was all a bit much. 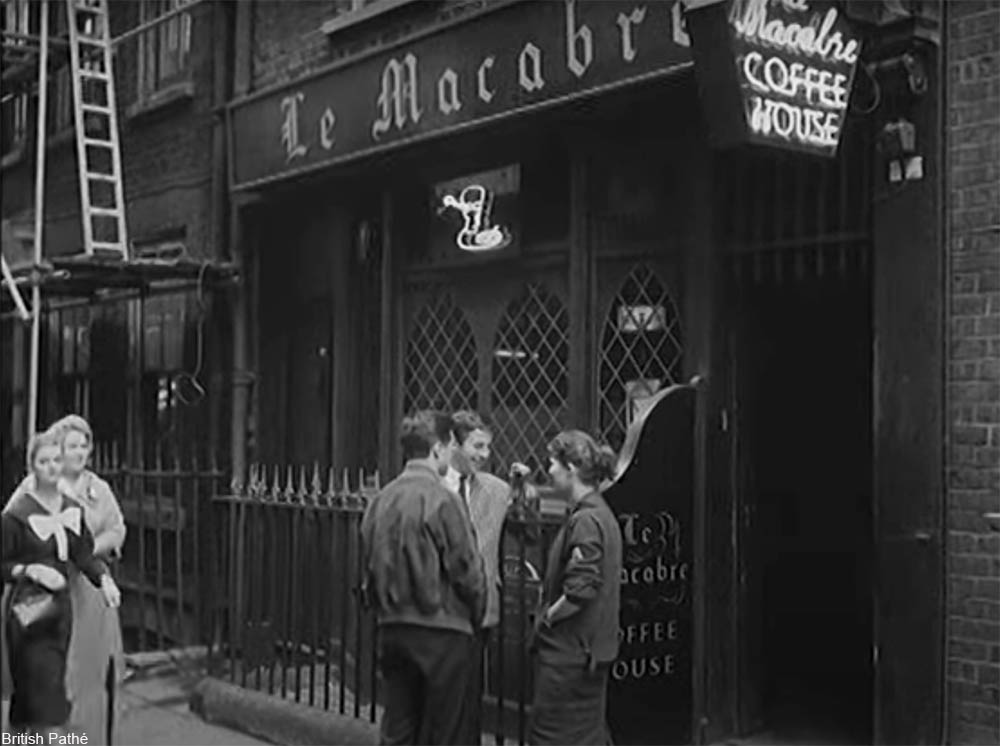 In 1958 a group of kids in London were filmed by British Pathé to see what “the youth” was up to and boy did they have some really interesting vocabulary. They also interviewed the aristocrat Lady Lewisham, who only ten years before had been presented to society as a post-war debutante, on what she thought of the new reign of the teenagers. 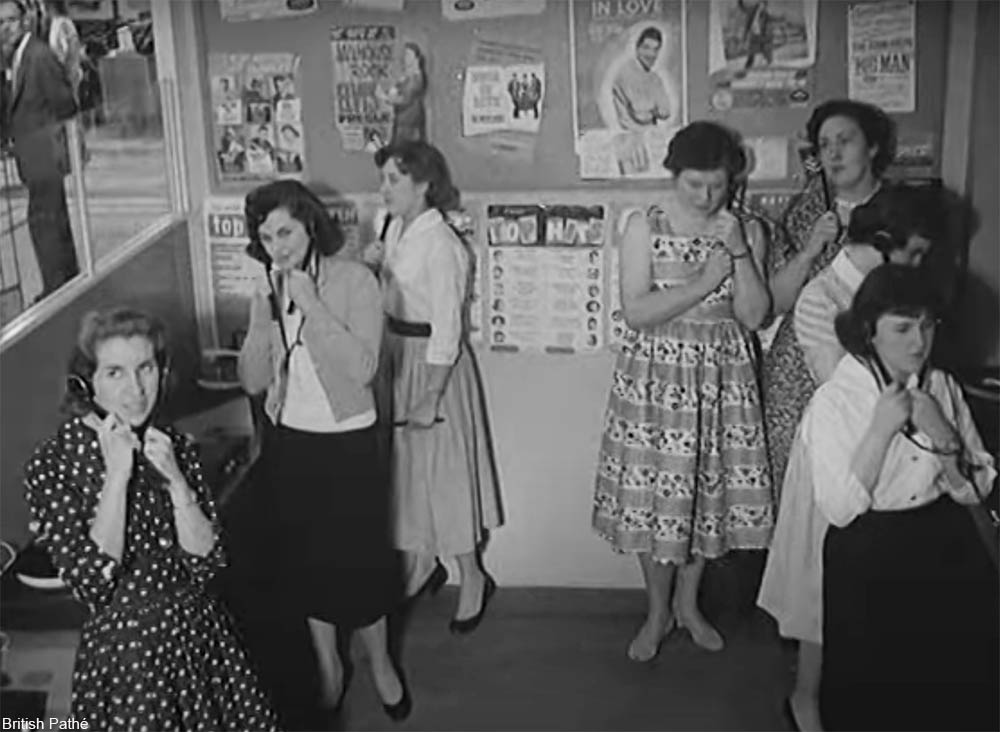 Lady Lewisham, while completely composed and dignified, answered that the kids were “splendid” and that teens got “rather a raw deal”. She went on to explain how every generation has their foibles. She ended by stating that she is “always very bored with people who say ‘oh young people aren’t what they were in my day'”.

But, it is true that teens in the 1950s had an obsession with music and dancing and had enough spending money to drive new fads in clothing and entertainment, something which had never before been the case.

See the “Age of the Teenager” chronicled in the video below.