Abraham Lincoln is one of the most recognizable and admired presidents in American history. He had humble beginnings and an obvious penchant for leadership even at a young age. Of course, he’s probably most known for his fight to end slavery. 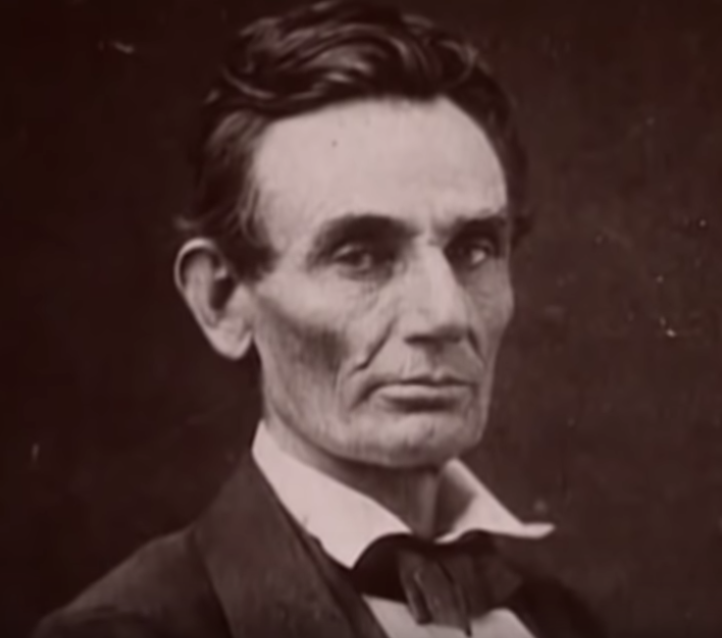 Given his nickname, “Honest Abe,” it’s no surprise that he valued that same honesty and bluntness from other people – even an 11-year-old girl who wrote him a letter with an interesting suggestion to help him out with his run for president.

Dear sir, if you let your whiskers grow, you would look a great deal better, for your face is so thin. All the ladies like whiskers, so the ladies would tease their husbands to vote for you. – Grace Bedell, age 11.

Abraham Lincoln wasted no time in returning the little girl’s letter. His response is incredibly endearing, and further shows his care towards every single person who he came in contact with. 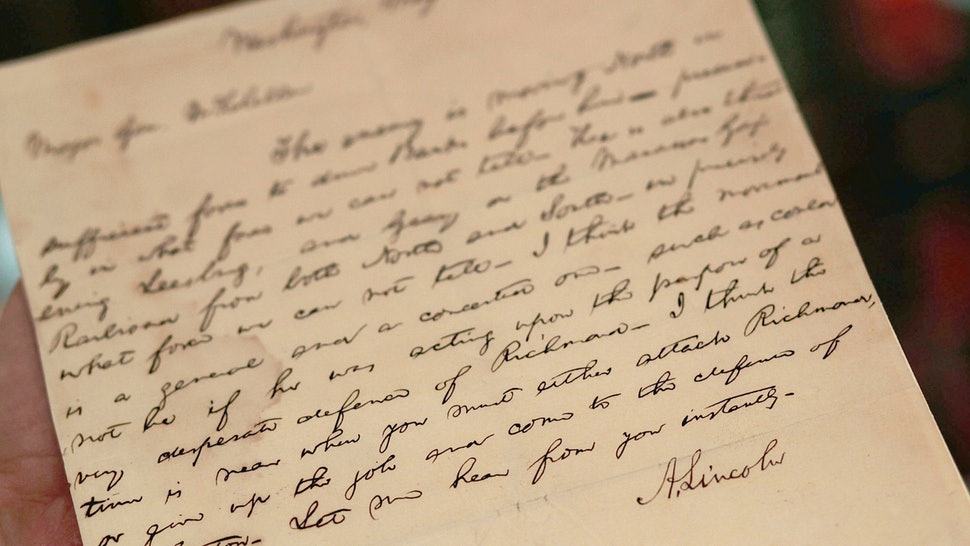 Miss. Grace Bedell. My dear little Miss. Your very agreeable letter of the 15th is received… As to the whiskers, having never worn any, do you not think people would call it a piece of silly affection if I were to begin it now? Your very sincere well-wisher, A. Lincoln

Clearly, something in the little girl’s request struck a chord with Lincoln, because soon after, he started growing out his beard. 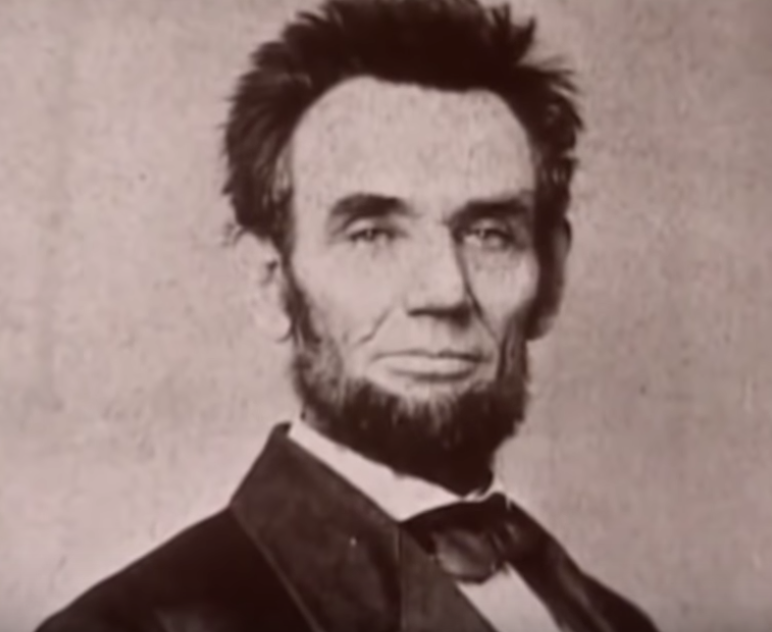 Watch the short video below to get a quick and interesting biography of Abraham Lincoln’s life!