The Abandoned Island Where Nature Is Reclaiming All the Buildings

Ross Island, located in the Andaman archipelago between India and Myanmar, has been sitting vacant for decades. Once the site of a colonial jail operated by the British, the island served as a penal colony from 1858 until World War II when parts of the archipelago was seized by Japanese forces. In 1979 Ross Island was handed over to the Indian Navy where they created a small base. In 1993 the abandoned prison and administrative buildings, now covered with vines and trees, were made as part of a museum. Have a look at the island where nature is reclaiming nearly everything manmade. 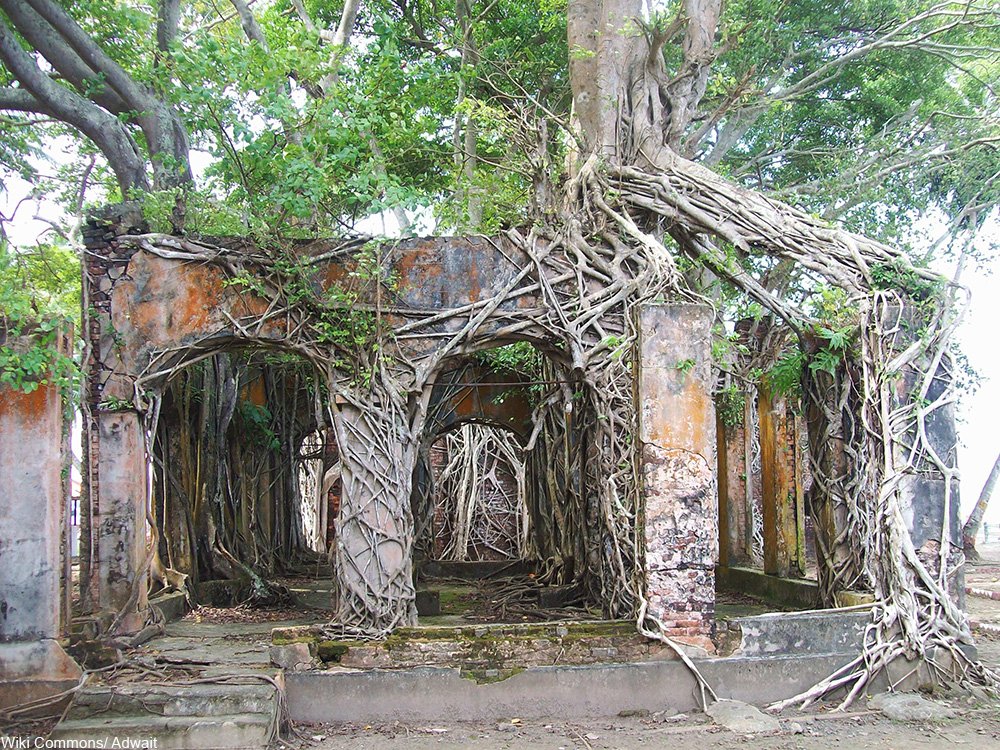 The natural environment of Ross Island, first “discovered” by Englishman Sir Daniel Ross in 1788, is very wild and rugged. The tropical climate and vigorous plants mean that just about every surface is covered in thick vines. 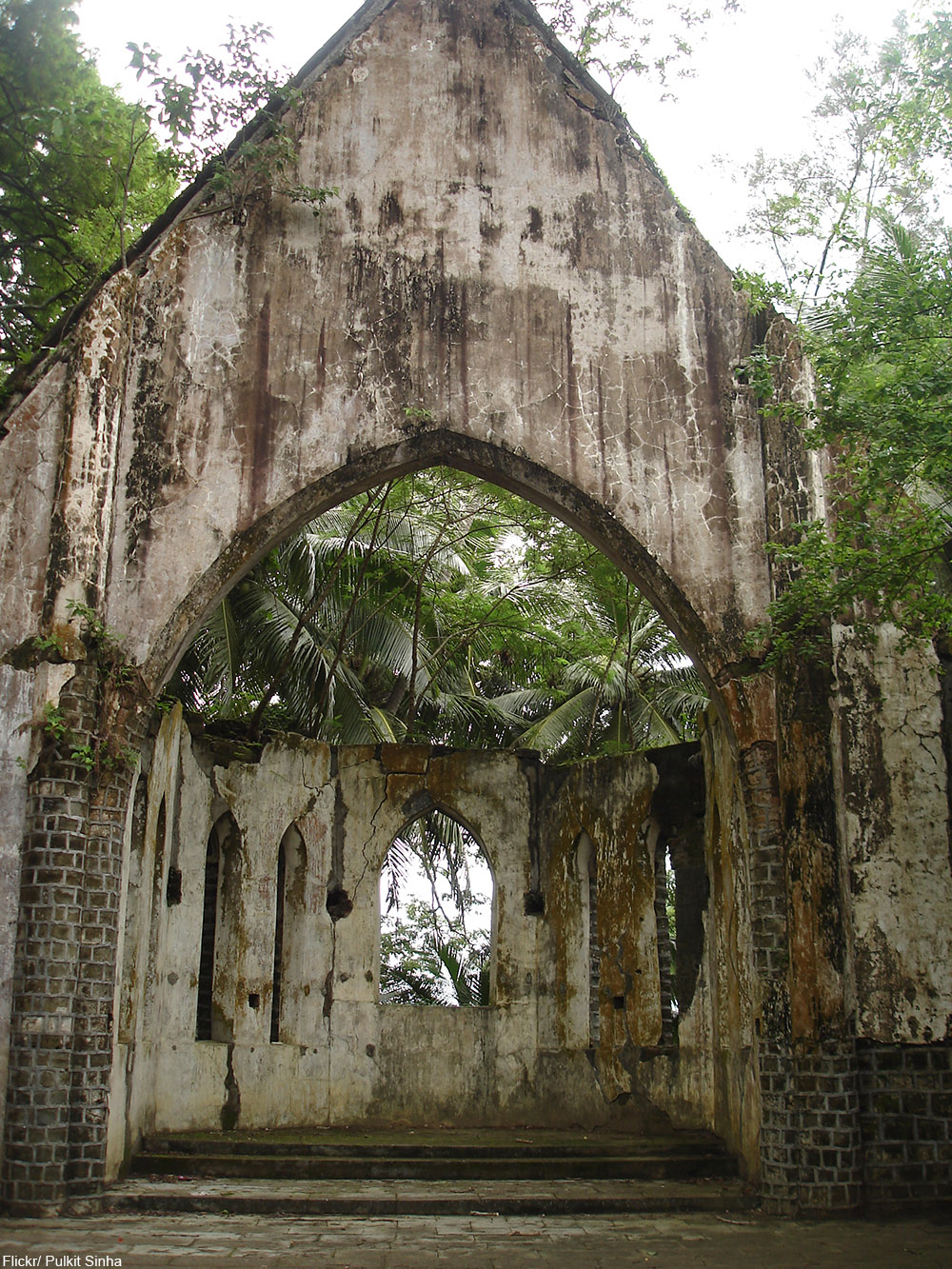 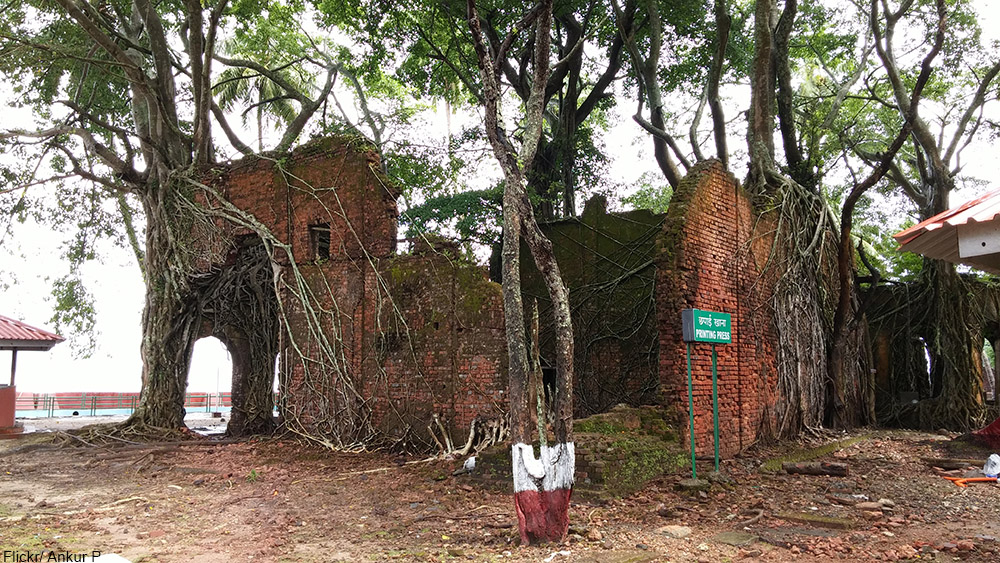 The island was a particular punishment for Indians who were fighting to overthrow British rule, as silencing their messages was of utmost important to maintaining British rule in the region. This dark chapter in history is part of the strange attraction that many tourists have with this now-overgrown tropical island. 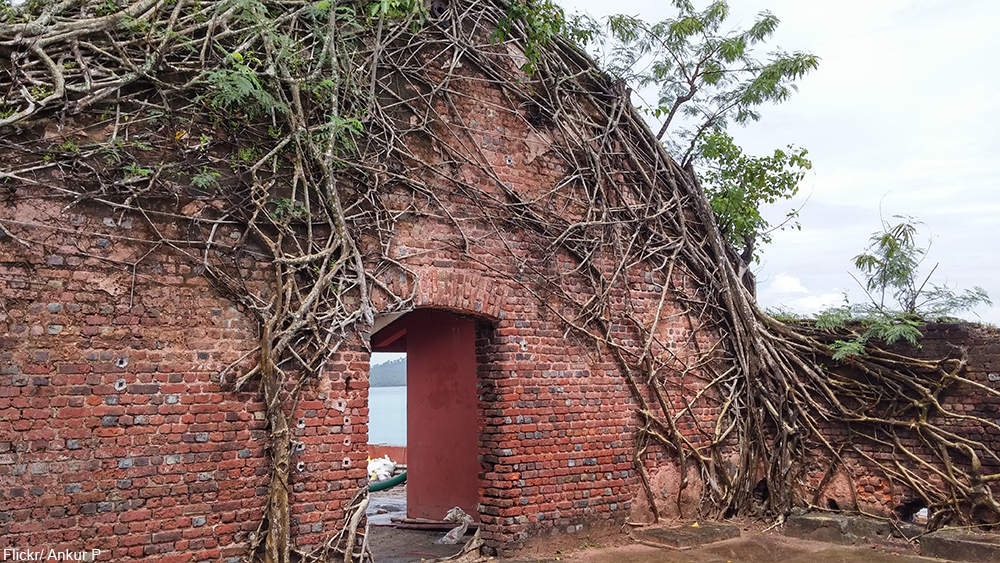 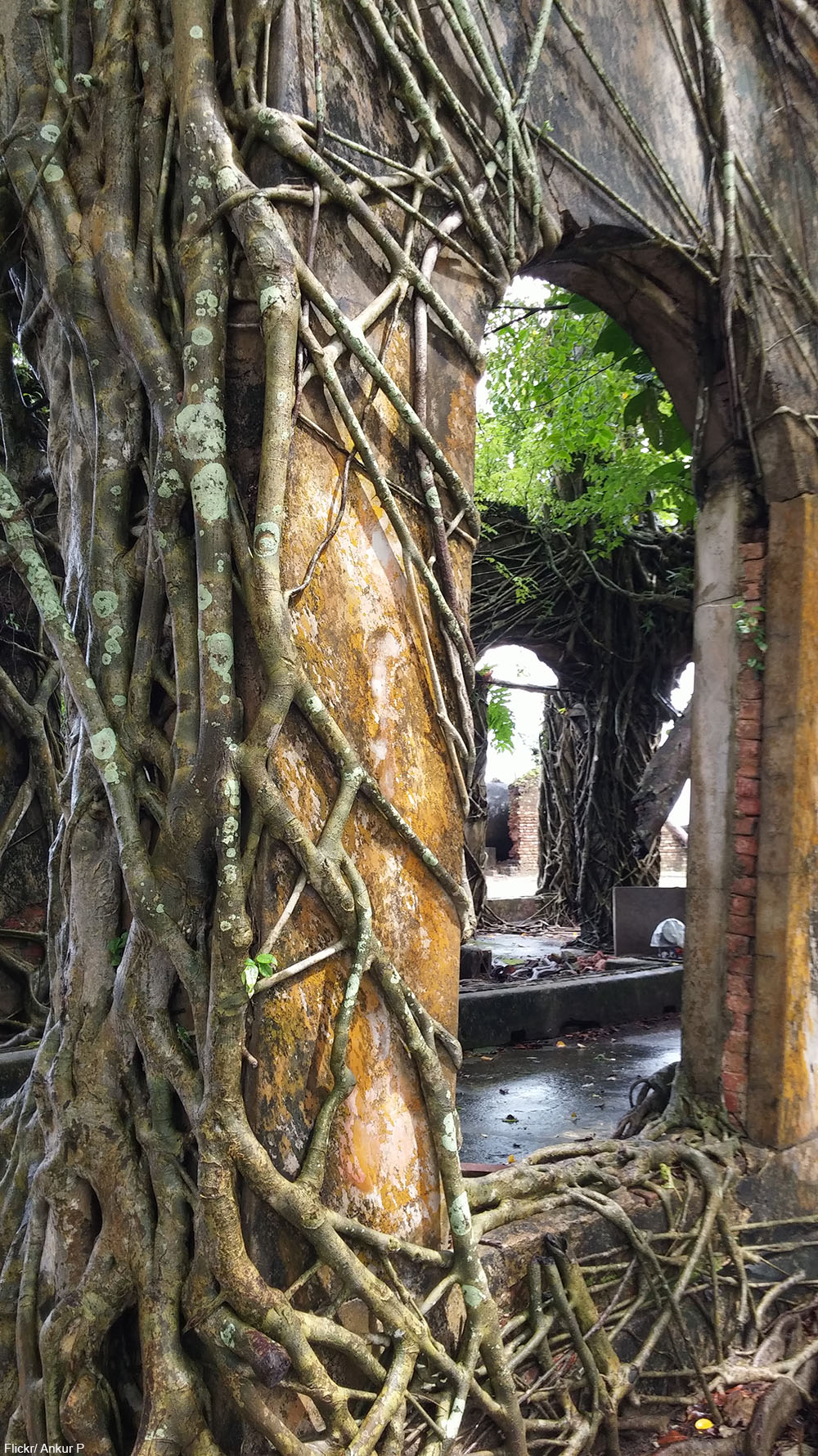 Since the site is now a tourist attraction, signs are posted that give an idea of what the buildings were used for 100 years ago. Many of the buildings have a picturesque quality to them despite their original use and what time has done to the structures. Below is the Cellular Jail at Port Blair, on a nearby island.

The translation of the Hindi name for this jail is “Black Water” – so named for the ancient belief that one would lose their caste (and social standing) should they sail across an ocean. At 800 miles from the coast of India, this punishment held more fear than most people could imagine today.

Of particular danger in the 1910s was Irish jailor, David Barrie, who dealt cruel punishments to the prisoners while living in comparative splendor on Ross Island which boasted a bakery and tennis courts, among may other luxuries the prisoners would never know while imprisoned there. 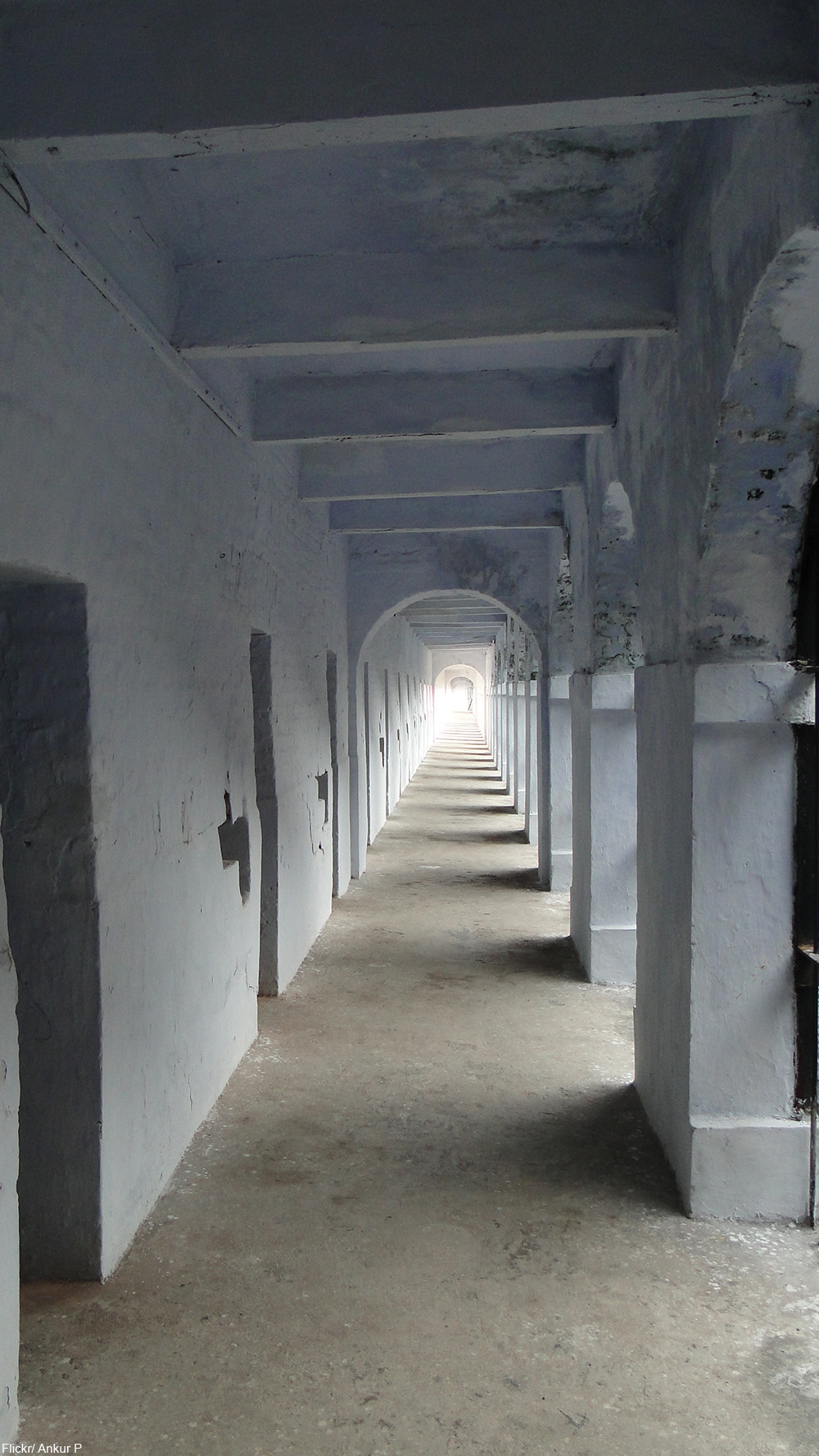 The cell blocks are painted a light cornflower blue. Via/ Flickr

Despite the fact that many penal colonies are set as alternatives to execution, this particular prison had its own gallows building. 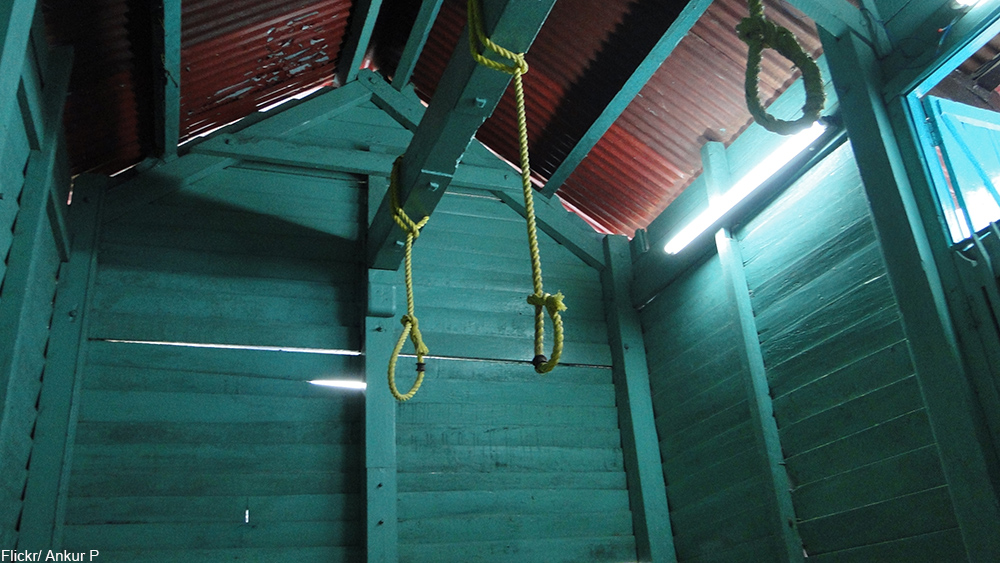 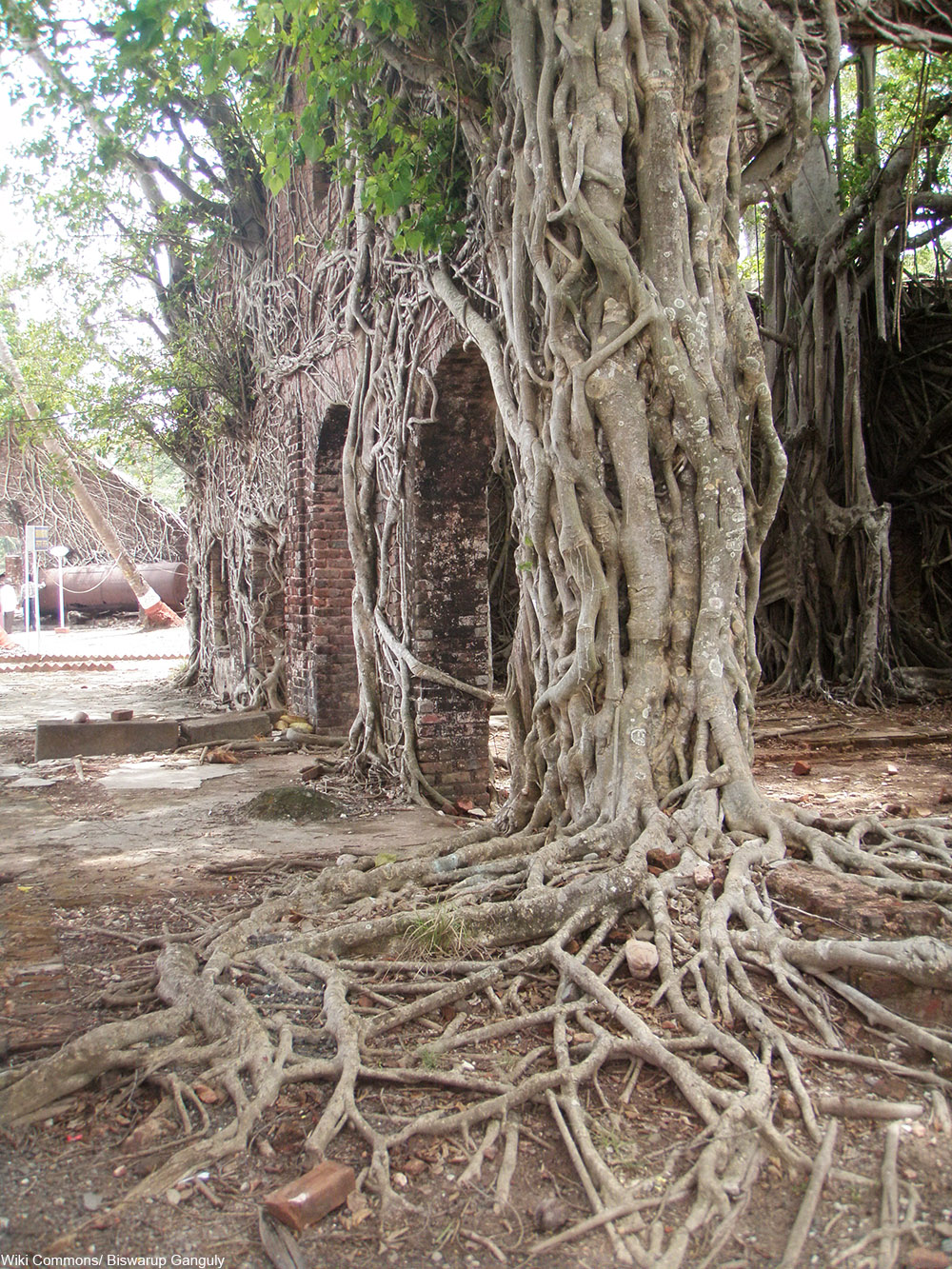 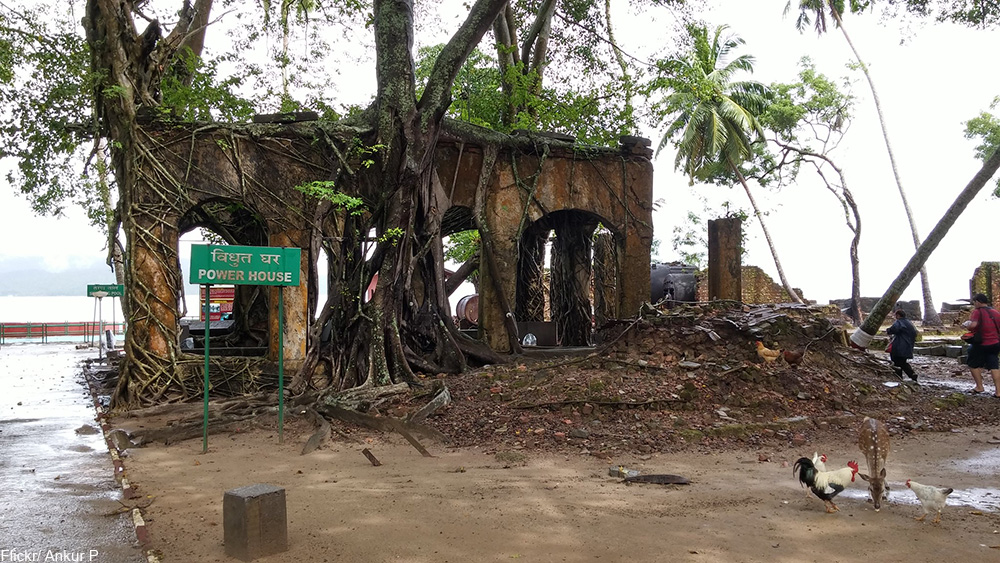 Chickens and deer roam the island freely. Via/ Flickr 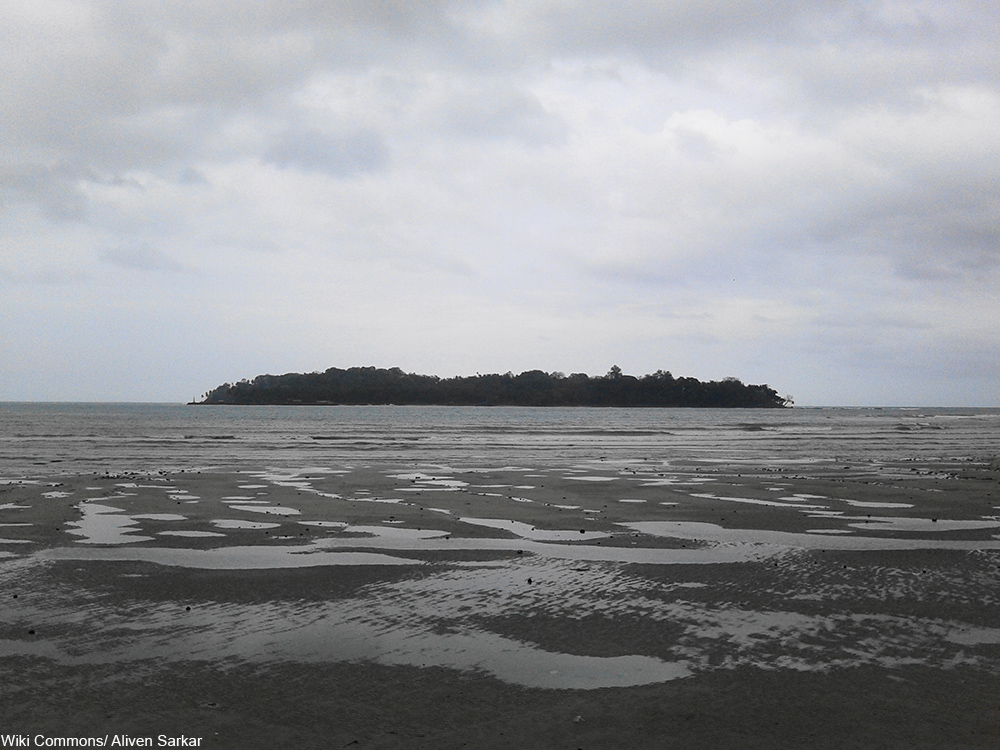 Ross Island had been the administrative headquarters for the prison, but was largely abandoned in 1942 after a 1941 earthquake (an 8 on the moment magnitude scale) made the site untenable. The remote islands are near where an American missionary was killed by the most isolated tribe in the world: the Sentilese. Contact with these people or fishing in their waters is explicitly illegal.

Today, tours are granted daily of the former penal colony and there is a museum there, as well as a memorial to the prisoners who suffered unfathomable hardships at the hands of the British.

The most beautiful abandoned places in the world: Click “Next Page” below!