Whether or not you think the world is better off now depends a lot of the economy and the social events of the day as much as anything else. Each person brings their unique vision to this kind of comparison, but there some things which we think are better now than they were in the past. Have a look 9 things that have actually gotten better with time. 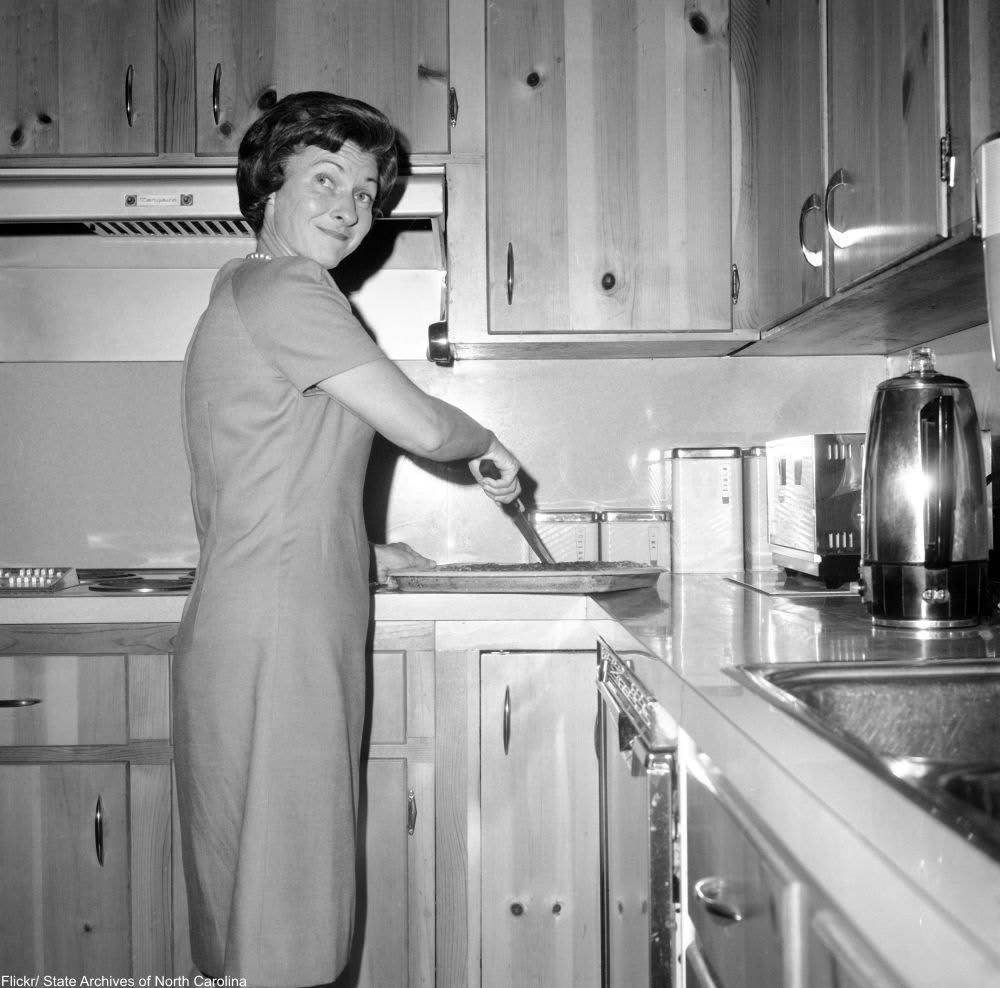 Those top loaders were very inefficient, however durable they might have been! 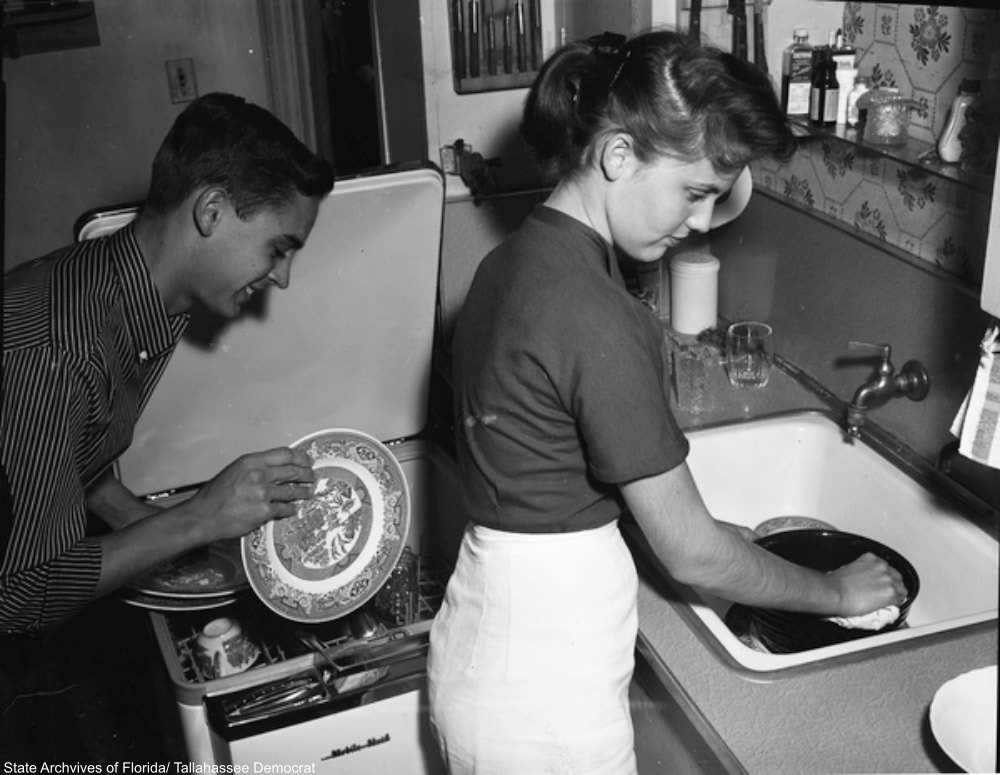 Cars today are a lot cleaner and safer overall. as well as being a lot quieter than in the old days. Seatbelts, car seats, air bags, and ABS are just a few of the safety features which were non-existent on cars in the mid-twentieth century. But, one thing is for certain: cars these days will never compete with the the golden age of American cars in the style department. 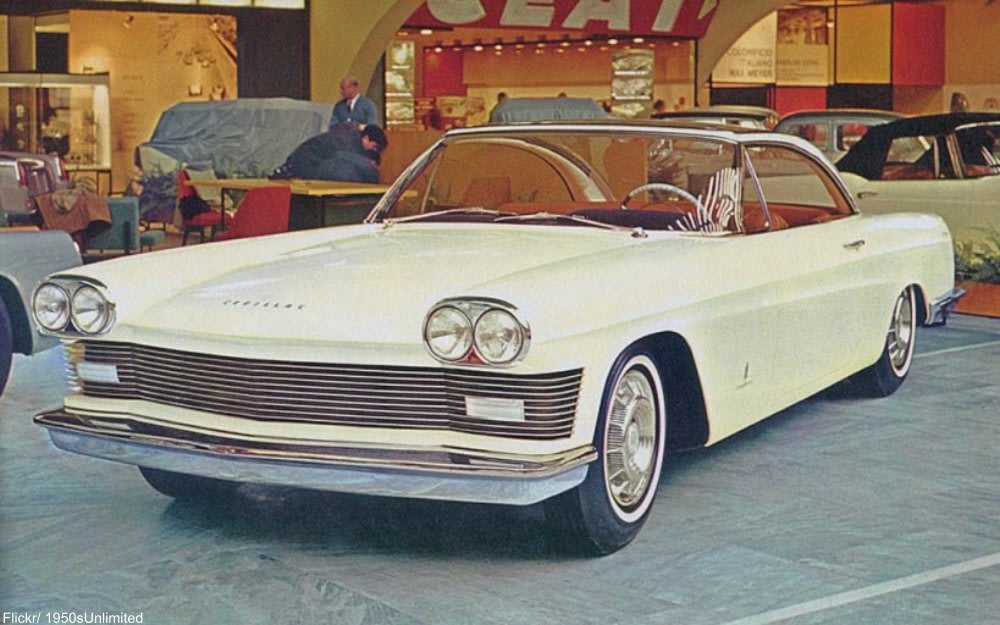 Homes these days have no asbestos, cribs are recalled quickly, we have low VOC paint at the hardware store, and security systems can be hooked up to a homeowner’s phone. Overall it’s a lot safer, but then again no one needed to lock their doors in the Old Days. 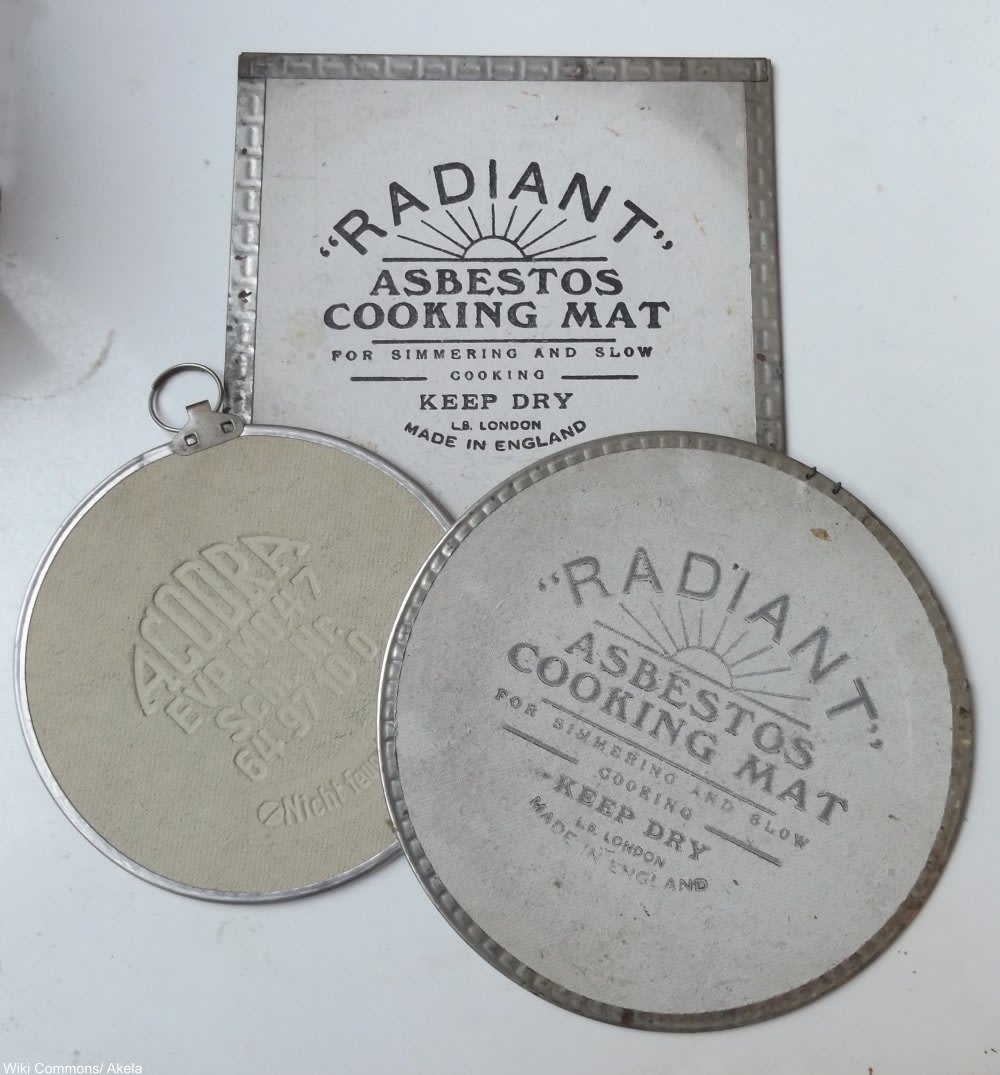 To take a fairly routine flight in the 1960s would have cost the equivalent of $1,000 or more in today’s money, while taking a flight today can be as cheap as $150. But, we’ve paid for that affordability with smaller seats, less food and alcohol comped on flights, and other scrimps that effect service.

But, most airlines these days are operating much safer planes than they did in the 1950s-60s which is another bonus. 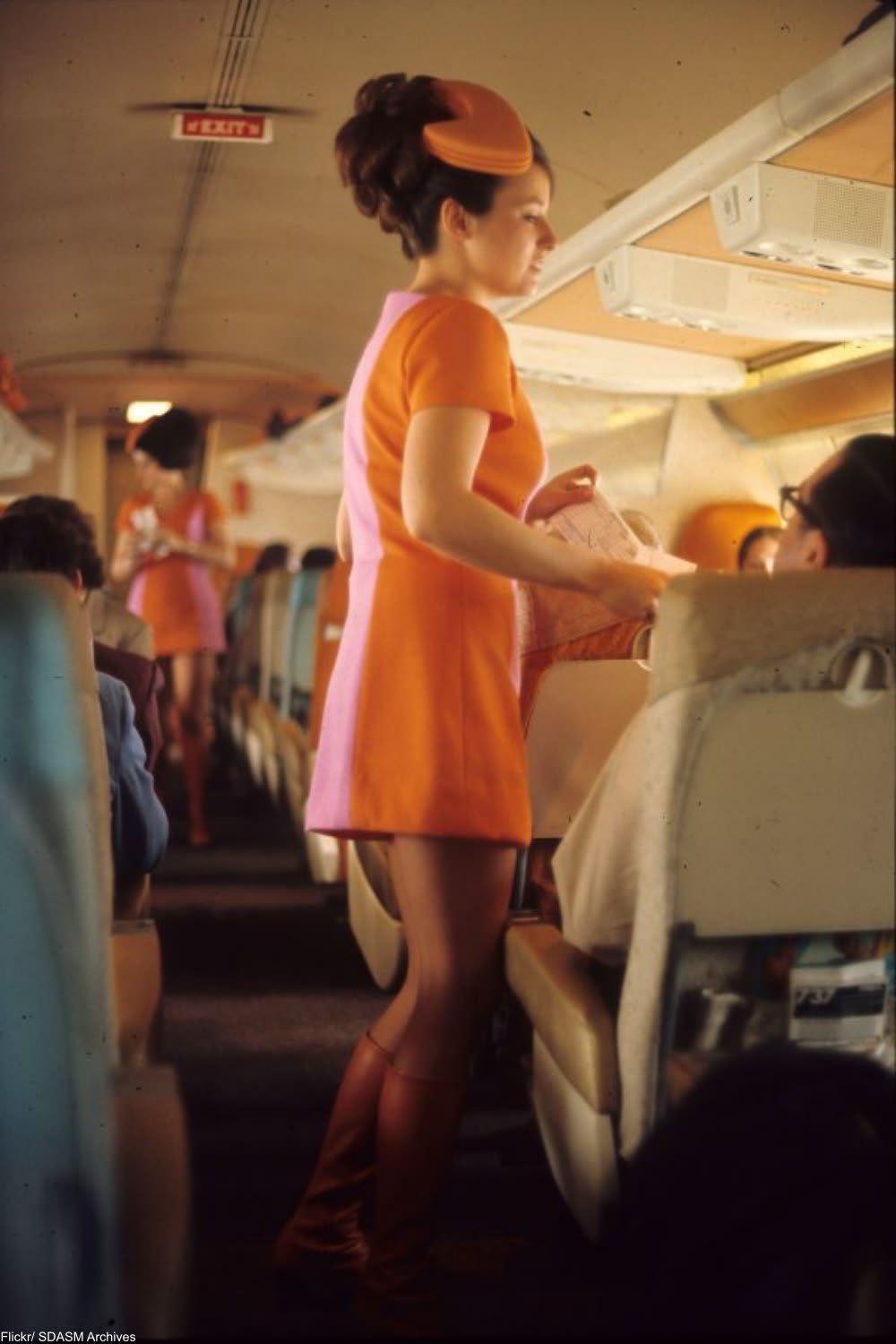 The choices when frozen dinners came out were often bland and didn’t vary that much across brands. Fast forward to today and the choice of frozen foods is enormous. There was something really special about eating off those metal trays, though! 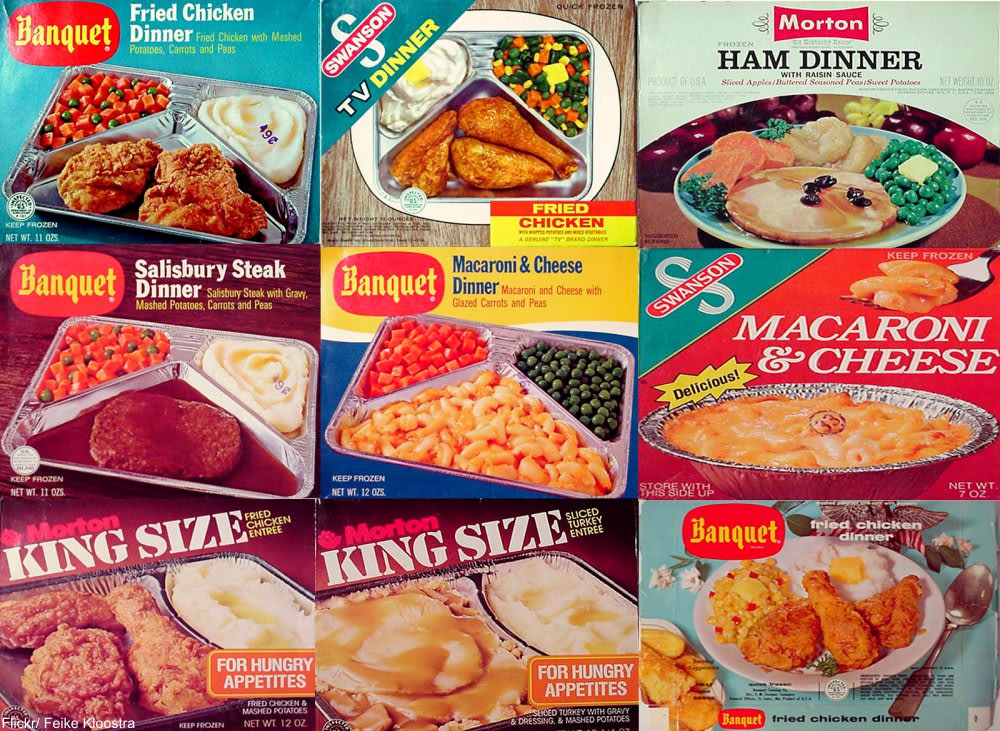 We we think of cheap special effects we think of films like Godzilla Attack of the 50 Foot Woman which used model sets and firecrackers to create their scenes. Movies like Creature from the Black Lagoon (below) were actually well ahead of their time simply by utilizing underwater cameras.

The jarring special effects of old horror and action films were startling the first time you saw them, but quickly got old. Today’s special effects in films use a variety of techniques and are less boring when duplicated thanks to CGI technology which can create a range of variations for different films. 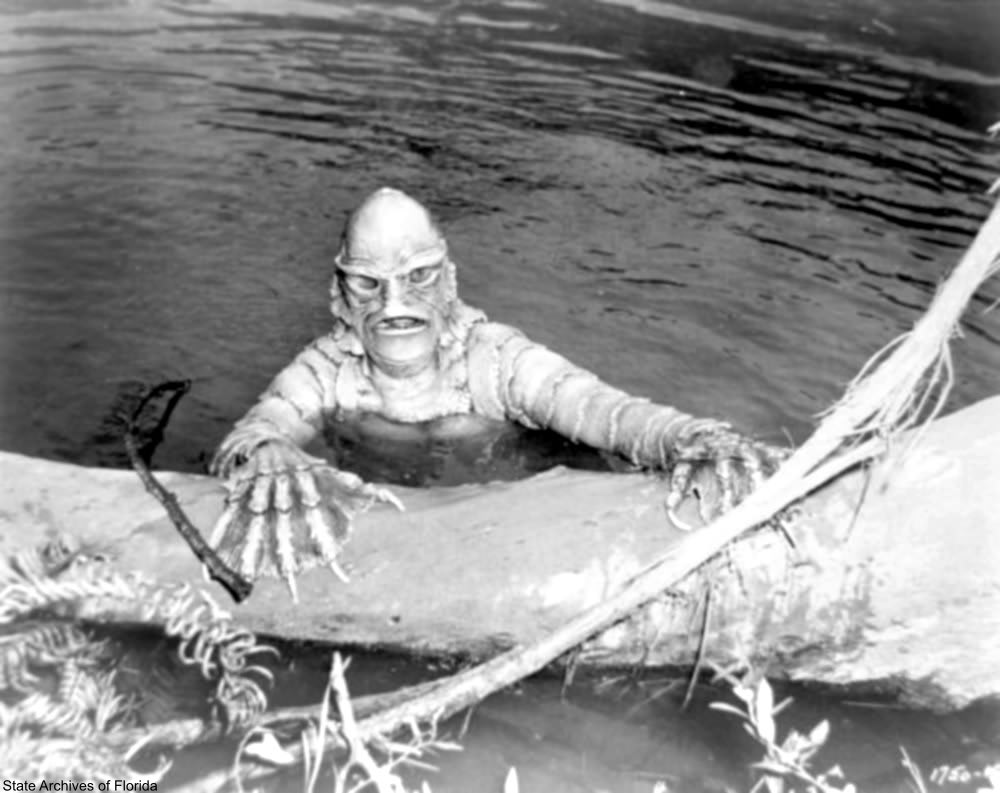 We have a lot more choice nowadays than just Converse, Keds, or PF Flyers. Every size, shape, color, and footbed are at our disposal for maximum comfort and fashion. 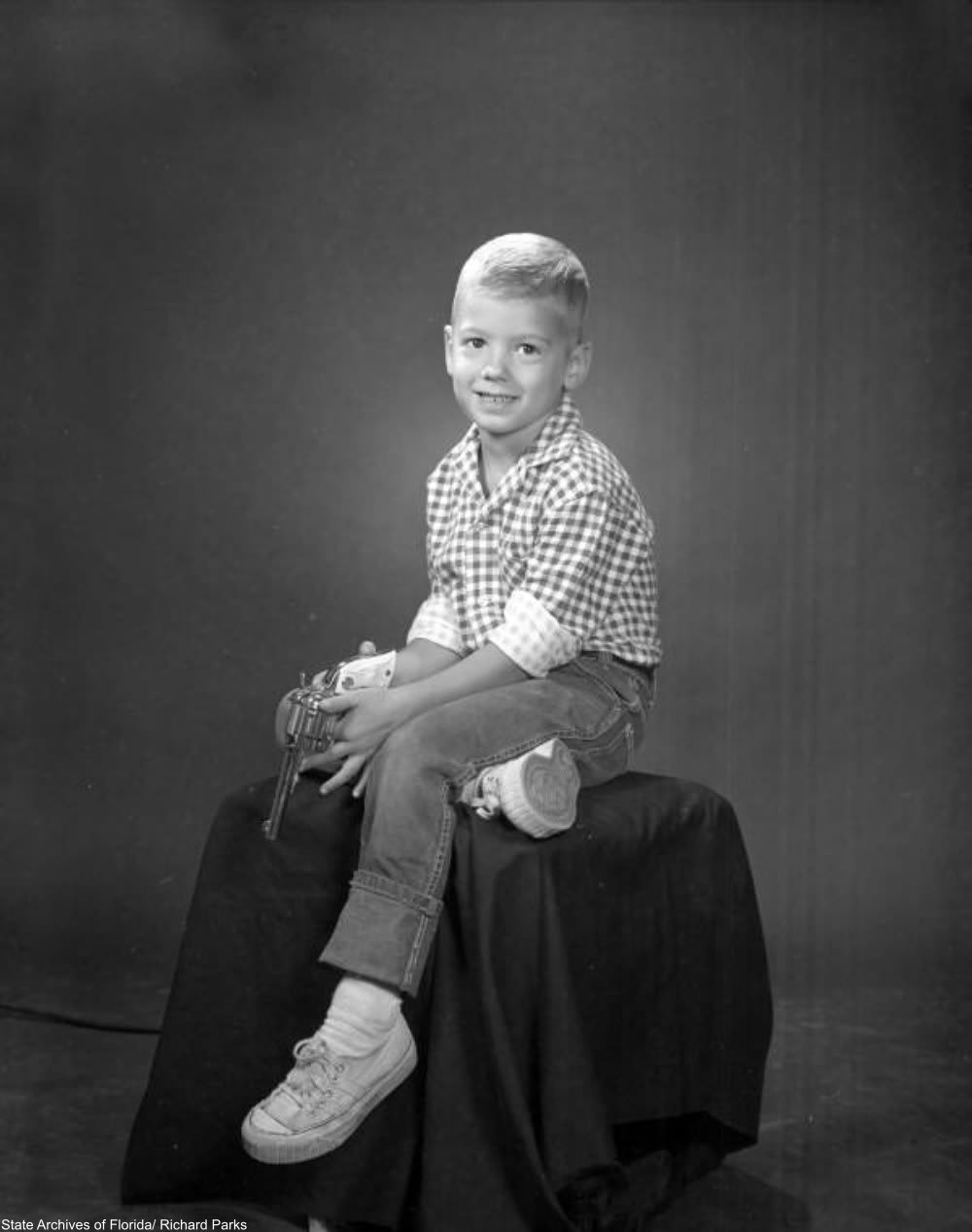 Thanks to Lycra and performance fabrics and changing ideas about how underwear should feel we now have much more comfortable undergarments than throughout much of the 20th century. 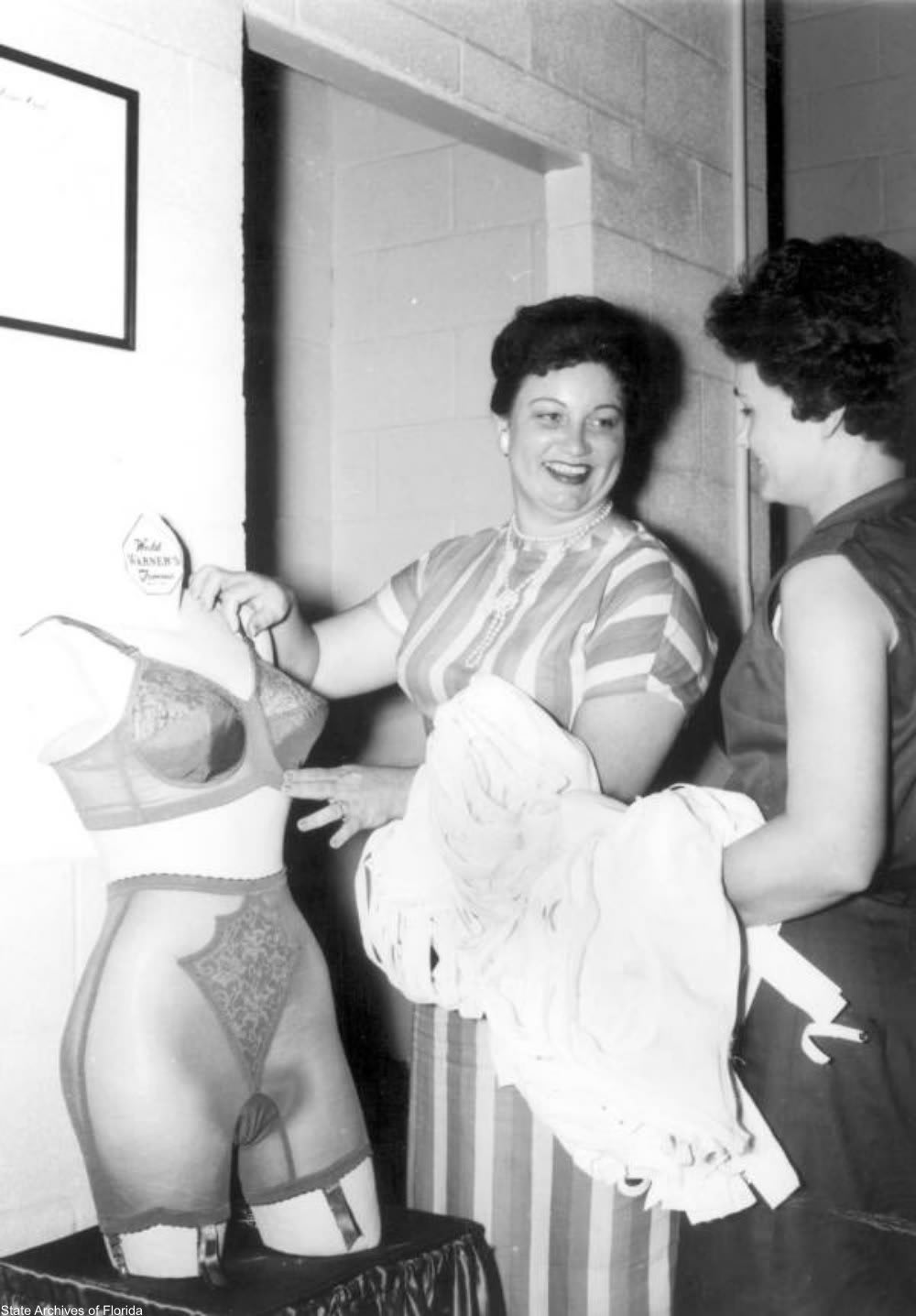 From better disease management to new surgeries to better information about diet and lifestyle, people nowadays on average live about 7 years longer than they did in the 1960s. That’s a giant leap in lifespan in such a short amount of time.

Old fashioned dating etiquette that many people today have forgotten: Click “Next Page” below!