1930s Crafts Show Just How Much People Struggled (and Triumphed)

Even in times of hardship, most folks will find ways to increase the joy and beauty in their lives, despite having next to no resources. For many people during the Great Depression buying anything at all was a luxury and things were bought used whenever possible to save money. Accordingly, 1930s houses were most times not decorated in a chic manner, but rather with handmade objects made with what they had on hand. Have a look below at 9 crafts that were quite popular during the Depression. 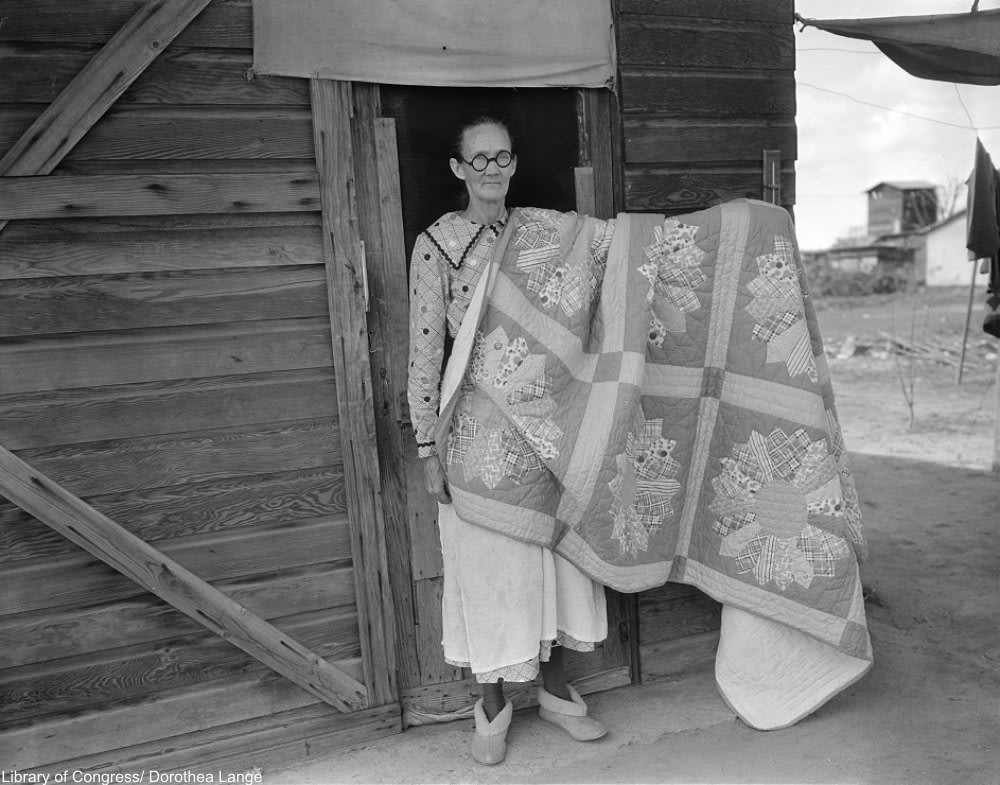 This was an easy way to personalize your home since you could turn glass bottles (like the ones that ketchup or beer came in) to treasures with only paper and glue. Stained glass effects were common since they brightened up the home and new items of glass and china were often too expensive. 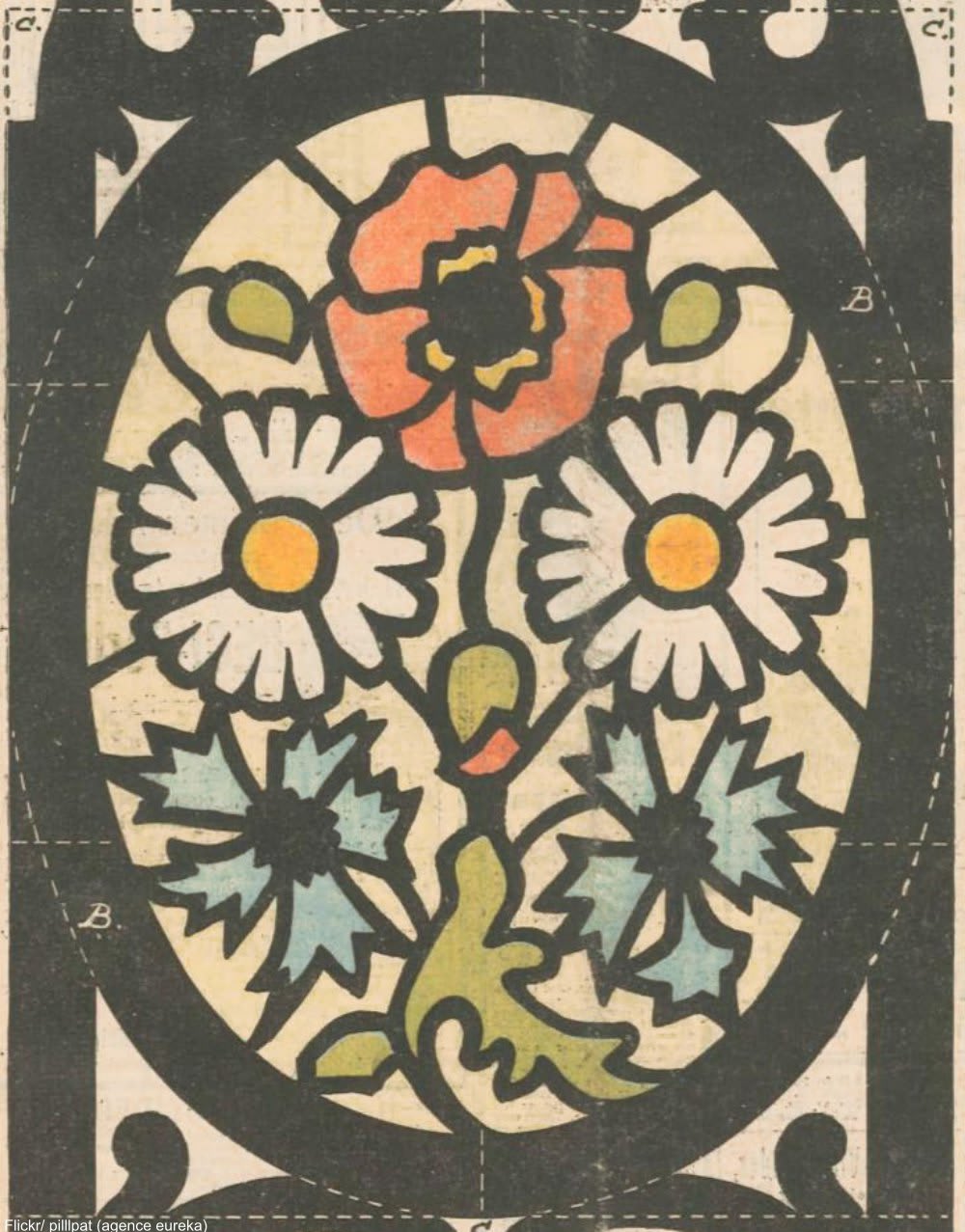 During the Great Depression women toiled even harder to eek out a living and making their own quilts was one way of doing just that, using every last little scrap of fabric. Quilting once again became a really important craft for women as staying warm was of paramount importance (especially should the coal have run out). 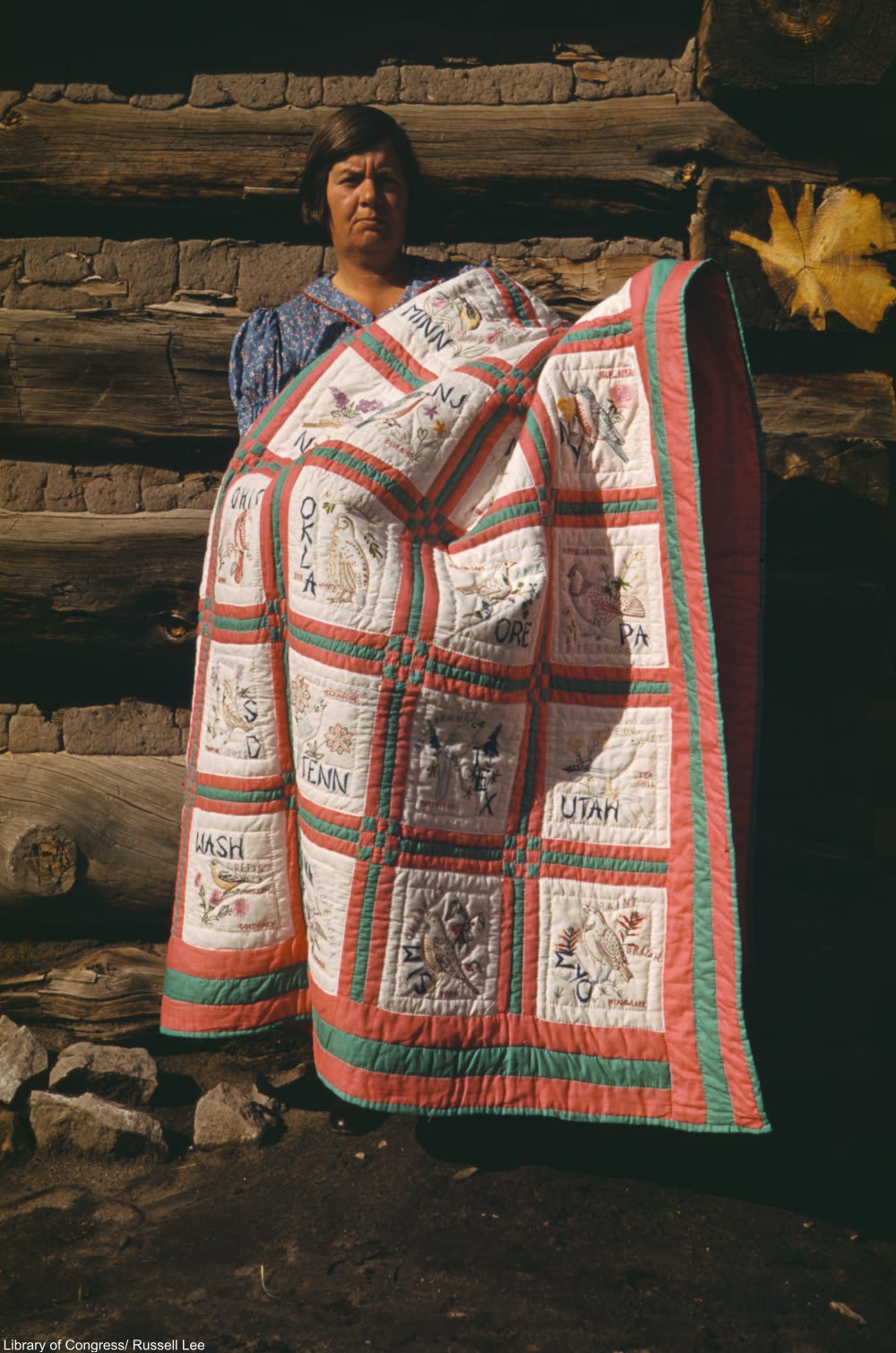 Like other pioneer arts and crafts that made resurgences during the Great Depression, corn husk dolls (often with acorn heads) were one more way to feel productive and accomplished and store bought dolls were precious and hard to come by. Corn husks, once soaked in water, become pliable and can shaped. When they dry out again they harden into their new shapes and make dolls that cost just about nothing, even if you had used some string to tie them off instead of corn husk strips. 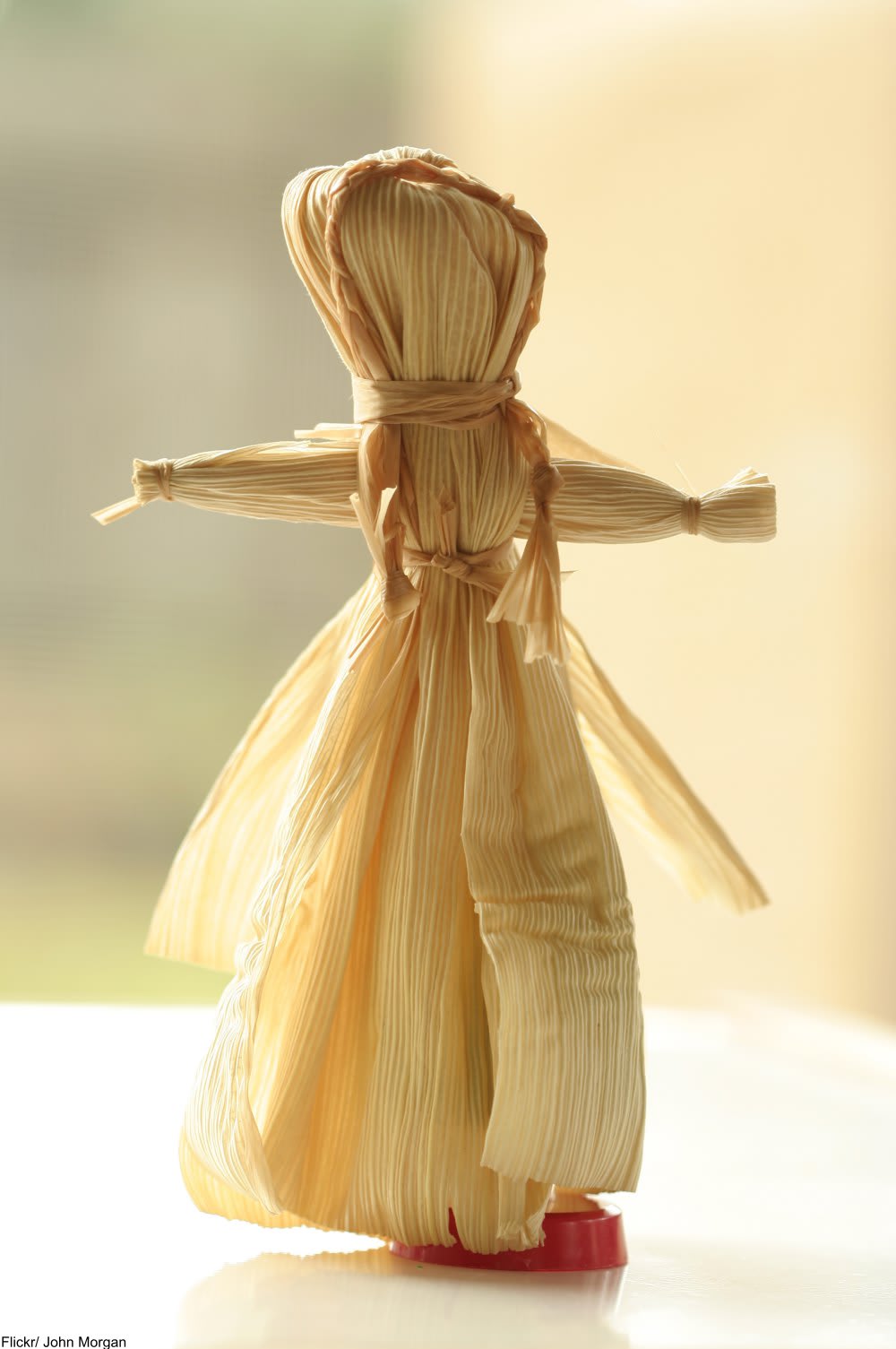