They may not have been the healthiest foods in the world, but there was nothing like these unique ’80s and ’90s snacks. From artificial colors and flavors, to bite-sized confections, these 17 nostalgic foods are still considered some of the finest junk food of the era by kids who grew up eating them!

To see them now they look a bit mocking, but as kids there’s nothing quite like food that comes in cool shapes. And what’s cooler than a smiley face? 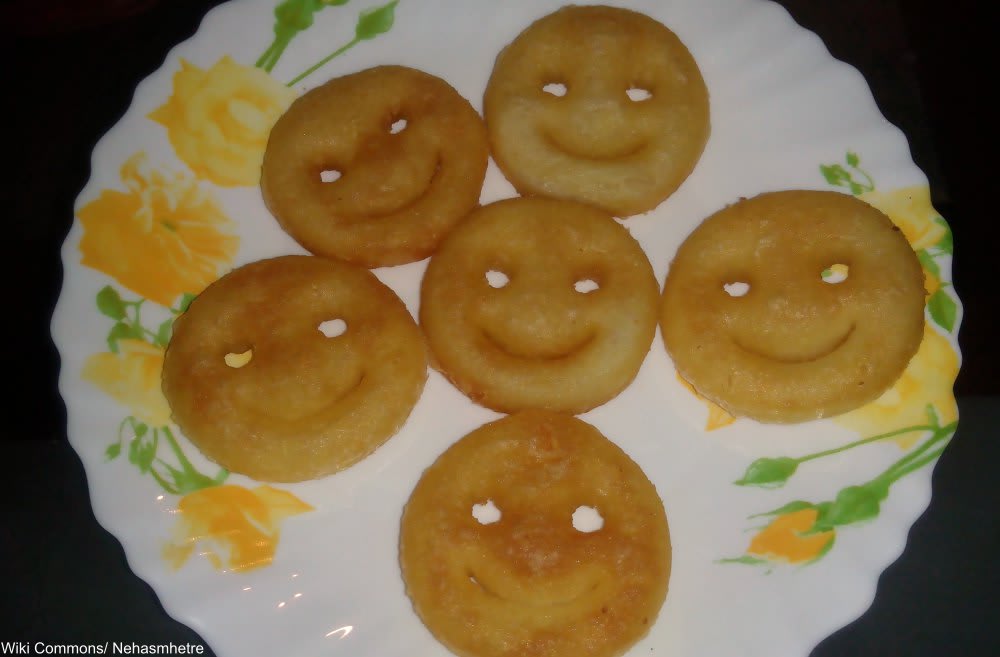 Graham crackers and frosting are a classic combo, so it’s no wonder that Dunkaroos had everyone going gaga, especially the kind with sprinkles mixed in. Plus, thee cookies were a little sweeter than graham crackers and the frosting was really thick! 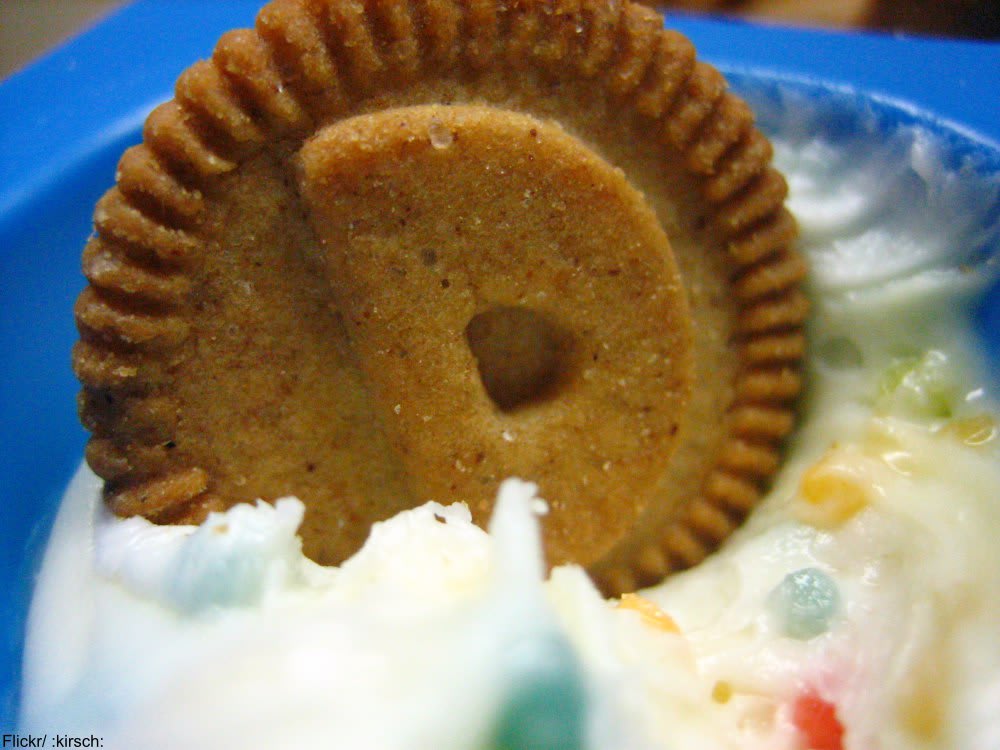 The sticky cousin to Fruit Roll-ups, these sticky-tart-sweet snacks were something brag about during lunchtime at school.

The bubble gum version that came in its own little case was also quite popular. There was something magical about having things come in rolls! 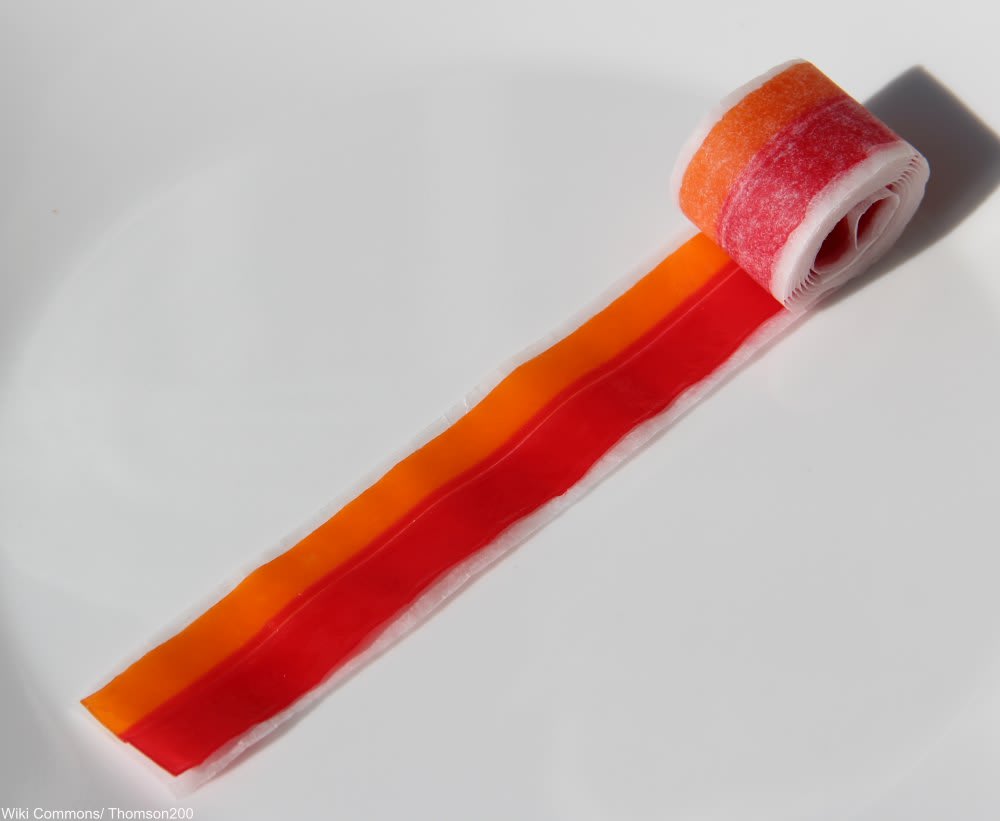 If you enjoyed Hostess pies or the little pies from McDonald’s then chances were pretty good that these Teenage Mutant Ninja Turtle pudding pies would go over well, too. The artificial pudding flavors were quite strong, but it was a sweet treat after all. We’re pretty sure no one ever mistook these for health food. 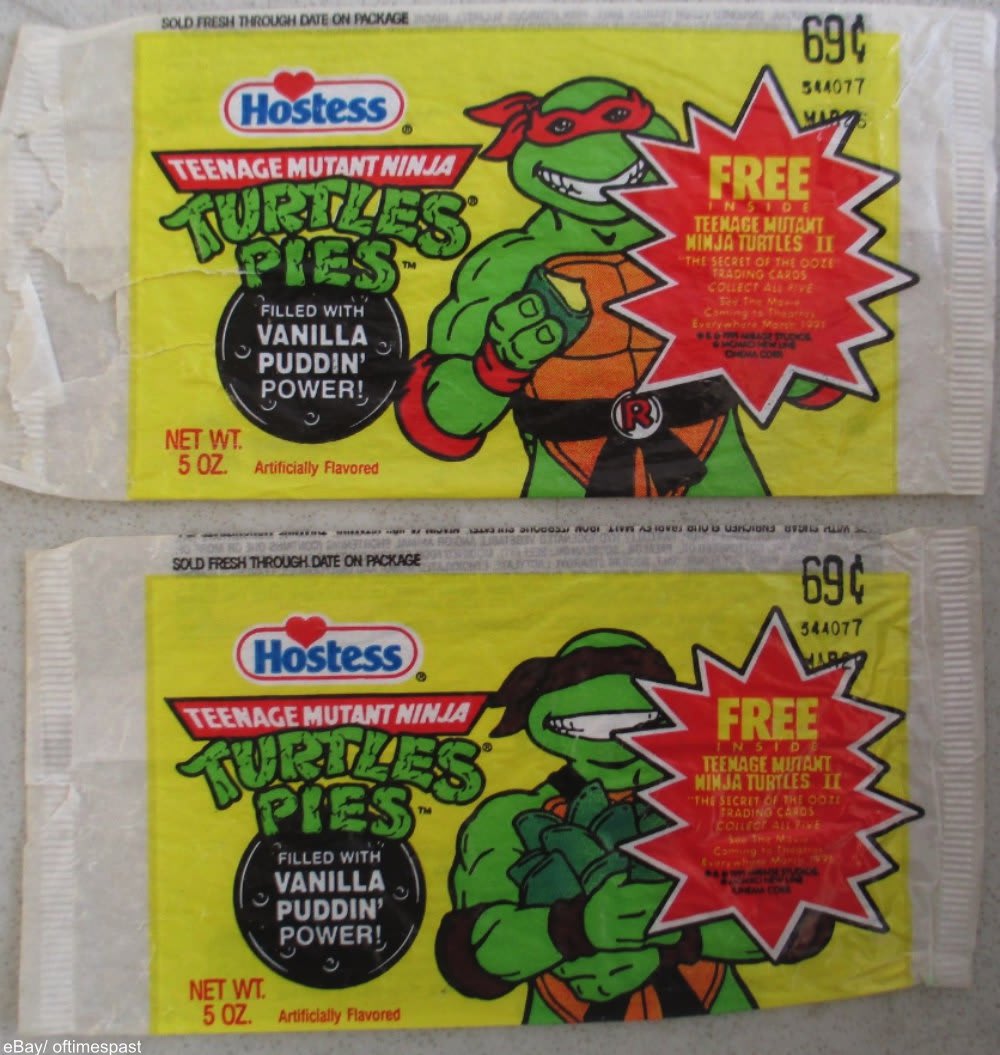 When pizza’s on a a bagel you can have pizza anytime! Well, it wasn’t quite like pizza, but it did had cheese and pepperoni which was close enough for many kids. 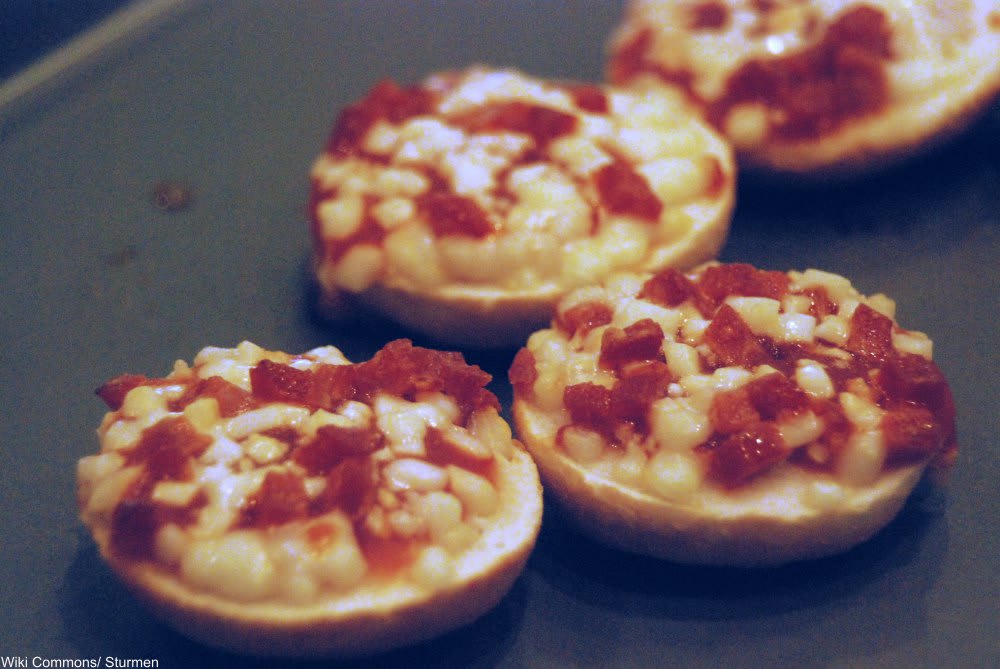 If you ever watched this commercial and wished your TV would talk back to you then you were not alone. These chip-like crackers were a hit because of the many flavors they came in.

Click the “Next Page” button to see more of these nostalgic snacks!