We all have ideas of what our dream homes would look like. Two home renovators decided to make their dream come true in an unusual fashion.

Rod Roddy and fiancée Lisa Cinnater are used to home renovation. They own De Ja Vu Properties, where they try to recapture the charm of well-loved properties. When they came across an old general store, the two were struck with an idea.

The O.J. Mire Store in Thibodaux, Louisiana, is practically legendary in the town. Over 80 years old, it presented a really unique opportunity, one Rod and Lisa didn’t want to pass up.

Then they got to work and put nearly $400,000 in renovations into the old general store. In doing so, they were able to salvage old elements of the charming store and incorporate them into their new home. Preserving this important piece of town history meant everything to this determined couple. 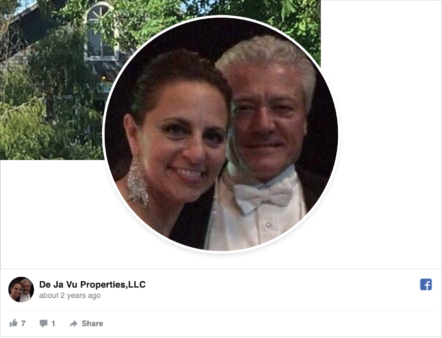 Rod Roddy and his fiancée, Lisa Cinnater, love their job renovating homes. The couple owns De Ja Vu Properties, and they have a number of successful transformations under their belt. They weren’t looking for a home for themselves until they came across an old general store for sale. 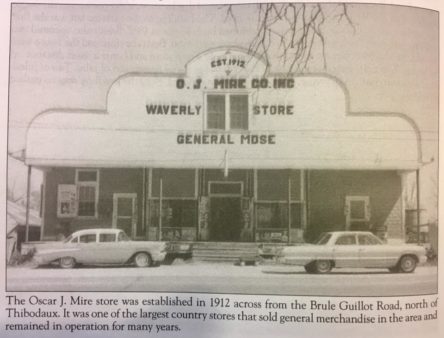 The two quickly fell in love with the O.J. Mire Store in Thibodaux, Louisiana. Over an hour outside of New Orleans, the old general store was first established in 1912 in a different structure. The building they bought went up in 1938, according to Rod. 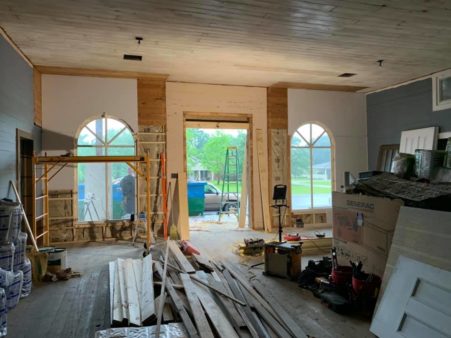 They didn’t think of a home immediately. The couple was unsure what to do with the space, which had been vacant for 40 years. The building had a leaky old metal roof and a spotted ceiling with rotted areas. It lacked both plumbing and electricity.

The old general store was a focal point in the community. Downstairs was a cellar club where musicians used to perform on a bandstand. It also had a dance floor and pool tables, adding to a social atmosphere that was taboo to some folks at the time. 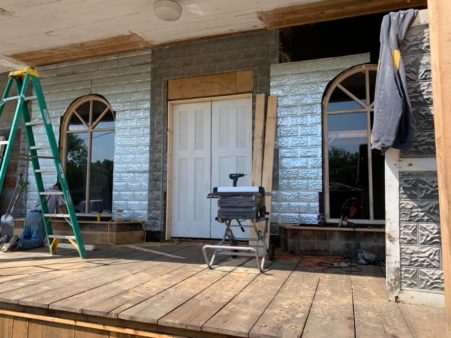 The property could have been a lucrative business venture for the couple, but they decided to hang onto all that charm for themselves. “We wound up buying it and my fiancee, Lisa, said, ‘Why don’t we turn it into our house?’” Rod explained to Today Home. 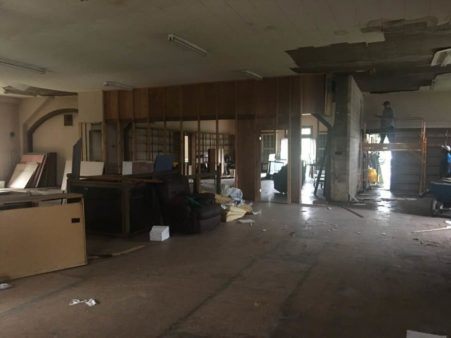 The couple decided to go for it. Rod and Lisa purchased the 5,320-square-foot building for $55,000. They put in another $400,000 in renovations. For the two of them, there was no amount they wouldn’t spend to preserve the personality of the space.


Rod and Lisa were able to salvage materials from each of the three main areas: the main store, the barroom, and the office. Then they worked their refurbishing magic. The original shelving from the main store became trim around the doors, windows, and baseboards. 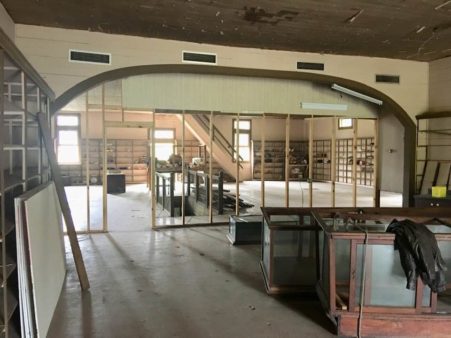 They took the original cypress bar tops from the cellar club and turned them into the kitchen counters. “The kitchen island is an old display case that we wrapped with two antique doors and topped with quartz,” Rod noted.

They were also able to preserve the original staircase going into the attic. 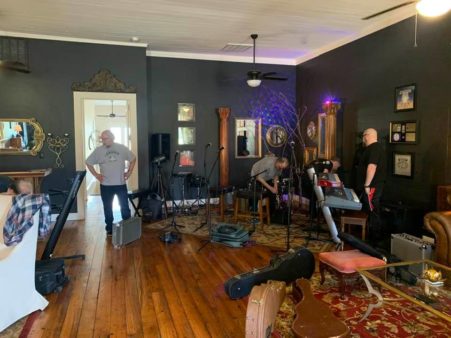 Rod turned the basement into a man cave. He plays in the band Louisiana’s LeRoux, so he wanted a space to perform live music in. It keeps the tradition of music in the building’s basement alive and gives him a place to enjoy with friends.

Rod and Lisa couldn’t be happier with how the renovations turned out. “When I come into the kitchen in the morning, I feel like I’m in a little boutique hotel in New Orleans,” he said. “The place is big, but it doesn’t feel that big.” 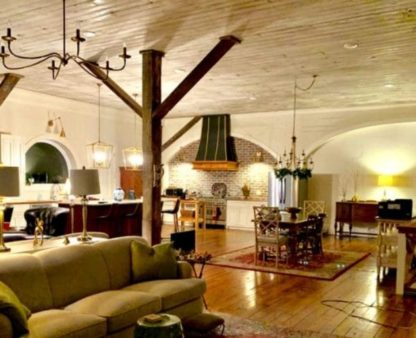 Lisa enjoys the backyard of the property. It looks out onto Bayou Lafourche. “Just sitting in our recliners and looking out all the windows, it feels like you’re in a treehouse,” Lisa said. “You don’t get this in a regular house.” 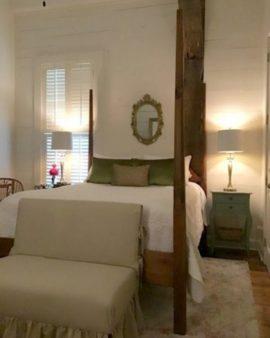 The three-bedroom, three-bathroom home looks incredible. You wouldn’t have a clue that the building sat vacant for decades. The home also boasts an incredible reading room in the former attic with a stunning view. 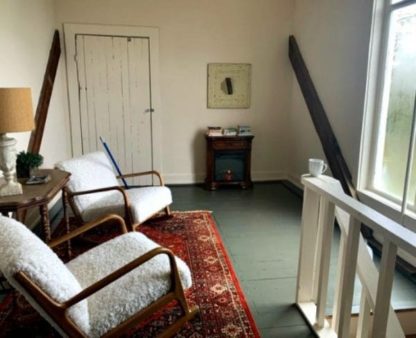 “Lisa’s not trained in doing what she did, but she completely designed this house from scratch,” Rod proudly said of the space.

They don’t plan to live there forever. Eventually, they’ll downsize. He hopes whoever comes next will continue the legacy.

If they do decide to keep the renovated building, they have a few ideas about what can be done with it. They’ve considered a bed-and-breakfast, a party venue, or maybe even a boutique store. For now, they’re just enjoying calling it home.